Commuters using the East-West Line this morning were probably very, very angry. That’s because they faced a second straight day of delays today.

Today’s delays affected the stretch between Jurong East and Clementi but had a domino effect, basically affecting the entire line.

SMRT blamed the delays on a track fault at Clementi. The fault occurred at about 7am between Clementi and Jurong East MRT stations.

But it took the operator more than an hour to update its Facebook page with news of the delay. This isn’t the first time that a train operator has kept quiet about a possible delay. SBS Transit did the same thing in May.

It was chaos at Jurong East station as commuters tried to board trains that weren’t moving. 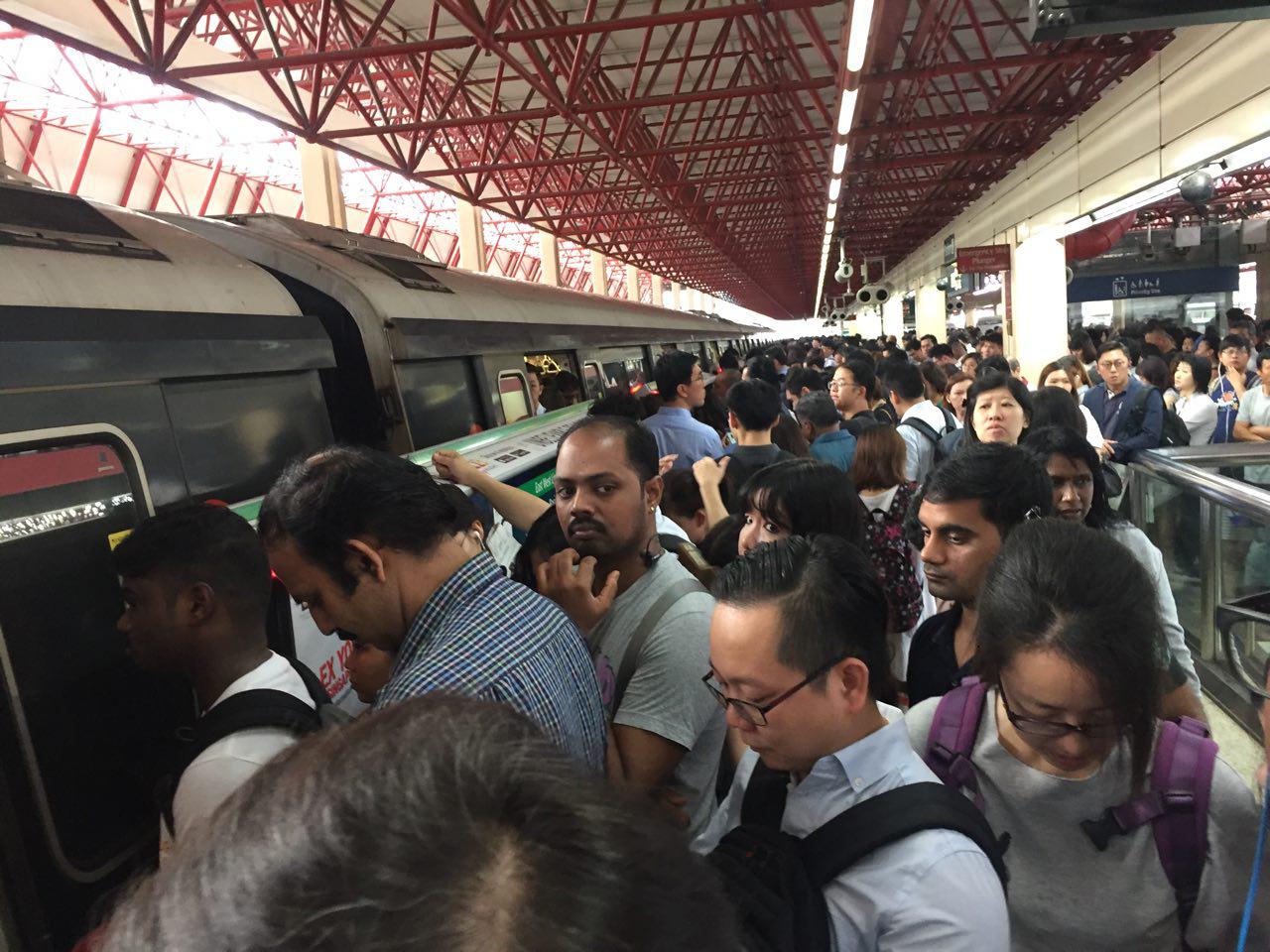 And it wasn’t better at the bus interchange either, where commuters tried to squeeze onto bridging buses to Queenstown. It’s easy to see why SMRT asked commuters to add 40 minutes to their journey time. 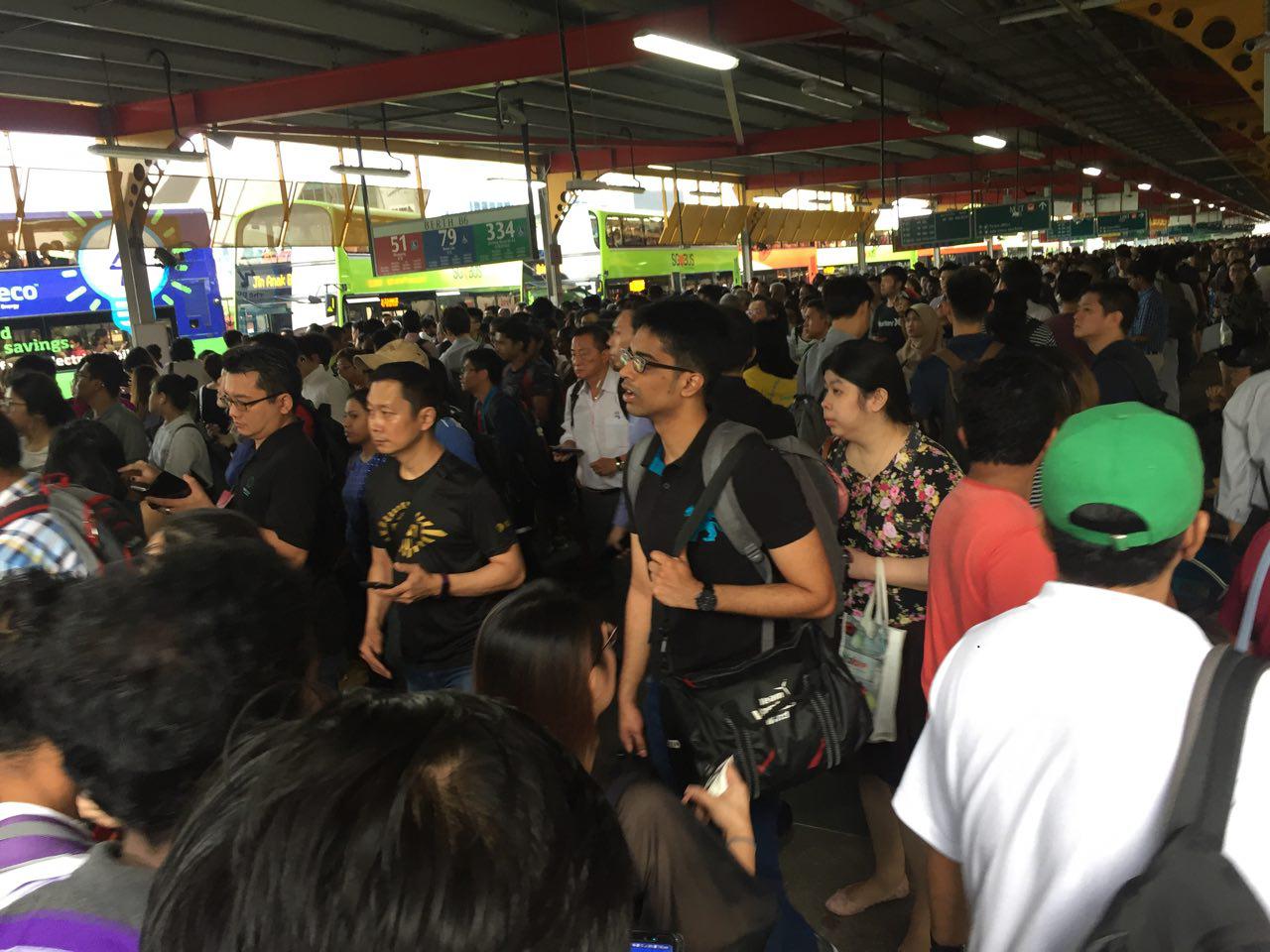 The delays come a day after the East-West Line was hit by a 15-minute delay. That was the result of a platform screen door fault. Tuesday’s services resumed normally an hour after the fault hit.

That’s strike number 2 for you, SMRT. In March, the operator revealed plans to become so good that commuters will face no more than 1 train delay a month by 2020.

If there’s one thing that units every Singaporean netizen, it’s a train fault. On all social media platforms, they lambasted SMRT for its handling of the situation.

This user wasn’t pleased with the domino effect of the train fault on buses.

Give this next netizen a medal, because he basically said what we’re all low-key thinking.

We look forward to SMRT’s explanation for today’s delay.