Must Share News – Independent News For Singaporeans
Home Inspiration Elderly Man In Yishun Drags Himself Across The Ground, Passers-By Help Him... 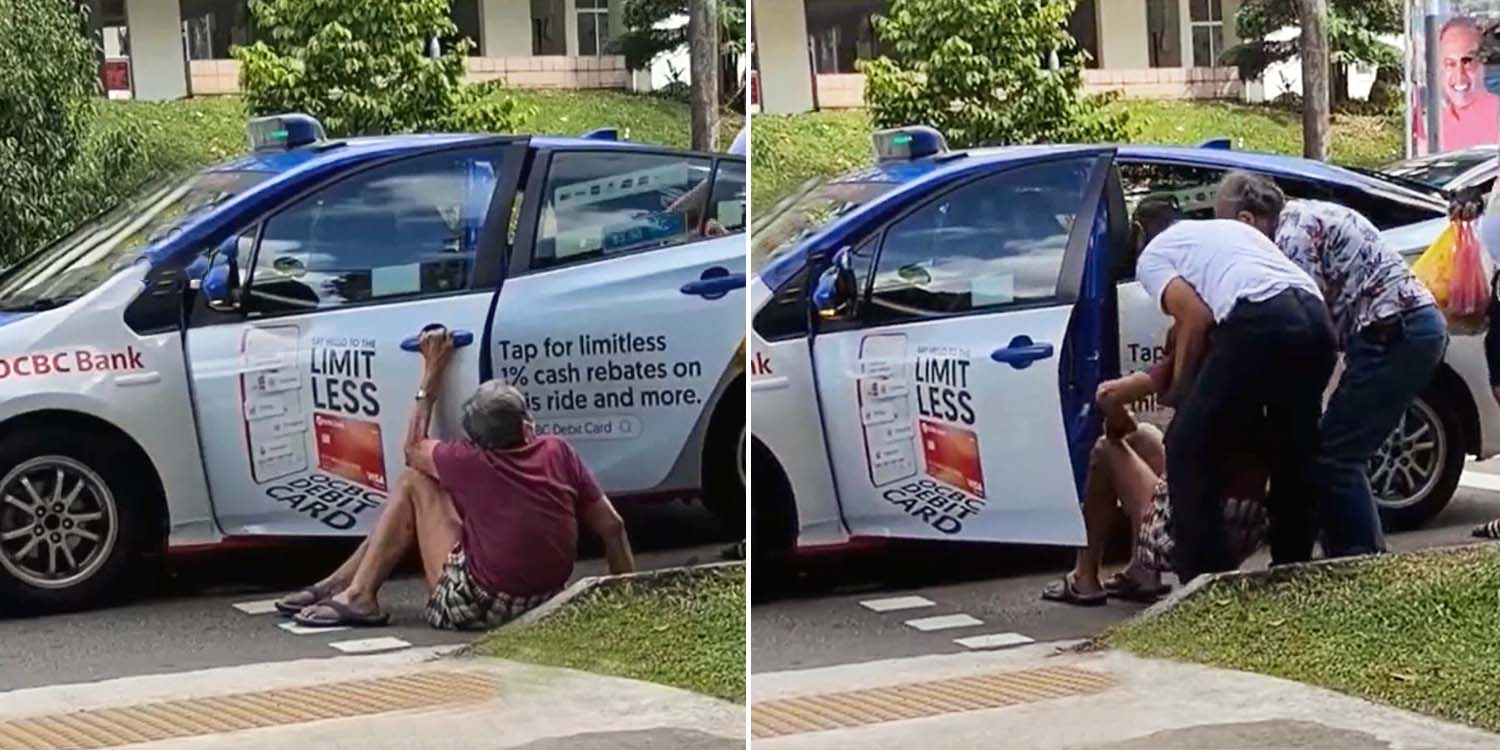 Elderly Man In Yishun Receives Help To Board Taxi

In the hustle and bustle of our daily lives, we can be guilty of missing the chance to help those in need amongst us.

Thankfully, this was not the case when an elderly man at Yishun who was unable to walk needed help.

After seeing him drag himself along the ground, several passers-by came forward to help him board a taxi.

Seeing this, many netizens praised them for their initiative to help the elderly man.

Elderly man in Yishun drags himself along ground towards taxi

At first, he was seen sitting on the ground at a traffic light junction. 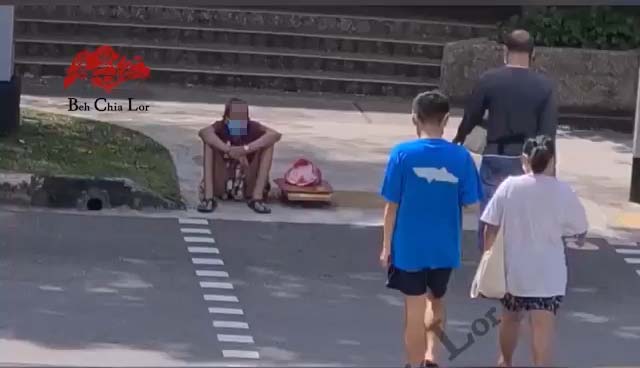 Later in the video, the man was seen trying to make his way onto a taxi.

He struggled as he used his arms to drag himself along the ground to get closer to the taxi. With every forward movement, he would also push a wooden board along. 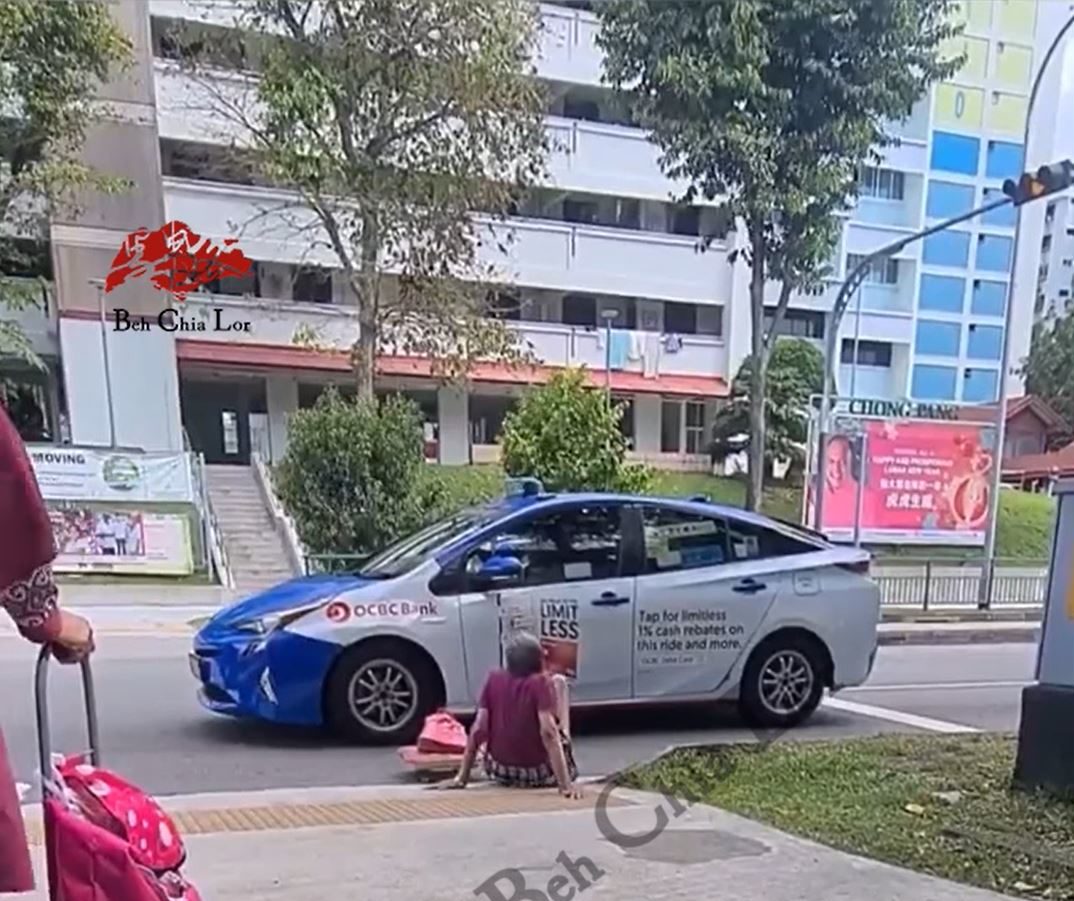 Many passers-by had their eyes trained on him and soon enough, an uncle in white walked over towards the elderly man and helped him carry the wooden board. 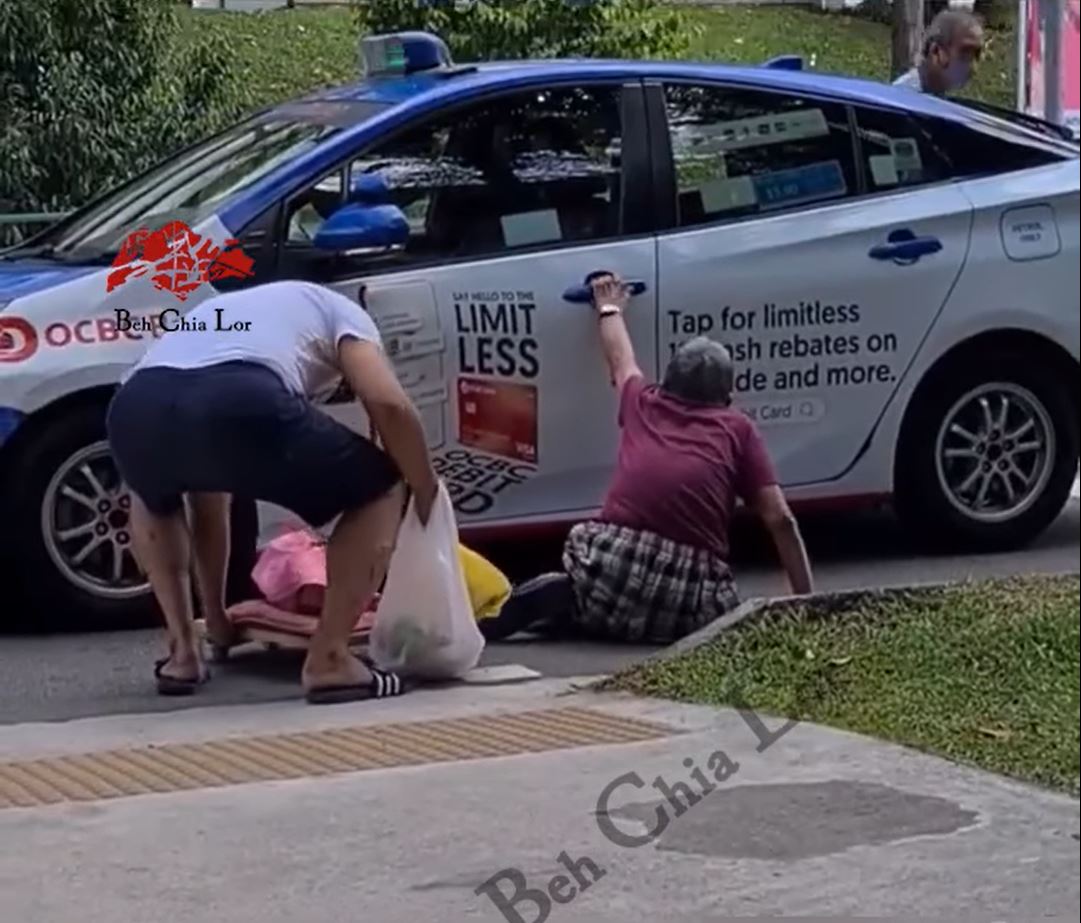 At the same time, the taxi driver alighted to lend the elderly man a helping hand.

Passers-by & driver help him board taxi

As the elderly man opened the passenger door, another passer-by in a black cap came forward to offer his help. 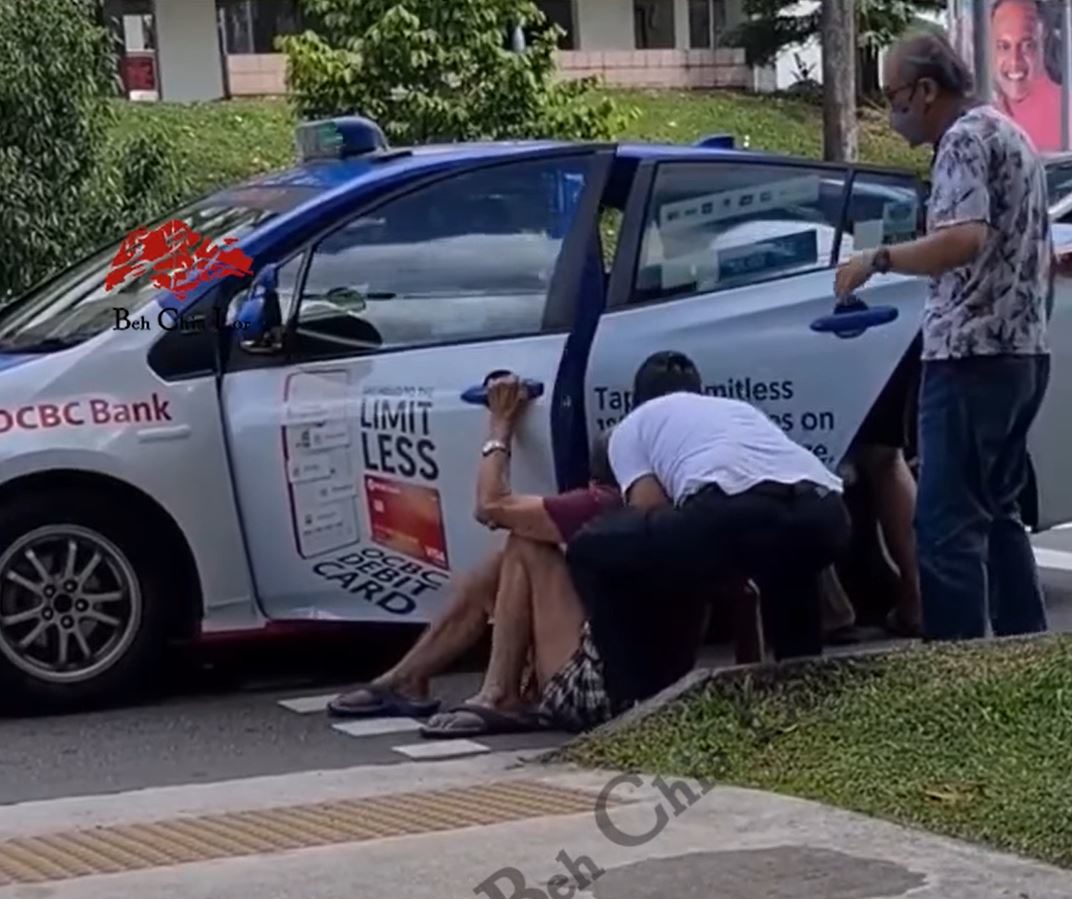 Together with the driver, they helped the elderly man up and brought him safely on board the taxi. 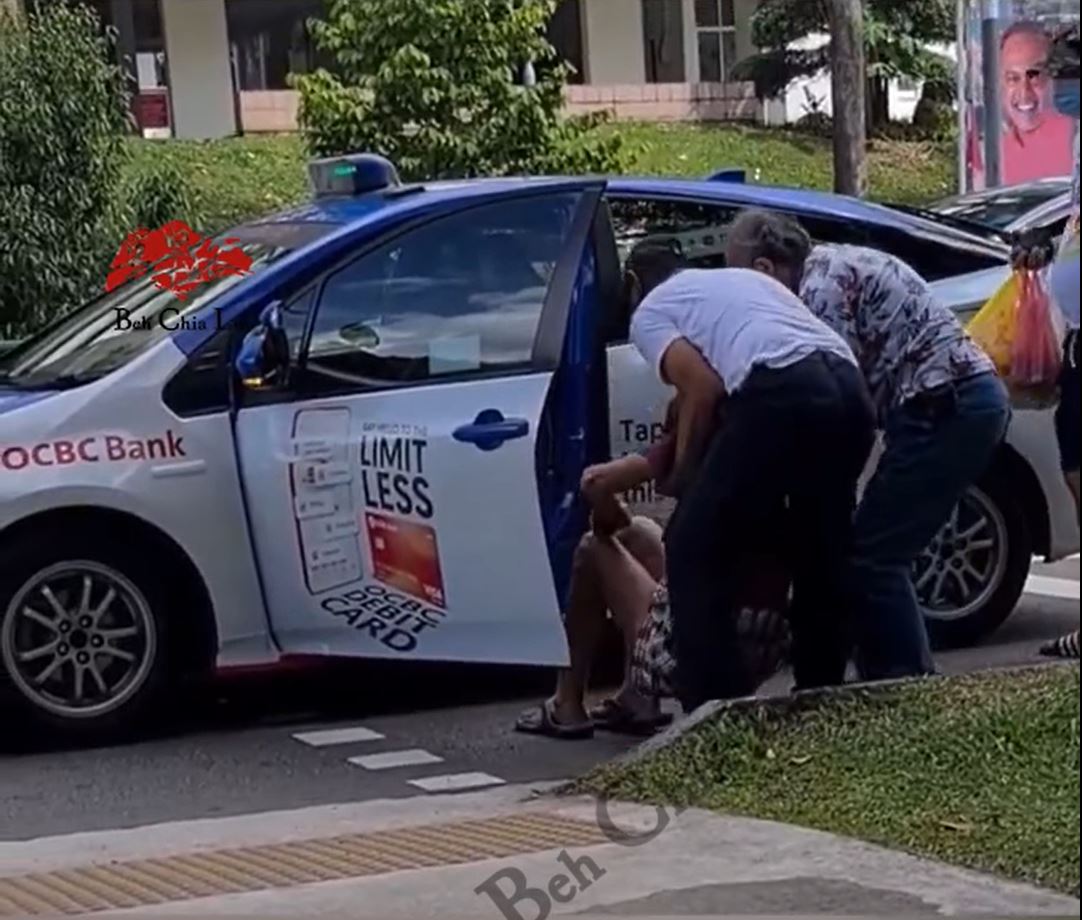 As the elderly man sat down, he could be seen raising his hand to thank the passers-by who helped. 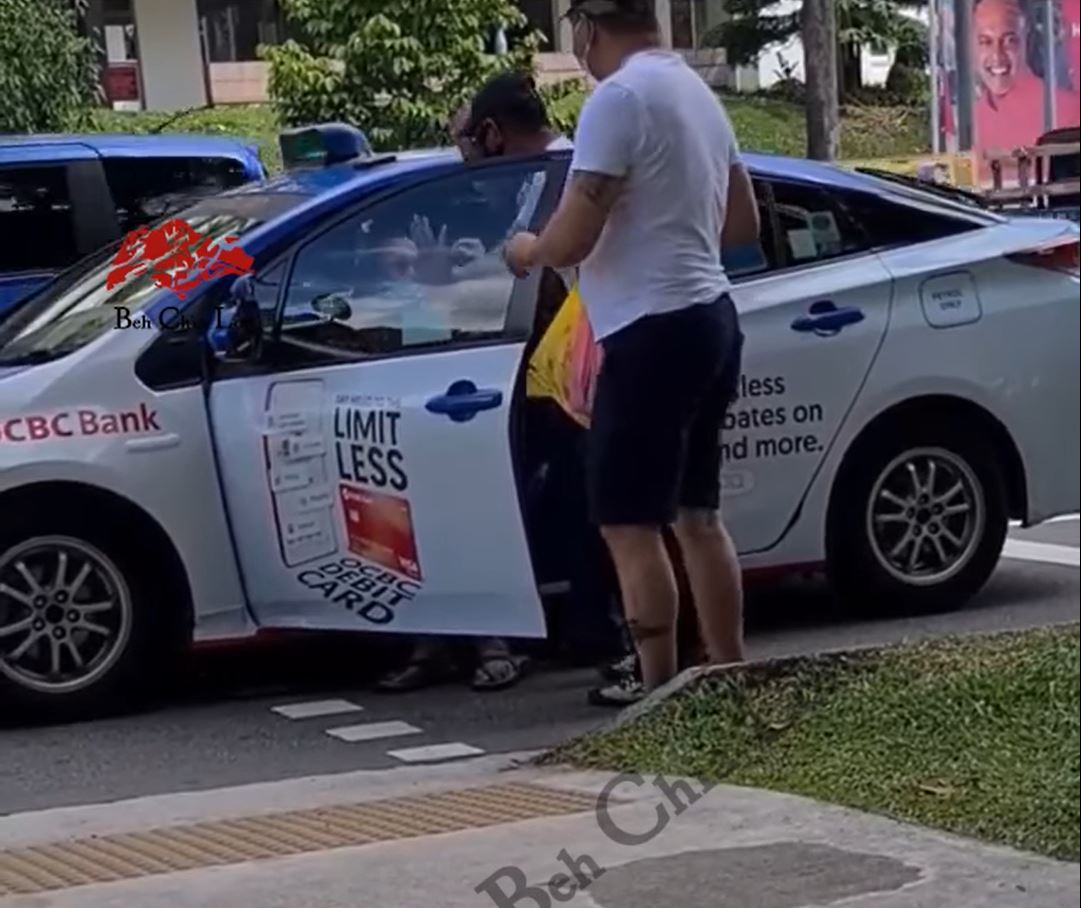 After he settled down, the 2 passers-by then left as the driver made adjustments to the seat to ensure that he was comfortable.

Within 3 hours, the video garnered over 160 shares.

Many netizens thanked the 2 passers-by as well as the driver who helped the elderly man.

This netizen said that they set a good example for younger Singaporeans to care for others in our society.

Others tried to seek help for the elderly man, hoping to be able to refer him to a social worker that can help secure him a wheelchair.

Kudos to the taxi driver and passers-by who so readily stepped up to help the elderly man.

It might not be a grand gesture but small acts of kindness can mean the world to those in need.

Hopefully, their compassion and thoughtfulness will inspire more Singaporeans to also extend the same kindness to others in need.