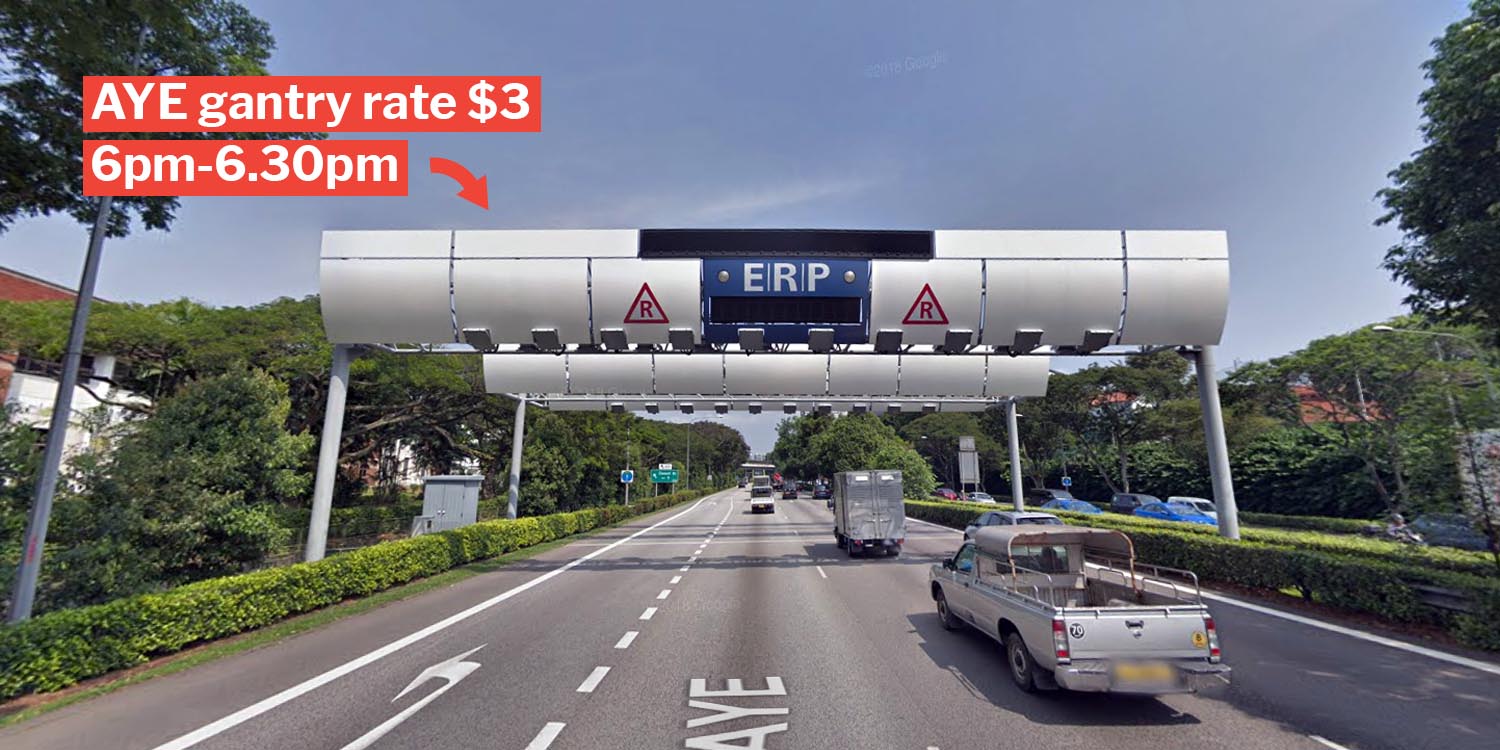 The Electronic Road Pricing (ERP) system is no stranger to us Singaporeans. This pay-as-you-go system is used by the Land Transport Authority (LTA) to minimise traffic volume and road congestion. 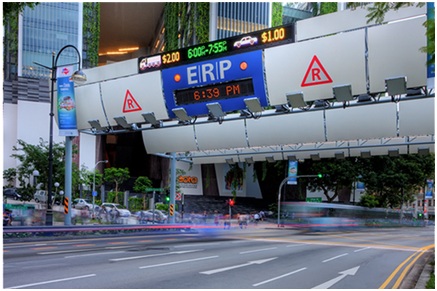 To further tackle the above issues, LTA has recently reviewed ERP fares at several gantries and decided to increase their rates.

From 6pm-6.30pm, ERP gantry rates along AYE towards Tuas will be increased to $3 instead of the usual $2. 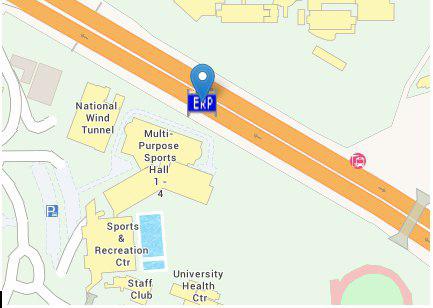 From 7am-7.30am, ERP gantry rates along the Southbound CTE before Braddell Road will be increased to $2 from the usual $1. From 8.30am-9am, ERP gantry rates along the Southbound CTE Auxiliary Lane towards PIE (Changi)/Serangoon Road will increase to $5 from the usual $4. 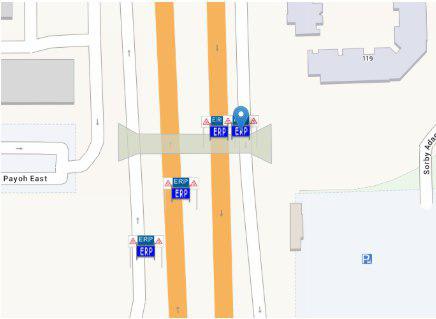 On the bright side, LTA also decreased the rates of 2 gantries by $1 at:

As a bonus, rates along both gantries will be free of charge from 8am-8.30am.

Quick tip for all drivers out there

When fare increase happens, there’s really nothing much you can do about it other than find alternate routes or wake up earlier.

Perhaps you can consider the latter, so you can save $1 for an extra egg on your chicken rice. If not, remember to top up your card.