No ERP Rates Until End-Jul 2020, Drivers Heave Sighs Of Relief 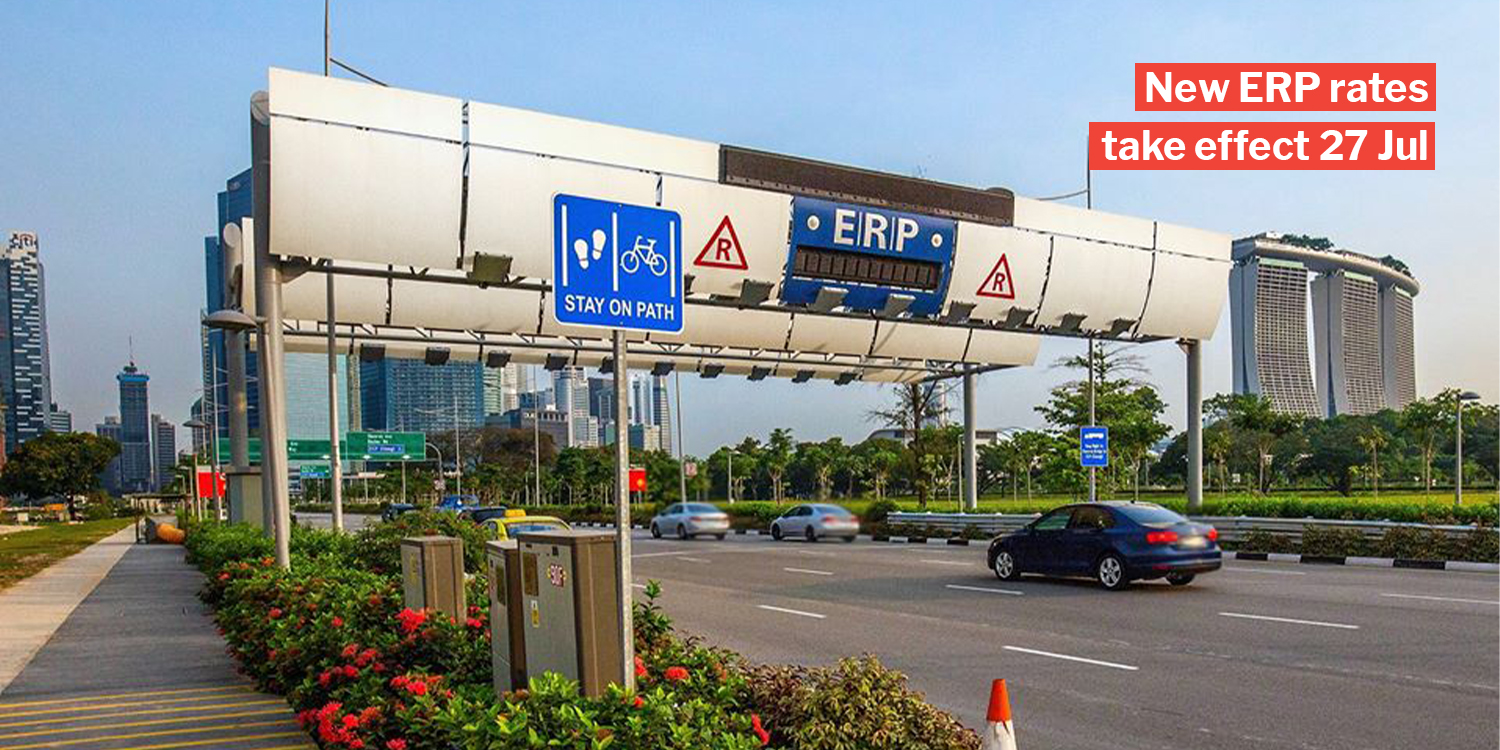 Little to no congestion on expressways in June.

No ERP Rates Until End-Jul 2020 After LTA Review 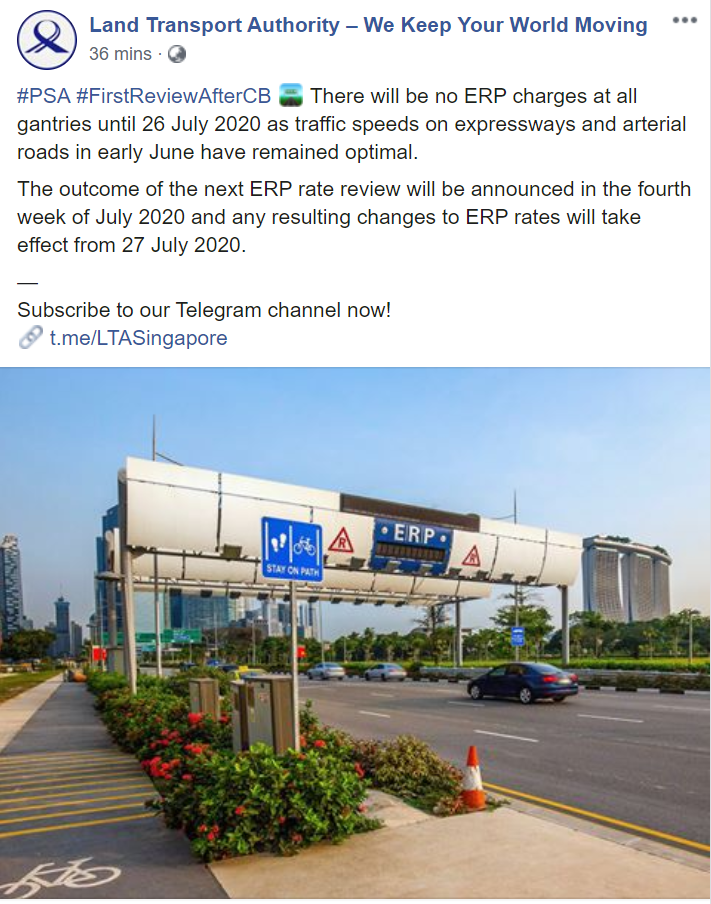 Due to optimal traffic speeds on expressways as well as arterial roads, drivers won’t have to pay any ERP tax until the next rate review.

The next review ends on the 4th week of Jul.

LTA started a review of ERP rates on 2 Jun, after Phase 1 began following the ‘Circuit Breaker’.

They wanted to know if they had to adjust rates based on traffic during this transition period.

For now, their answer is a resounding ‘no’, and drivers won’t have to divert their routes based on ERP taxes at least until the 4th week of Jul, when the next review concludes.

Any new rates will take effect on 27 Jul.

Enjoy zero rates while they last

While drivers are doubtlessly hoping for the retirement of the ERP as a whole, the rates are subjected to monthly reviews at the moment.

If the economy gets back to where it once was, traffic congestion may follow. Currently, cars are reaching optimal speeds, meaning there is little to no congestion on the roads.

This is presumably due to the fact that most workers are still asked to telecommute during Phases 1 and 2.

However, this may change in future as we continue to reopen the economy and workers go back to workplaces.

For now, what we can do is enjoy the zero rates and pray that the next review yields similar results.