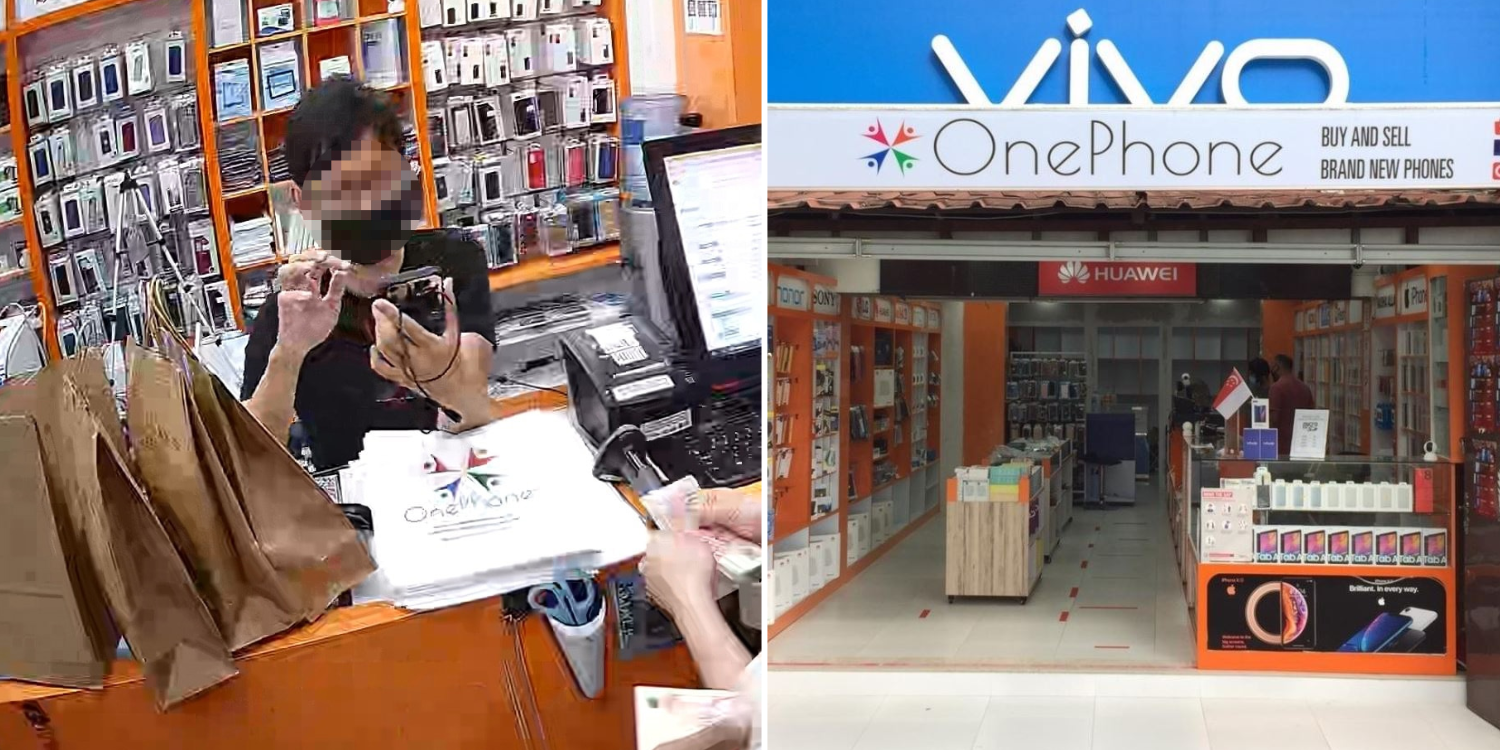 The phones are apparently worth more than S$3,000.

UPDATE (1.55PM, 8 Nov): In response to MS News queries, a spokesperson from the delivery company shared that they’re aware of the case and have suspended the courier in question.

Most businesses today often rely on delivery personnel to get their products to customers and fulfil orders.

A courier in Singapore, however, broke that trust when he allegedly went missing after collecting five phones from a store in Farrer Park. 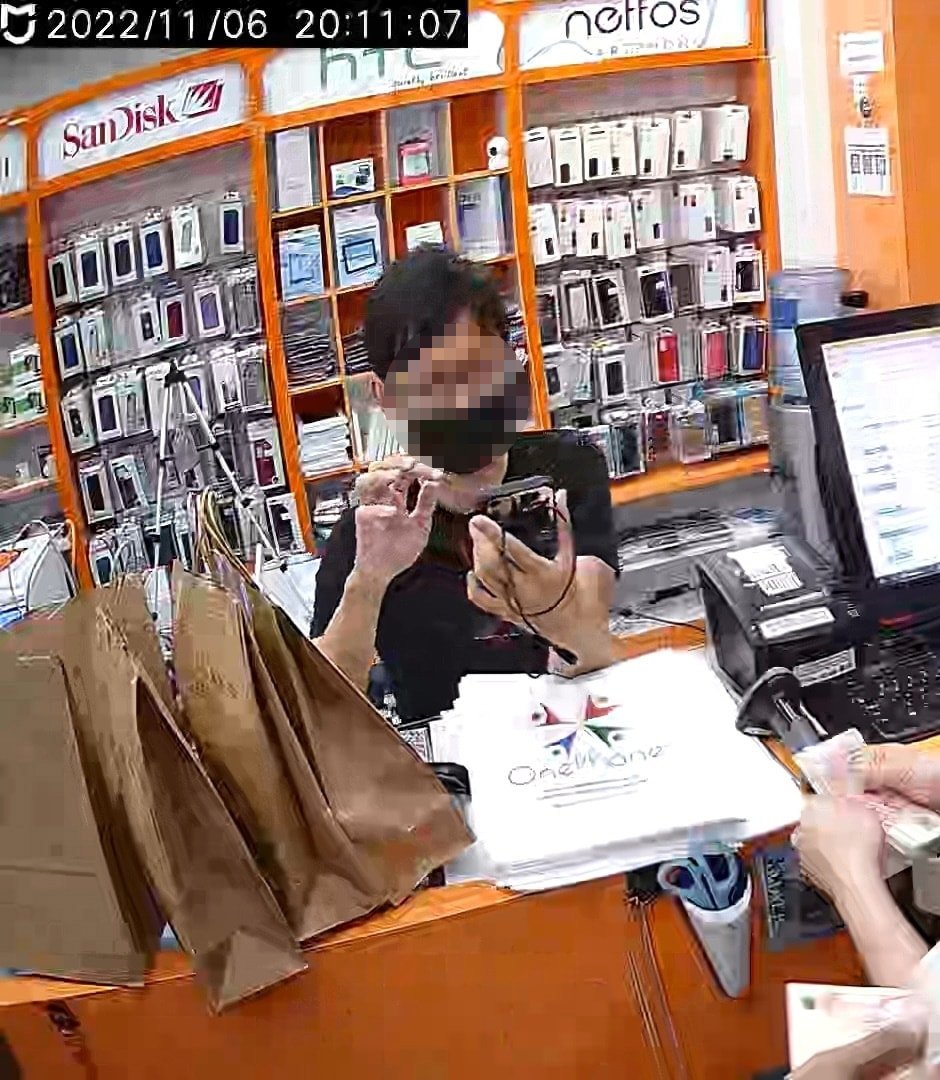 Hoping to recover the lost items, the store owner is currently seeking information on the courier.

Courier allegedly vanishes after collecting phones worth over S$3,000 from Farrer Park store

On Sunday (6 Nov), the owner of OnePhone, a phone store in Farrer Park, recounted the incident that happened earlier that night via a Facebook post. 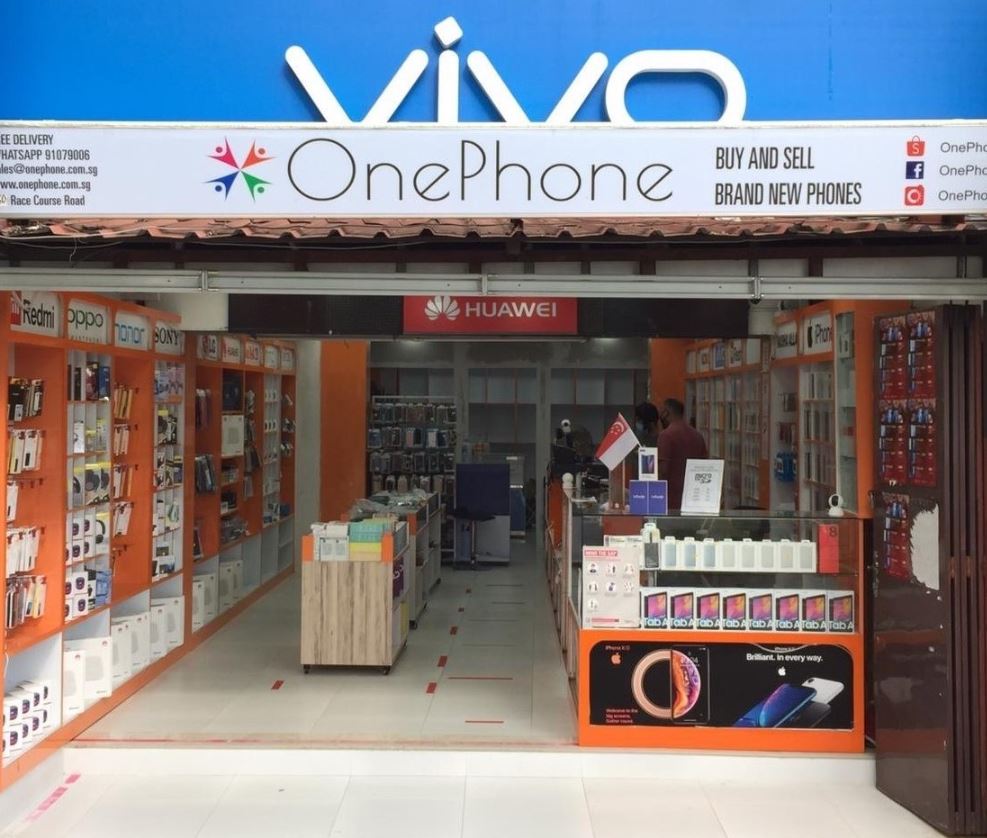 Going by the timestamp in the pictures, the incident appeared to have happened at about 8.10pm that day.

According to the post, the delivery driver pulled a Houdini immediately after collecting five phones- worth more than S$3,000 – from the store.

Screenshots from the CCTV footage showed the man fidgeting with a phone on the counter. By his side were several tall paper bags that may have concealed his actions from others nearby. 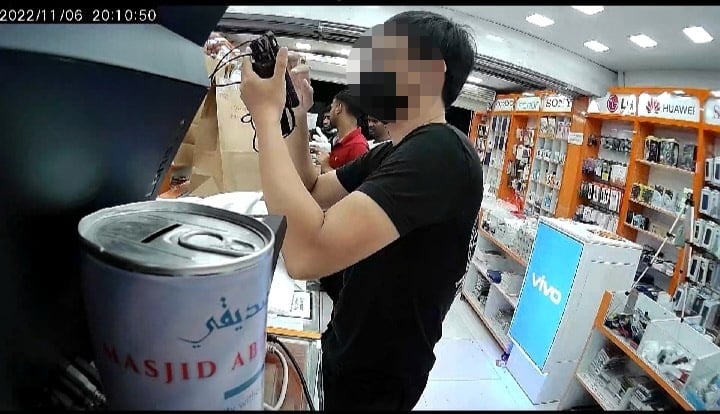 After the man left, the store’s attempts to contact him failed, allegedly because his number was “not in service”.

Messages that the store tried to send to him via the courier app also purportedly went unsent.

Delivery company says compensation will only be about S$200

The store eventually contacted the delivery company, but they, too, were unable to track the rogue courier down.

As the courier had registered himself as a walker, the company wasn’t able to provide the store with a vehicle number. 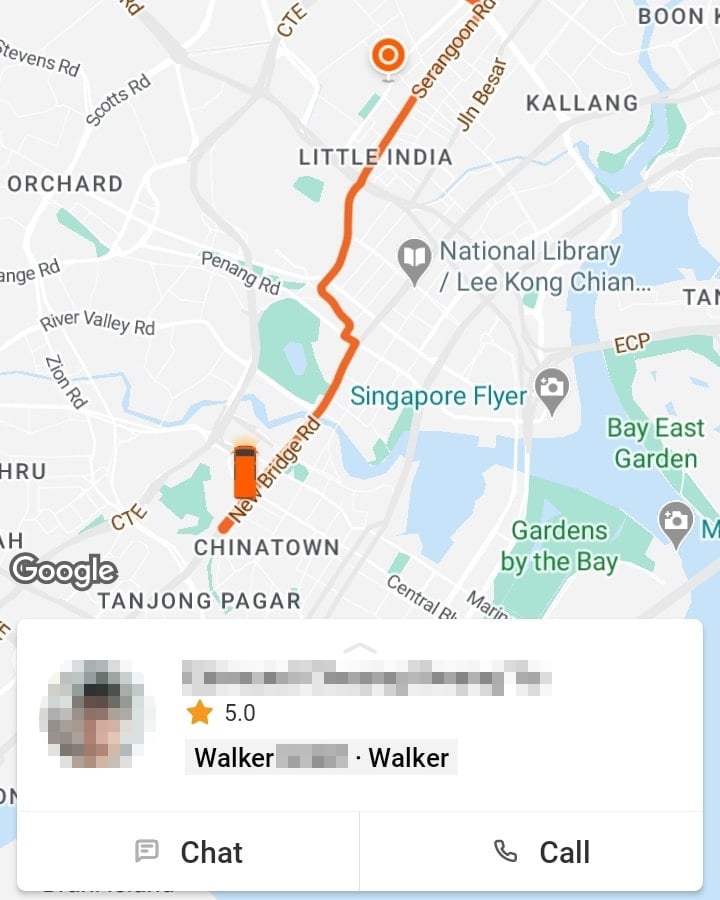 To make up for the blunder, the store claimed that the delivery company offered about S$200 as compensation — a fraction of what the phones were reportedly worth.

The store owner has since lodged a police report and is urging anyone with information pertaining to the courier to step forward.

MS News has reached out to the delivery company in question for an update on the case.

Featured image adapted from OnePhone on Facebook and Google Maps.