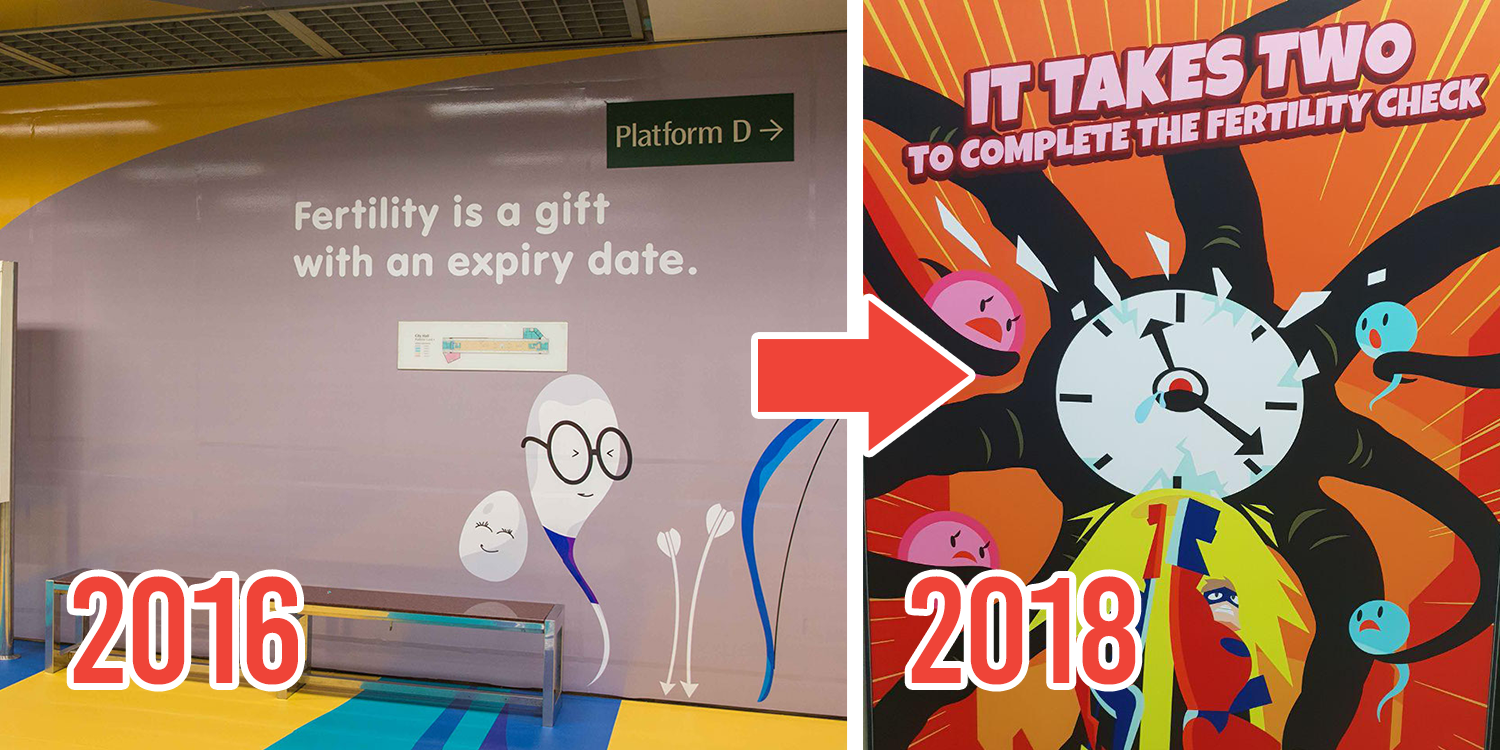 “As a woman, sitting next to a cartoon sperm at a MRT station is just weird,” my colleague told me in the morning after encountering a rather peculiar ad.

If there’s one line to sum up I Love Children’s new fertility campaign, this would be it.

After a controversial campaign in 2016, the voluntary welfare organisation seems to take things one step further. Image courtesy of a MustShareNews reader

Couples are now superheros. Their arch-enemy?

The menacing time monster — which makes them infertile and impotent. And apparently holds their cartoon sperm and eggs hostage.

If you squint, you’ll also notice that the ray of light created by the superheros flying, looks somewhat phallic.

A bluish-white substance also seems to come out of the tip of the beacon of light. Ultra-cringe. 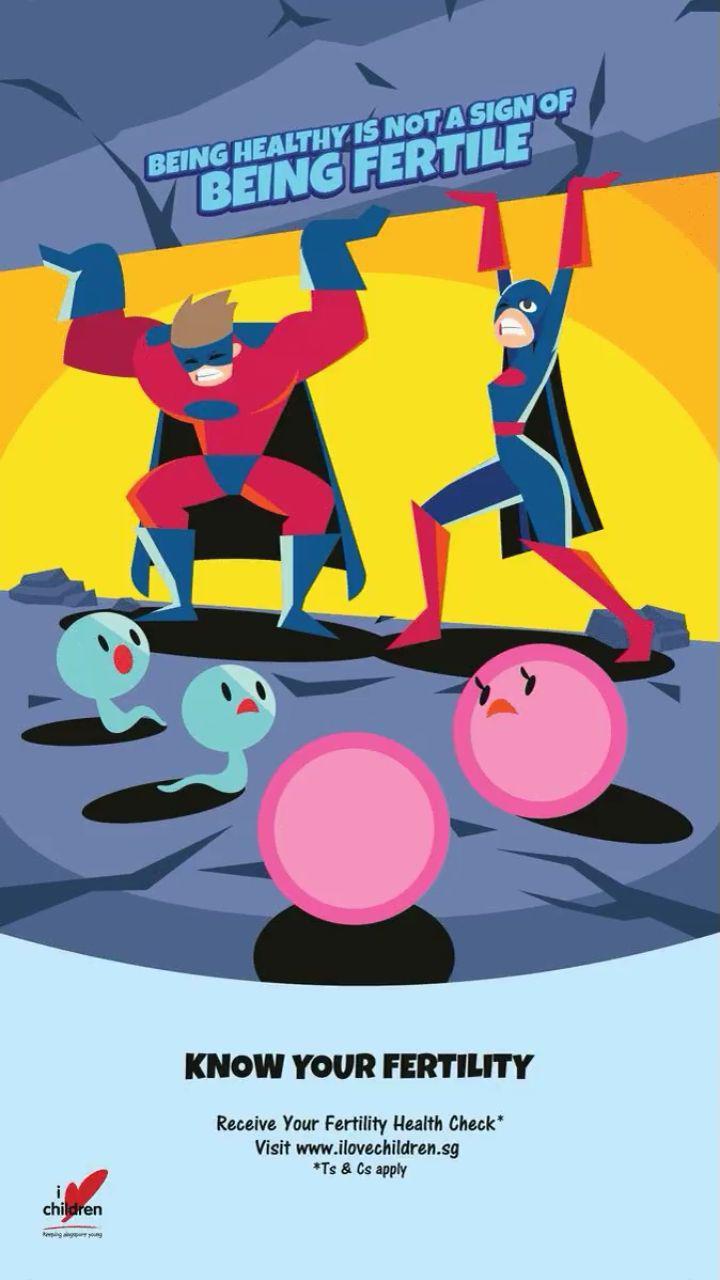 Image courtesy of a MustShareNews reader

It doesn’t end there though.

To supplement these MRT posters, I Love Children has also put out targeted Instagram advertisements.

These Instagram stories urge young people to go for a fertility health check and directs them to a blog.

The blog is also a goldmine of cringe-worthy articles ranging from “12 lessons from my first year of motherhood” to “8 signs that it’s time to put a ring on it”. 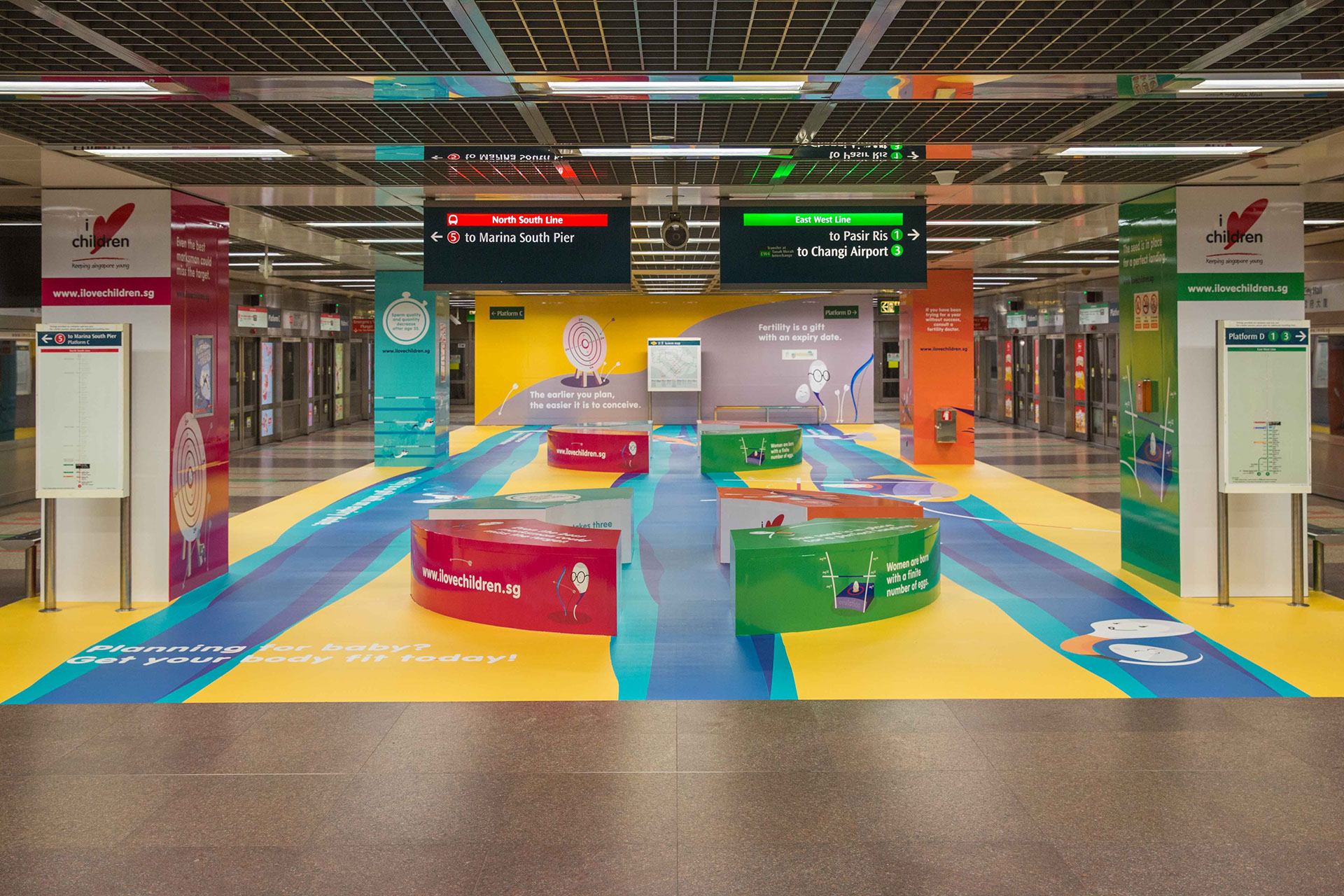 The first round of this campaign kicked off in 2016, when brightly coloured cartoon eggs and sperm started appearing in MRT stations.

These illustrations were accompanied by captions like “Fertility is a gift with an expiry date” and “Planning for baby? Get your body fit today!”.

The main aim here was to “encourage Singaporeans to start having conversations about having children” — and it worked.

While some appreciated the message and intentions behind the campaign, others were offended and found it distasteful. There is something inherently cringey about the juxtaposition between the use of cartoons and the serious subject matter.

I Love Children’s president, Joni Ong was unfazed by these criticisms.

“Even if I get one question from the advertisements, I am happy,” she said. The ultimate aim was to create discourse and the campaign did just that.

Around the world in fertility ads

With Danish birth rates at all time lows, a travel agency urged Danes to book a romantic holiday and “Do It For Denmark” in 2014.

Couples who can prove that they conceived during the holiday were to win baby supplies for three years and a child-friendly vacation.

In 2016, the Italian government decided to gazette 22 September as “fertility day”. What arose from this campaign were a few funny posters. 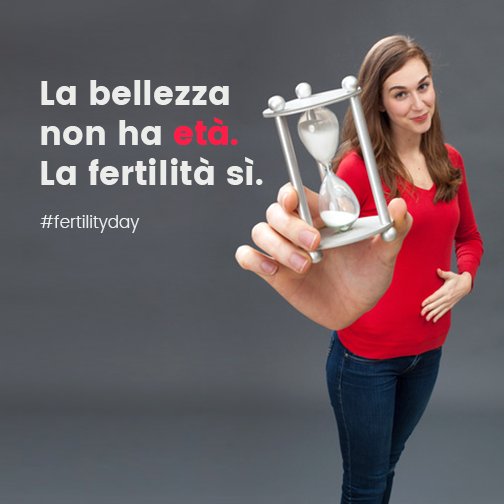 Caption: “Beauty has no age limit. Fertility does.”
Source 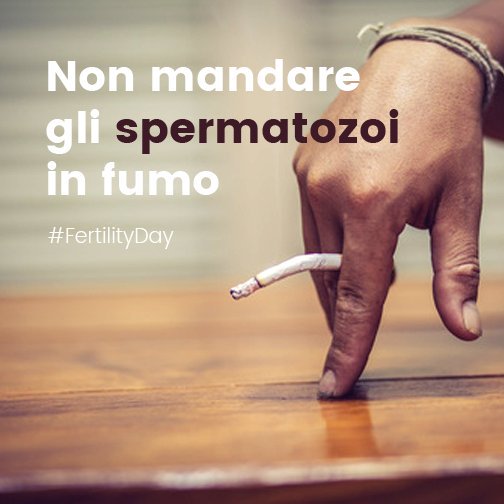 Caption: “Don’t let your sperm go up in smoke.”
Source

The Japanese took a completely different approach to all of this. Being the tech-savvy society they are, students from the University of Tsukuba created a robot baby.

Yotaro, as he is called, can cry, giggle and react to touch from humans.

According to his creators, by being extremely cute, he could possibly appeal to the parental emotion in the people who see him.

One way to make an effective ad campaign is to create fodder for discussion — y’know, a ‘so bad it’s good’ situation.

But what do you think about this campaign?

Does it make you want to have more children? Come join us in the comments below. 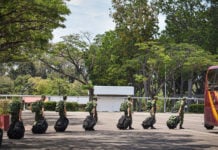 BMT Recruits Book-In To Tekong On 26 May, Show Us The Perfect Social Distancing 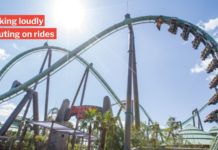