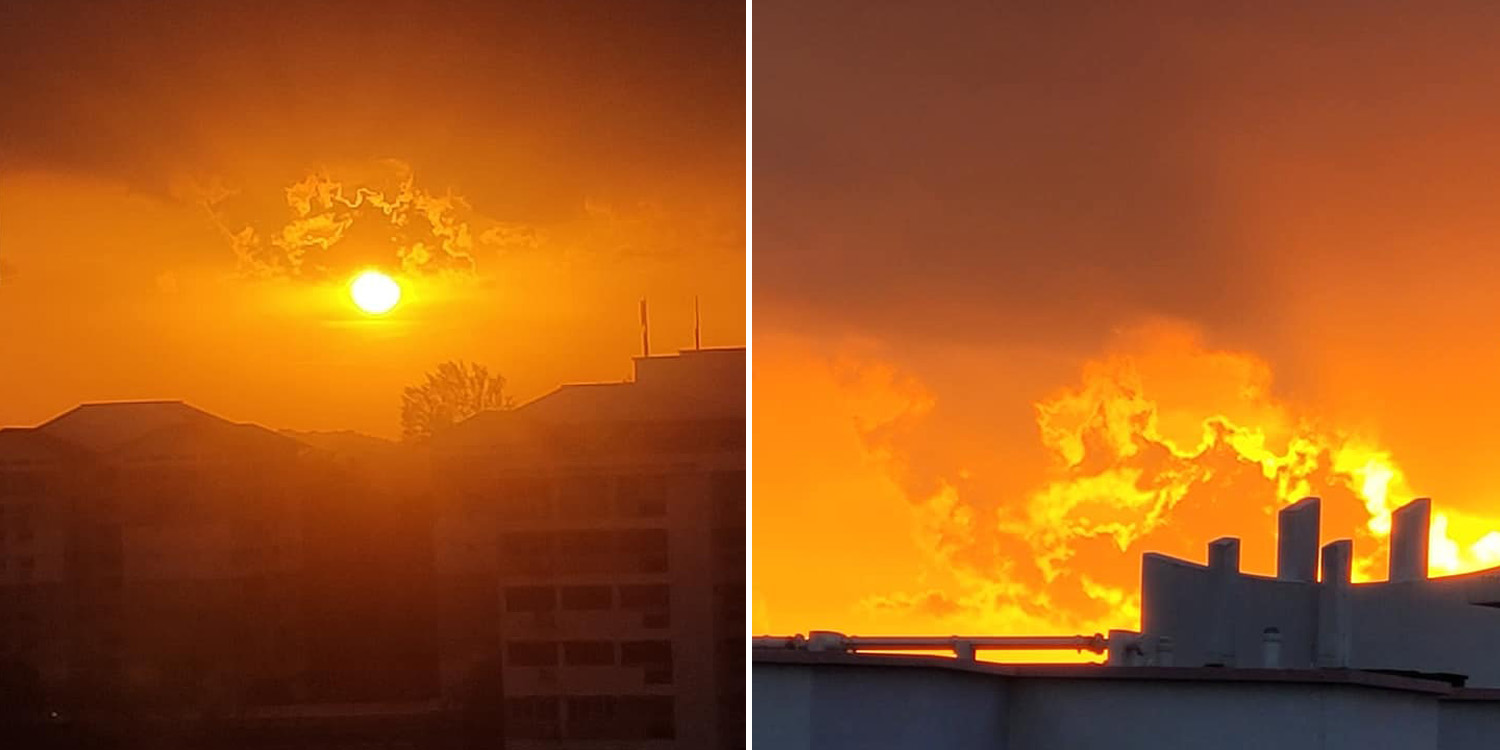 March has been a month of sweltering hot weather thus far with occasional showers.

Rain May Come To S’pore In 2nd Week Of Mar, Though Temperatures Could Still Reach 34°C

But there is perhaps some upside to the blazing hot sun — stunning sunsets.

On Monday (8 Mar) evening, the skies at Yew Tee were ablaze with a fiery sunset. 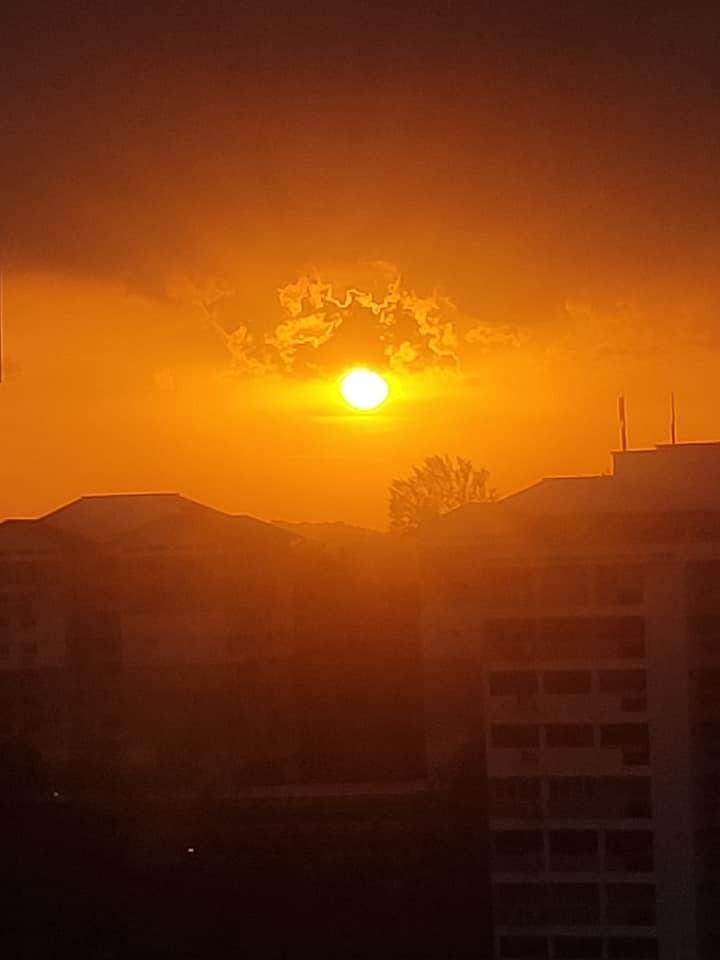 It was almost as if Smaug – from The Hobbit – had descended upon our island city, leaving behind burning clouds in his wake.

As the sun hung low on Monday (8 Mar), Yew Tee residents were treated to a stunning sight. 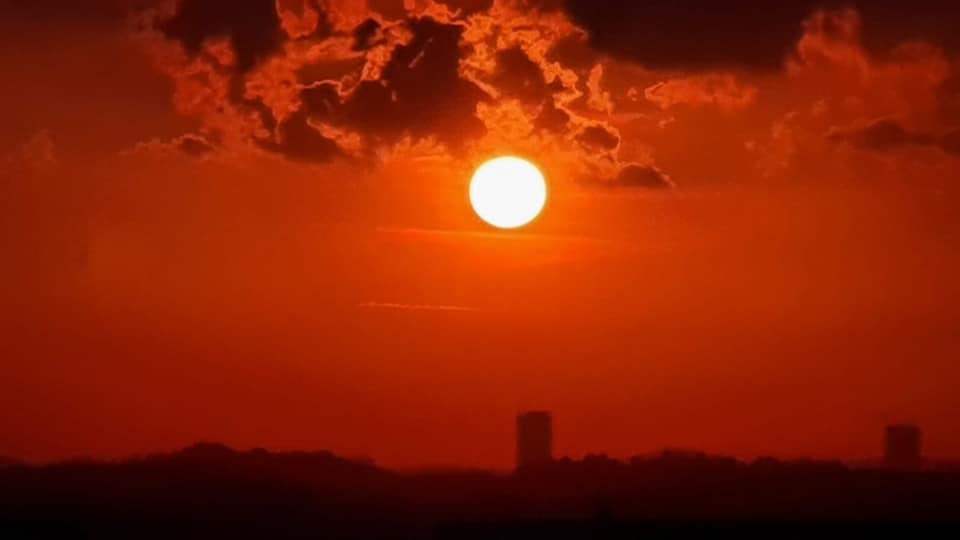 Even as the sun dipped further, it continued to paint the sky with a fiery orange that stretched far into the horizon. 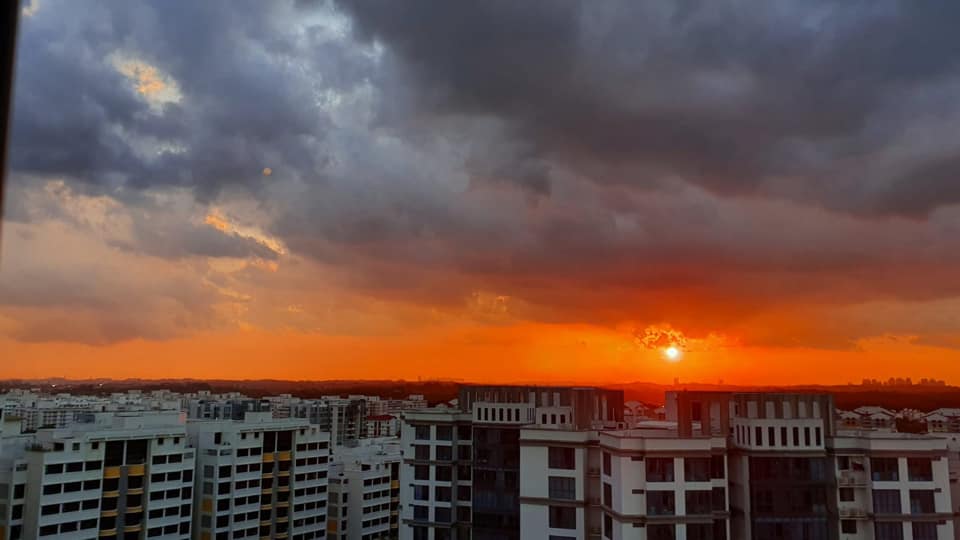 On this particularly cloudy day, one would easily have mistaken the sight for an inferno in the sky. 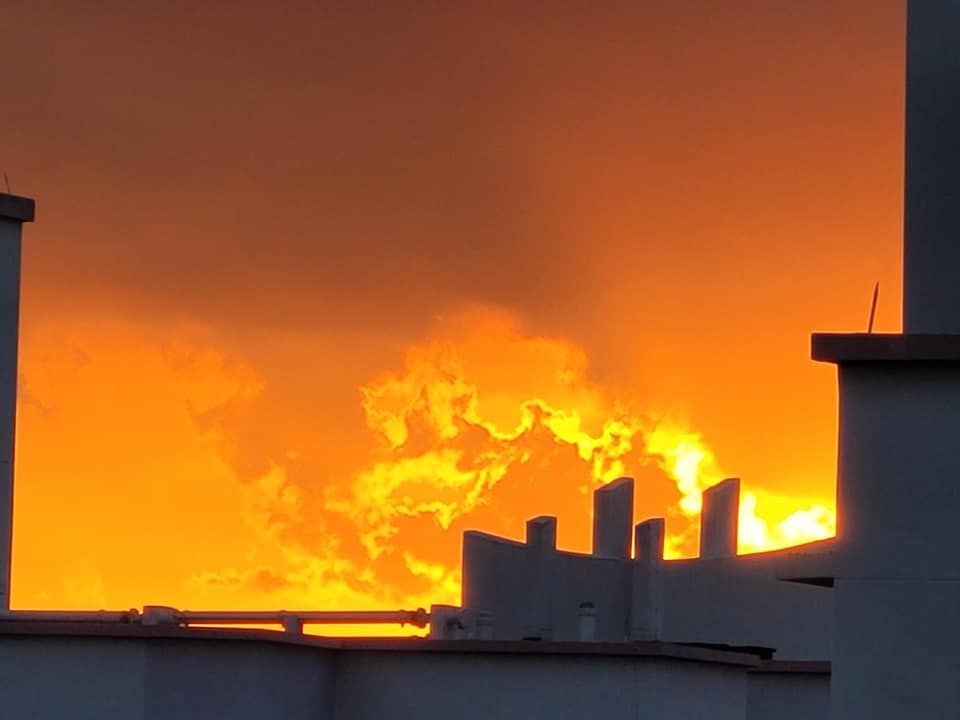 Nearby, a netizen at Clementi also managed to snap images of the huge fireball hanging above our industrial facilities. Easties might have caught the stunning sight too, as a resident took an equally lit picture from Tampines. 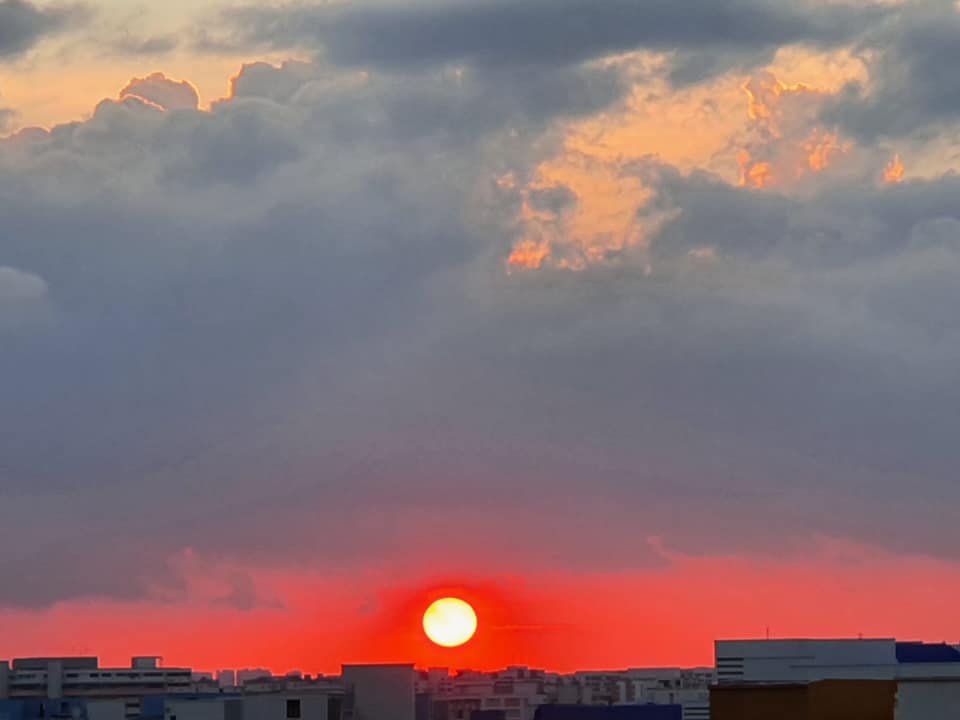 One netizen who was at Raffles Marina even managed to capture orange skies being reflected on the sea. 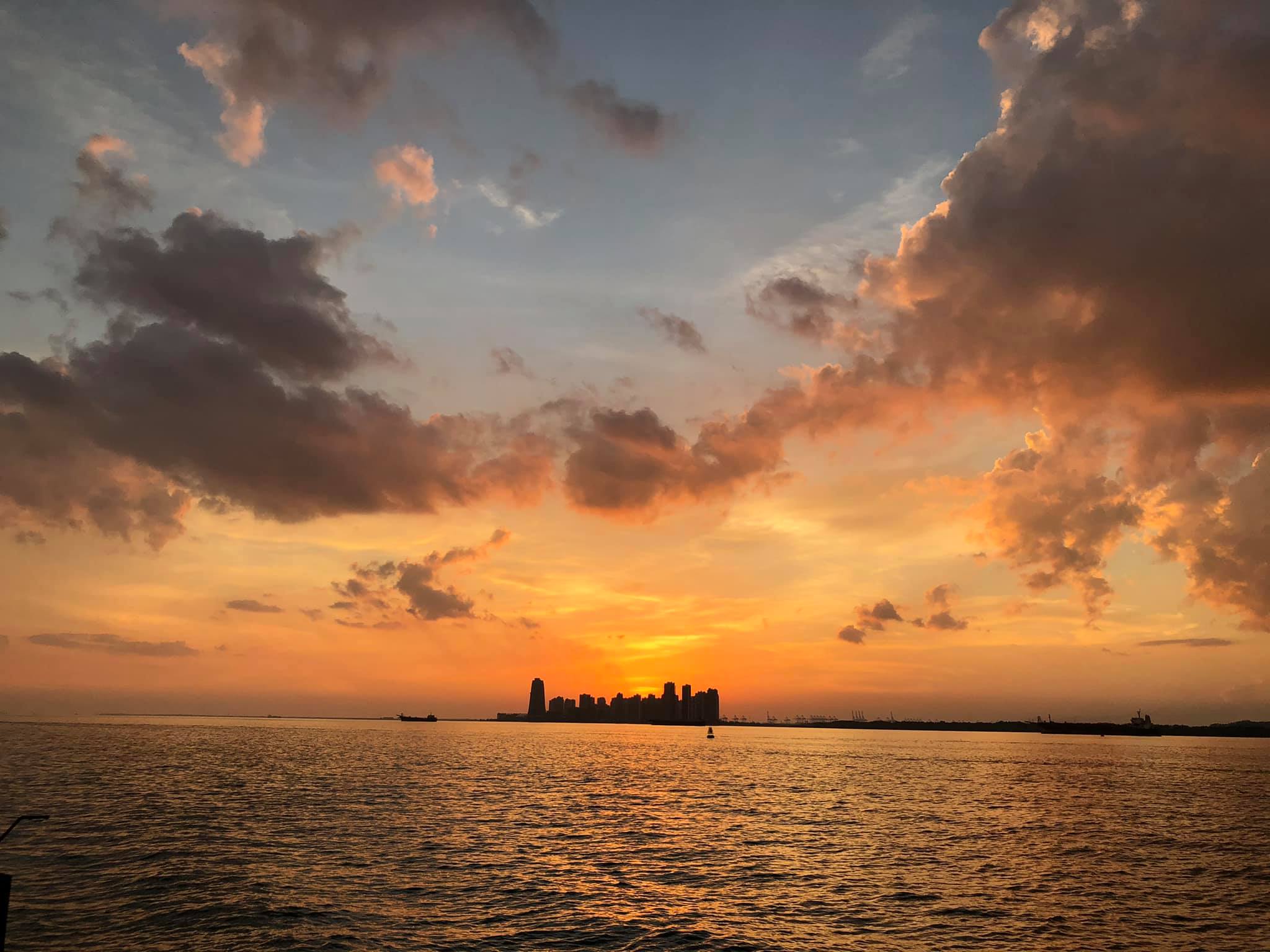 It certainly showed off nature’s incredible palette of orange, yellow, and blue all in one go.

What an experience it must’ve been to catch the blazing sunset in person — it certainly seems like the perfect remedy to chase away those pesky Monday blues.

If you didn’t manage to catch the sunset yesterday, let’s hope there are more picturesque sunsets heading our way in the days to come.