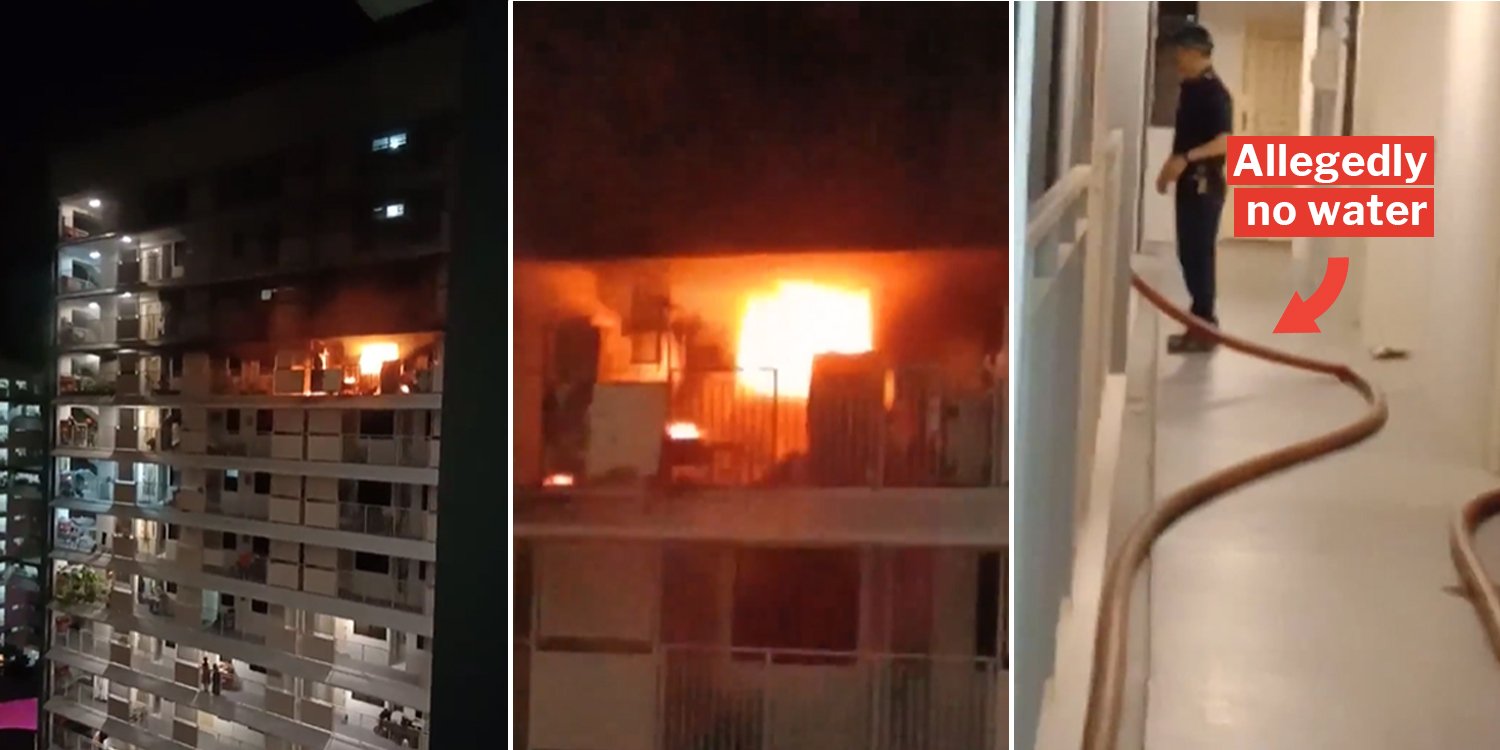 As he reportedly gleaned from residents.

On the wee hours of 1 Nov, a huge fire broke out in a flat in Bukit Batok Street 21. Firefighters showed up, put out the fire, and 3 people were sent to the hospital for treatment for burns and smoke inhalation.

While all seemed to have gone well, Singapore Democratic Party’s leader Chee Soon Juan alleged that there were, in fact, hindrances. Specifically, he claims, based on what he heard from residents, that the fire reel hose had no water, which delayed firefighting efforts.

Visited the area after the fire

Mr Chee had visited the burnt unit 2 days after the fire, on 3 Nov. There, he claims to have been told by some residents that the fire hose reel on the floor on which the fire occurred wasn’t functioning at the time of the fire.

Mr Chee then highlighted the matter to SCDF and was told that they will investigate the matter. SCDF added that it is the duty of the Town Council to ensure that all fire safety equipment in the HDB blocks is maintained and in working condition.

Uploaded video of fire where people shouted, “no water!”

Yesterday (6 Nov), Mr Chee uploaded a video of the fire on his Facebook page. The video appears to have been shot from the adjacent block. You can hear in the background, someone shouting, “No water, no water!” 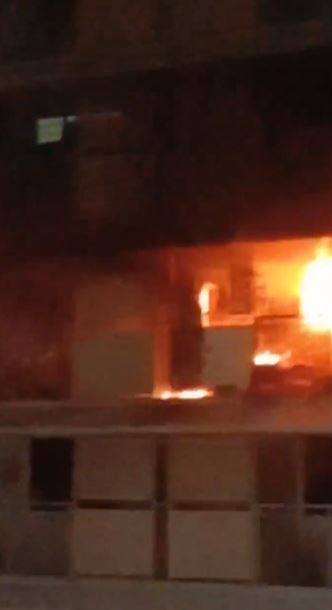 The firefighters went one floor down, and managed to get a working fire hose reel.

Hopefully, SCDF will get to the bottom of the matter.

A few minutes of delay in putting out such big fires could mean the difference between life and death for the people caught in them.