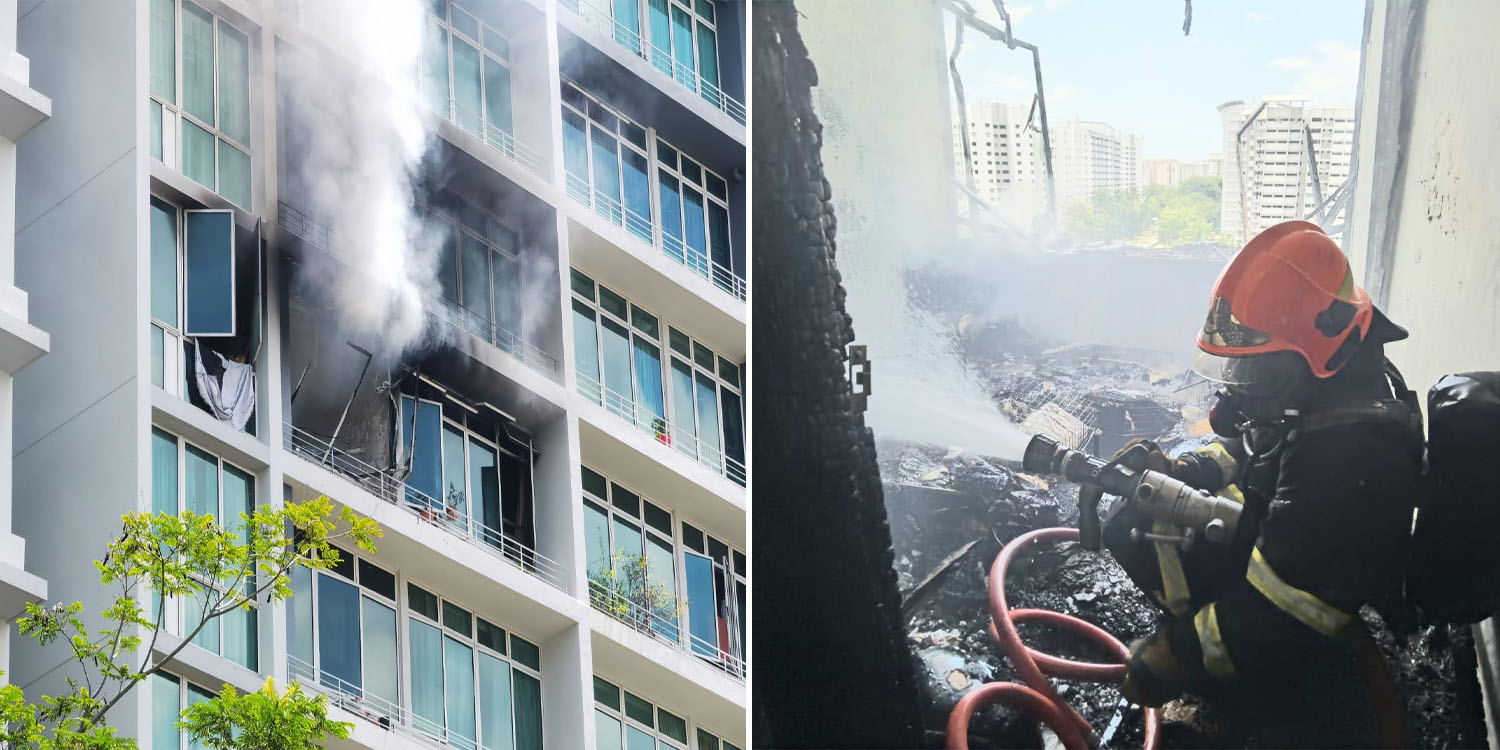 The Singapore Civil Defence Force (SCDF) has been kept busy lately with a spate of fires breaking out in Singapore homes.

On Monday (26 Apr) afternoon, yet another fire occurred. This time, it is a condominium unit in Sengkang. 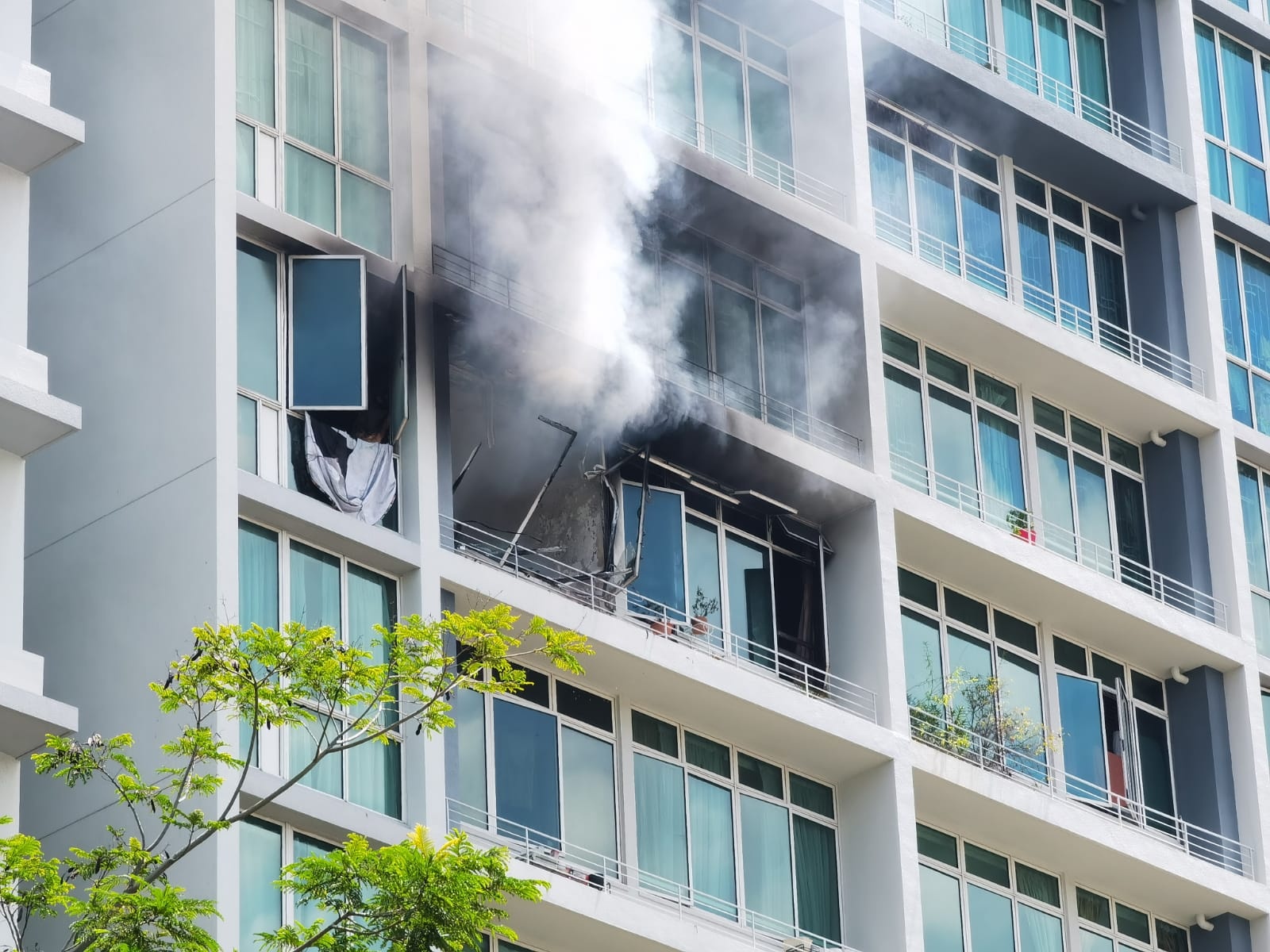 SCDF shared on Facebook that the police evacuated about 20 residents from nearby units. Sengkang condo unit’s windows shattered due to the fire

On Monday (26 Apr) at about 12.05pm, SCDF was alerted to a fire that broke out at Compass Heights condominium, located at 11 Sengkang Square. 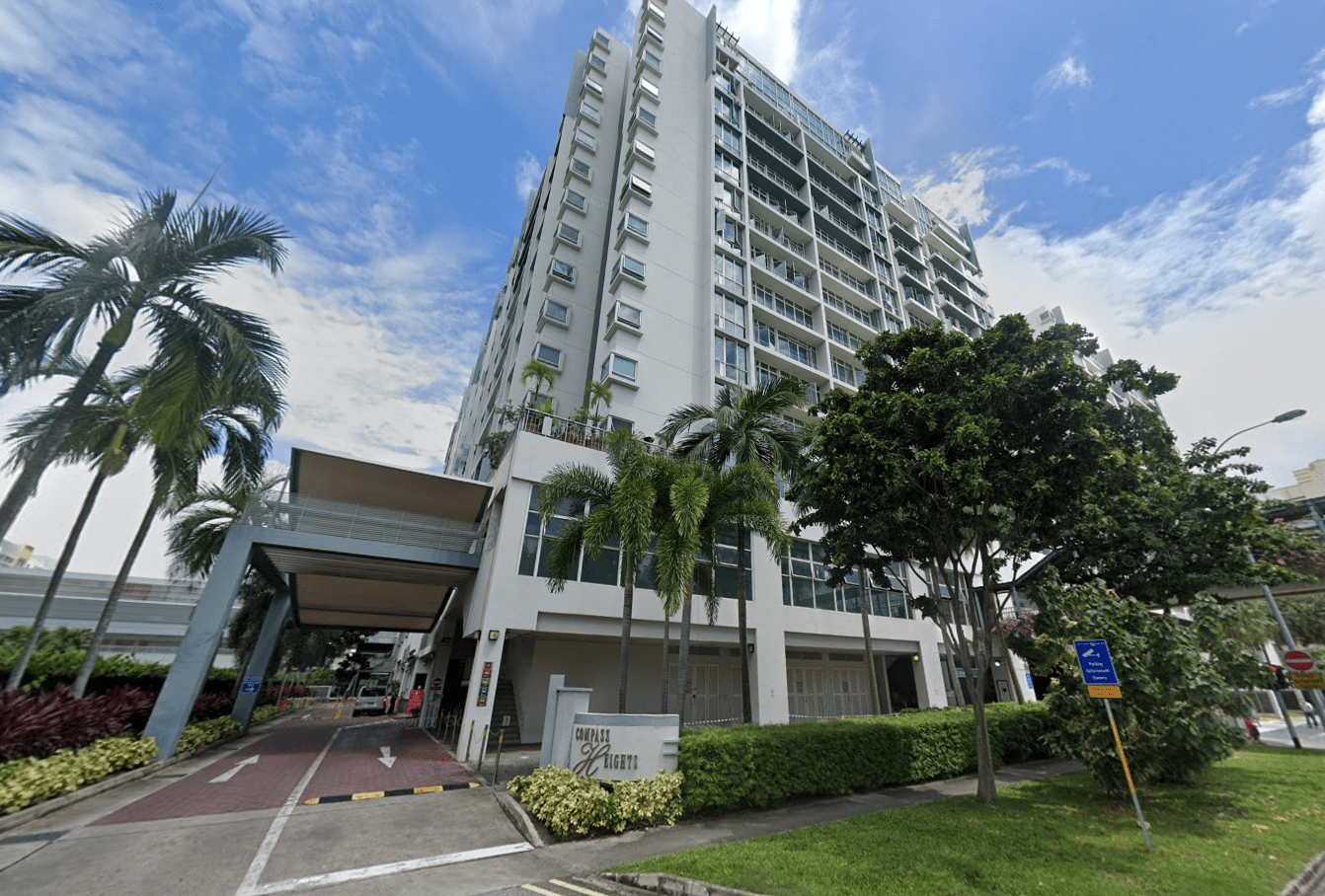 The fire was found to have involved the items in a bedroom unit on the 8th floor.

Pictures of the 8-storey unit show the bedroom windows broken off their hinges and charred.

With thick smoke billowing from the windows, the entire bedroom was engulfed in flames, with items on the floor charred and blackened.

Cause of blaze under investigation 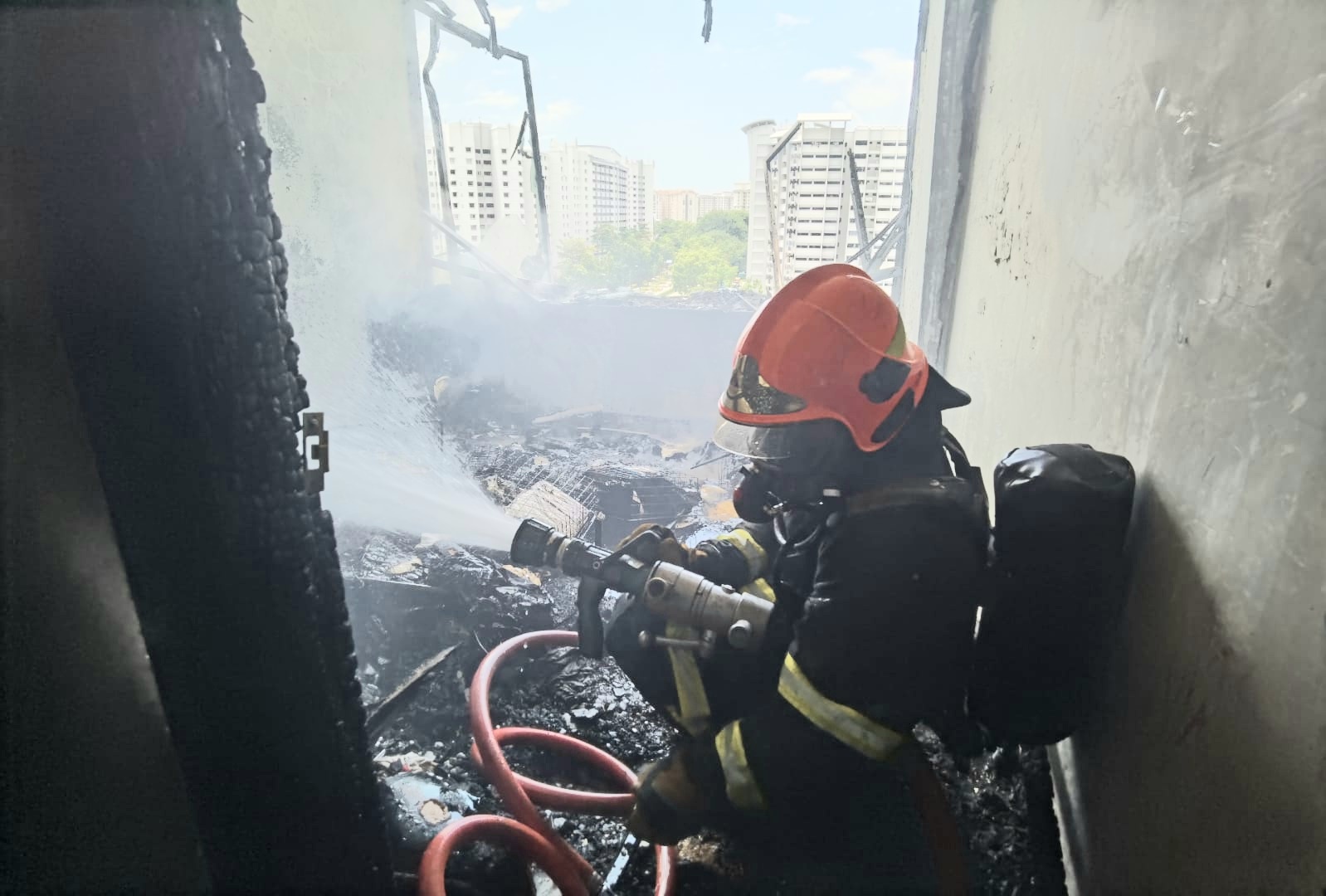 At the time of the fire, 2 people were in the affected unit.

They were assessed by SCDF personnel and both did not require medical assistance.

In addition, the police also evacuated 20 other residents in nearby units as a safety precaution.

No injuries were reported and the cause of the fire is now under investigation.

Kudos to SCDF & the police

The fire is undoubtedly an unfortunate event but we’re glad in this case, there were no casualties involved.

Kudos to SCDF for putting out the fire and the police for ensuring everyone’s safety.

Hopefully, they can ascertain the cause of the fire to prevent such tragedies from happening again.