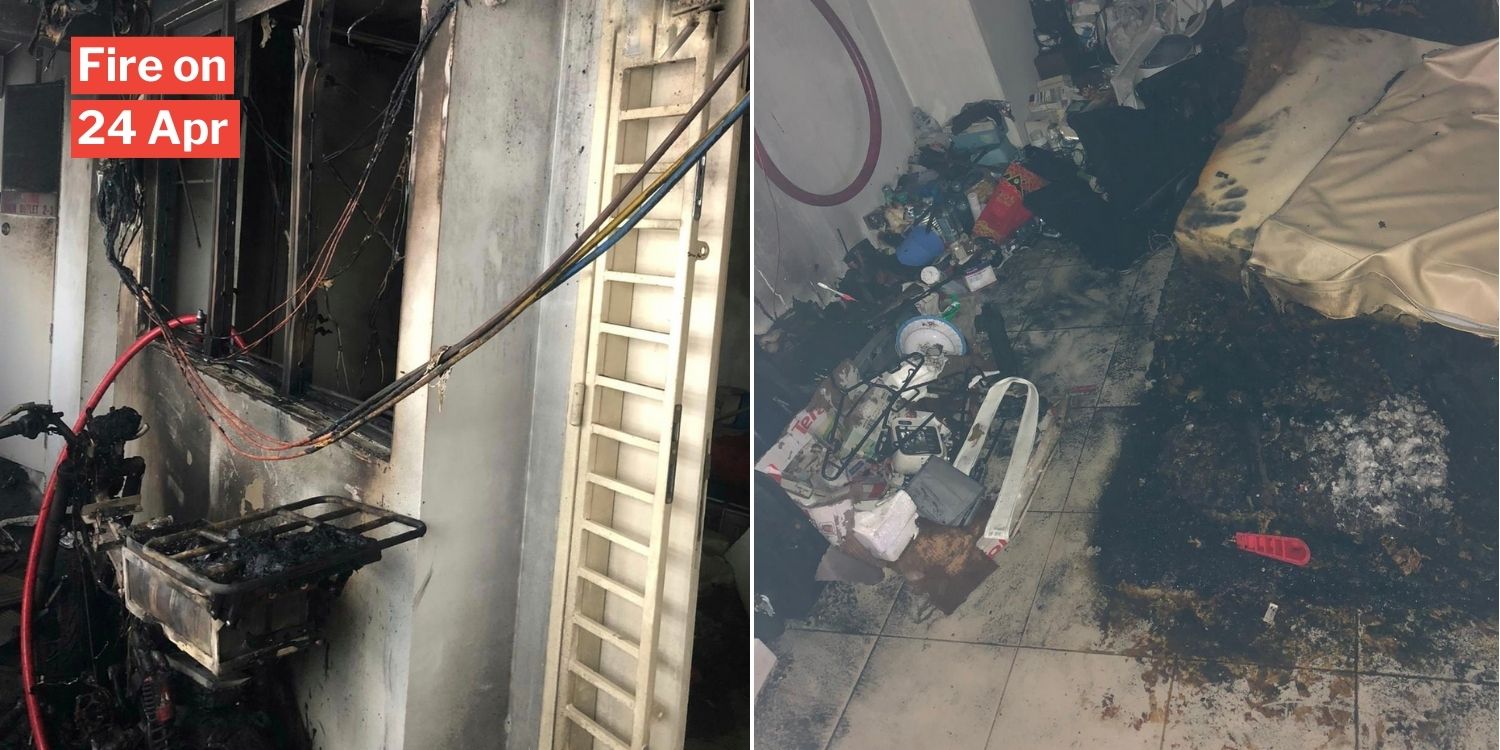 As far as recent inventions are concerned, the electric or power-assisted bicycle (PAB) ranks highly in terms of convenience. However, a rising number of incidents, often involving a fire, can make a case against them. 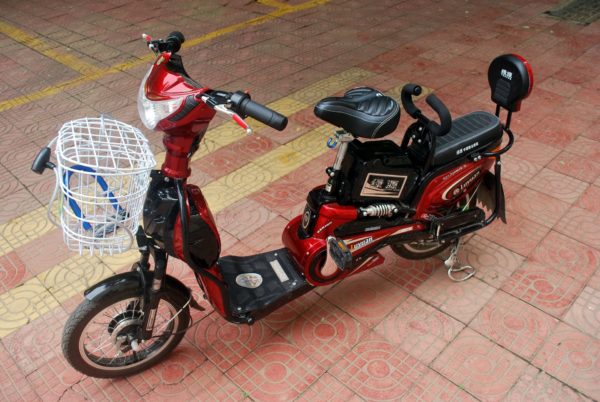 Such a fire broke out in a Bedok North flat this morning (24 Apr), landing 2 people in hospital.

According to SCDF’s Facebook post, the incident happened in a 7th-floor unit at Blk 557 Bedok North Street 3 on Saturday (24 Apr) morning. 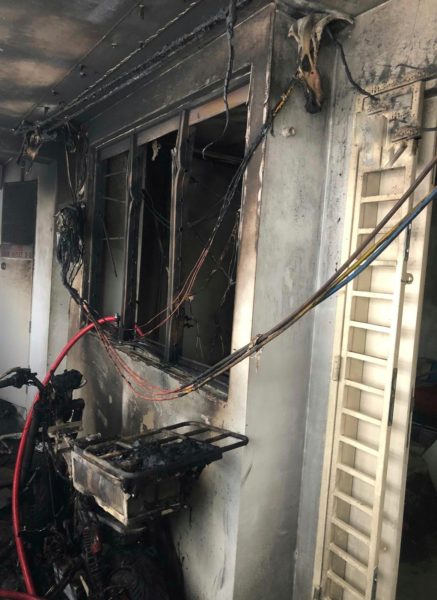 Through preliminary investigations, SCDF was able to deduce that the cause of the fire was a PAB that was charging at the time of the incident. 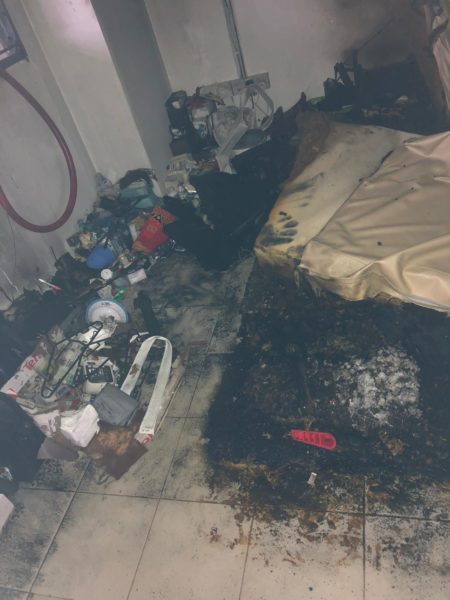 The fire affected the contents of a bedroom in the unit and the corridors outside it.

Firefighters from Changi Fire Station were activated and extinguished the fire swiftly.

The crew also rescued 2 people who were trapped on the ledge outside their kitchen window. SCDF also quickly brought them to safety through the same window. 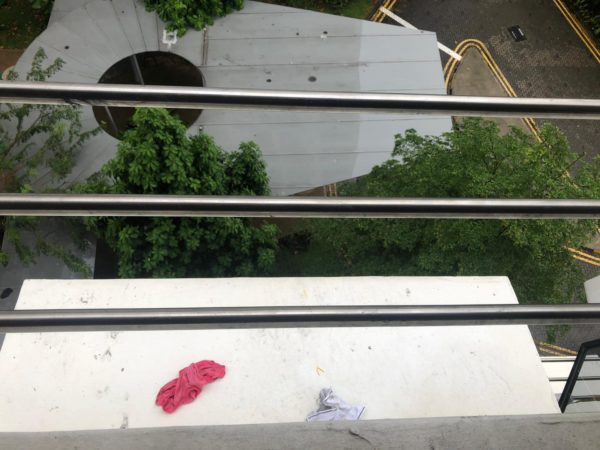 As per protocol, they were sent to SGH for smoke inhalation. The police was also there to assist in evacuating 45 residents from the building as a precautionary measure.

The SCDF also dutifully reminded the public on fire safety tips for PMDs and PABs through an infographic on their Facebook page. 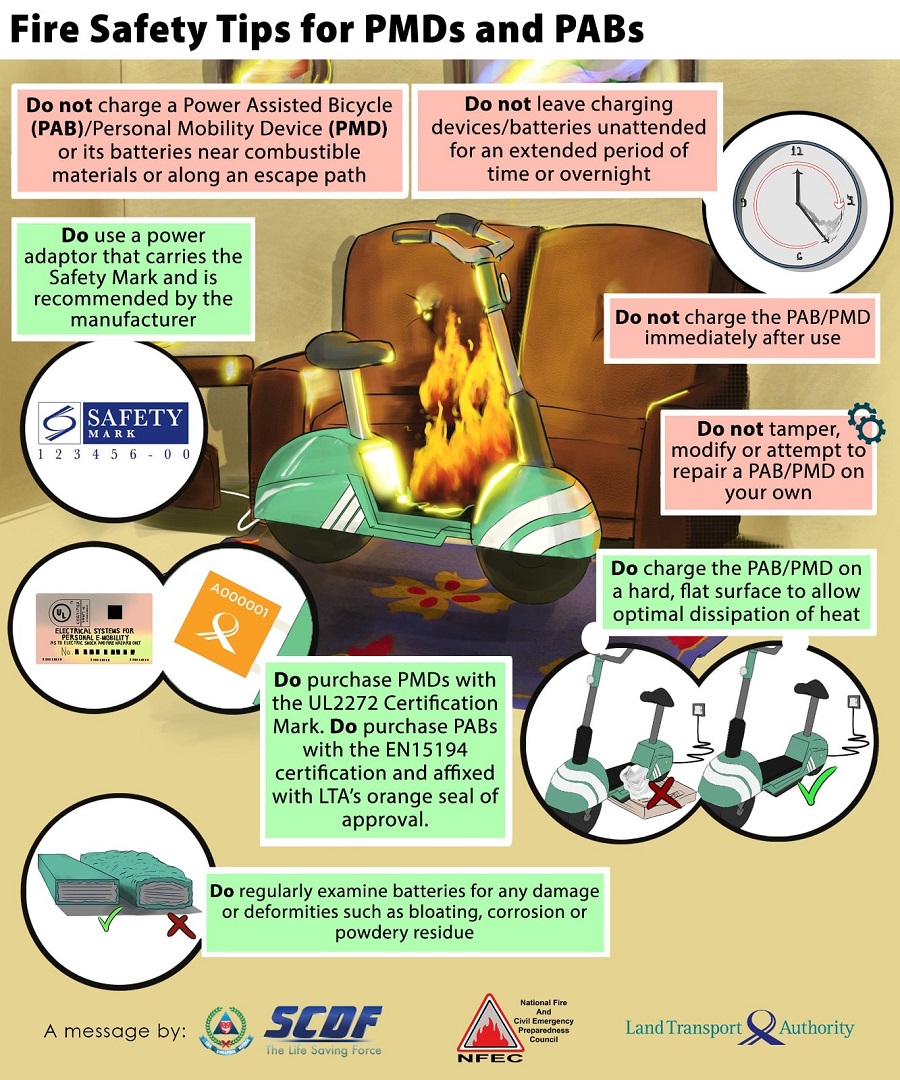 Though owning a Personal Mobility Device (PMD) like a PAB is legal, owners should note the importance of operating the machine with utmost safety.

In this case, a careless mistake resulted in a very dangerous situation for many involved. We hope that this can serve as a timely reminder that fires can start from the most benign origins.

Kudos to the SCDF for the ever-swift response and for putting the lives of others above theirs.