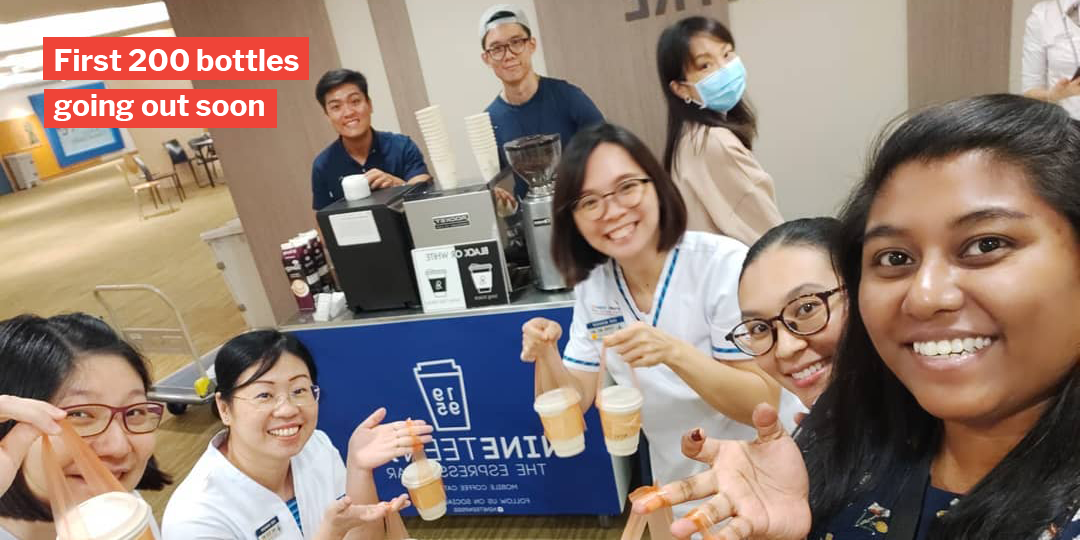 Nineteen95 Raising Funds To Bless Healthcare Workers With Free Cold Brews, Here’s How You Can Help

With the Covid-19 pandemic showing signs of worsening, many frontline workers find themselves facing tougher times. Many initiatives have been launched to make their exhausting days a little better — the latest being free cold brews.

Nineteen95 the Espresso Bar has started a crowdfunder to raise funds to sponsor free cold brews for worn-out frontliners. 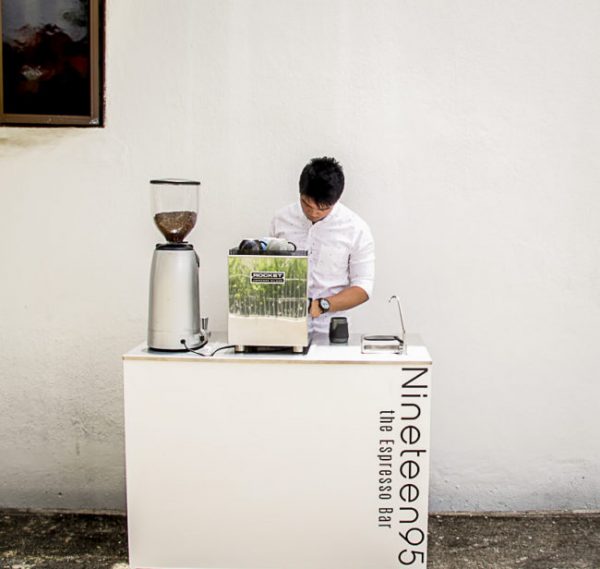 Nineteen95 kickstarted the free cold brew drinks for frontline warriors campaign on Monday (16 Mar), where they’re raising funds to give out bottles of coffee and tea.

Just 2 days later, they hit their first target of S$800 and are currently preparing to send their first 200 bottles to the first hospital.

In this campaign, Nineteen95 will match every dollar donated in hopes of rolling out their “energy boosts” to 6 hospitals. These 6 will include Tan Tock Seng Hospital (TTSH) and Singapore General Hospital (SGH).

An update on the campaign page shared yesterday (19 Mar) said that Fraser and Neave (F&N) has joined in these efforts.

Started out with Changi General Hospital

This campaign comes after Nineteen95 gave away 200 free cups of their coffee for the unsung heroes at Changi General Hospital (CGH) on 21 Feb.

The espresso bar posted a series of photos from the pop-up on their Facebook page. 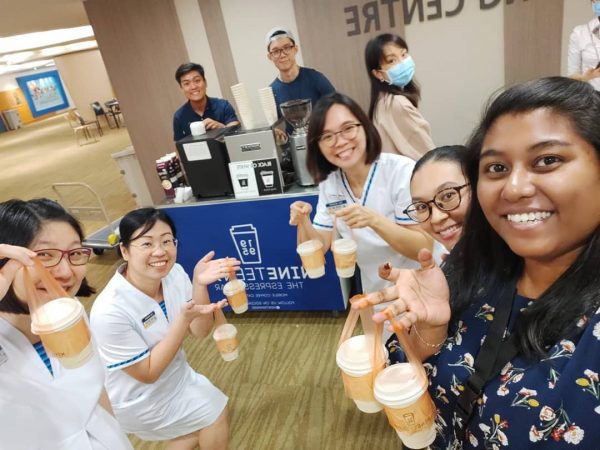 Visiting CGH on 21 Feb, a makeshift bar was set up for workers to grab a free cuppa joe.

There were long queues as smiles were seen on many worn-out faces. 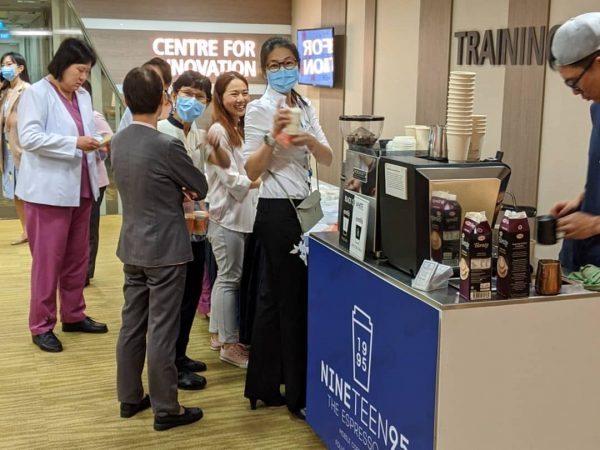 Upon release of these photos, one netizen commented:

Now that the fundraising is in full force, it looks like Nineteen95 heard this person!

While seemingly a small gesture, acts like these go a long way in brightening the long days of our frontline heroes.

Kudos to Nineteen95 for their efforts in putting a joyful spark in an otherwise dark time. Let us all continue to band together as a nation and show our healthcare workers some much needed support.

If you would wish to contribute to this cause, you may do so here.