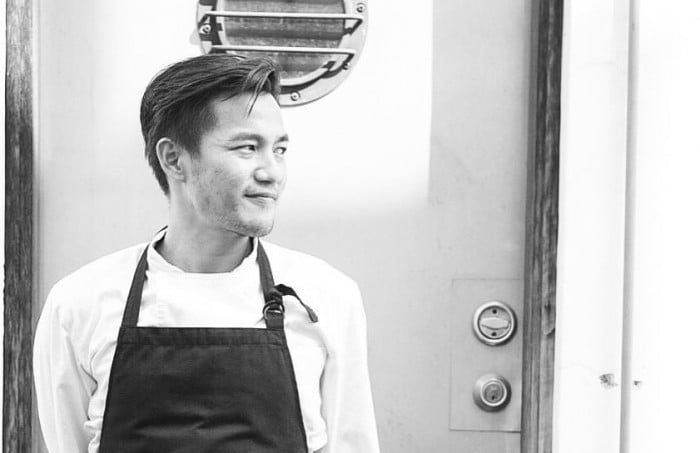 Just One Shift 2, an altruistic idea derived from sense of solidarity

Well, the camaraderie of the food and beverage community doesn’t just end there.

Twelve bartenders from various bars across Singapore — inspired by the cafe’s well-meaning intention — now plan to organize a similar fund-raising campaign to help Chef Tan pay for his treatment.

They have chosen to hold the event on Monday, since the bars where they work at have less customers on the day. Thus, some of them could take the time off their schedules to lend their hands for the event.

The participating bartenders will be rolling in alternating one-hour shifts to serve drinks priced at $15 each. All earnings on the day will directly go to the funding for Chef Tan’s medical bills.

SingBev and Proof & Company are supplying alcoholic drinks for the event.

Date: Monday, 21 December, from 8 until late

The men behind the event

Despite not knowing the ailing chef personally, Mr Yap and Mr Thomas feel bringing their fellow professionals together is the right thing to do.

Both of them believe that while competition can be cut-throat and tough, those in the industry should still look out for each other.

The public also give donations

The fund-raising campaign held since Tuesday last week at Strangers’ Reunion in Kampong Bahru Road and its sister outlet, Curious Palette in Prinsep Street, so far has raised about $20,000. Both establishments will continue with the endeavor until they reach their target of $100,000.

During the premier fundraiser on Tuesday last week, Strangers’ Reunion was so overwhelmed, they decided not to take any reservations for future Tuesdays.

The campaign is held on every Tuesday when both establishments were usually closed.

Strangers’ Reunion’s third and latest outlet in CBD also announced that it would donate $1 from each sale of coffee for Chef Tan. The outlet, named Strangers’ at Work, is located at Arcade in Collyer Quay.

Besides the fundraising proceeds made by all three establishments, the campaign garners money from donations given by diners.

According to Strangers’ Reunion Facebook page, the campaign’s organizers—using the hashtag #saveastranger—have also provided donation boxes in all three locations.

Chef Tan is currently receiving treatment in Johor, a city where he hails. The 26-year-old chef has been diagnosed with stage 4 lung cancer, which due to its severity has also spread to his other organs, including brain, bones, and lymph nodes.

Let’s just hope all the proceedings that these inspiring samaritans do pay off, and Chef Tan’s medical treatment goes well!

With reference to The Straits Times
Featured Image via Facebook