NEA: Green Sweet Potatoes Might Look Weird But Are Perfectly Safe For Consumption

Looks like we’ll have to eat our greens after all

Have friends and family members been telling you to abstain from sweet potatoes because they’ve been turning green? Well guess what, THEY ARE COMPLETELY SAFE FOR CONSUMPTION.

No worries, here’s the full story. Right from the start.

So on 4 Jan, this Facebook post went viral — causing many gullible Singaporeans to go on this anti-sweet potato diet. 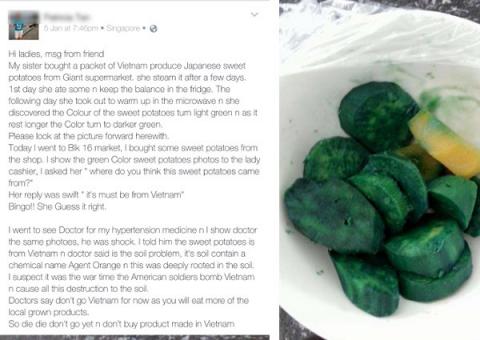 An unidentified person claimed that steamed Japanese sweet potatoes kept refrigerated overnight had turned green. When asked about it, a “doctor” said this could be due to Agent Orange, a herbicide used in warfare during the Vietnam War. Clearly, that stuff is highly toxic AND SHOULD NOT BE CONSUMED UNDER ANY CIRCUMSTANCES.

What we don’t quite understand though, is how that flimsy nugget of information (and bad English) is enough for people to believe its authenticity.

I went to see Doctor for my hypertension medicine n I show doctor the same photoes, he was shock. I told him the sweet potatoes is from Vietnam n doctor said is the soil problem, it’s soil contain a chemical name Agent Orange n this was deeply rooted in the soil.

According to PublicHealth, Agent Orange is a blend of tactical herbicides the U.S. military sprayed from 1962 to 1971 during Operation Ranch Hand in the Vietnam War to remove trees and dense tropical foliage that provided enemy cover.

And it’s quite sad how everyone just went against Vietnam’s product like that…that ain’t cool bruh. Vietnam has got nothing to do with Mother Nature’s natural processes.

Doctors say don’t go Vietnam for now as you will eat more of the local grown products.
So die die don’t go yet n don’t buy product made in Vietnam.

Veggies are always good for you

Always remember that, vegetables are always good for you. Even if they turn into weird funky colours.

Don’t believe us? Believe AVA instead.

On Monday (Jan 11), the Agri-Food & Veterinary Authority of Singapore (AVA) clarified that sweet potatoes that turn green are safe to eat; in response to the widely circulated message which suggested those Vietnamese imported root vegetables were toxic.

According to The Straits Times, Agent Orange caused many Vietnamese babies to be born with severe deformities.

This was probably what people were afraid about.

However, AVA assured the public that “Agent Orange is not known to cause sweet potatoes to turn green.”

Instead, the authority explained that sweet potatoes contains natural flavonoids and water-soluble pigments that can cause colour changes at different acidity levels or when exposed to air.

“The greenish colour can be due to a natural occurrence,” AVA said, adding that they should not pose a food safety concern if cooked and stored properly.

The food safety agency also assured the public that food imports, including sweet potatoes, are regularly tested for chemical and other forms of contamination, such as heavy metals, pesticides and drug residues.

“Any food products that do not meet our requirements are not permitted for sale in Singapore.”

So whether your sweet potato is yellow, green, purple or orange, they are all SAFE for consumption, regardless of whichever country they came from.

In fact, latest research shows that one of the best ways to lose weight and boost your health is to eat a host of colours.

Thats right, these colourful potatoes could have you on your way to a fit life. :’)

So the next time you feel like being a couch potato while netflixing, have some colourful sweet potatoes while you’re at it.

Featured image via AsiaOne
With reference to The Straits Times, PublicHealth, FitnessMagazine 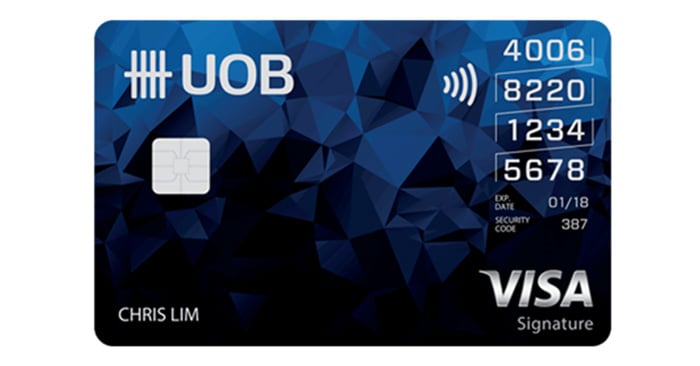 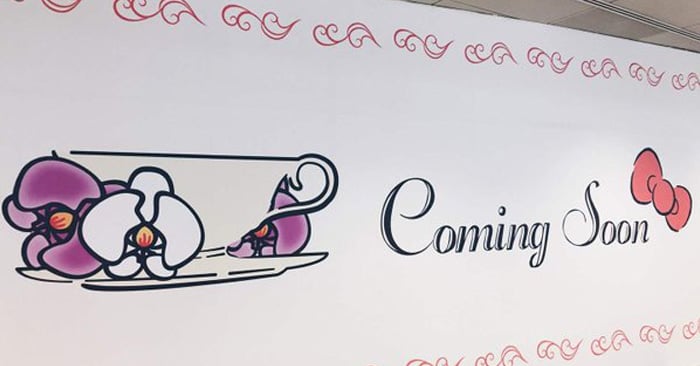 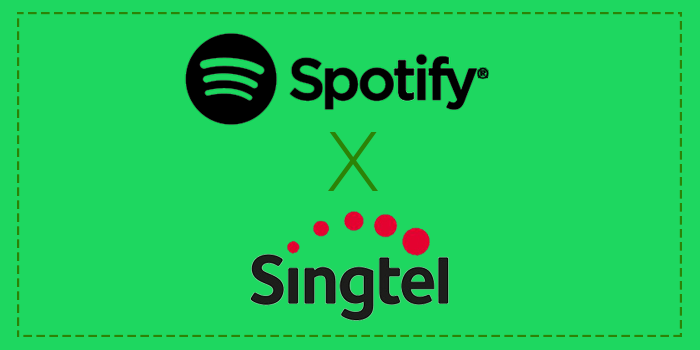