GRUB Bishan Park Will Be Replaced By Another Western Eatery, They’re Moving To Stevens Rd 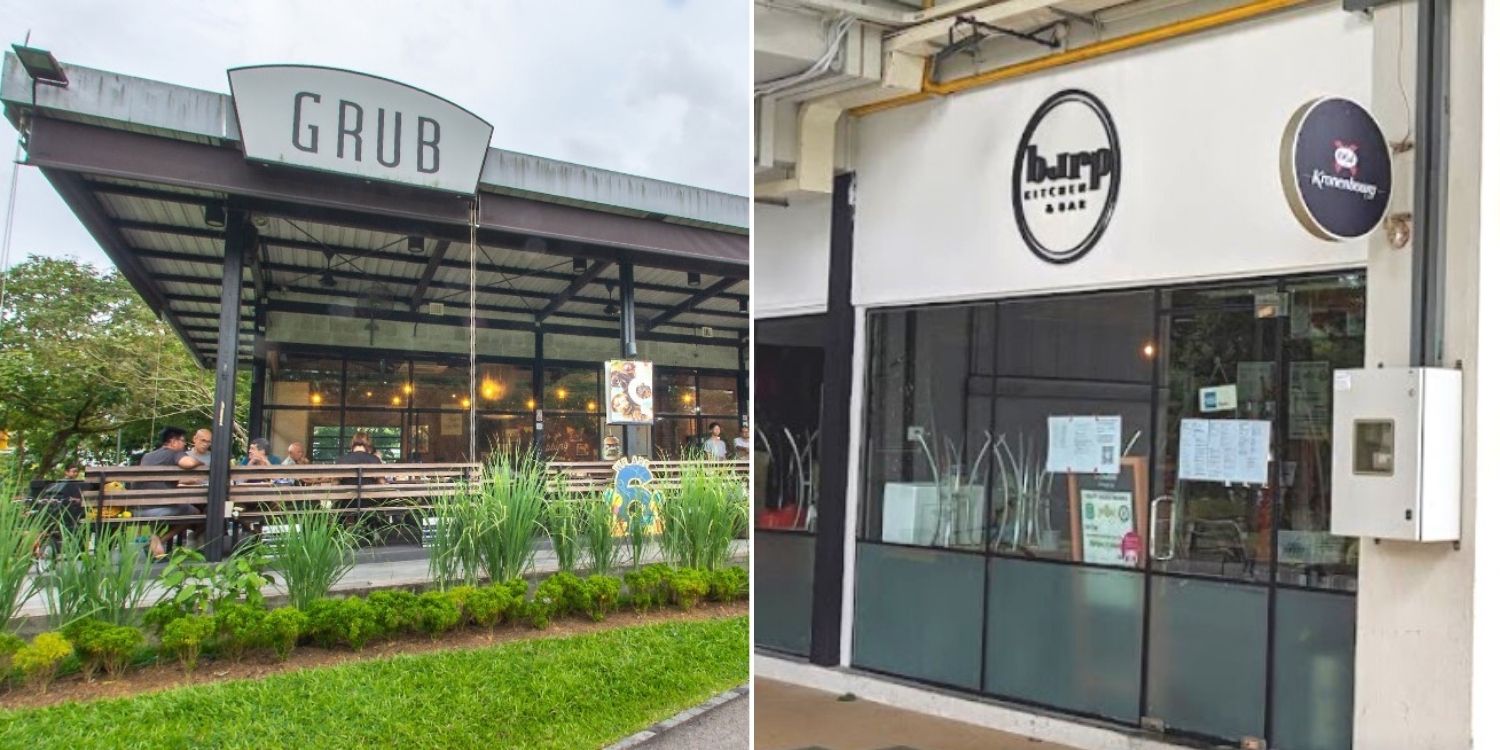 The winning bid for the Bishan Park location was less than $30,000.

Last year, GRUB Burger Bistro announced that they’ll be moving out of their home in Bishan-Ang Mo Kio Park by Jan.

This prompted much sadness among the community that they’ve served for 9 years, but also raised the question: Who will replace them? 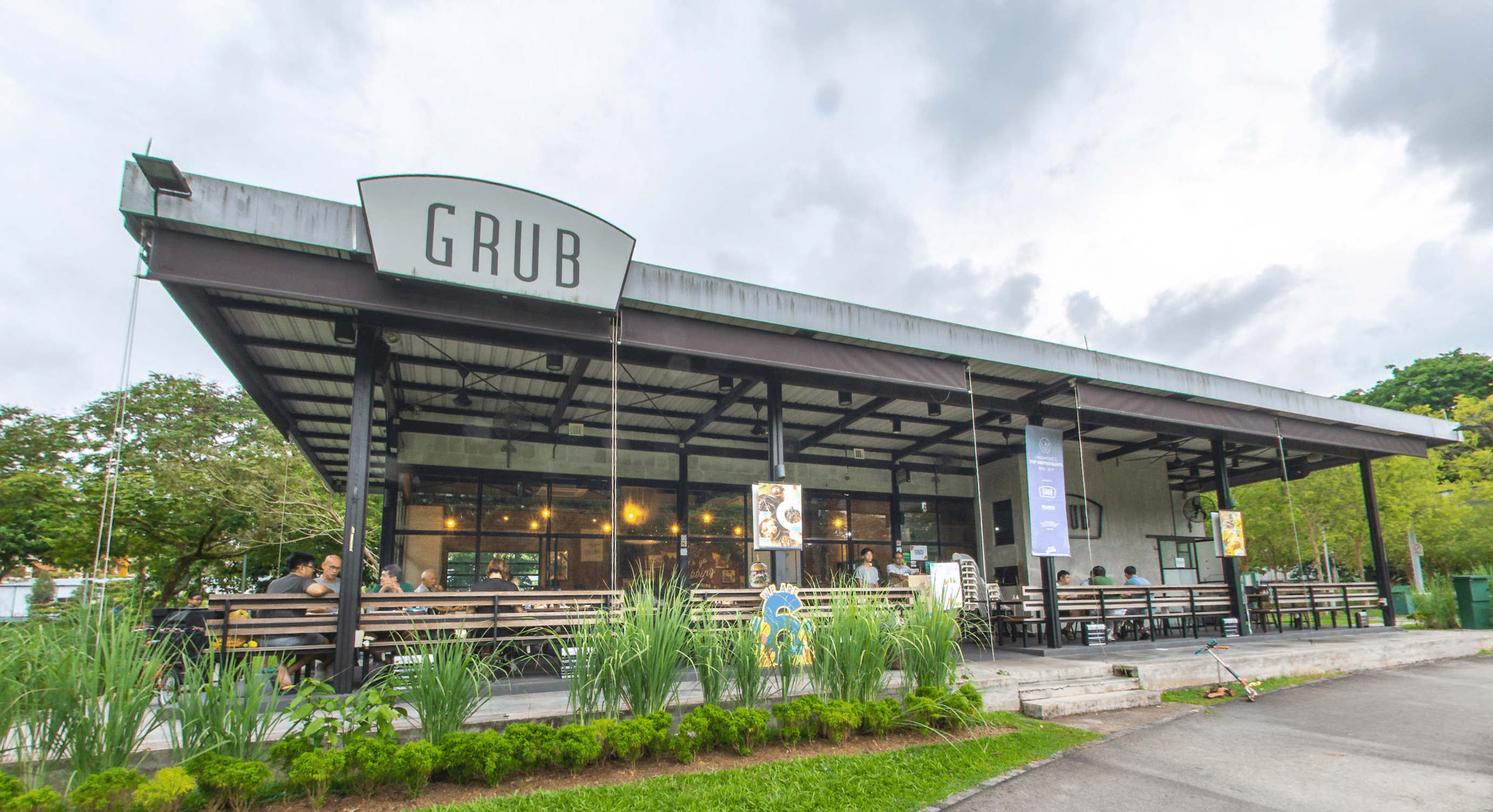 It’s now been revealed that the space will be taken over by something rather familiar: A Western eatery that has a name with 4 letters and also serves burgers.

Burp will open in end-May

Burp Kitchen & Bar’s 2nd outlet will open at Bishan Park at the end of May, according to 8 Days. 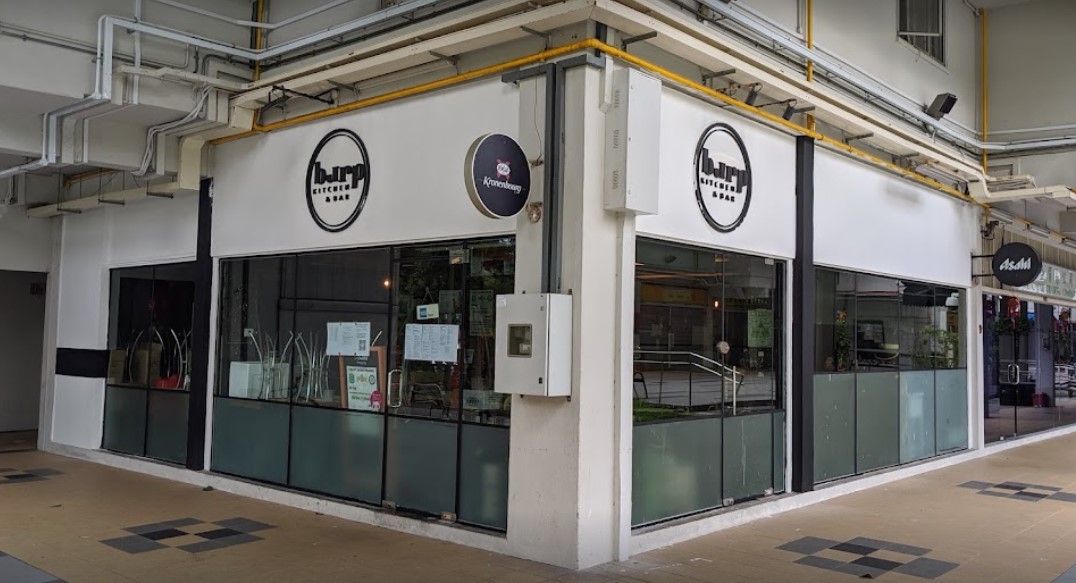 The eatery describes itself on their Facebook page as a friendly neighbourhood joint that serves comfort food.

A glance at their menu shows that, like GRUB, they have a good selection of burgers. 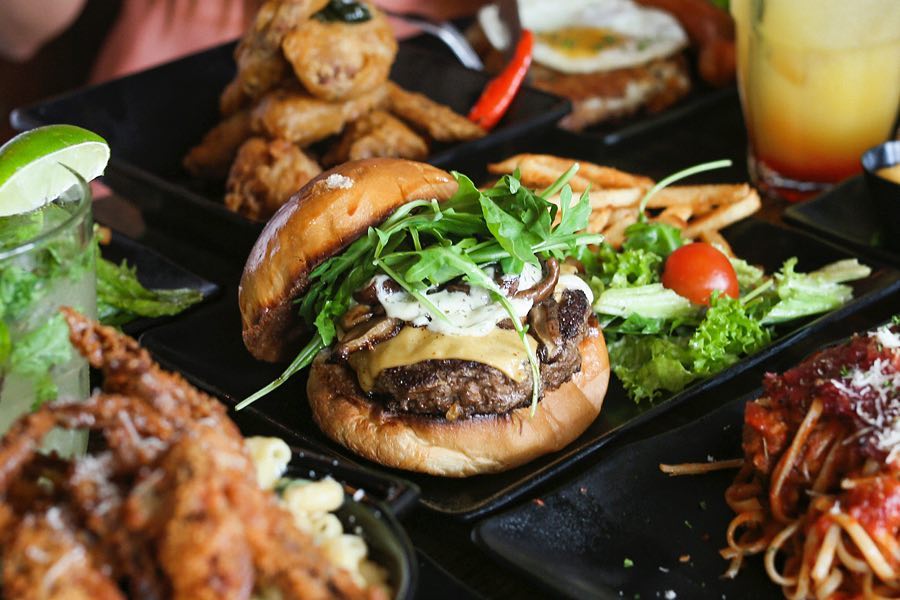 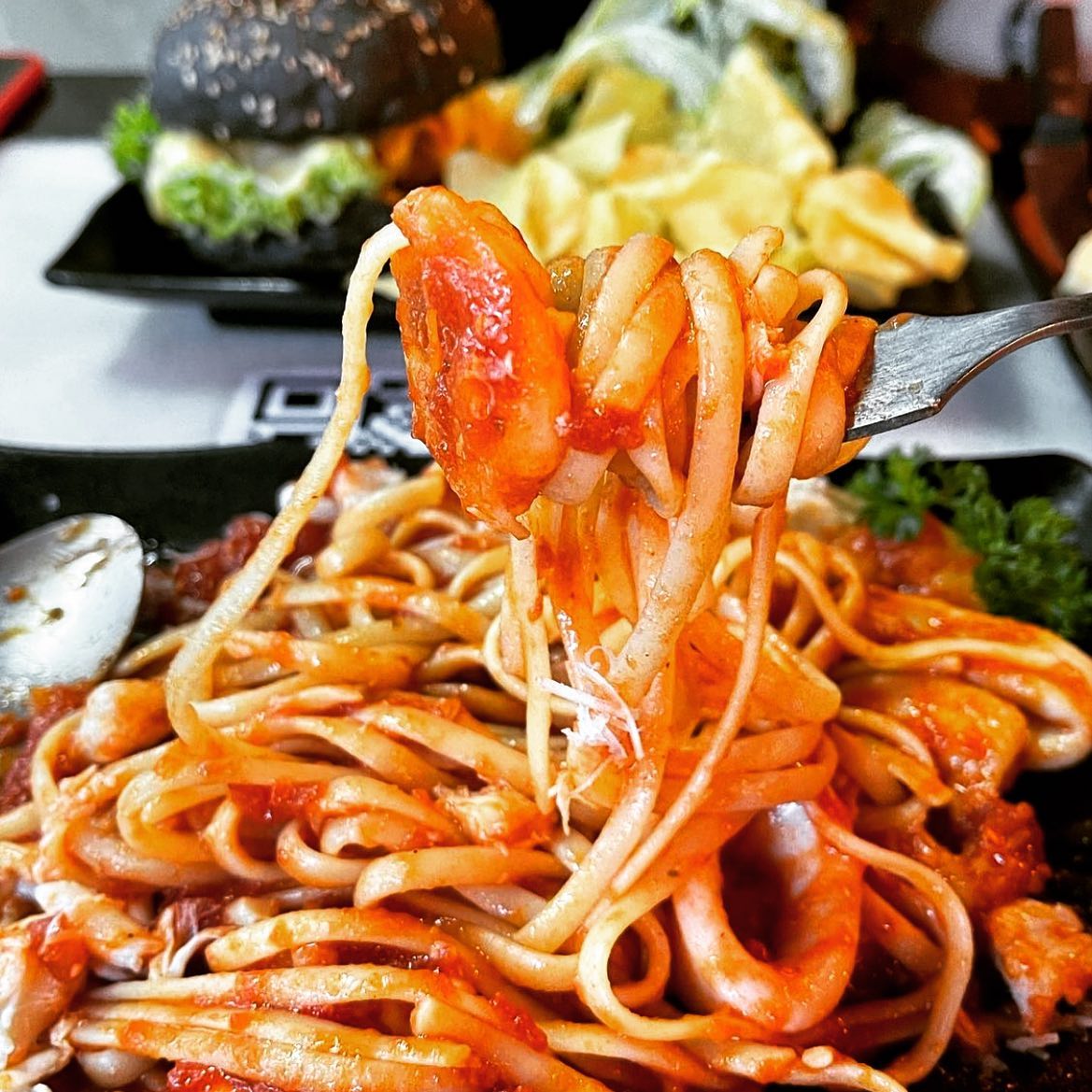 While the neighbourhood location might not sound too interesting, just like GRUB, patrons there can dine with a view of lush greenery – Bedok Reservoir Park, in this case.

Burp’s been serving food next to the park for more than 6 years since 2015, so they’ll feel right at home in Bishan Park.

In fact, the owners told 8 Days that the similar park location to their existing outlet in Bedok was what prompted them to bid for it.

According to 8 Days, Burp’s winning bid for the Bishan Park location was less than $30,000 a month.

This was enough to put them about 20-30% higher than GRUB’s bid.

However, they said nobody who bid for the site knew one another’s bid till the results were released, so it could’ve have been “any other concept” that won. 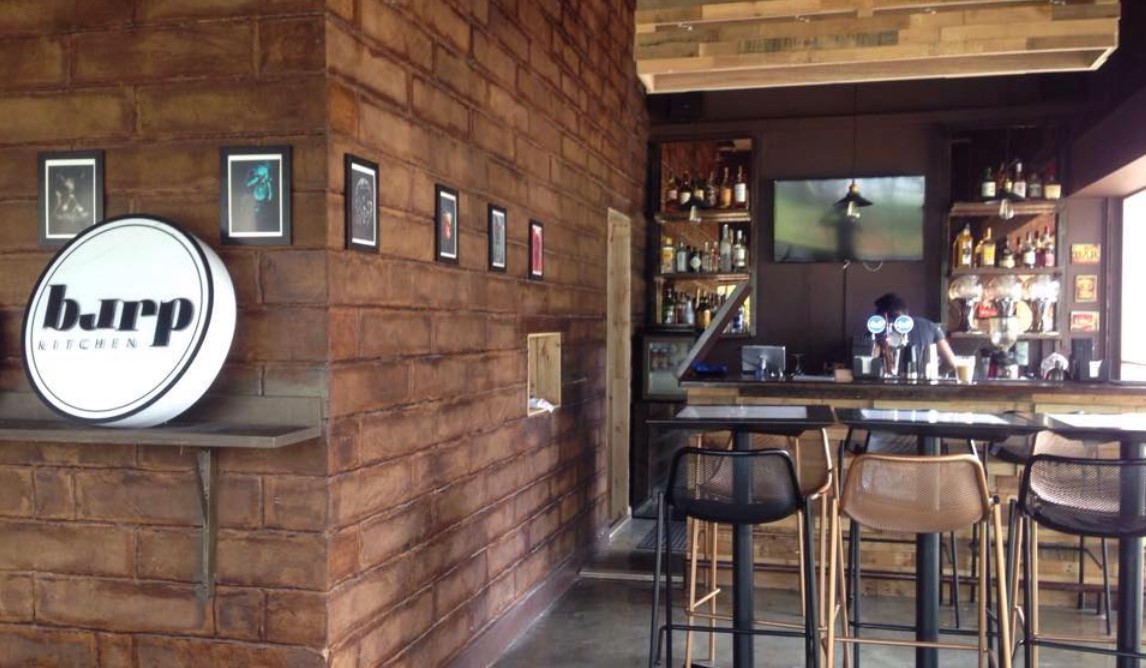 GRUB will move to Stevens Road

As for GRUB, brighter things are in store for them, too.

In a Facebook post on 14 Jan, they announced that they’ve found a new place closer to town at 30 Stevens Road. 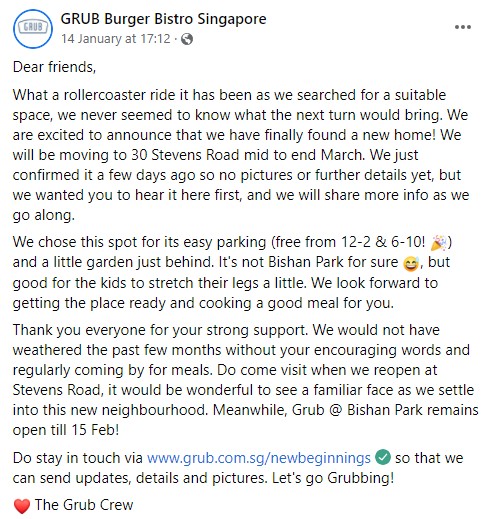 The new space is located near Novotel Singapore On Stevens hotel, and they’ll be there in mid to end Mar. 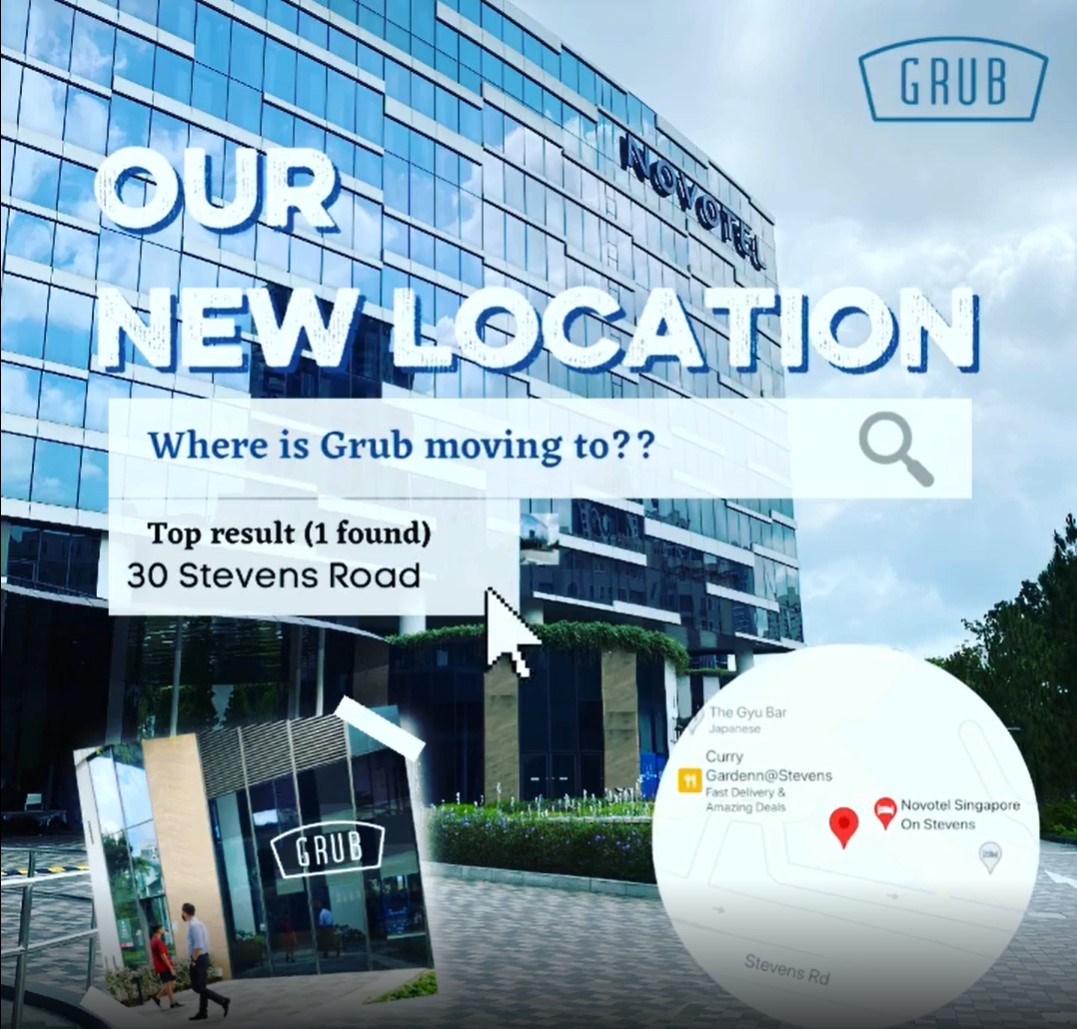 Meanwhile, if you want to enjoy GRUB at their Bishan Park outlet 1 last time, do remember to head down before their last day on 15 Feb.

Here’s the details on how to get there:

All the best to both

While GRUB will be changing to Burp, it seems Bishan residents will still be enjoying bar/bistro parkside dining with Western food and beer.

We wish all the best to Burp for their new adventure in Bishan, and to GRUB for their upcoming opening in Stevens Road.

Will you be heading down to GRUB before they move out of Bishan? And are you excited to welcome Burp’s 2nd outlet? Do share your thoughts here.