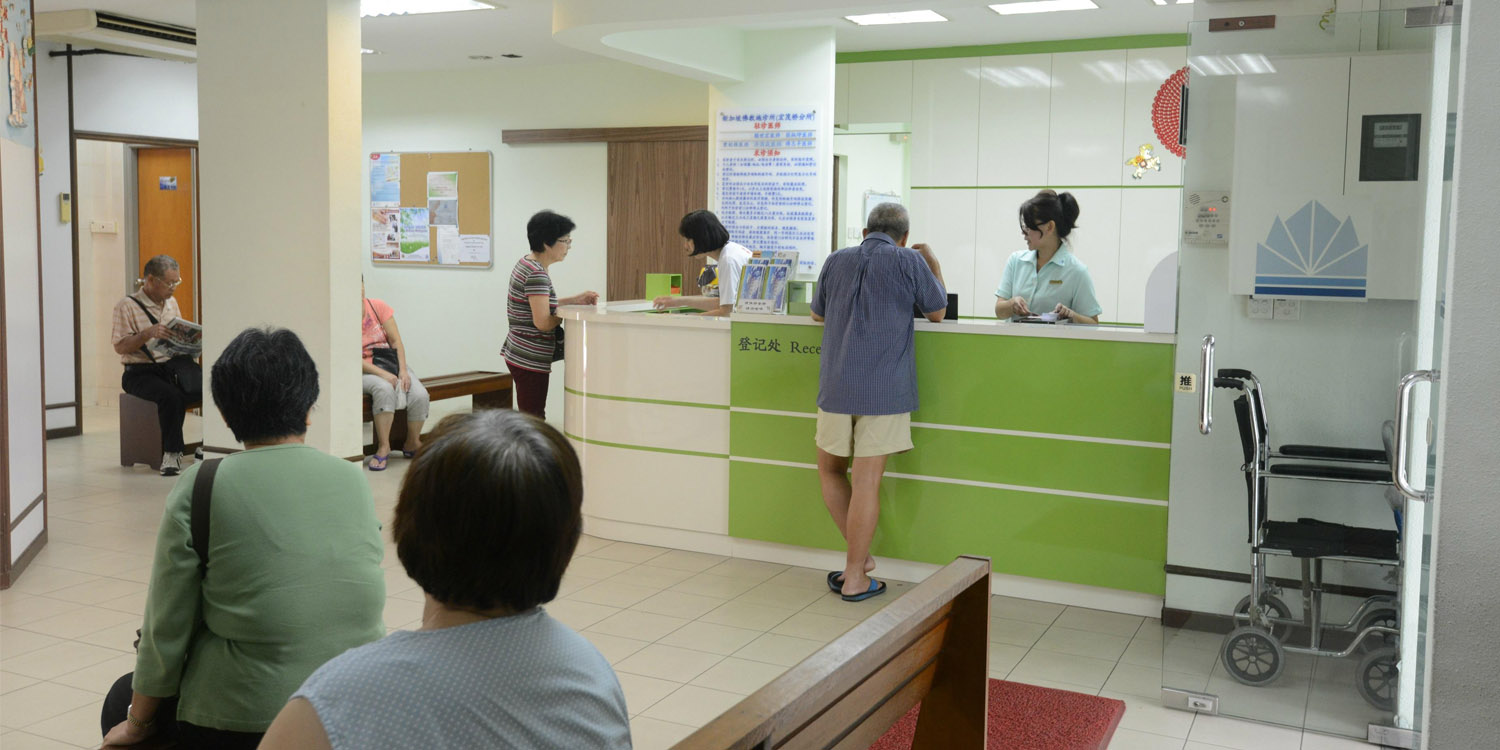 To give domestic workers a safe space to speak out if they need help.

Migrant domestic workers come to Singapore to seek better work opportunities so their loved ones back home can lead better lives.

However, some may get mistreated by their employers, and the situation may go undetected until it’s too late.

To provide domestic workers with a safe environment to speak up and seek help, employers will not be allowed to be present for their helpers’ 6-monthly medical examination (6ME) from 29 Aug. 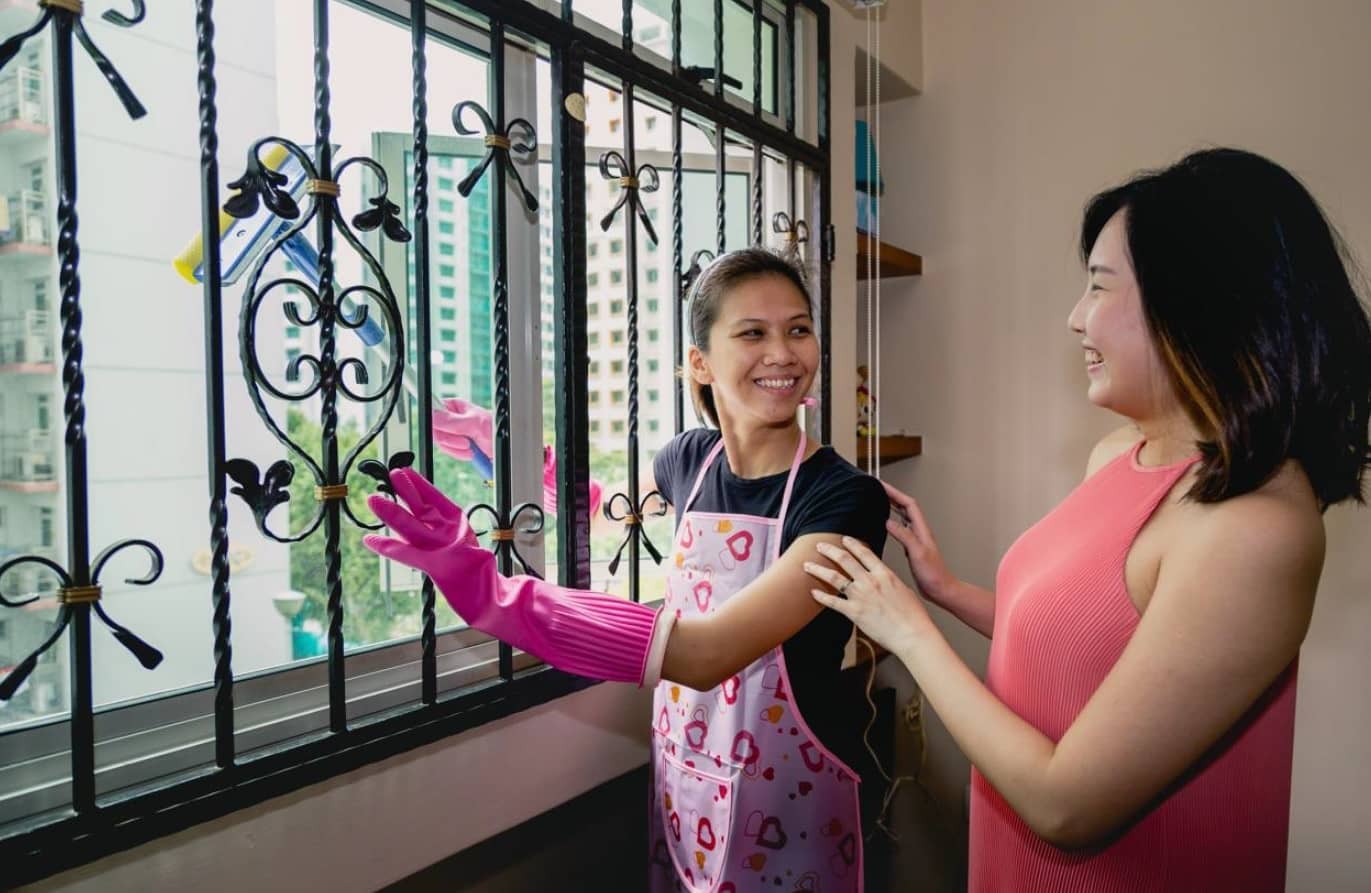 Doctors will also be recording helpers’ weight and height, allowing them to detect signs of abuse such as significant weight loss.

New measures for medical exams will strengthen support for helpers

According to Channel NewsAsia (CNA), the Ministry of Manpower (MOM) announced that 6MEs would be conducted without the employer’s presence from 29 Aug.

This will provide helpers with a safe space to speak up if they need help.

Home-based examinations will also be discontinued from 29 Aug.

These are in addition to earlier measures introduced by MOM to strengthen support for domestic workers and their well-being.

In addition to providing helpers with a safe space, 6ME will also be enhanced to detect signs of abuse better.

Similarly, from 29 Aug, doctors will be required to record helpers’ weight and height, which will be used to calculate their body-mass index (BMI).

This will allow doctors to compare against the helper’s past 6ME records and detect any significant weight loss.

Doctors will also be looking out for signs of “suspicious and unexplained injuries”, reports CNA.

Currently, doctors only screen for pregnancy and infectious diseases like syphilis, HIV, and tuberculosis during helpers’ 6ME.

Doctors are to submit every helper’s 6ME forms to MOM regardless of the test results.

After all, these domestic helpers are here to work and don’t deserve any form of mistreatment.

Featured image adapted from Giving.sg—image for illustration purposes only.