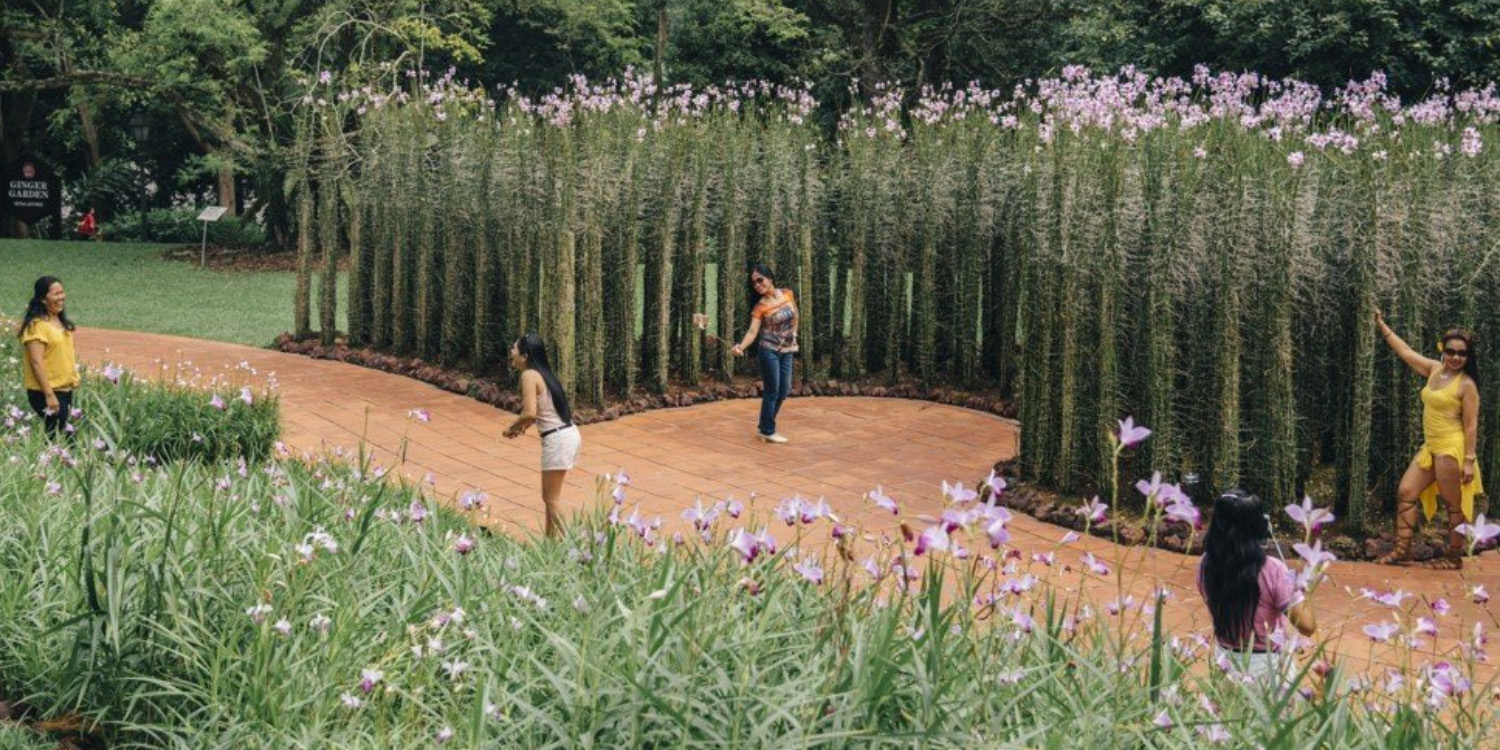 In hopes of building a healthy relationship between helper and employer.

By the end of 2022, all domestic helpers must have 1 mandatory leave day every month.

Ministry Of Manpower (MOM) announced on Thursday (22 Jul) that they will be introducing several new initiatives to strengthen support for helpers.

One of these measures is a mandated rest day that will be required every month. 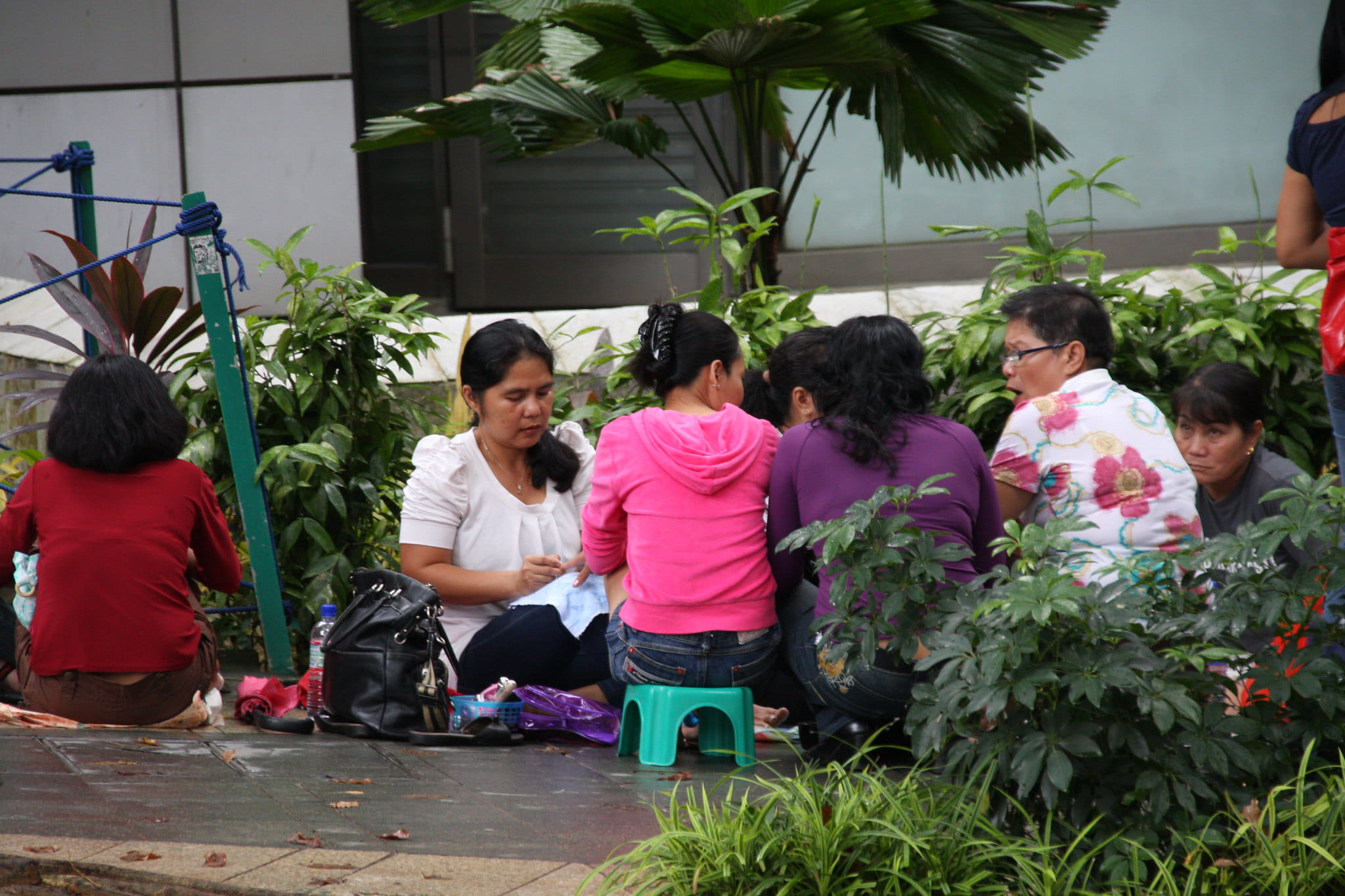 This day of leave cannot be compensated away and will take effect at the end-2022.

According to the media release, the introduction of these new initiatives comes after consultations with employers, employment agencies, non-governmental organisations (NGOs) and doctors.

MOM developed these measures with 2 clear objectives in mind. Firstly, it is to help both helpers and employers build a healthy working relationship.

Secondly, allowing them to have rest days and a chance to build a support network outside of their households, allowing for quicker detection of abuse.

All measures to be introduced progressively

The MOM will be introducing these measures in phases. Other than mandatory rest days monthly, the measures also include:

3. Interviewing domestic helpers in their first year of work twice instead of once.

You can find more details of the measures here.

Helpers are often the invisible heroes in our lives. After all, anyone who knows the rigours of daily chores will surely understand how hard the work truly is.

As most of their work is carried out behind closed doors, they are often regarded as a vulnerable group among households.

Hopefully, with these new regulations, a more positive relationship between helpers and employers can blossom.

And should there be abuse occurring in their household, authorities can swiftly pick up signs and take necessary action before it’s too late.