Huawei Phone Sales In China Surge By 130% Since US Ban 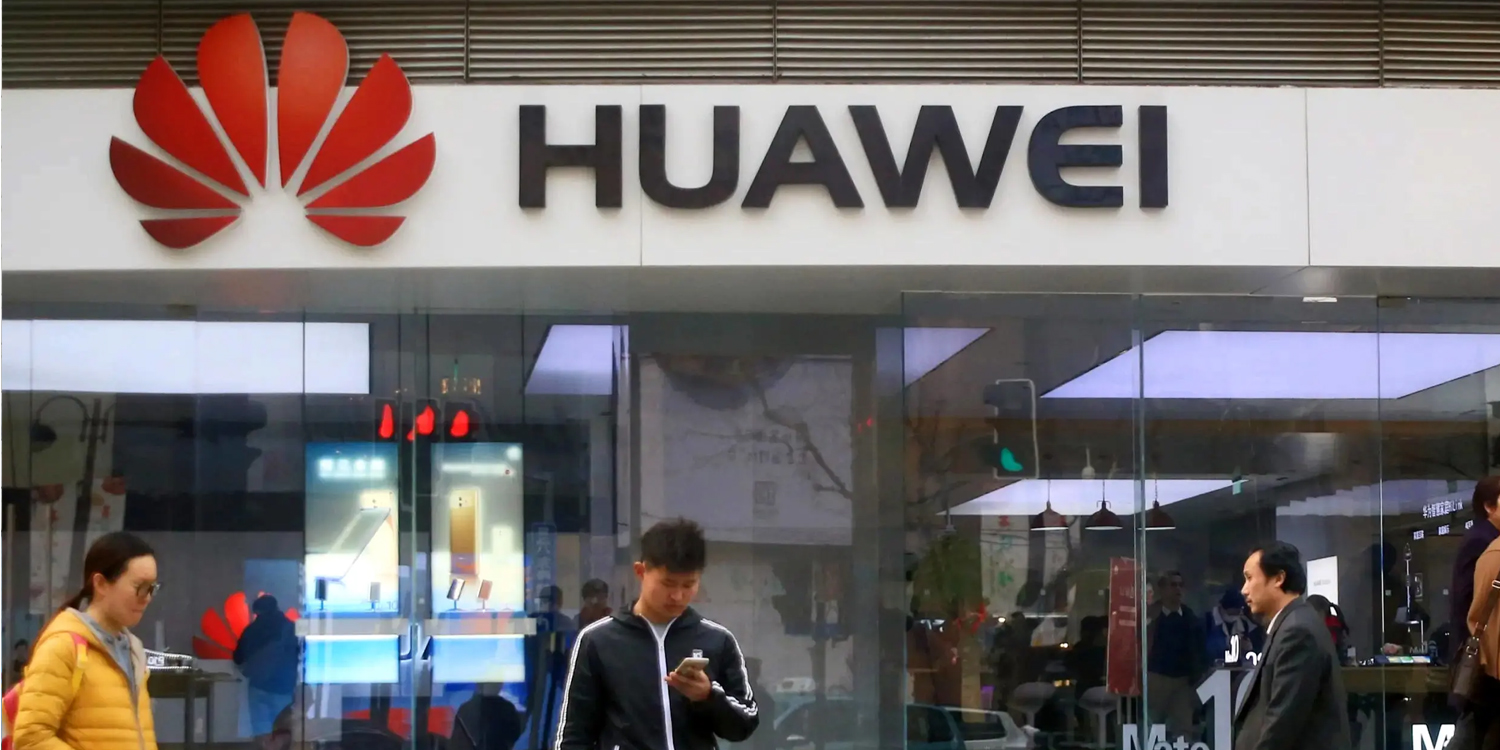 Chinese citizens to the rescue.

Huawei Phone Sales Up 130% In China In Just 3 Days

Despite the recent embargo on Huawei, the Chinese phone manufacturing giant reported a surge in sales in China. According to Chinese news agency Sohu, this was announced via official Tmall data.

Not only did the company see an increase in sales, but the number of fans too.

Tmall Huawei’s flagship store saw its fanbase rise to over 10 million. This led the company to release a celebratory poster showcasing a number of its most popular products.

Possibility of Huawei being included in trade talks

US President Donald Trump hinted on Fri (24 May) at easing some of the restrictions on Huawei.

With his signature incongruence, he first said, “Huawei is something that’s very dangerous (to our national security).” Then later, he told reporters,

It’s possible that Huawei even would be included in some kind of trade deal.

The security concerns of the Trump administration stem from suspicions that the Chinese phone manufacturer is using their phones to unlawfully collect and use data from other countries i.e. spying.

The Huawei P30 series had gotten off to a pretty good start when it was released a couple of week ago. Its release even spawned a whole set of ridiculous zoom-memes. 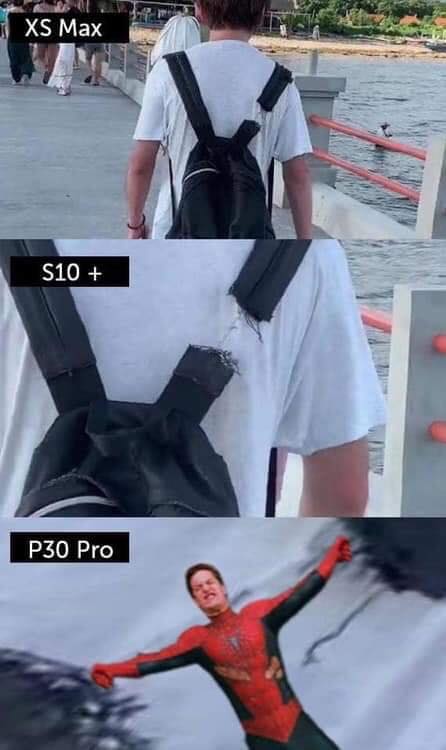 Unfortunately, when Mr Trump filed an executive order for US companies to withdraw their services from Huawei, panic ensued. Huawei phones began to be sold off in drones on Carousell. Many handphone shops also said they were not going to accept Huawei phones.

But the panic isn’t entirely called for. Google already made it clear that the Android licenses will only be revoked for future Huawei devices.

For Huawei users' questions regarding our steps to comply w/ the recent US government actions: We assure you while we are complying with all US gov't requirements, services like Google Play & security from Google Play Protect will keep functioning on your existing Huawei device.

This means the P30 range is still good. So in fact, it’s really not a bad idea to get a P30 for cheap on Carousell. Just like Warren Buffet said, “be greedy when others are fearful.”

In any case, and however slim the chance, we hope some semblance of a deal is made between the 2 superpowers.