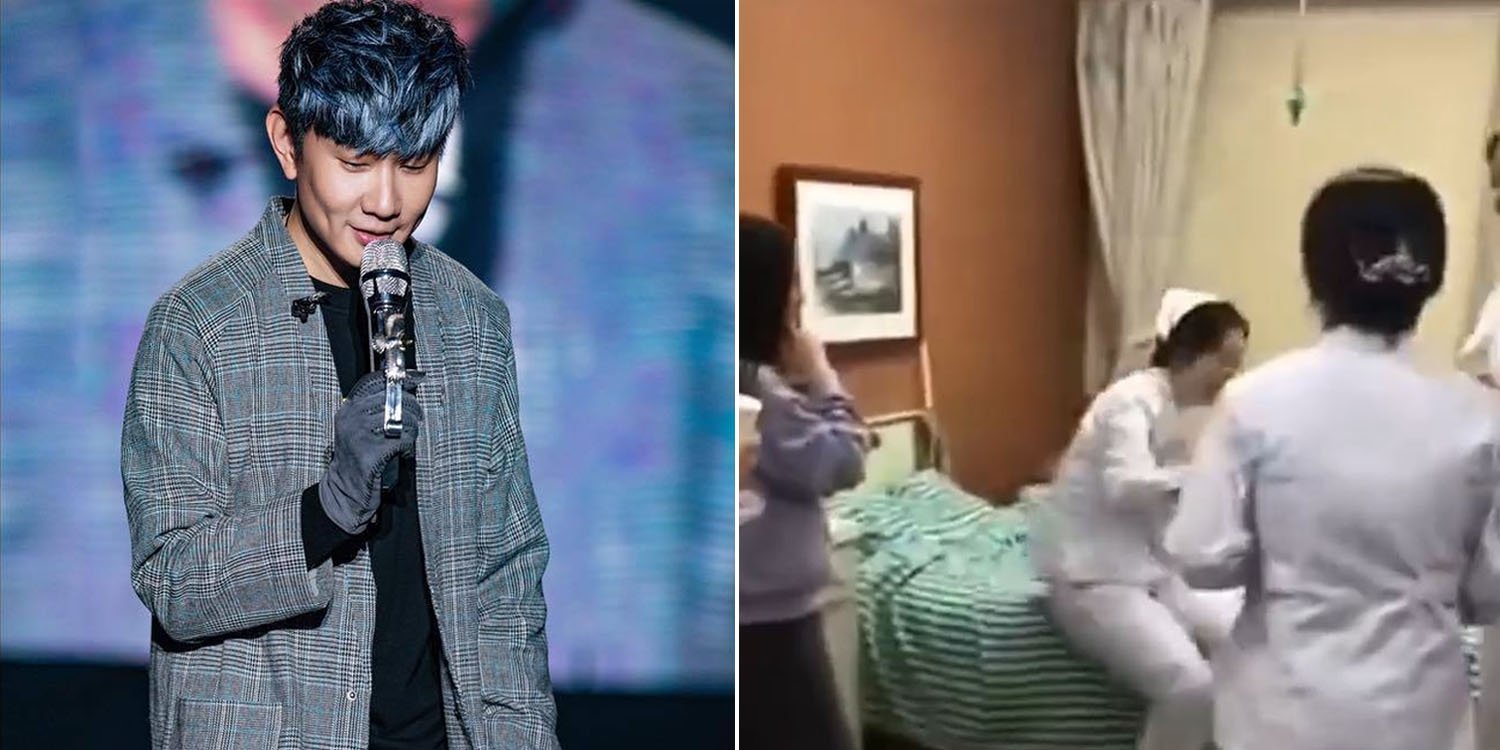 Rolling around in a sick person’s hospital bed may be the last thing anyone would do, but not if the bed was previously occupied by Mandopop star JJ Lin.

A few nurses in Zhenjiang First People’s Hospital in China made the news recently for doing just that.

While they appeared to have a good time, the star’s latest revelation may just make their stomachs churn.

JJ Lin had HFMD while on China tour

According to a report by The Straits Times, JJ Lin had disclosed to his Chongqing concert audience on Saturday (2 Nov) that he had had a fever recently and visited the hospital.

Doctors diagnosed him with Hand, Foot and Mouth Disease (HFMD), which, if you’re unaware, spreads via “direct contact with the nasal discharge, saliva, faeces and fluid from the rash of an infected person”. 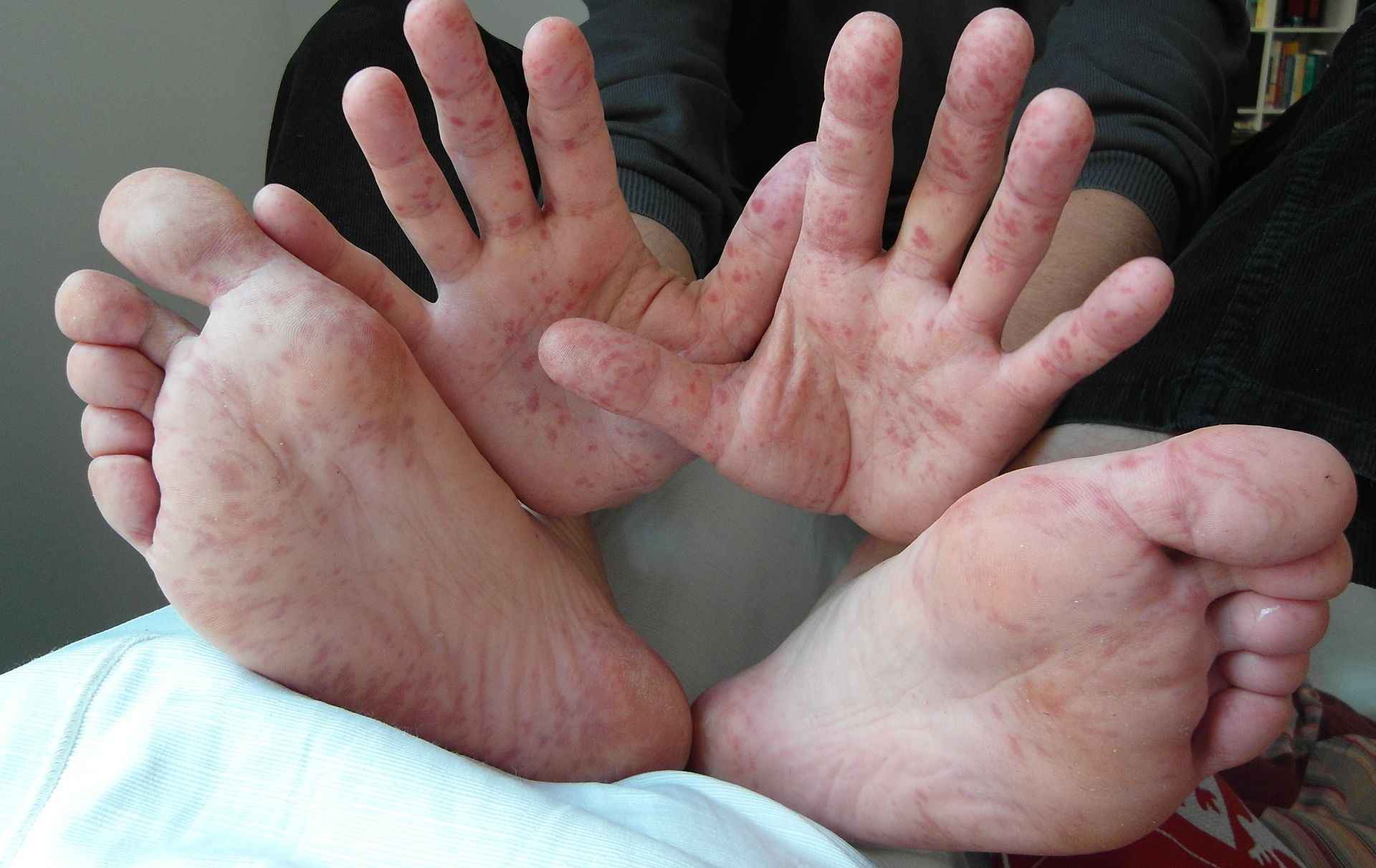 While we’re sure that JJ Lin didn’t leave any of those nasty traces of himself behind, it’s still very likely that he may have contaminated the objects he touched in the hospital room.

The Centers for Disease Control and Prevention (CDC) states that one can be exposed to viruses that cause HFMD through, among others, “contact with contaminated objects and surfaces”.

Examples include touching a doorknob and then “touching your eyes, mouth or nose before washing your hands”.

Nurses may have been exposed to virus

We trust that the nurses were professional enough to take all the precautionary hygiene measures, but we can never be too sure.

After all, most of us would throw caution to the wind while having a whale of a time. 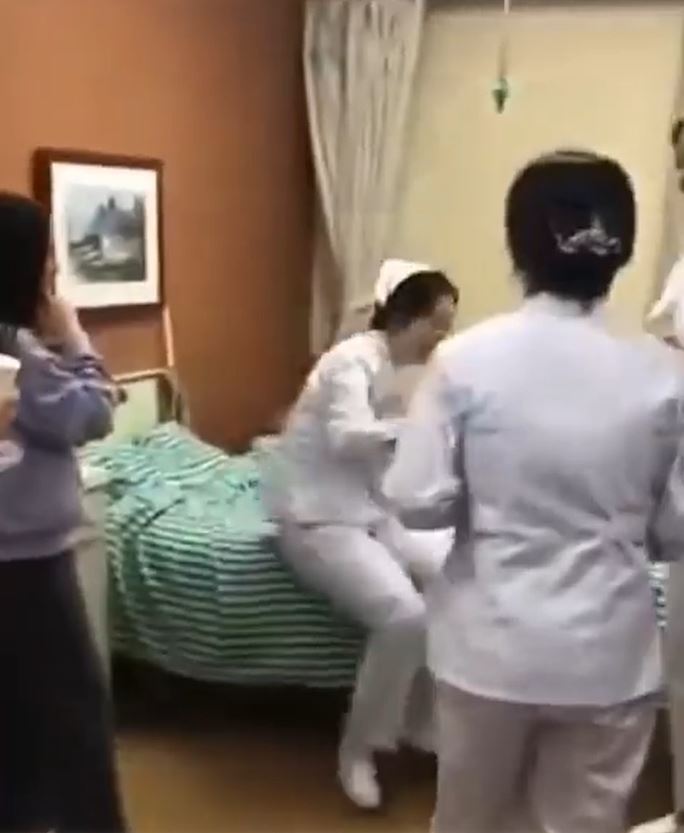 But they should have at least sanitised JJ Lin’s bed after he left, even if that meant removing all traces of him.

We really hope that they did, or suspension from work would be the least of their worries.

If they did do that, it would be a huge relief. Although that leaves the question of what it was about rolling around in the bed that gave them so much joy.