Asian parents are known to have high expectations for their children. While their expectations might at times seem unrealistic, Jonny Kim – the person that we’re about to introduce you to – has clearly exceeded all of them. 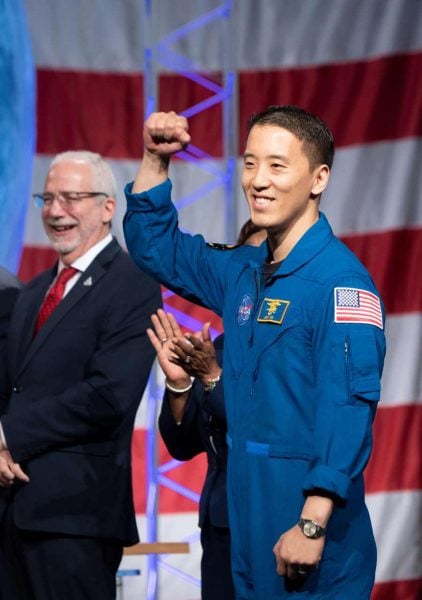 At just 35 years old, Kim is a doctor, a math-degree holder and an ex-Navy SEAL.

And if that’s not impressive enough, he also happens to be the first Korean-American astronaut. 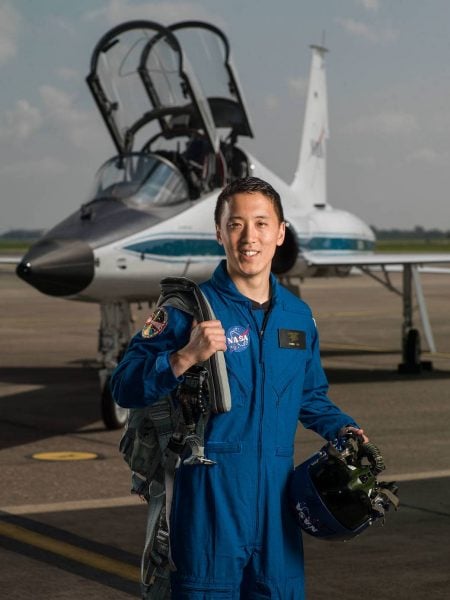 On Friday (10 Jan), Kim and 12 others graduated from NASA’s Artemis astronaut training programme. 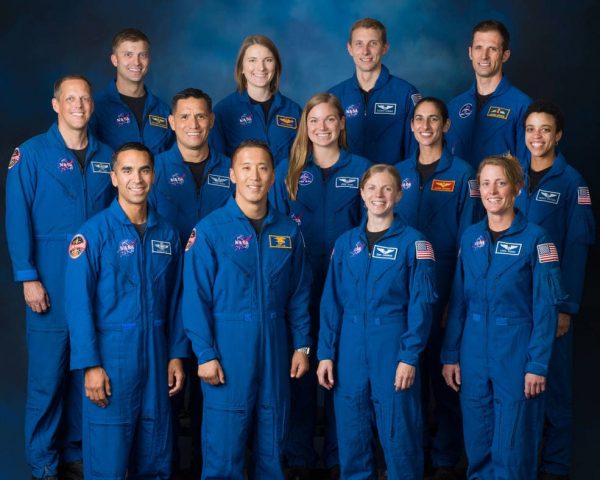 This makes them eligible for space missions, including trips to the Moon and even potentially to Mars.

He had to go through a rigorous selection process in 2017 and was selected from a “record-setting pool of more than 18,000 applicants”, according to NASA.

The Artemis program trained them in many aspects, including spacewalking, robotics, and even the Russian language.

2 years later, Jonny is now one of only 48 active astronauts under NASA.

Jonny Kim was also a doctor and an ex-Navy SEAL

Apart from his astronomical achievements, he was also a member of the elite U.S Navy SEAL in his younger days, serving in more than 100 combat operations during his 2 deployments in the Middle East.

Kim later went on to pursue a Math degree in the University of San Diego. 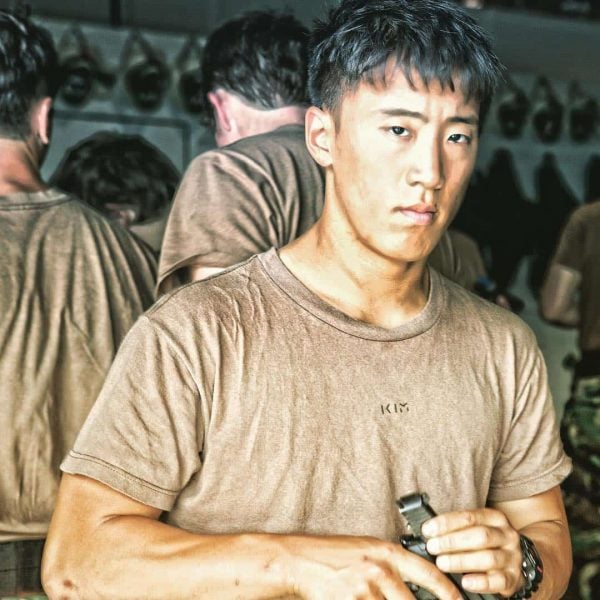 After his degree, Kim got a doctorate in Medicine at the prestigious Harvard Medical School and was still doing his residency in a hospital in Massachusetts when he applied for a position in the Artemis programme in 2017. 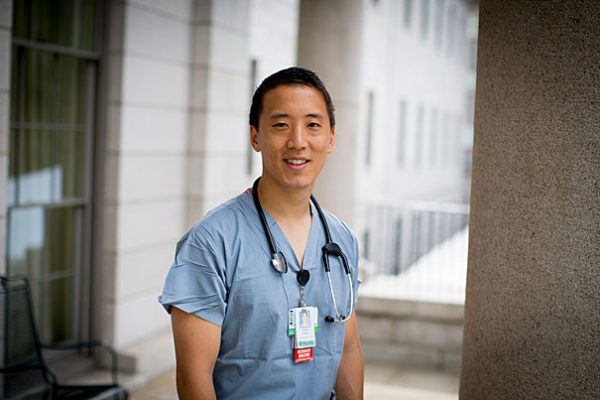 Hasn’t always been a high flyer

Going into the Navy … completely transformed that scared boy who didn’t have any dreams to someone who started to believe in himself.

It was only through his journey that he discovered his bravery and capacity for greater things.

Never give up on your dreams!

Though he might seem like an ideal, Jonny proved to us that reaching for the stars is not that impossible after all, as long as we’re willing to work hard for it.

Congrats to Kim for all his achievements. We hope Kim serves as an inspirational figure for everyone working towards goals to continue working hard, and never give up.