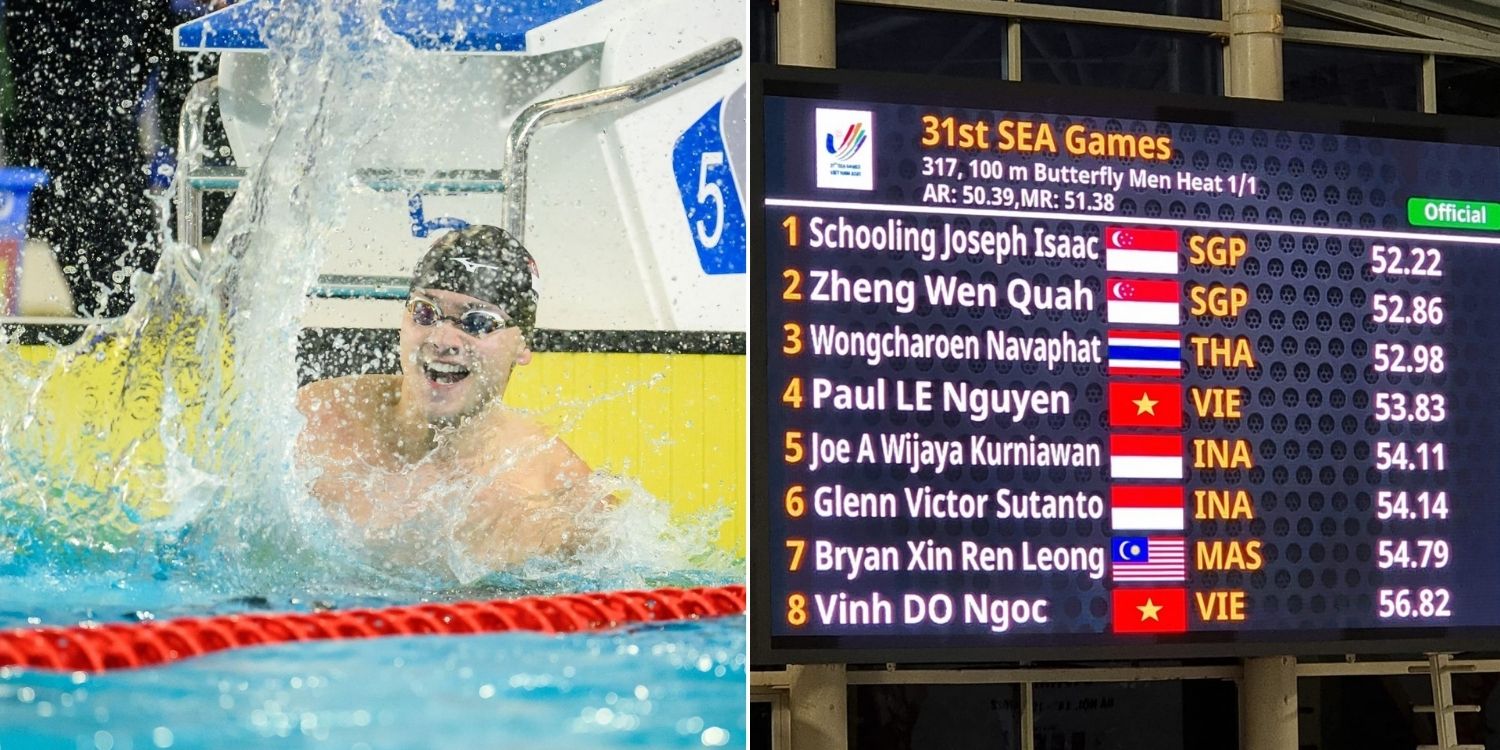 His was one of 4 golds for Team Singapore's swimmers today.

For a fierce competitor like Joseph Schooling, failing to win gold at the 4x100m Freestyle Relay must have been a disappointment.

That’s why he must have been all the more determined to win his first of the SEA Games in his pet event — the 100m Butterfly. 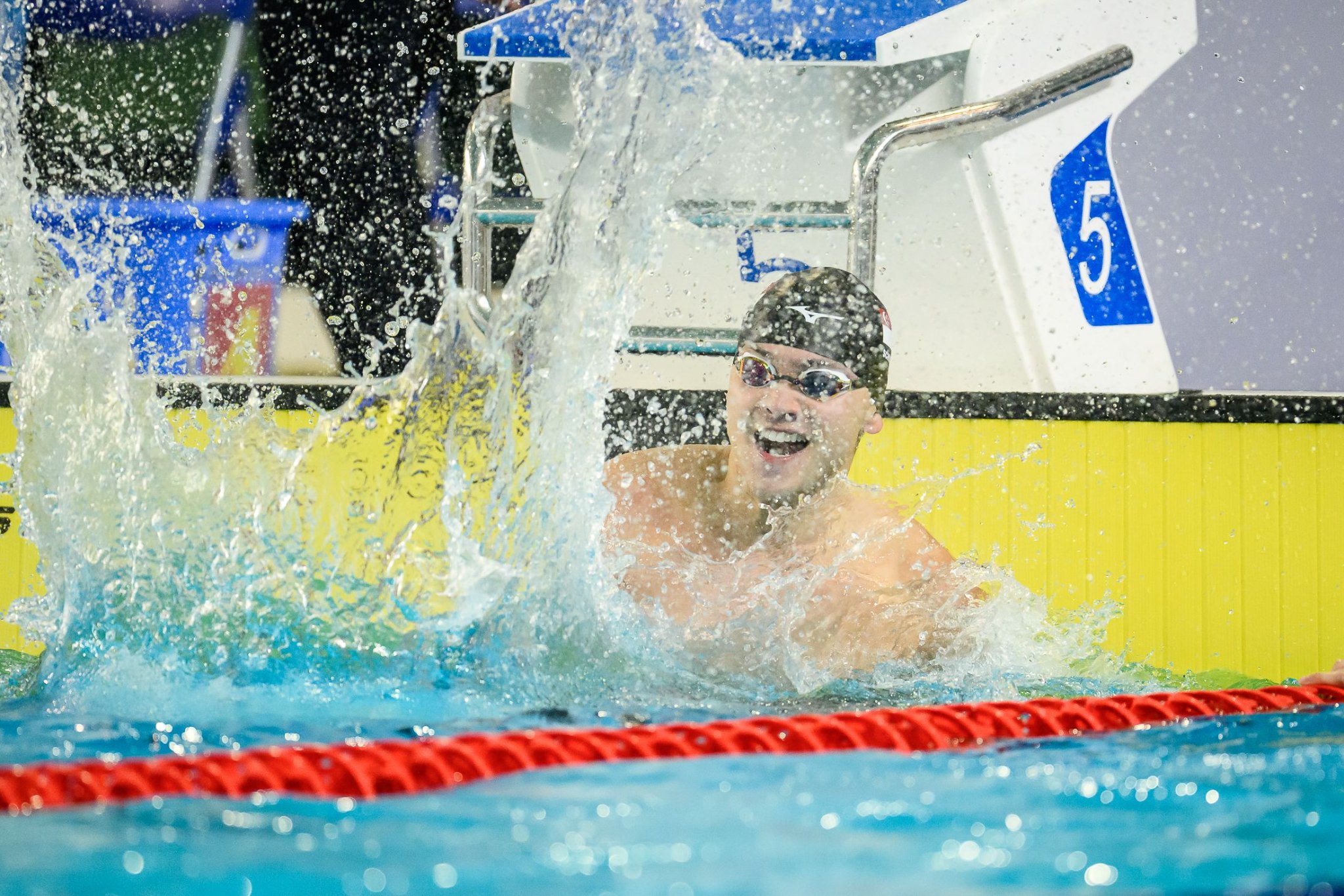 He later joined the Singapore team to win another gold in the 4x100m medley relay, more than making up for the letdown of disqualification.

When Schooling took to the My Dinh Water Sports Palace on Monday (16 May), he must have been under significant pressure, considering he was the four-time defending champion.

However, he breezed through the event, clocking a time of 52.22 secs, according to the Singapore Swimming Association (SSA). 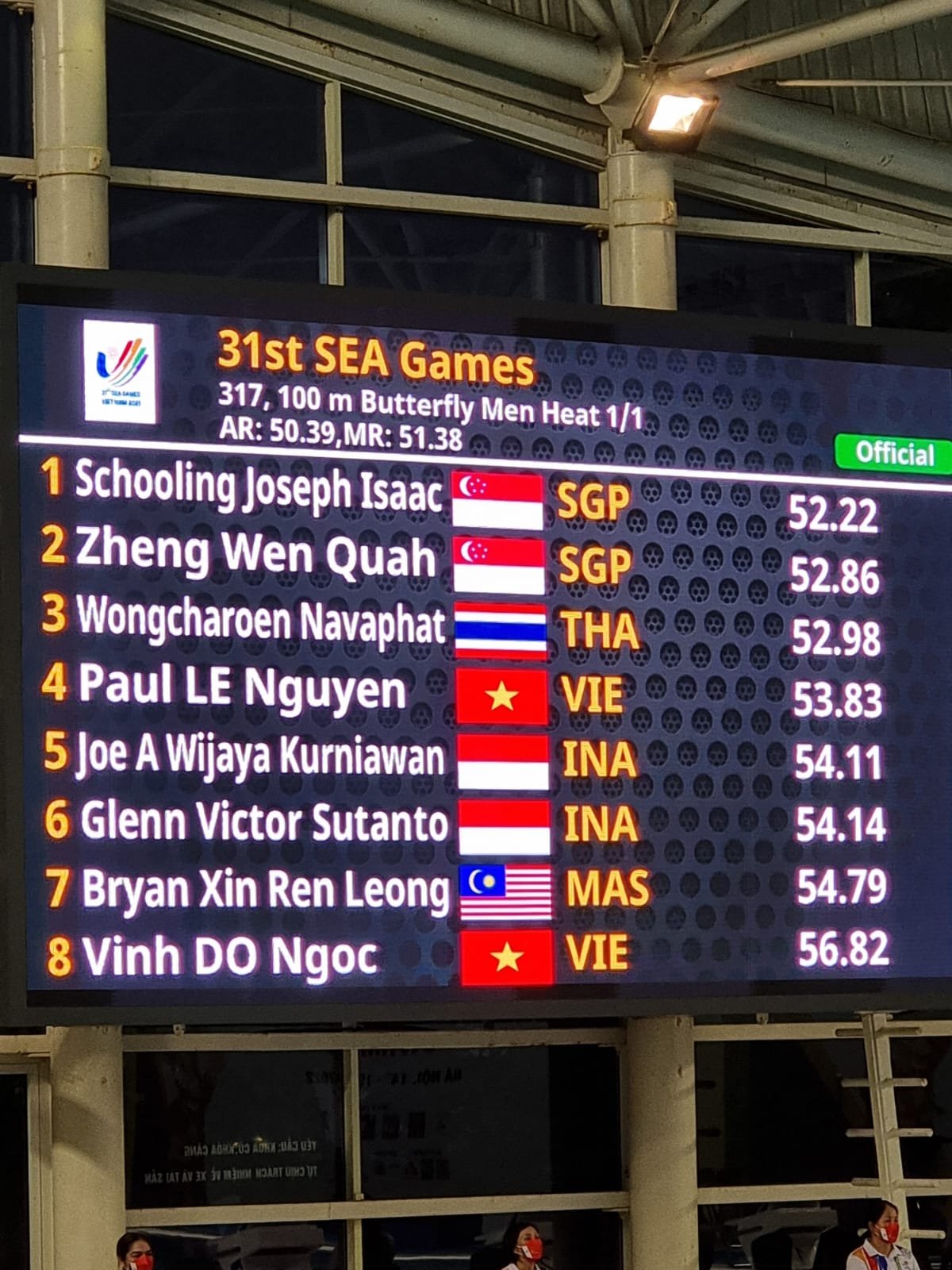 Schooling’s no stranger to the event, having now won it five consecutive times.

That means the SEA Games gold medal for the Men’s 100m Butterfly has had only his name on it since 2013 — a run stretching to nine years.

That’s an achievement that Schooling and Singapore can certainly be proud of.

You can tell how much it meant to him too, from the way he punched the water in triumph when he saw the results.

Due to the 4x100m Freestyle Relay disqualification, Schooling had been in the unusual position of not having won any gold yet, prior to the Butterfly event.

Now that he has done so, normal service has indeed resumed for him. 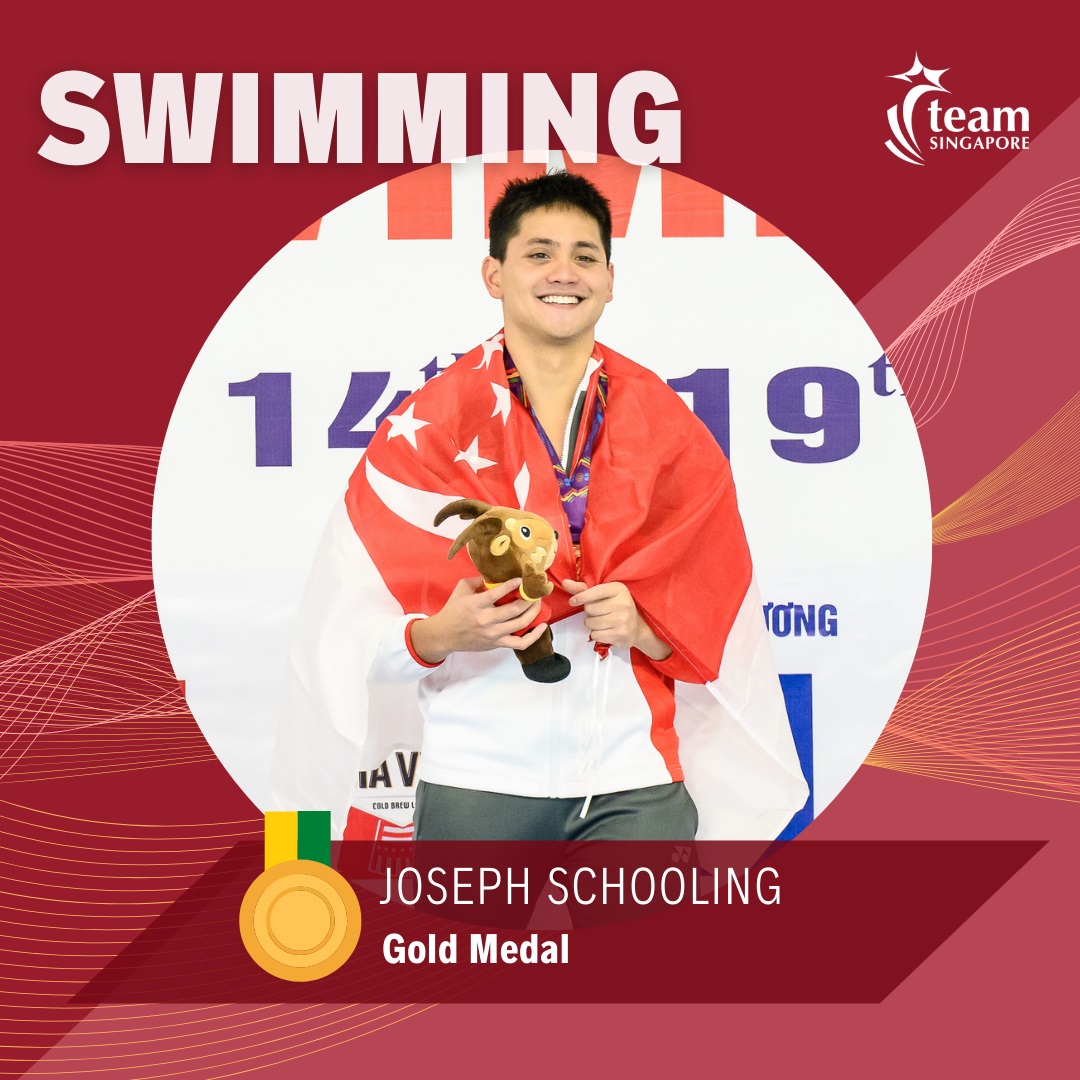 Another gold in 4x100m Medley Relay

In fact, the gold rush is now continuing for Schooling, as together with Quah, Jonathan Tan and Maximillian Ang, he later won the Men’s 4x100m Medley Relay.

They finished with a time of 3:37.69, about two seconds ahead of second-placed Vietnam. 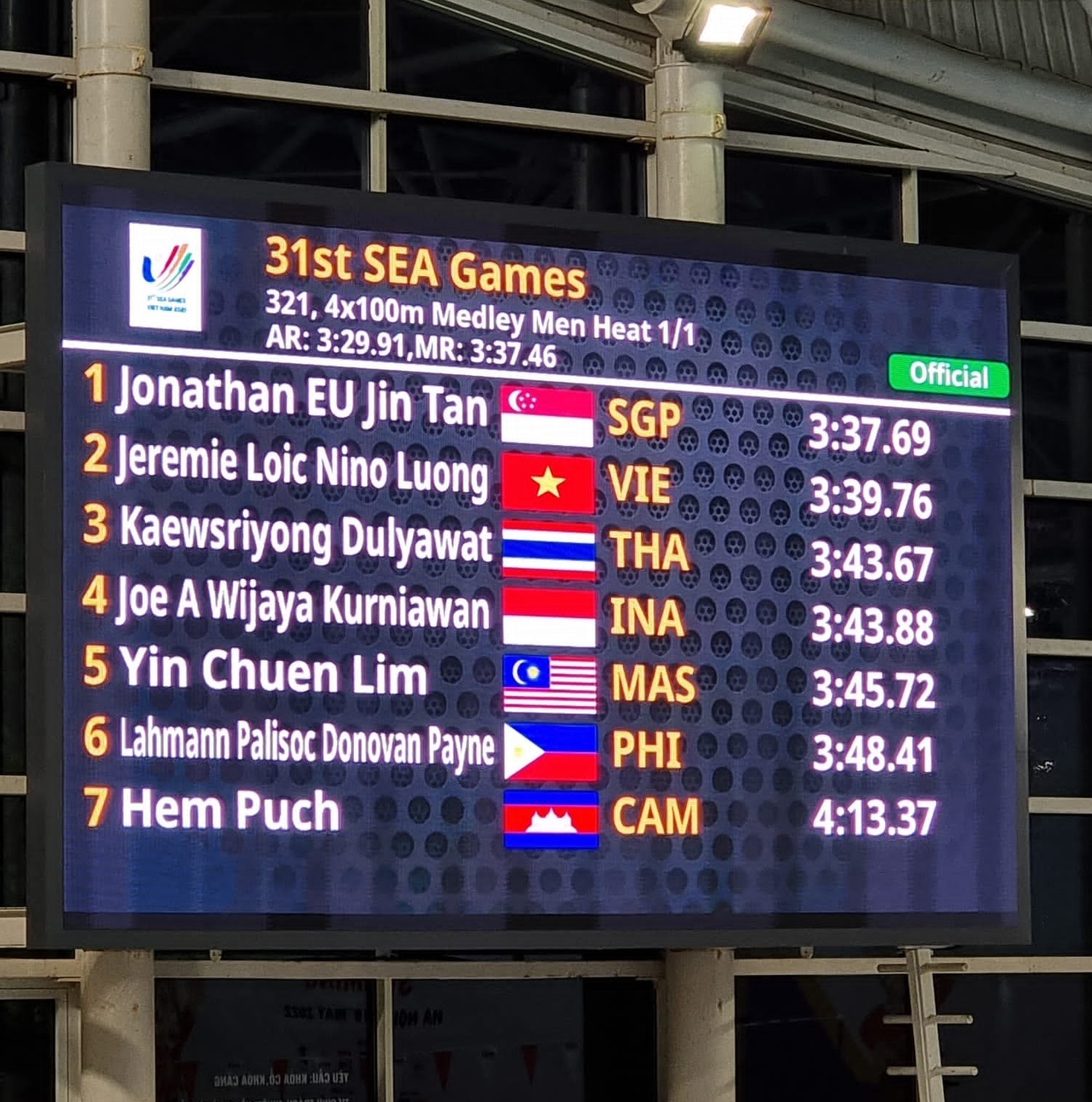 The jubilation on the quartet’s faces couldn’t be hidden. 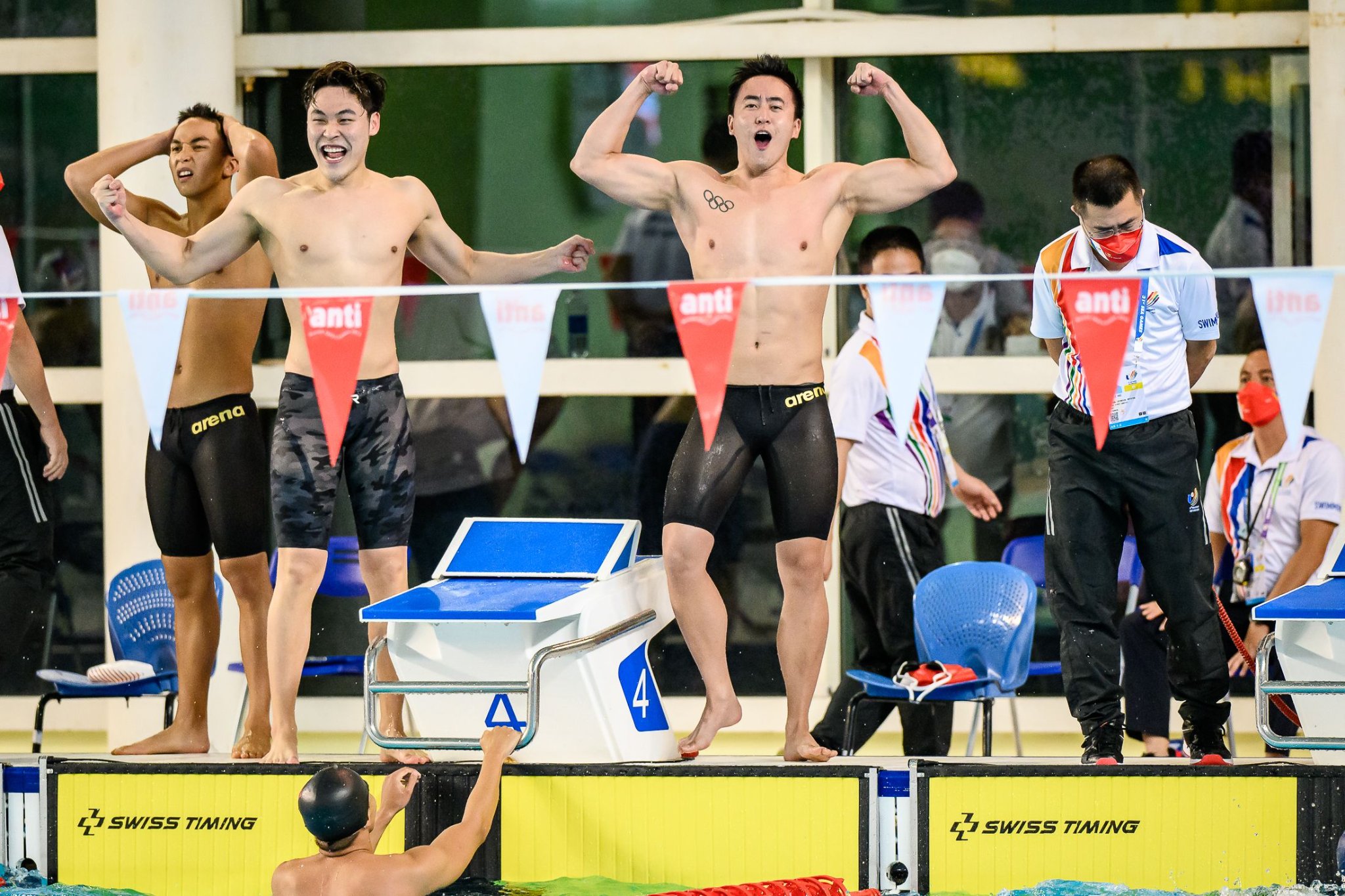 We think this more than makes up for losing out on the gold in the 4x100m Freestyle Relay due to disqualification. 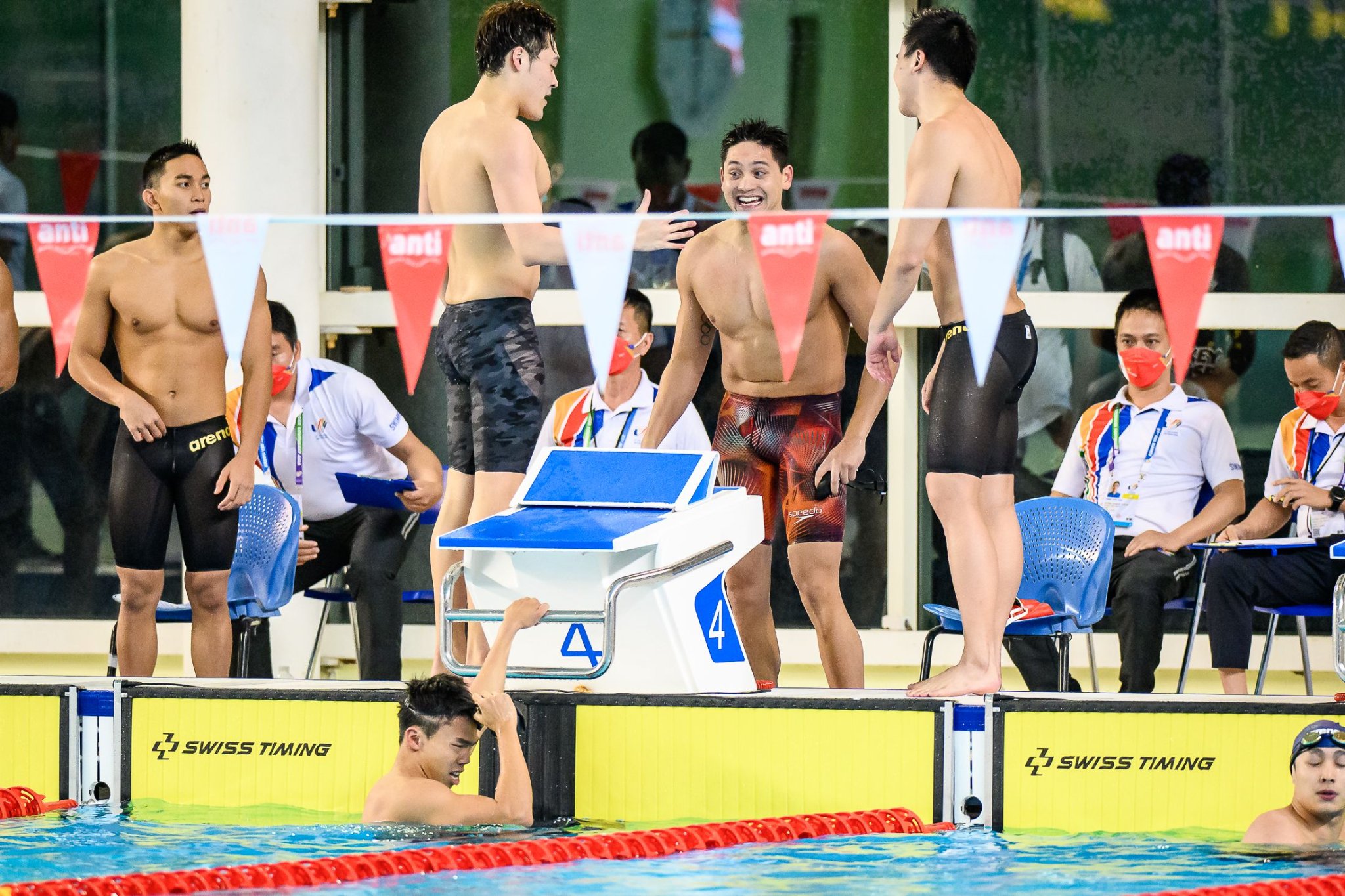 Our female swimmers were no slouch either on Monday (16 May), with Gan Ching Hwee winning gold in the 200m Freestyle — her second in the 2022 Games. 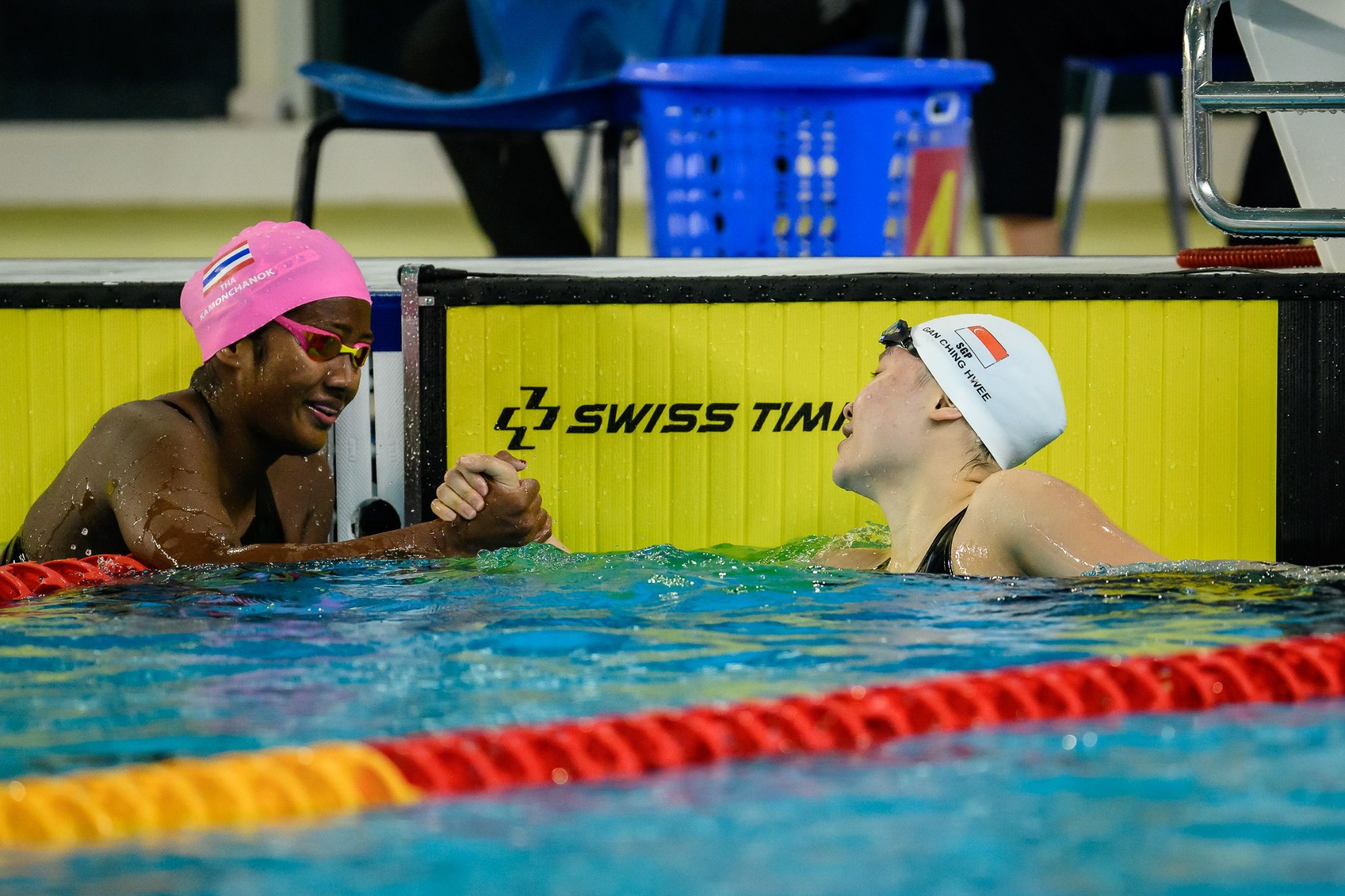 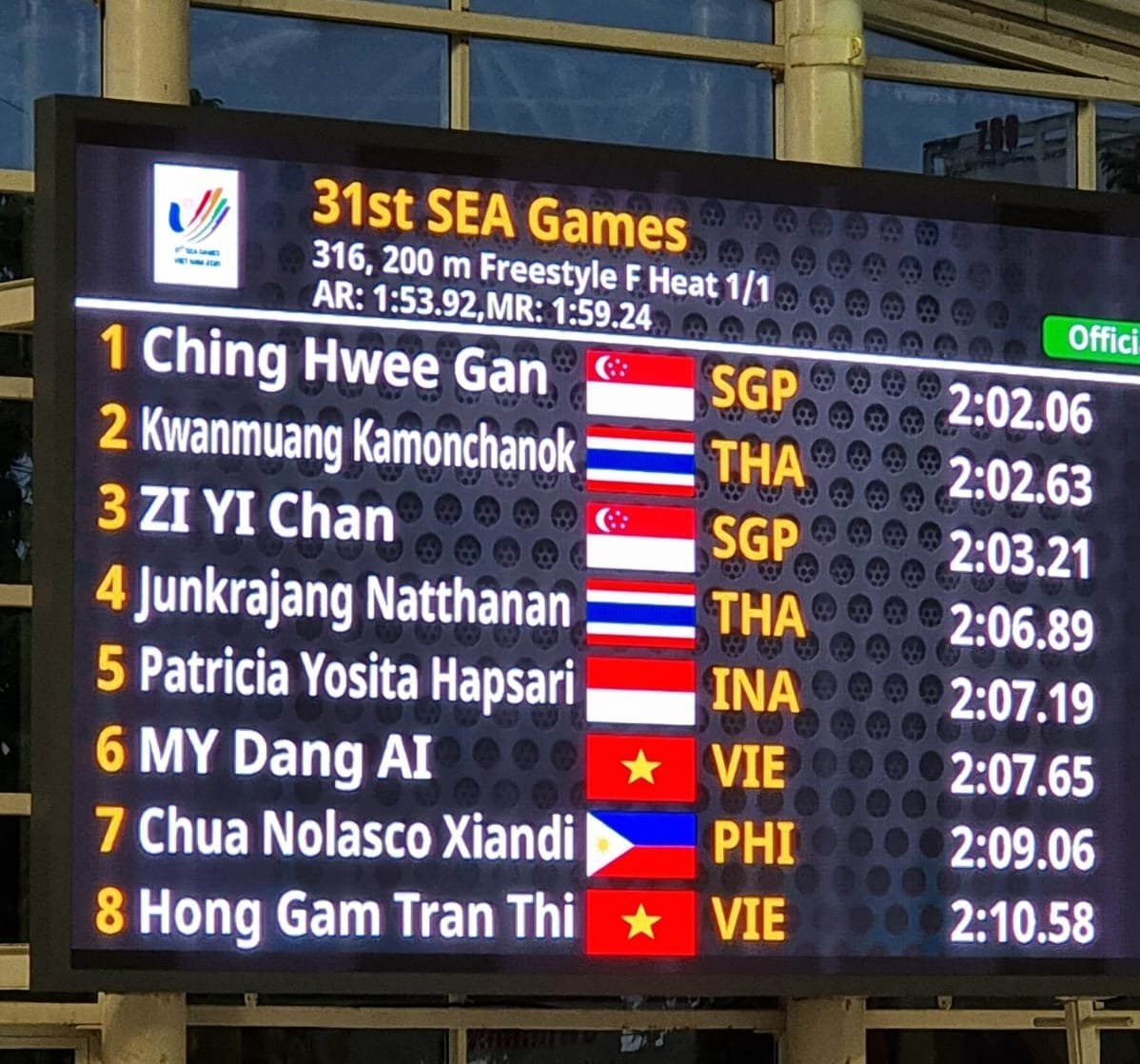 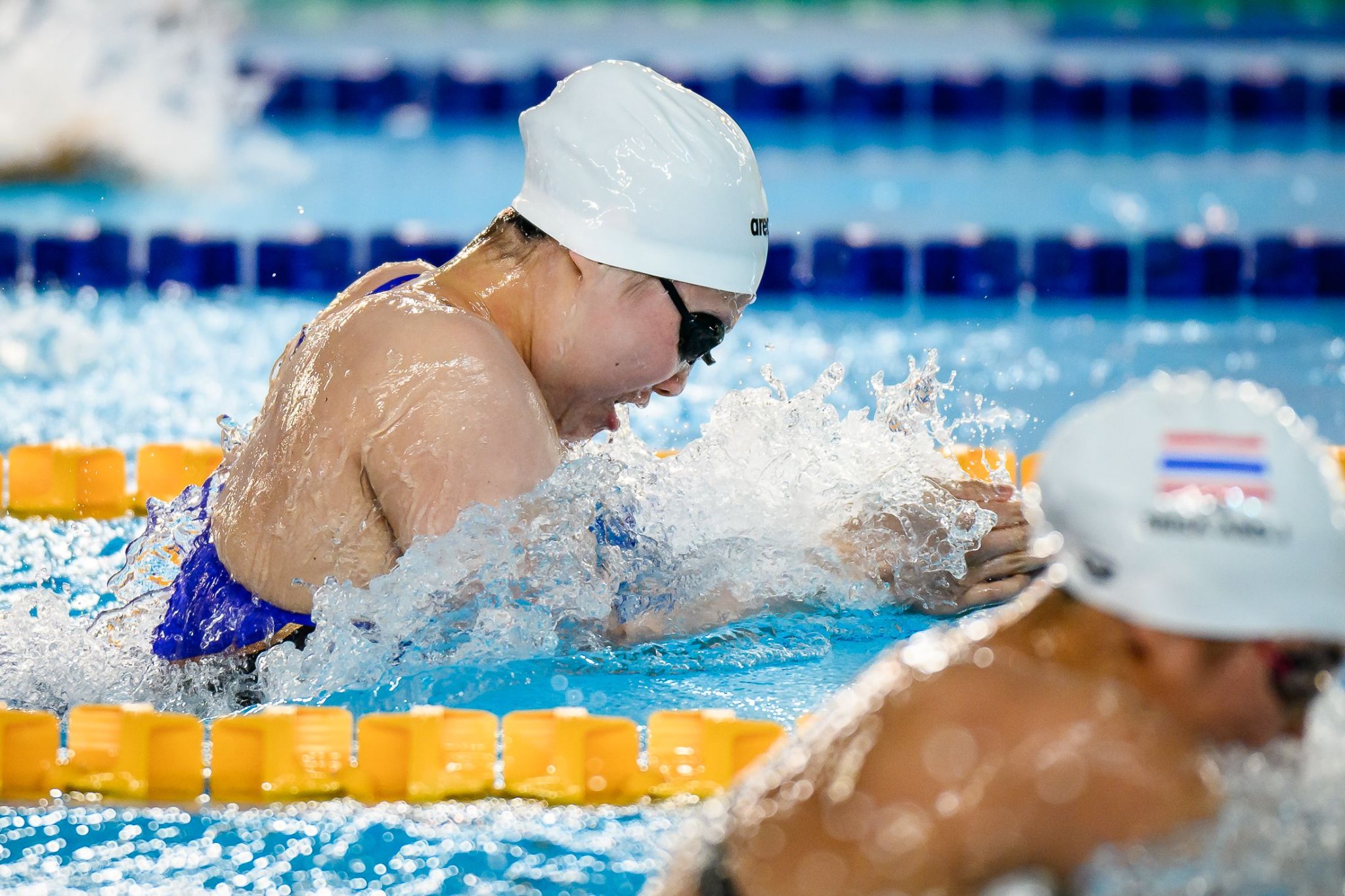 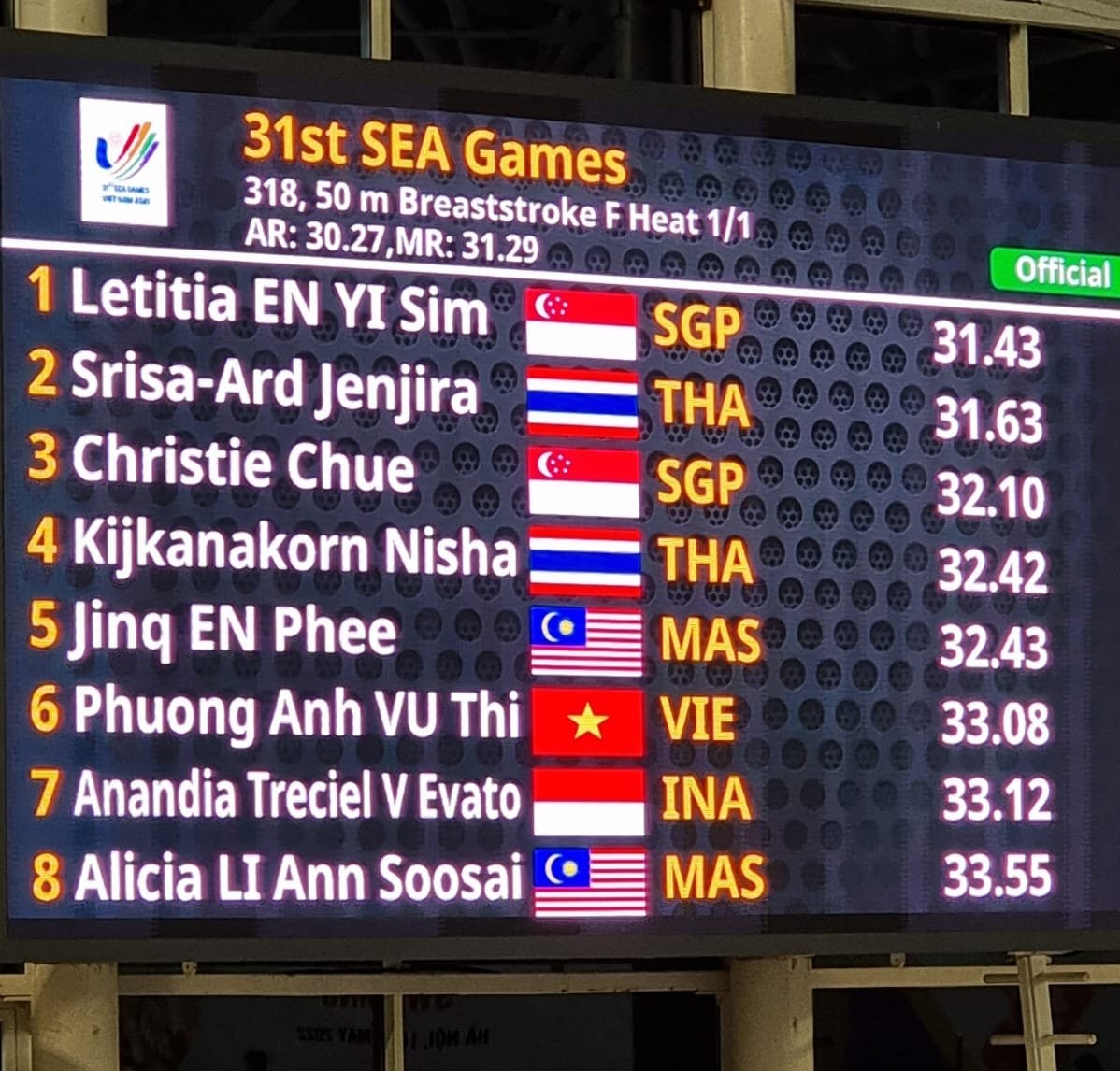 Kicking things up a gear

Now that Schooling has claimed his first gold medal of the Games, we’re sure more will now follow.

Most importantly, he and the team have responded well to the disappointment of disqualification, and kicked things up a gear instead.

Kudos to our national swimmers for their sterling results, and we wish them all the best for the rest of the events.