Malaysia was also disqualified after coming in second.

Singapore’s athletes have been bringing in the gold at the 31st SEA Games held in Hanoi, Vietnam, with a few momentous results recorded.

Thus, when our national swimmers took to the pool, there were high hopes — especially given their stellar record in previous Games.

Unfortunately, our swimmers were disqualified despite coming in first in the Men’s 4x100m Freestyle Relay event. 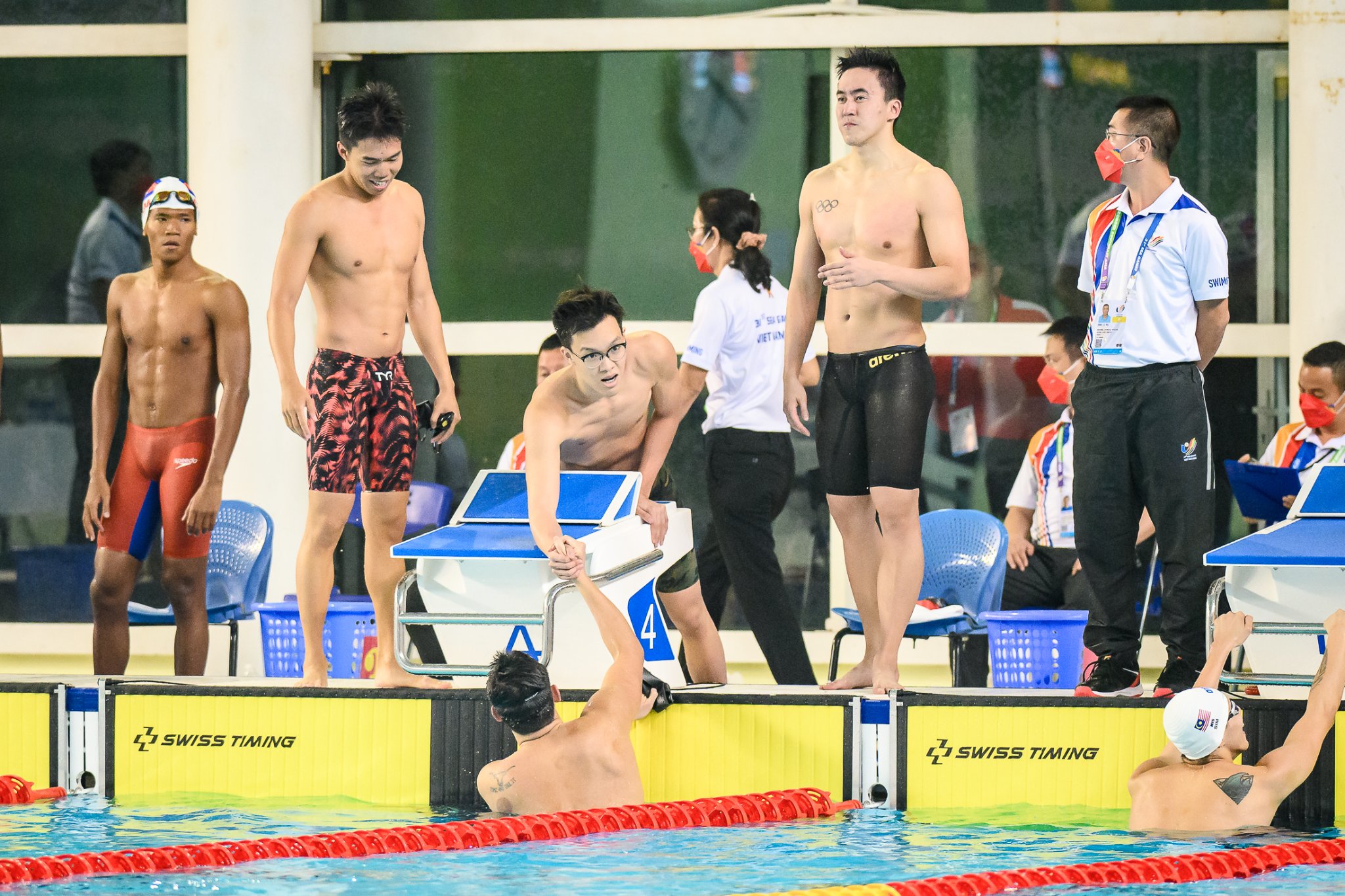 This was due to a technicality, according to the national swimming coach.

National swimmers Joseph Schooling, Mikkel Lee, Quah Zheng Wen and Jonathan Tan kicked off Singapore’s defence of their title on Saturday (14 May), at the My Dinh Water Sports Stadium.

However, the Singapore Swimming Association (SSA) wrote on Facebook that the team had been disqualified, much to their disappointment.

Before the disqualification, they had finished first with a time of 3min 17.19 seconds.

This would’ve meant another gold medal for Singapore, had they not been disqualified. 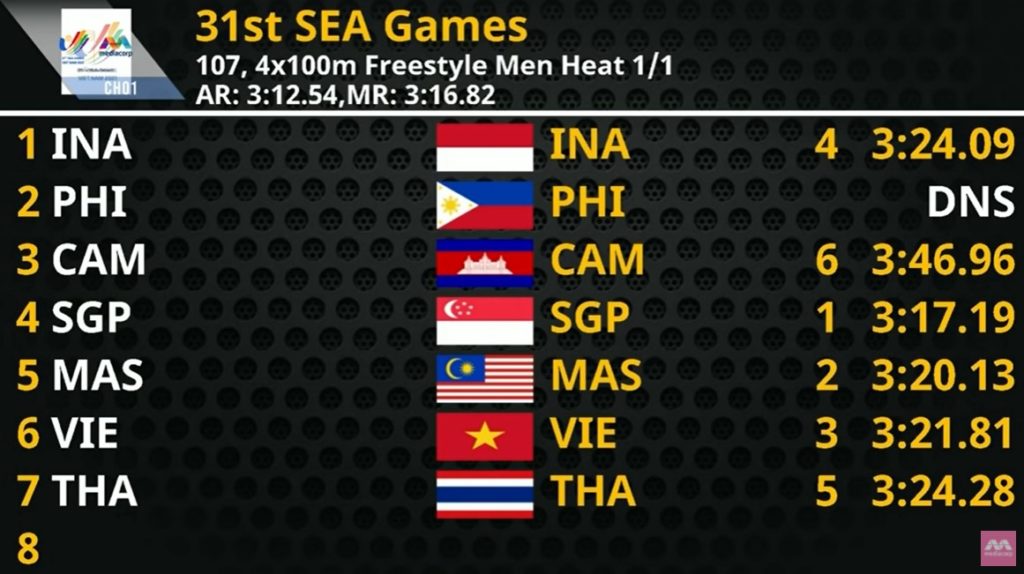 Singapore had won gold in this event in consecutive SEA Games since 2001.

Besides the Singapore team, Malaysia, who came in second, was also disqualified. The Philippines didn’t compete.

Indonesia and Thailand won the silver and bronze medals respectively.

Savagely, the swimmers were told of the disqualification during their post-race interview, reported The Straits Times (ST). Barely given time to process the disappointment, they were then ushered away.

According to a Mediacorp broadcast, Singapore had lodged an appeal but it was denied.

Swimmers disqualified due to technicality

Speaking to the media, national head coach Gary Tan said the swimmers’ disqualification was due to a technicality. 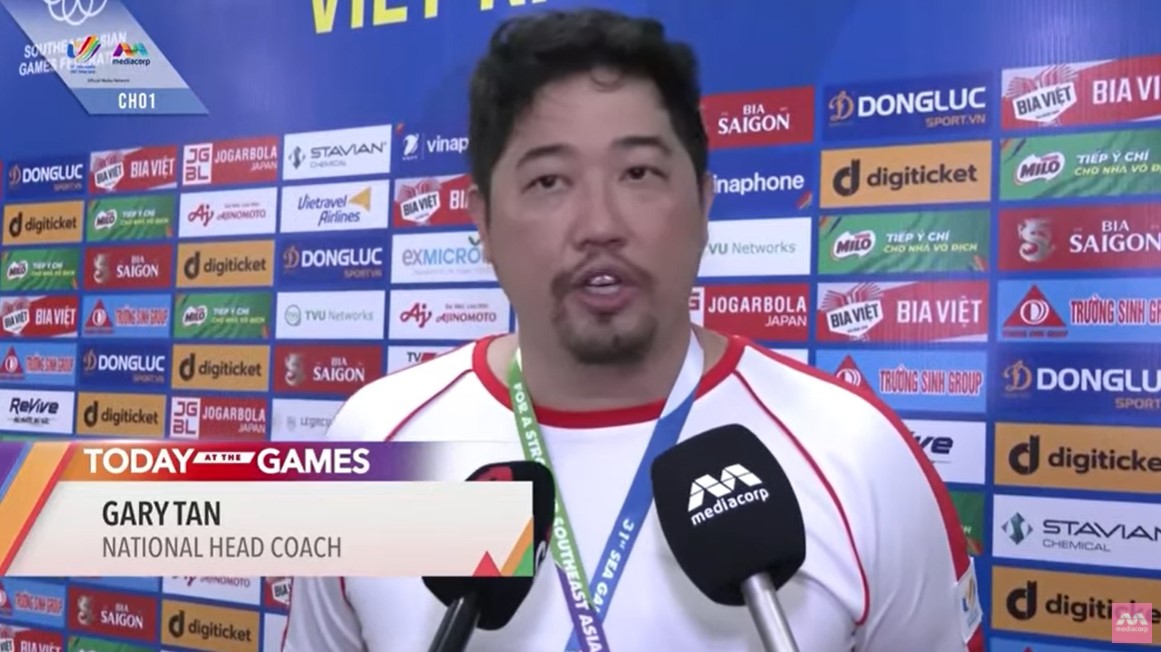 The disqualification was due to a fractionally early start by one of the swimmers, according to ST.

Mr Tan said “it’s very tough to make that protest” though they were trying to make sure that it wasn’t due to a technical error, adding,

I don’t want to put it in a bad way, but there have been a lot of problems with what’s been happening technically on the ground here.

However, he said the incident was nobody’s fault, and it showed the boys were “hungry” to win the medal. He also praised them for their good showing.

On the bright side, Singapore snagged four other gold medals in swimming on Saturday (14 May), thanks to the supremely ripped Quah siblings. 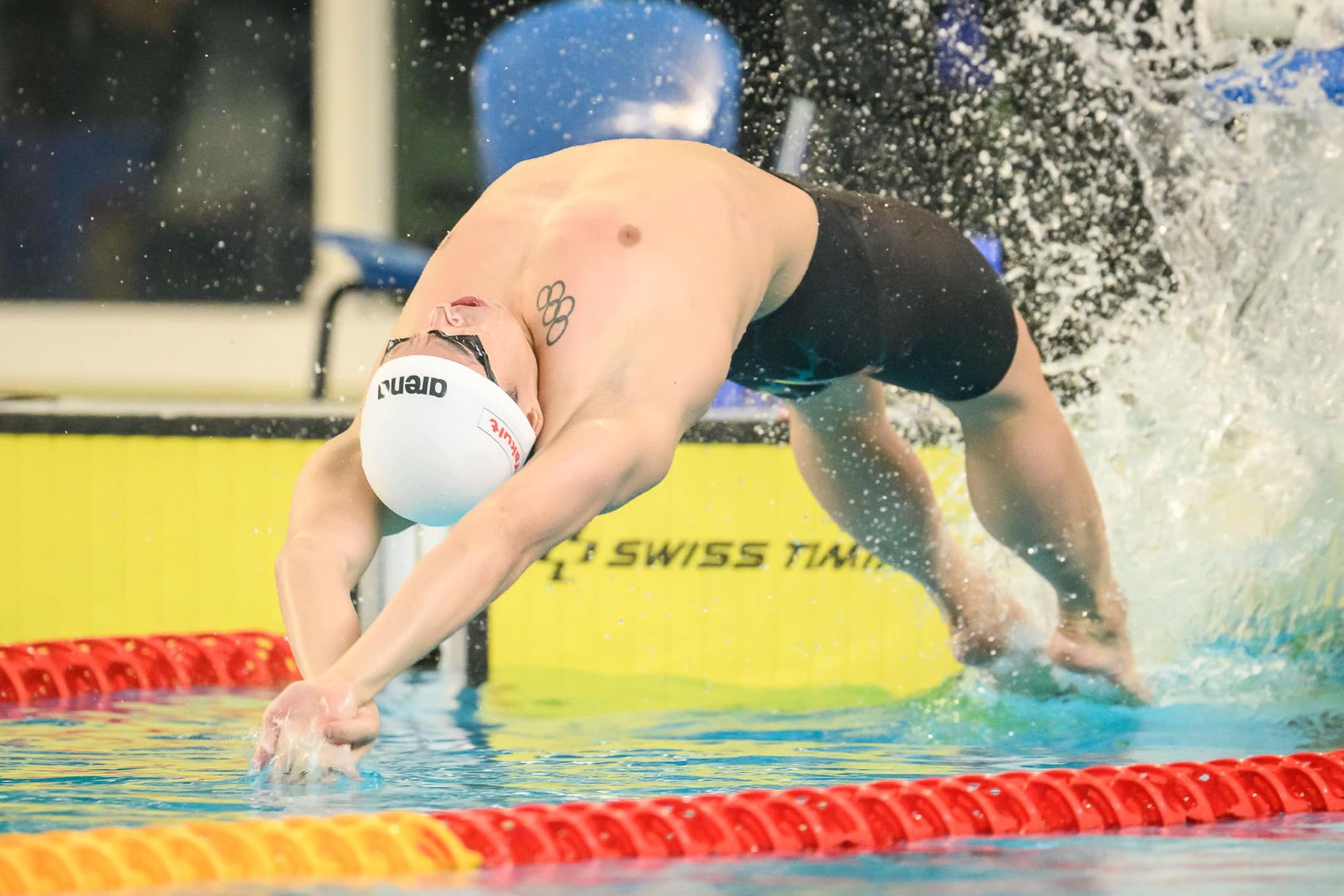 Jing Wen, however, trumped her siblings by winning two golds. 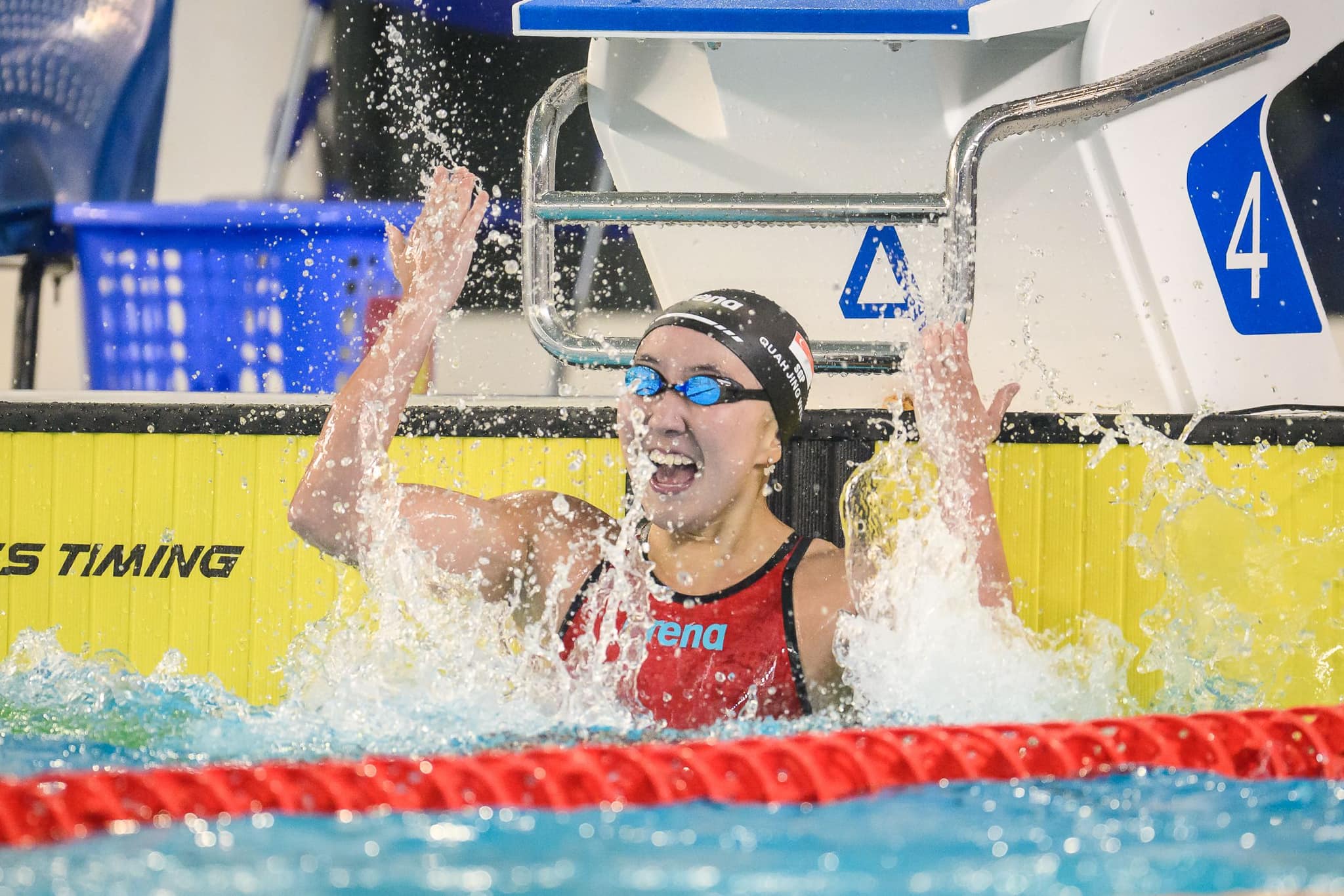 She then followed it up with another gold in the Women’s 200m Individual Medley, with a time of 2:15.98. Singapore’s Letitia Sim clinched silver in that event, on her SEA Games debut. 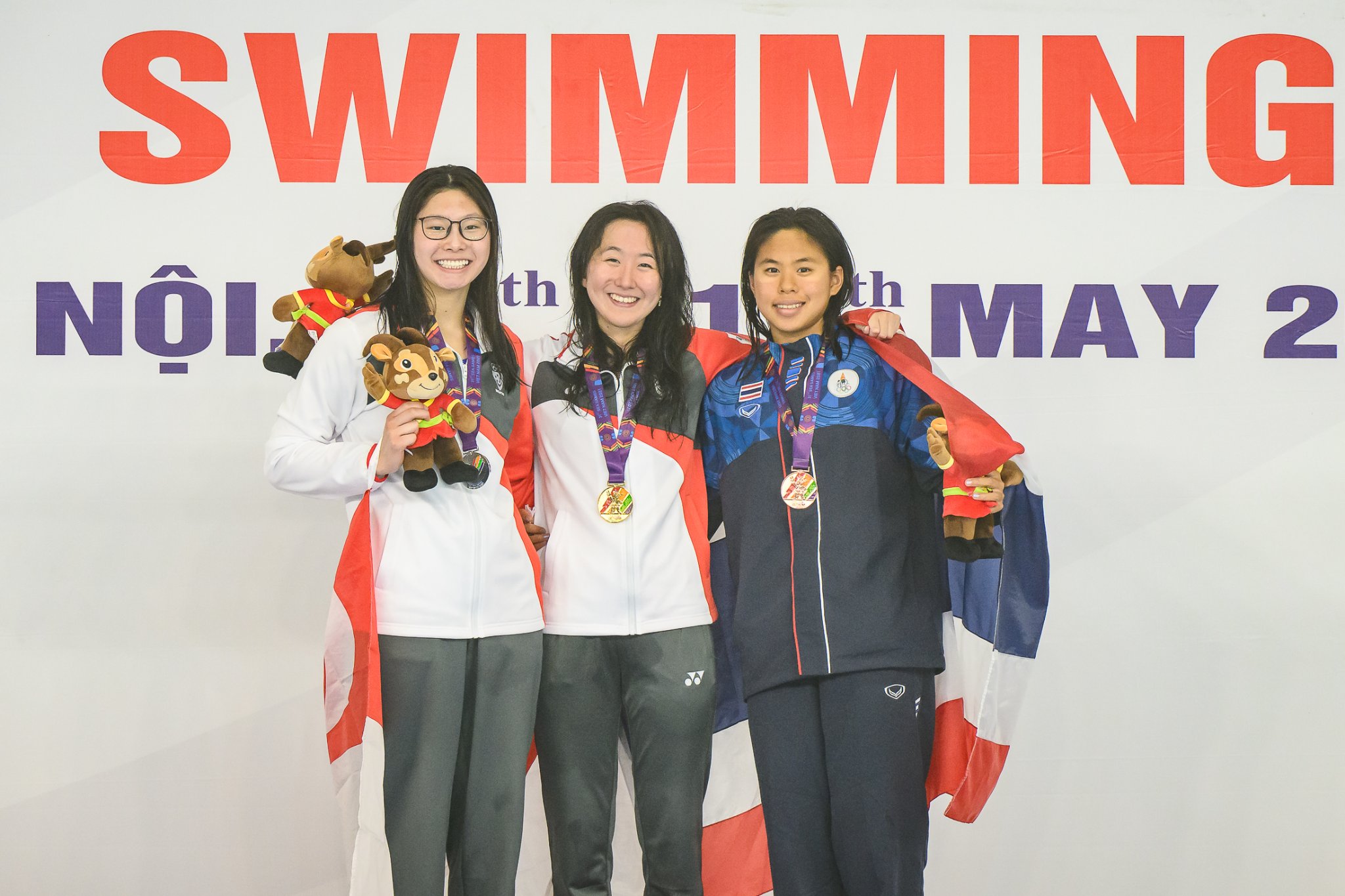 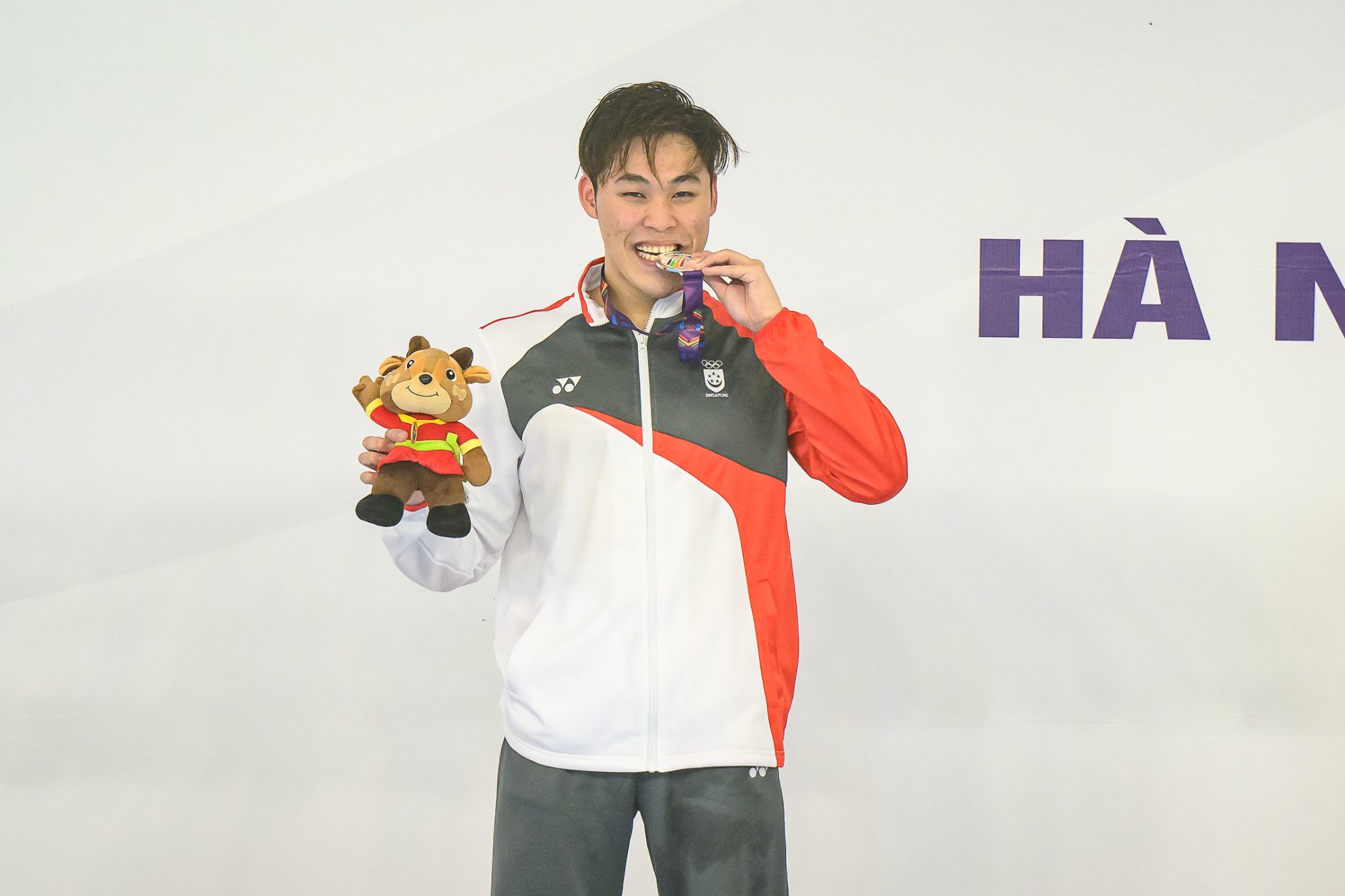 Wishing our athletes all the best

While it’s obviously disappointing that our swimmers were disqualified, we may take heart that they did their best to come in first.

Other sterling results from our swimmers have also maintained Singapore’s excellent record in the SEA Games.

We wish our athletes all the best in their remaining events, beginning with seven more swimming events on Sunday (15 May) night.