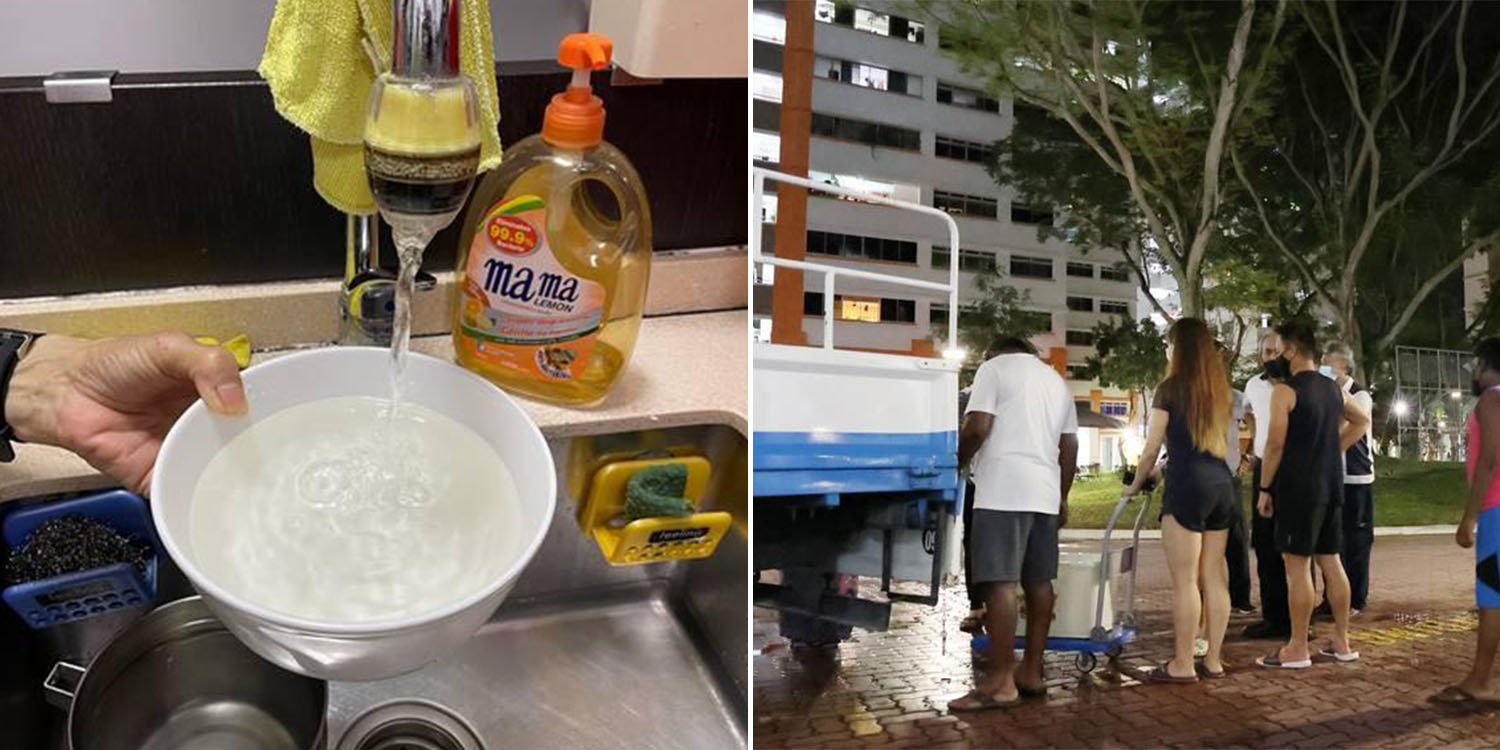 Clean water is vital for the survival of living things. However, with water so easily accessible in Singapore, it could often be taken for granted.

Unfortunately, residents from 6 HDB blocks in Jurong West experienced what it would be like if there was a lack of clean water in Singapore.

On Wednesday (27 Oct) night, it was reported by Lianhe Zaobao that the water supply of several Jurong West HDBs turned muddy.

Thankfully, the Public Utilities Board (PUB) immediately investigated the matter and remedied the situation a few hours later.

A resident who reported the incident to Lianhe Zaobao said the tap water was of a pale yellow colour at about 2pm that day. 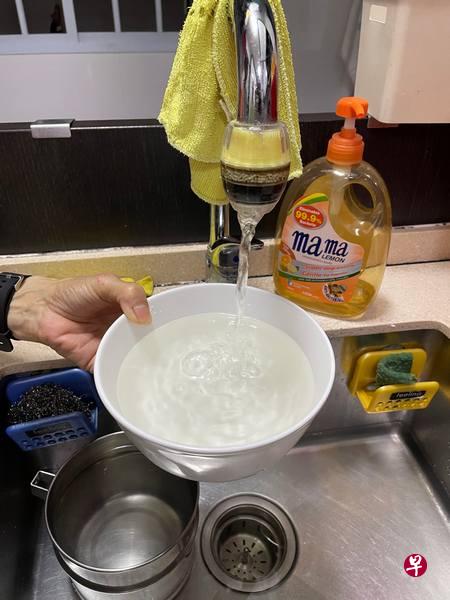 Upon being informed of the situation, PUB immediately deployed water trucks to the affected site. 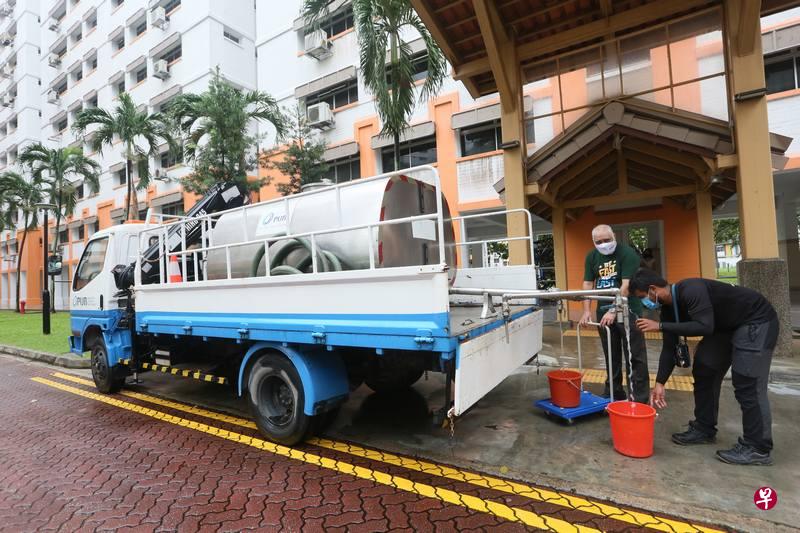 This allowed residents to head down  to collect water they need. 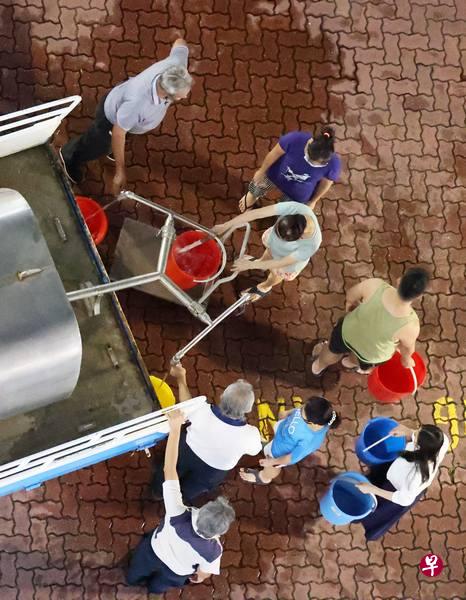 Water bags were also handed out to residents. The West Coast Town Council had also put up an emergency notice to warn residents about the situation.

The notice told residents that the authorities would be cleaning the water tanks. Residents were told they could still use tap water to shower from 2am on Thursday (28 Oct) but reminded not to consume any tap water till 6 pm.

However, several residents told Lianhe Zaobao they did not see the notice and were only informed a few hours later.

Despite already drinking some of the affected water, a lady said she did not think it was a big issue.

Thankfully, the situation was resolved quickly by PUB and the West Coast Town Council.

The town council later replaced the previous notice on Thursday (28 Oct) evening to inform residents that the water supply is back to normal. Additionally, the water had been tested for quality and is safe for usage.

PUB is still looking into the case of the muddy water.

Though it was inconvenient for residents of the affected blocks, we’re glad PUB managed to quickly restore the clean water supply.

As for those who consumed the muddy water, we hope they won’t fall ill from doing so.

This incident reminds us that we should cherish the clean water provided to everyone in Singapore and not take it for granted.