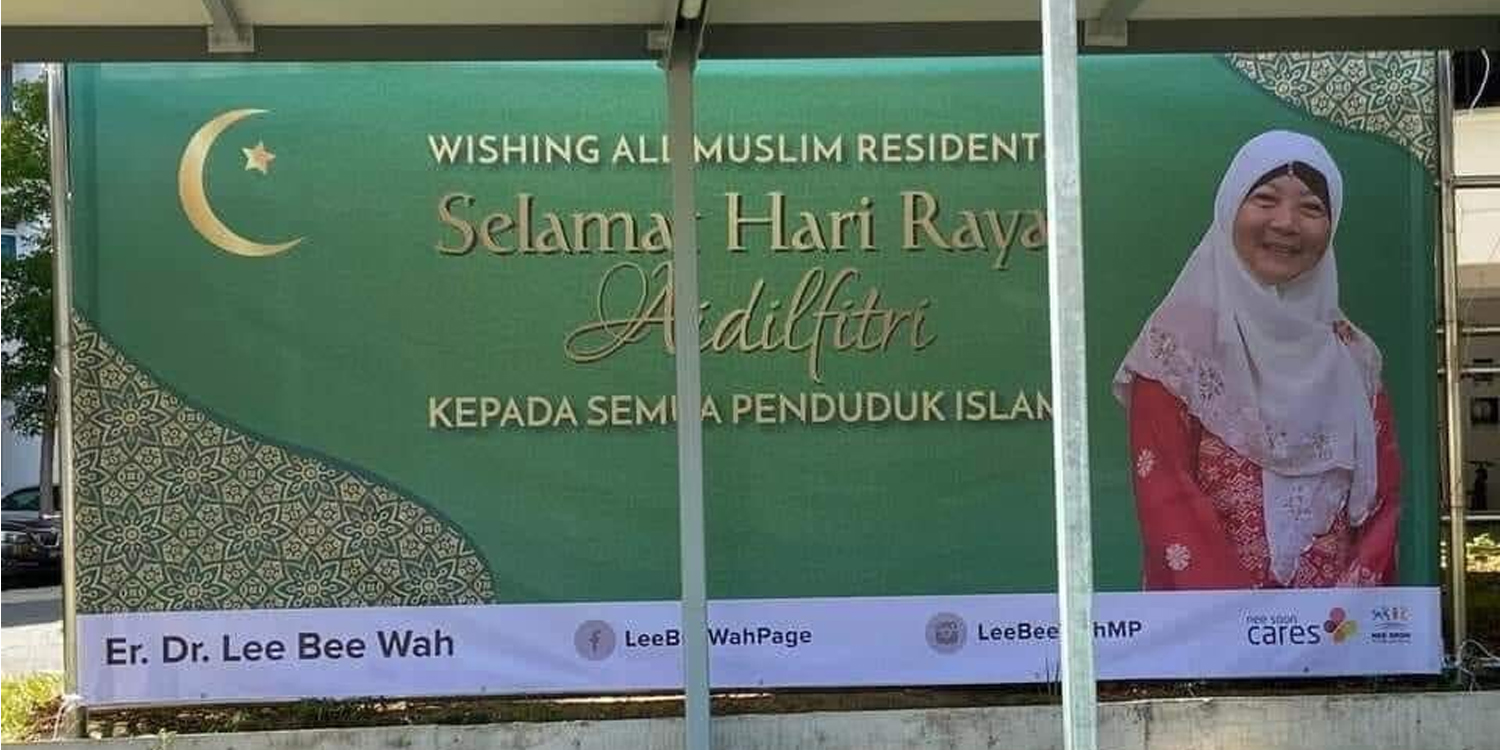 The banner image seems cropped from a pic taken in Sep 2017.

But a Hari Raya banner featuring MP Lee Bee Wah has become the subject of much social-media discussions of late.

Here’s the banner, in case you’ve not seen it. 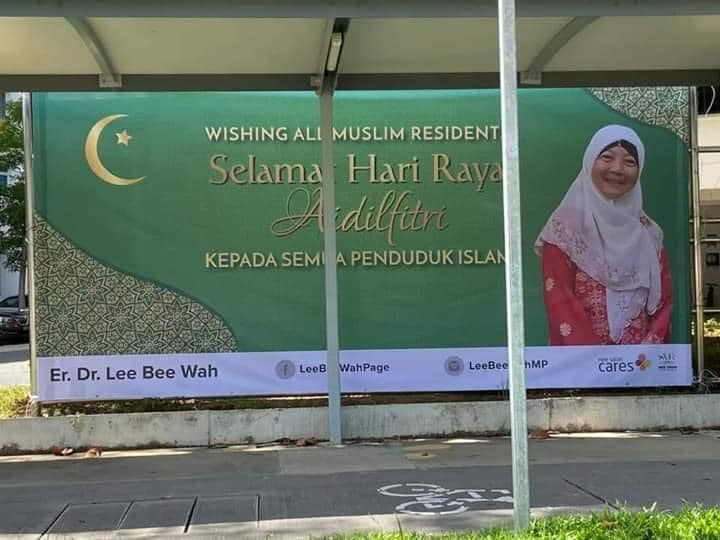 On Sunday (17 May), Mdm Lee Bee Wah took to Facebook, explaining that she had worn the Malay baju with tudung to show respect towards the Muslim community. According to the post, Ms Lee would celebrate Hari Raya at the Ahmad Ibrahim Mosque in Nee Soon every year. 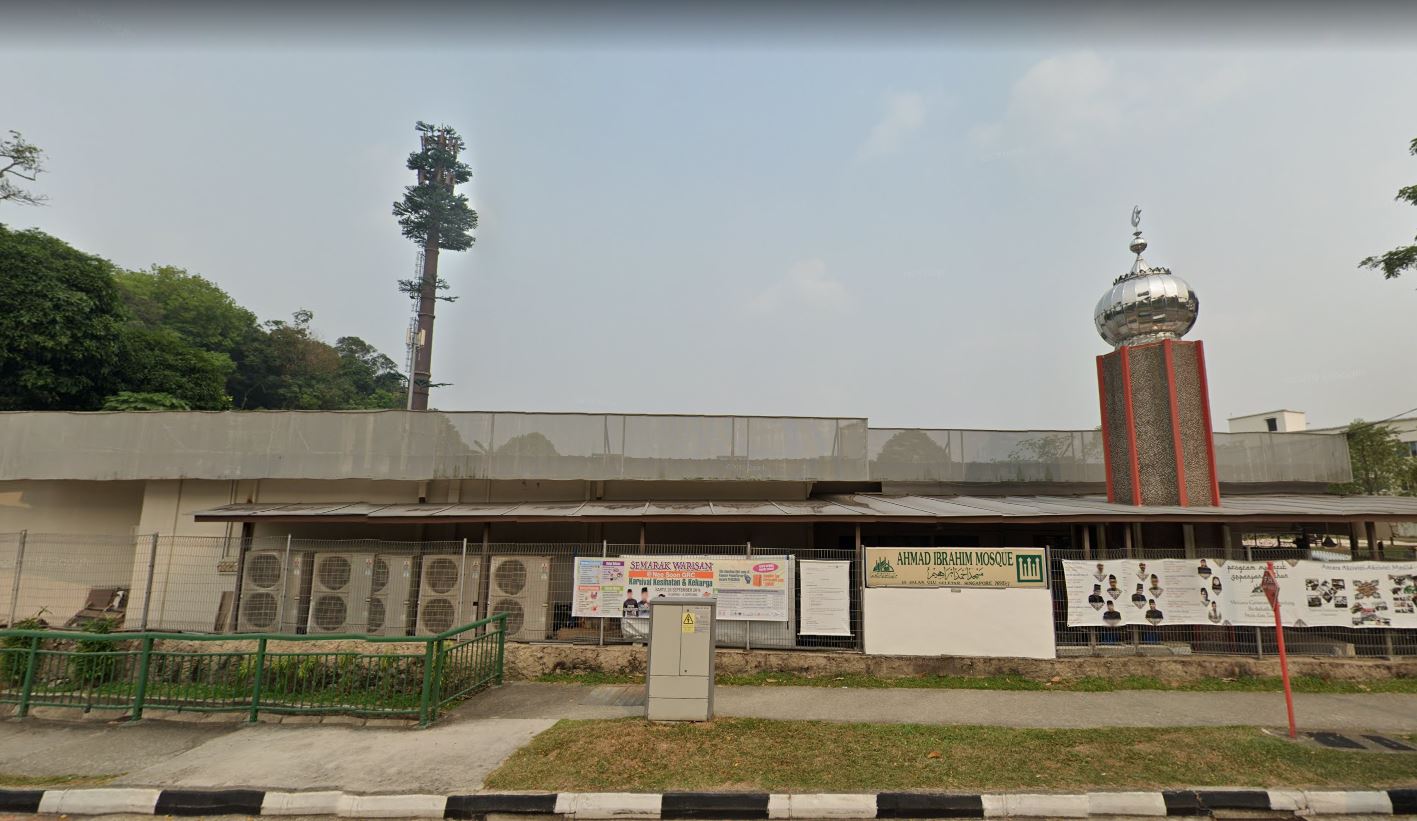 She would also don traditional Malay costume with tudung to show respect towards the religion.

Her attire in the banner was apparently from one of these sessions. Indeed, the image in the banner seems to be a cropped from this exact picture uploaded in Sep 2017. 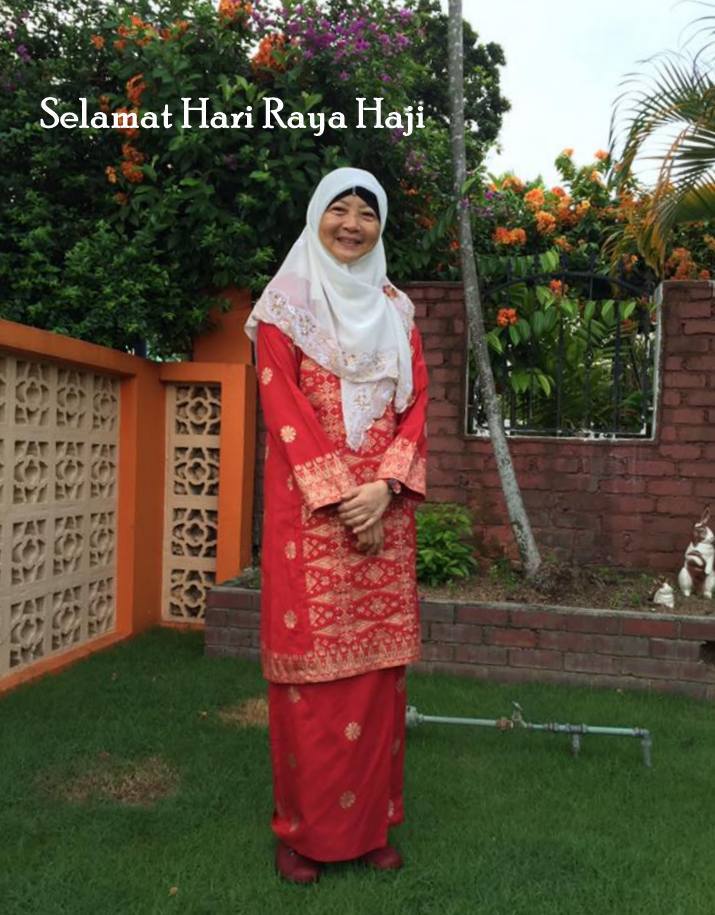 Ms Lee explained that Hari Raya banners from previous years would show her and other residents. However, this year, she did not go with that in order “to be sensitive to residents who cannot gather during Circuit Breaker”.

She also claims that she had checked with the chairman of the Ahmad Ibrahim Mosque who said her attire pictured in the banner is appropriate.

The banner has gotten polarising comments from netizens.

This netizen questioned if it was a “mocking gesture” and questioned the intention of the banner.

On the other hand, another netizen described Ms Lee as being “so cute” in the banner.

Good that Ms Lee came out to explain decision

With such contrasting views, it’s great that Ms Lee explained her rationale and intentions for donning the traditional attire.

Now that you know her explanation, what are your thoughts on the banner? Share them in the comments below.