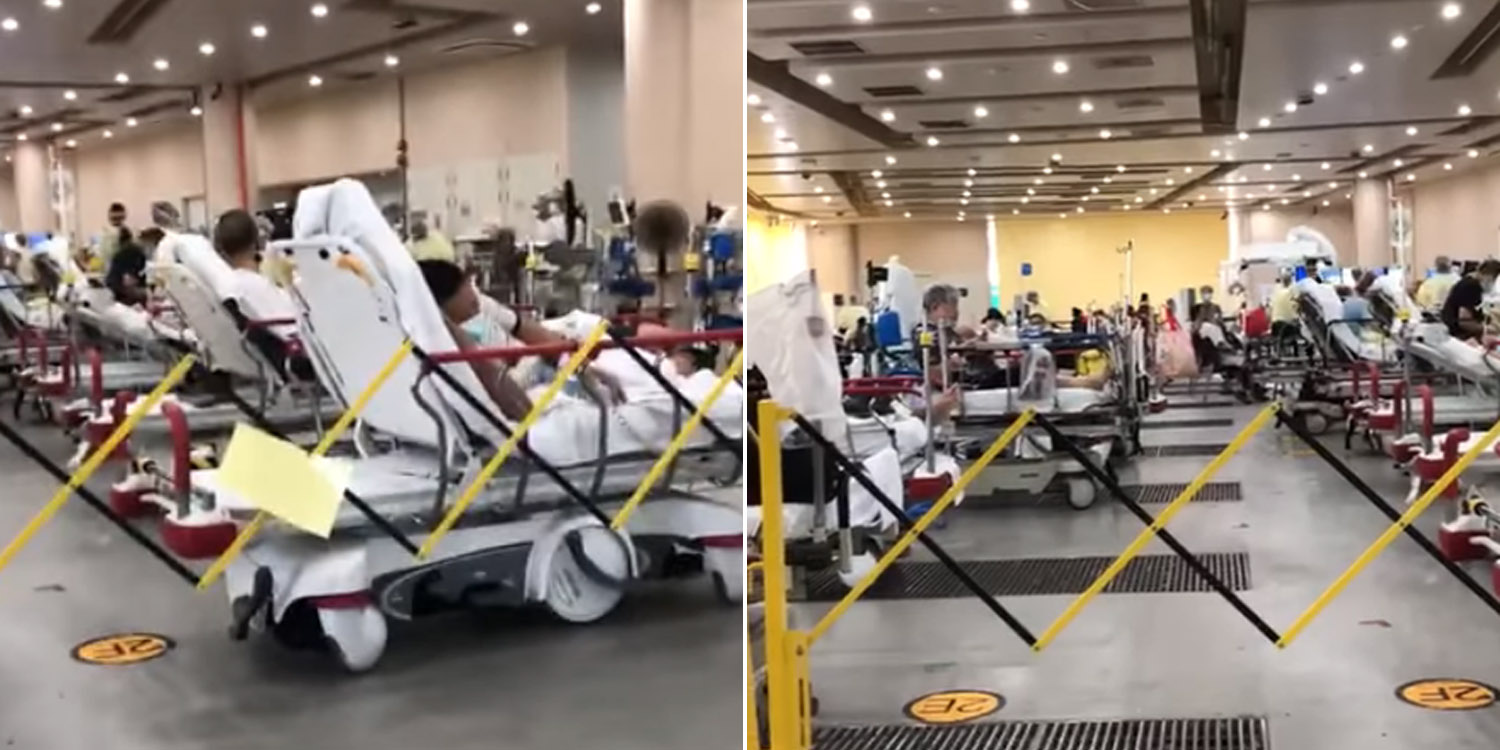 As Covid-19 cases continue to surge, Singapore’s healthcare system is bearing the brunt of it all, having to provide more beds for patients. Among them is Tan Tock Seng Hospital (TTSH).

On Thursday (23 Sep), a video showing beds in what looks to be a large makeshift area inside a hospital started circulating on messaging apps and social media.

Tan Tock Seng Hospital (TTSH) has since clarified that the area is their extended Emergency Department (ED) where patients are screened and tested. 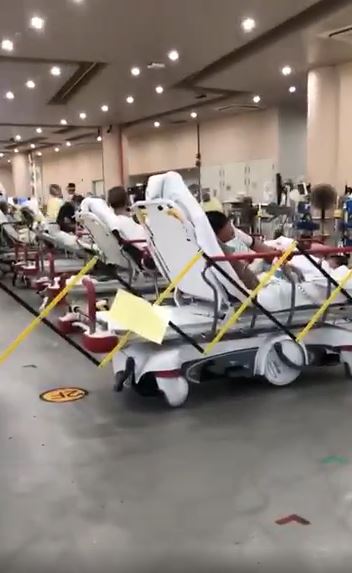 Judging from the video, it’s possible that there are roughly 20-30 such beds in the area. 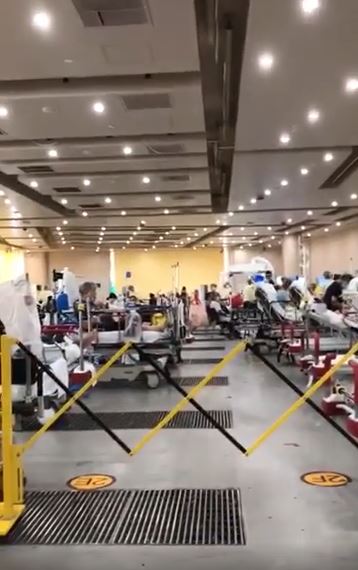 Unlike typical hospital scenes, the area appears to be open-air, with some vehicles visible nearby.

Letters on the back of a chair spelled out TTSH, suggesting that the location of the footage may have been Tan Tock Seng Hospital. 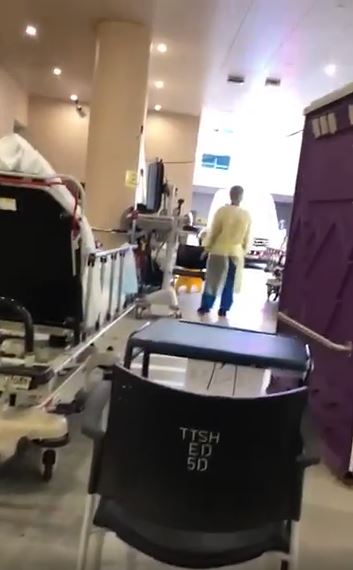 Some netizens feel anxious about video

Since the scene in the video is rather unusual, some viewers reacted quite fearfully to what they had seen. Peoples Voice chief Lim Tean also reshared the video and took the opportunity to criticise the authorities for their handling of the pandemic. 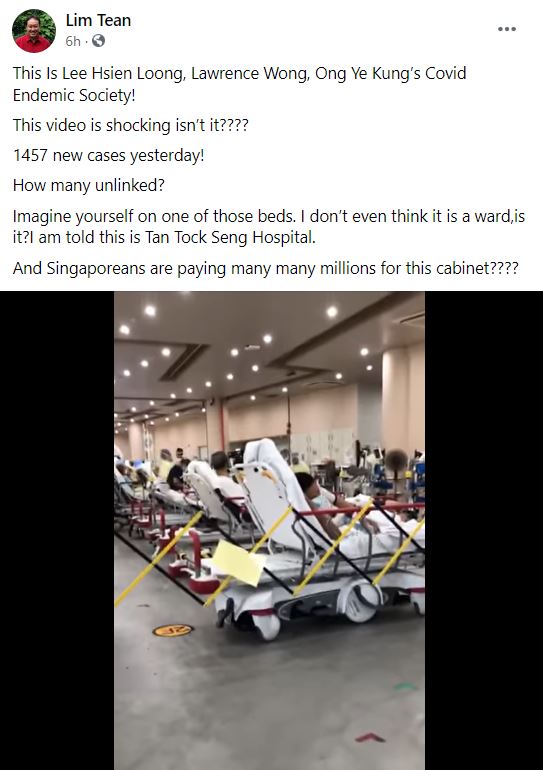 However, it seems like there’s nothing for the public to worry about for now.

In response to MS News’ queries, a TTSH spokesperson clarified that the area in question is their extended ED.

They had set it up to screen and test patients — it does not serve as a medical ward. Instead, the area is a ‘checkpoint’ of sorts, directing patients to where they ought to receive medical treatment or undergo isolation.

TTSH encourages patients who aren’t in emergency situations to seek medical help at their nearest clinics.

This will lighten the burden on our healthcare system and avoid any unnecessary transmissions at the hospital.

Hope hospitals will be able to cope

Though many people are understandably anxious considering the rise in daily Covid-19 cases, there’s no reason to stoke fears without the proper information.

Despite the concerns, the authorities have said that our hospitals are able to cope with the surge, so we have nothing to worry about yet.

Let’s hope that this continues, so they can care for patients while ensuring that workers aren’t overwhelmed either.