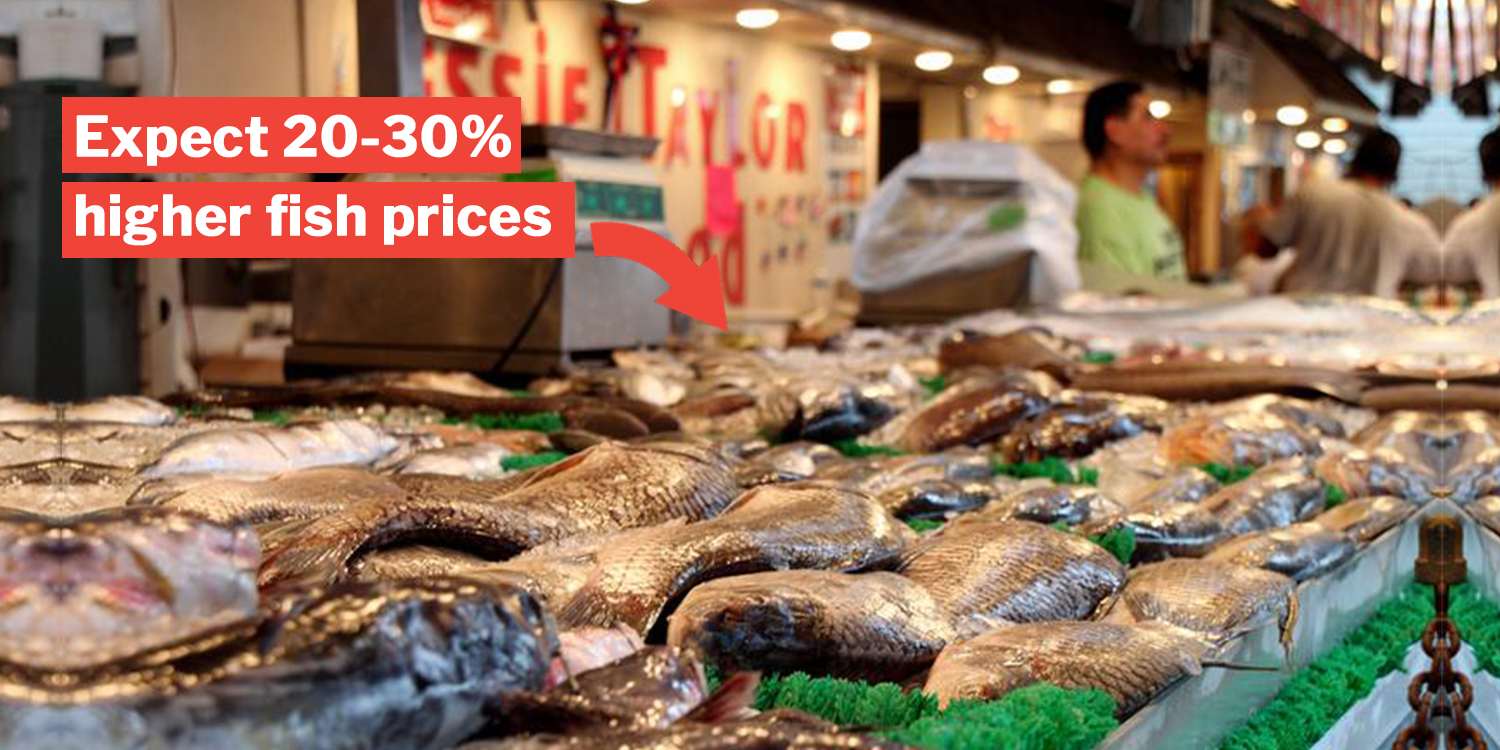 Expect Higher Fish Prices Come Jan 2019, But Not Because Of Export Ban

Fish and shrimp may cost more in the new year, but that’s no reason to panic. 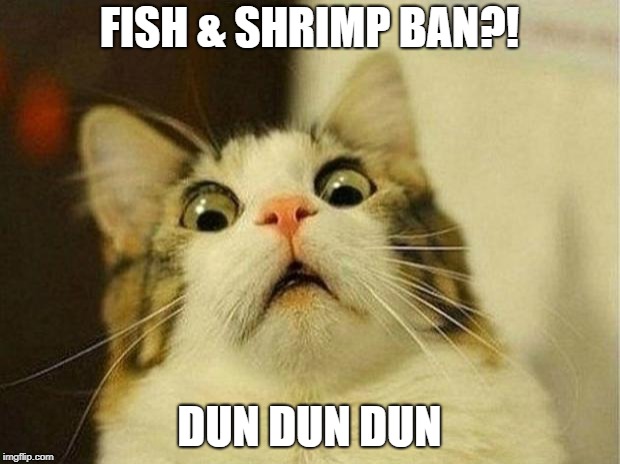 This is the consensus that our local fish merchants have reached, despite Malaysia’s announcement of a fish export ban on Tuesday (18 Dec).

No more mackerel & shrimp from M’sia till end-Feb

The Malaysian government cites monsoon period and festive season shortages, as the reasons for an export ban on 4 types of fish and shrimp. 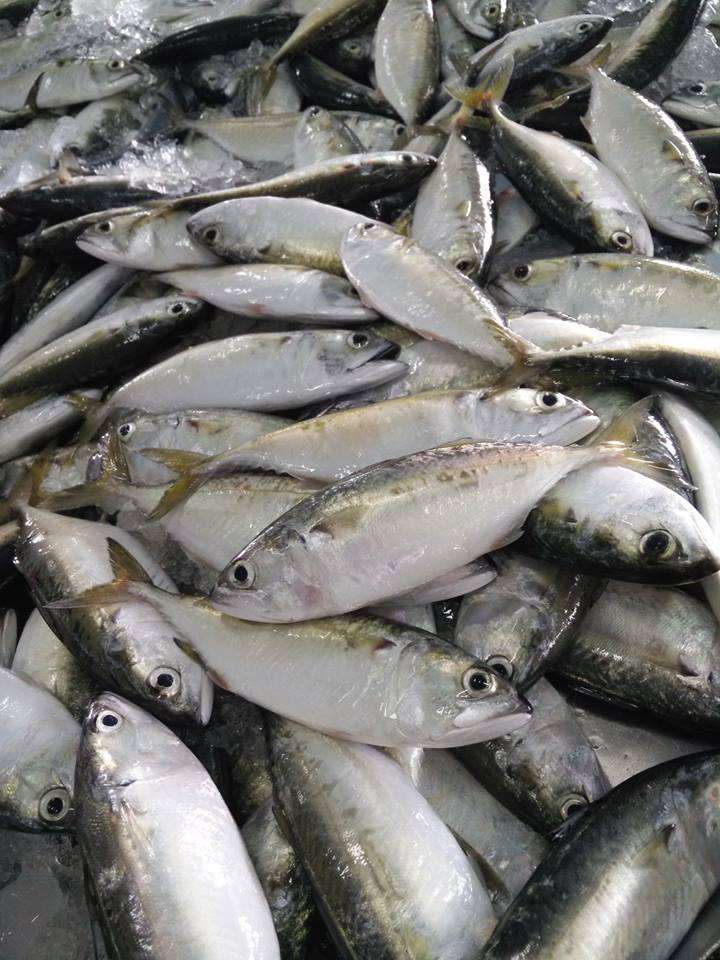 Desperate times, call for desperate measures. So we’re left wondering WWMD — What Would Mother Do? Find alternatives of course.

Just because one fishmonger runs out of pomfret, doesn’t mean steamed fish for dinner is a no-go. Singapore typically turns to our other neighbours like Thailand and Indonesia to source for fish like Mackerel and Trevally. Fresh shrimp or frozen variants are imported from Vietnam or Thailand as well. 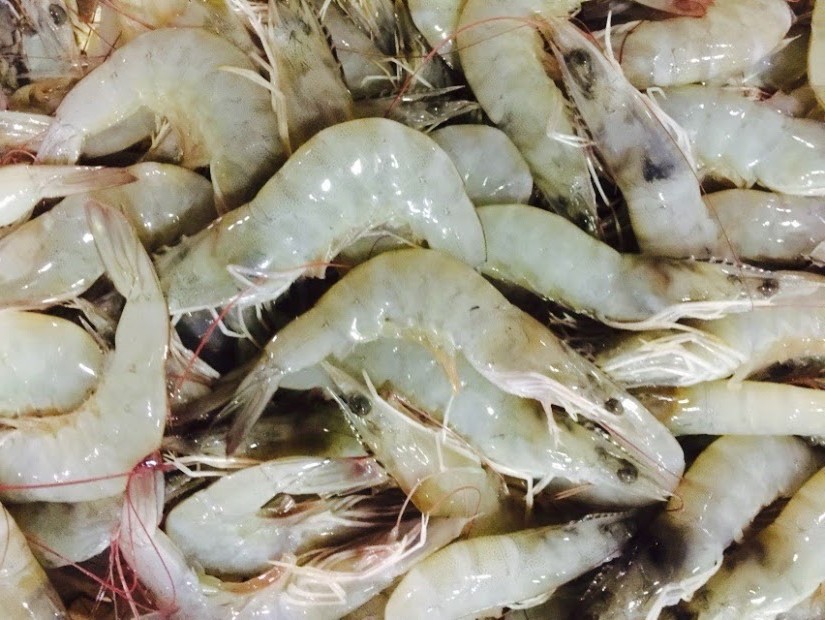 Besides these species of fish, there are also other varieties of seafood to choose from like “threadfin, batang, white snapper”, a Sheng Siong spokesperson told Channel NewsAsia (CNA).

Local fish farms can pitch in for the supply of Trevally too.

Chairman Daniel Pe of the Punggol Fish Merchants Association, confirms that similar bans have been the norm over the last few years.

Some merchants actually keep and freeze (fish)…during the normal season. So it doesn’t really affect…the prices.

This is how we ensure our fish supply remains fresh and secure, via “freezing techniques” to maintain the “quality” of the fish.

So there you have it. While fish and shrimp prices are expected to spike due to higher demand, and possibly lower supply from Malaysia, Singapore’s got it covered.

You can still be confident that your siew mai will be stuffed with shrimp meat, and steamed pomfret will be available at the caifan stall, even if you can’t afford it.