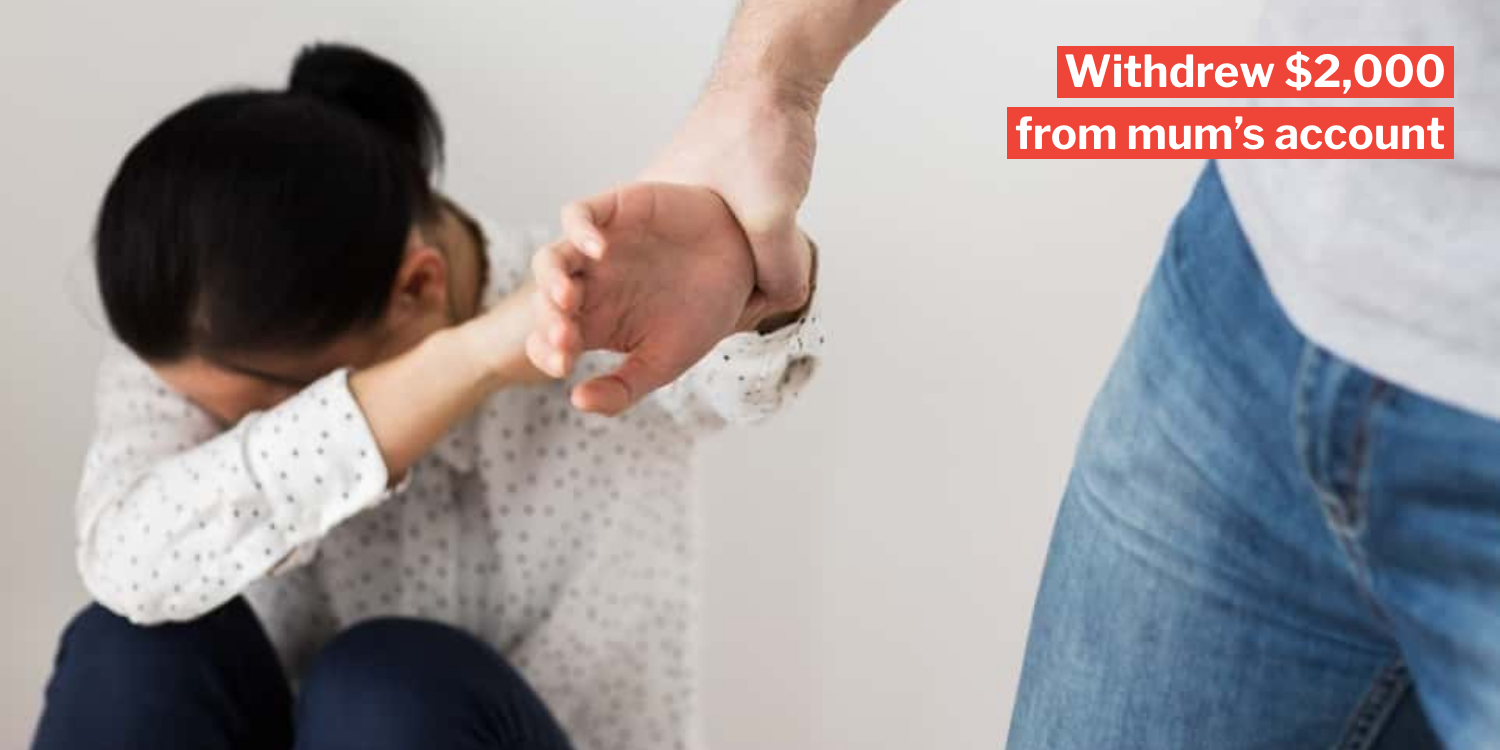 As one’s parents age, it is usually a child’s responsibility to take care of them. Unfortunately, this may not be the case for some.

A 56-year-old man assaulted his 77-year-old mother after she refused to tell him her ATM pin on 16 Oct 2018. She ended up being hospitalised for 36 days.

The man has been sentenced to 5 years and 3 months’ jail on Thursday (14 Jan).

According to Channel NewsAsia (CNA), Adrian Yap Yin Leung, 56, asked his mother, Madam Eunice Tsang Siew Geok, for her bank pin to draw money for his own use at about 11pm, 16 Oct 2018.

After her refusal to do so, Yap had hit her with her walking stick, kicked her, stepped on her body, and pulled her hair.

Madam Tsang eventually gave him the pin after he threatened to cut off all her fingers.

Deputy Public Prosecutor (DPP) Lim Woon Yee said Yap’s mother was unable to call the police due to immense pain and laid in her room to rest instead, reports The Straits Times.

Yap left the flat at about 3am the next morning and drew $2,000 from her POSB account. 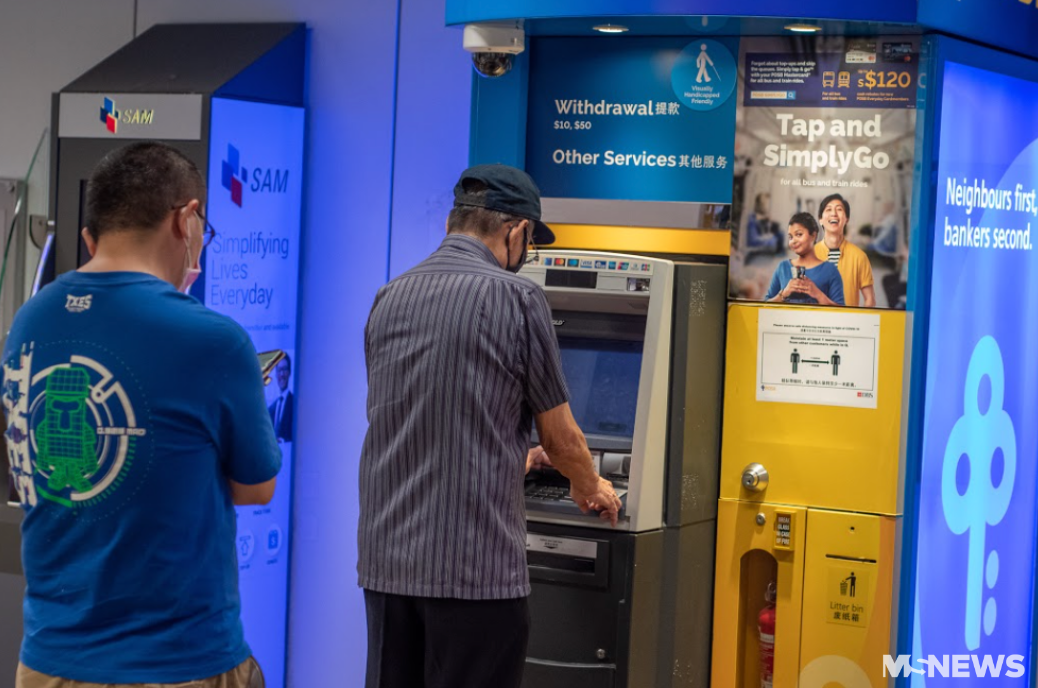 Madam Tsang later crawled from bed and asked for assistance from neighbours. They called the police after seeing injuries on her face.

Madam Tsang was then brought to Tan Tock Seng Hospital and was found with rib fractures and haemorrhage around her brain. As a result, she was hospitalised for 36 days and needed rehabilitation.

According to TODAY Online, DPP Lim said Madam Tsang became afraid of leaving home alone, in fear of another assault. She also had recurring thoughts of her son’s assault, a symptom of post-traumatic stress disorder (PTSD).

Yap was arrested on 26 Oct 2018 and was released on personal bond the day after. However, he failed to report to Tanglin Police Division on 9 Nov 2018 on bond conditions. He was arrested again on 5 Aug 2019 after an arrest warrant was made.

On Thursday (14 Jan), Yap was sentenced to 5 years 3 months’ jail, with District Judge Ronald Gwee noting that the nature of the assault was “particularly egregious”.

For robbery and causing voluntary hurt, Yap could’ve been jailed between 5 and 20 years while failure to report to a police station could have resulted in up to 3 years’ jail and/or a fine.

Take care of parents as they age

Children have the responsibility to take care of their parents as they grow older. After all, they did so when we were young.

Unfortunately, it’s sad to see how money was the motivating factor behind one son’s horrifying assault against his own mother.

As everyone deserves a home free of fear and violence, Singaporeans can also play the part of caring neighbours and look out for each other, especially when we suspect trouble may be afoot.