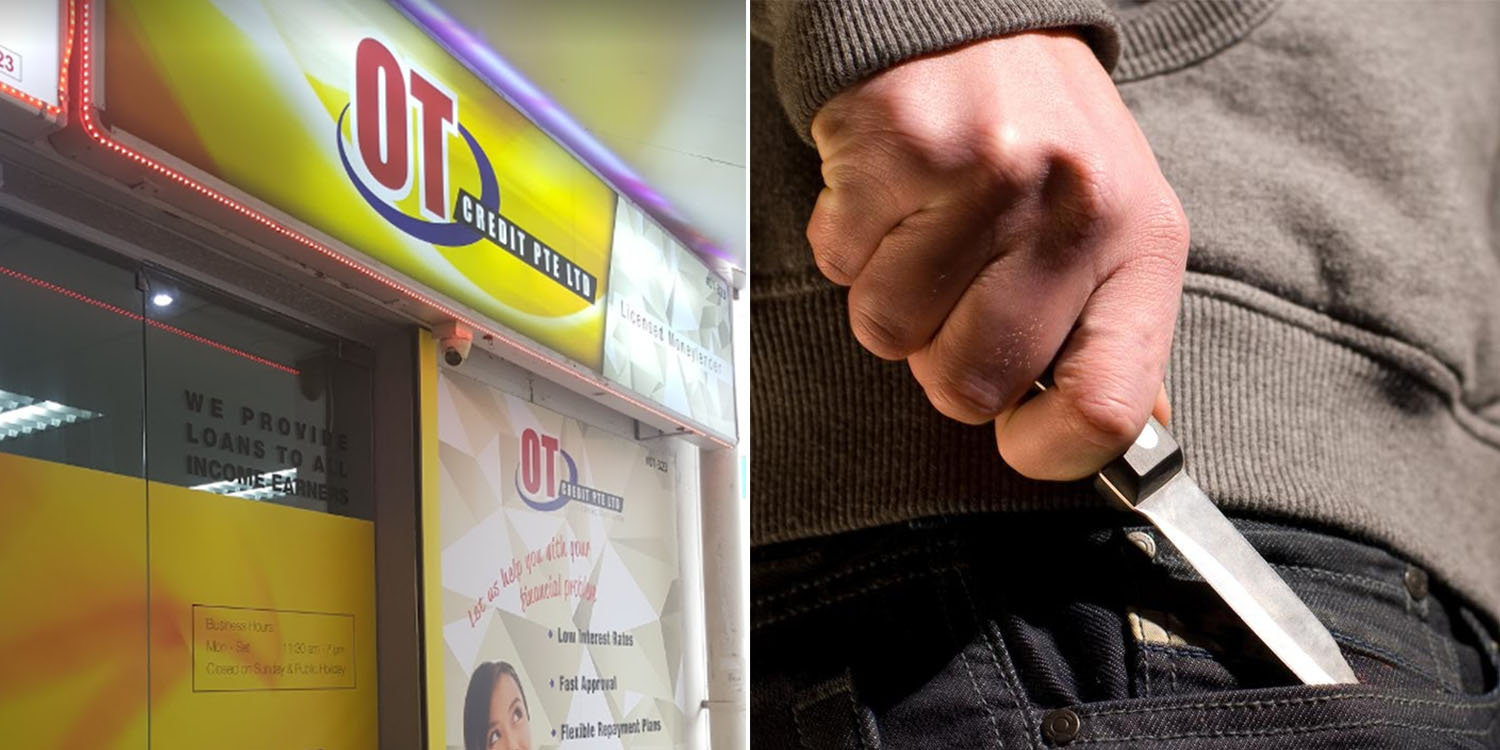 Armed robbery cases have gone down since the 1980s, and as such, it’s a big deal when they happen nowadays.

4 men were arrested for being involved in the armed robbery of an moneylending company along Jurong Gateway Road on yesterday (19 Nov).

According to The Straits Times (ST), a Ms Yang was alone in OT Credit Pte Ltd when 3 men walked in. 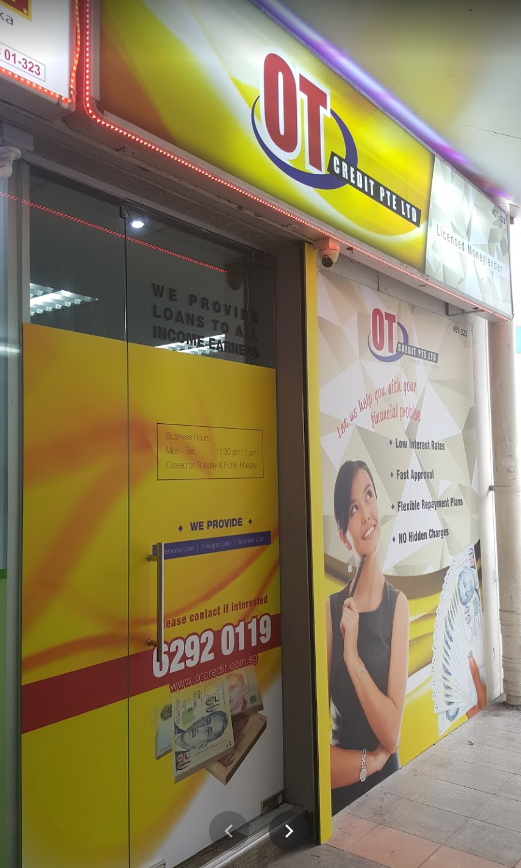 Apparently, she recognised 2 of them from the day before.

One of them suddenly grabbed her by the hair and held a knife, believed to be a kerambit knife, demanding for money.

He continued to pull her across the shop as he looked for the safe, while 2 others kept watch by the front and back.

Then, she was dragged into a room and they locked the door, before fleeing with the money.

Within 12 hours, police found out the men’s identities and they were arrested, as reported on Channel NewsAsia (CNA).

They also arrested a 26-year-old man for allegedly disposing a knife which was allegedly used in the incident.

Police managed to recover around $30,000, and are looking to recover the rest.

He also said that the police will spare no effort in pursuing such criminals to bring them to justice.

And indeed, they have.

Armed robbery is punishable by between 5 and 20 years of jail, as well as at least 12 strokes of the cane.

Thankfully, no one was injured and most of the money was safely recovered. Regardless, we have to remain vigilant.

Featured image adapted from Google Maps and The Daily Mercury.