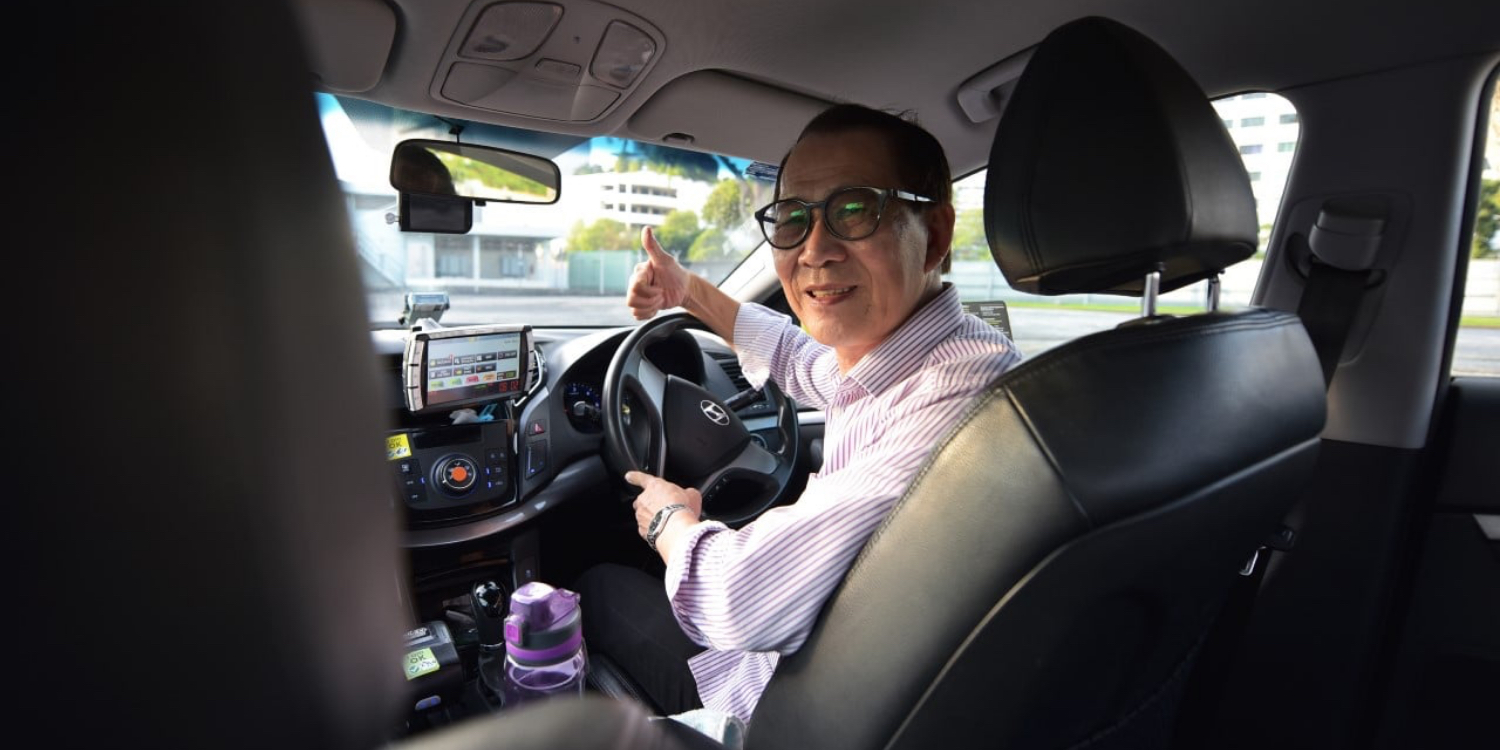 Oftentimes, being an honest person is something that one must be willing to do without any prompting. A ComfortDelGro cabby, Mr Tan Kwan Hwee, was one such individual who decided to do the right thing after finding $1,500 cash in his taxi. 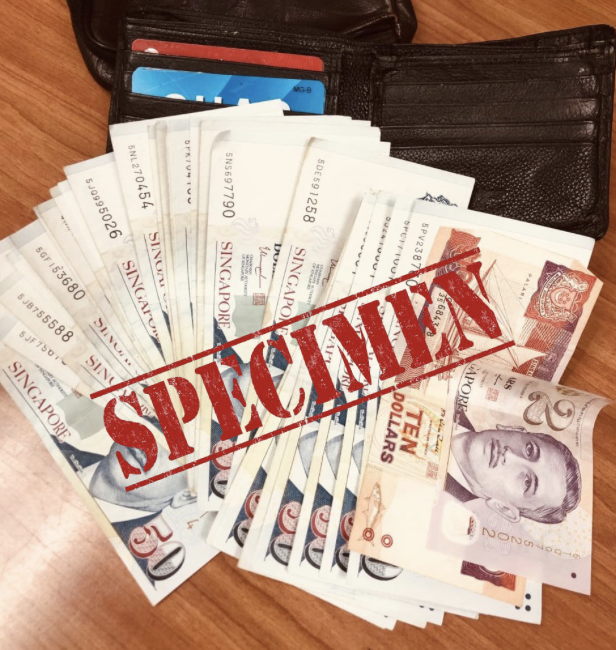 With some help from ComfortDelGro’s Lost & Found Department, the wallet was returned to its rightful owner.

In a Facebook post on 19 Feb, ComfortDelGro Taxi shared how Mr Tan had ended his shift at about 11pm one night when he found a dark-coloured wallet while cleaning his cab.

Perhaps because it was dark, the passenger may not have noticed that it had dropped on the floor.

After inspecting the wallet, Mr Tan was surprised to find $1,500 cash inside. He said that passengers usually leave smartphones behind. 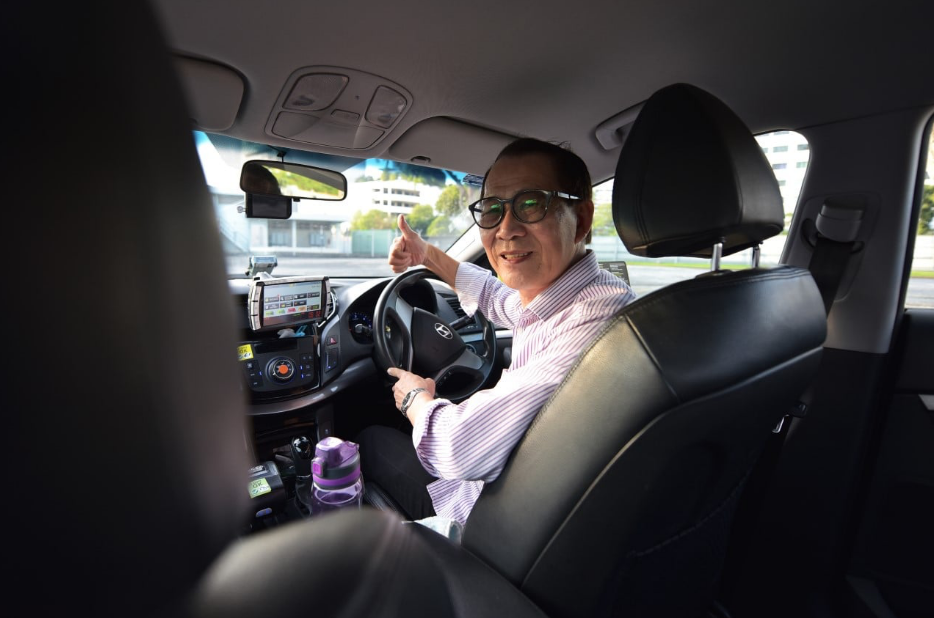 Nevertheless, he has made it a personal policy to return items that are not his, and did the same for the wallet.

Mr Tan promptly reported his findings to ComfortDelGro’s Lost & Found Department, who managed to track down the wallet’s rightful owner and returned it to him.

In response to ComfortDelgro’s post, netizens praised Mr Tan for his honesty. A Facebook user hopes that the passenger who got back his lost wallet will show some appreciation to Mr Tan for going the extra mile.

Unfortunately, another netizen shared that she wasn’t as lucky when she accidentally overpaid for a taxi fare.

Knowing that there are still kind drivers like Mr Tan out there thus offered some comfort.

Pocketing a large sum of money such as $1,500 may be hard to resist. Kudos to Mr Tan for doing the right thing and showing us that honesty is indeed the best policy.

Who knows, that cash could easily have been his passenger’s hard-earned money.

Hopefully, his example will inspire others to do the same thing, regardless of the kind gesture they carry out.