S’porean Grab Driver Jailed For Not Returning $33,678 Accidentally Sent To Him By Grab 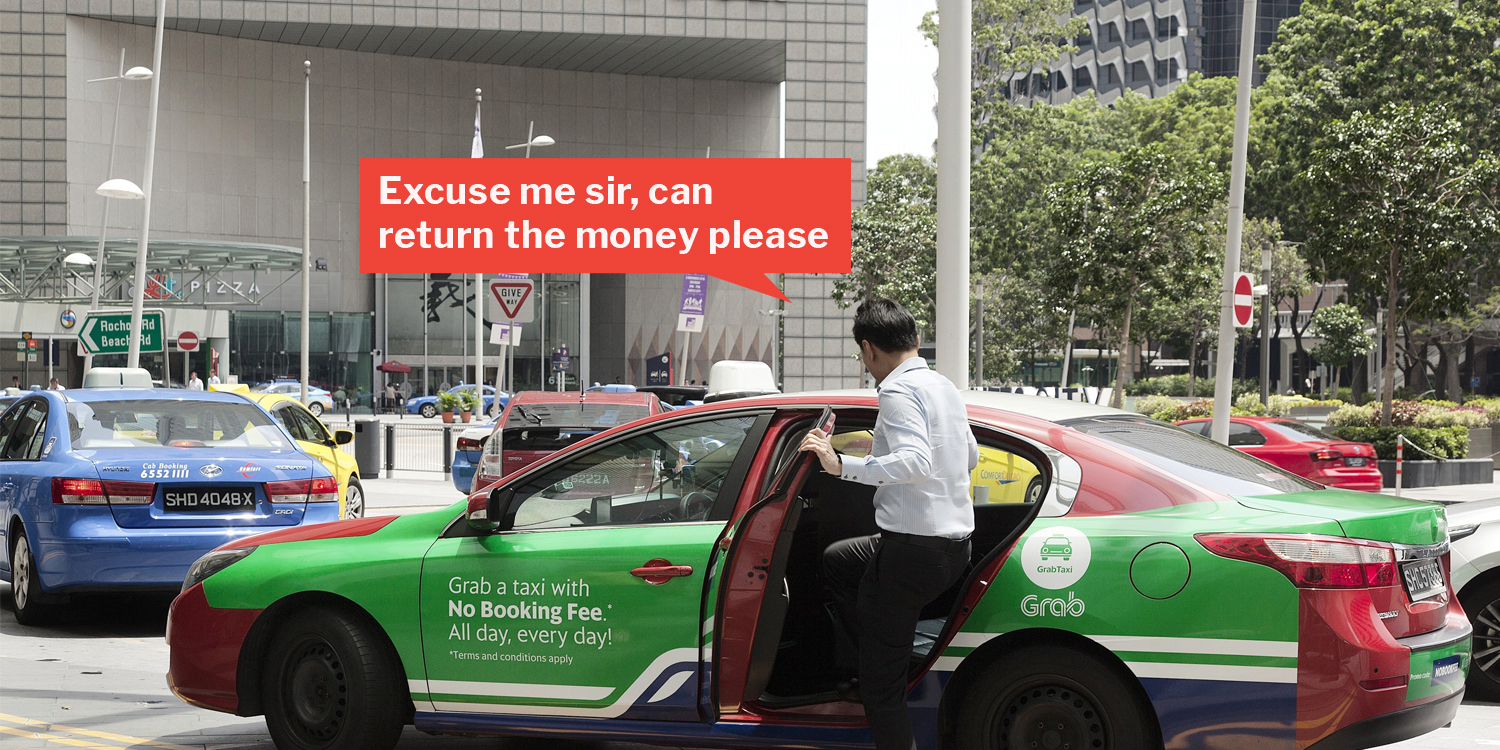 Grab Driver Did Not Return $33,678 That The Company Accidentally Transferred

What would you do if you received a substantial amount of money in your account out of the blue?

A Grab driver, Mr Wong Siew Wai, decided to keep $33,678.25 that Grab wrongly transferred to him for his personal use.

He was charged on Thursday (23 May) for “misappropriating” the money and faces a 3-month jail term.

Meant to pay a vendor

However, when they asked him for the money back twice in Aug 2018, he allegedly refused and later ignored them.

Apparently, he learned from a POSB representative that Grab couldn’t force him to return the money. So he decided to spend some of it on his son’s school fees and drew out $8,300 in cash for other purposes.

Grab eventually made a police report on Mr Wong.

The next day, police officers managed to locate him. He admitted that he wanted to keep the money for personal use as he had financial difficulties. He transferred around $12,000 back to Grab four days later.

For his misappropriation of the money, he was given a 3 months sentence.

Netizens disagree about who is at fault

While it seemed like a clear misappropriation to the courts, netizens had differing opinions.

One netizen believed that though what Mr Wong did was morally wrong, it isn’t fair to jail someone because of bad morals.

Another netizen believes that Grab is at fault.

On the flip side, one netizen believes that if the man was honest enough to return the money, nothing would’ve happened to him.

Though it was clear that the mistake was made by Grab, it would be dishonest for the driver to not return the money.

Let us know in the comments what you think of the jail sentence.