Kudos to the honest cleaner.

Cinemas aren’t just a place where people get lost in movie plots, it is also common for people to lose their belongings there, considering how dark it is. 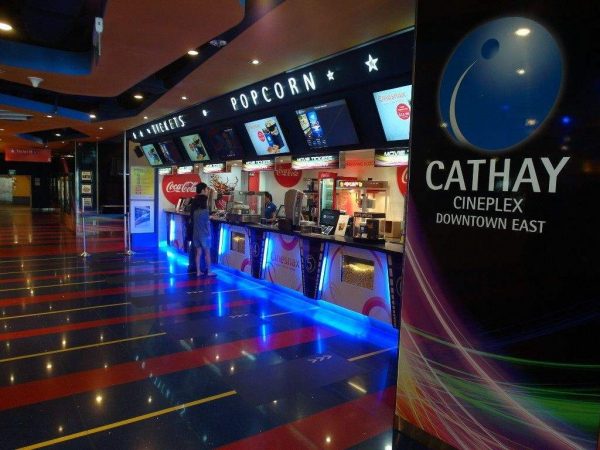 The next day, Ms Huang and her husband received a call from the cinema, informing them that a cleaner working there had found and returned it.

According to Lianhe Zaobao, Ms Huang, together with her husband and son were watching a movie at The Cathay Cineplex in Downtown East last Saturday (18 Jan).

Ms Huang’s husband went to the toilet afterwards, only to realise that he had misplaced his wallet. 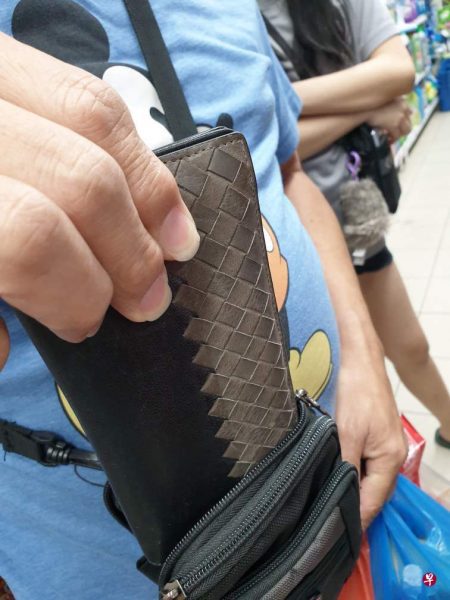 To make matters worse, the wallet reportedly contained $800 that the family had planned to use for their CNY shopping.

While we can’t say for certain, the weaving pattern on the wallet is an iconic design from Italian luxury brand Bottega Veneta. A continental wallet from the atas brand can easily cost upwards of $1,000, so you can imagine how painful a loss it must be. Ms Huang subsequently reported the loss to the cinema management and lodged a police report.

Cinema called the next day saying wallet had been found

One day later, Ms Huang apparently received a call from the cinema, claiming that they had recovered the lost wallet.

A cleaner there had found the wallet in the cinema, and returned it to the management, with the money intact.

Ms Huang was grateful towards the honest cleaner, and allegedly bought chocolates to thank him. Sadly, she didn’t manage to meet the kind Samaritan in person.

Kudos to the honest cinema cleaner

Kudos to the honest cleaner who returned the wallet, sparing Ms Huang and her family a bad start to the Chinese New Year.

Let’s hope this serves as a lesson for all of us to be extra cautious of our belongings – especially if they’re of significant value – so such incidents will not happen again.