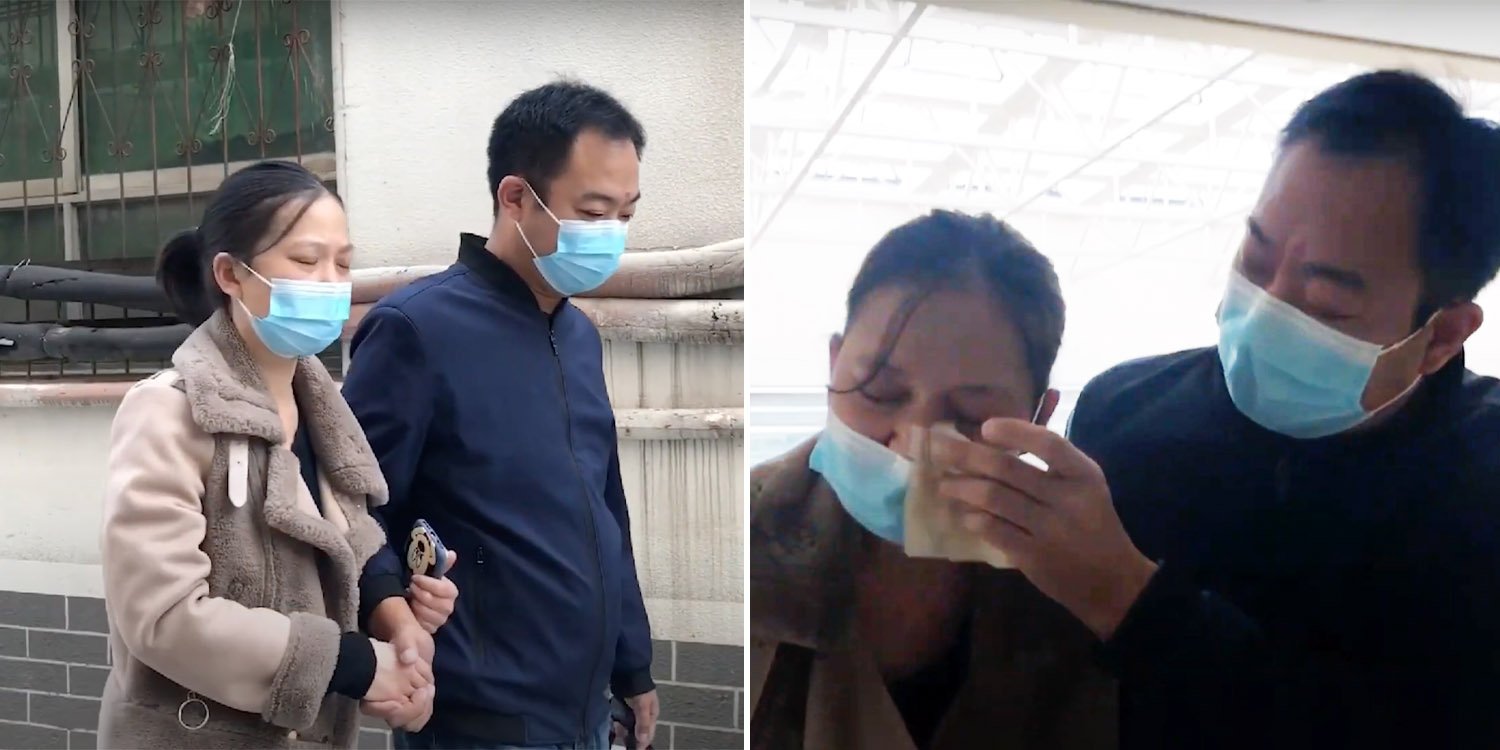 He hopes they will be able to beat this disease together.

We often hear couples utter the words “in sickness and in health, till death do we part” during marriage vows.

A man in China demonstrated just how much he meant those words when he learnt his ex-wife was sick with end-stage kidney disease. 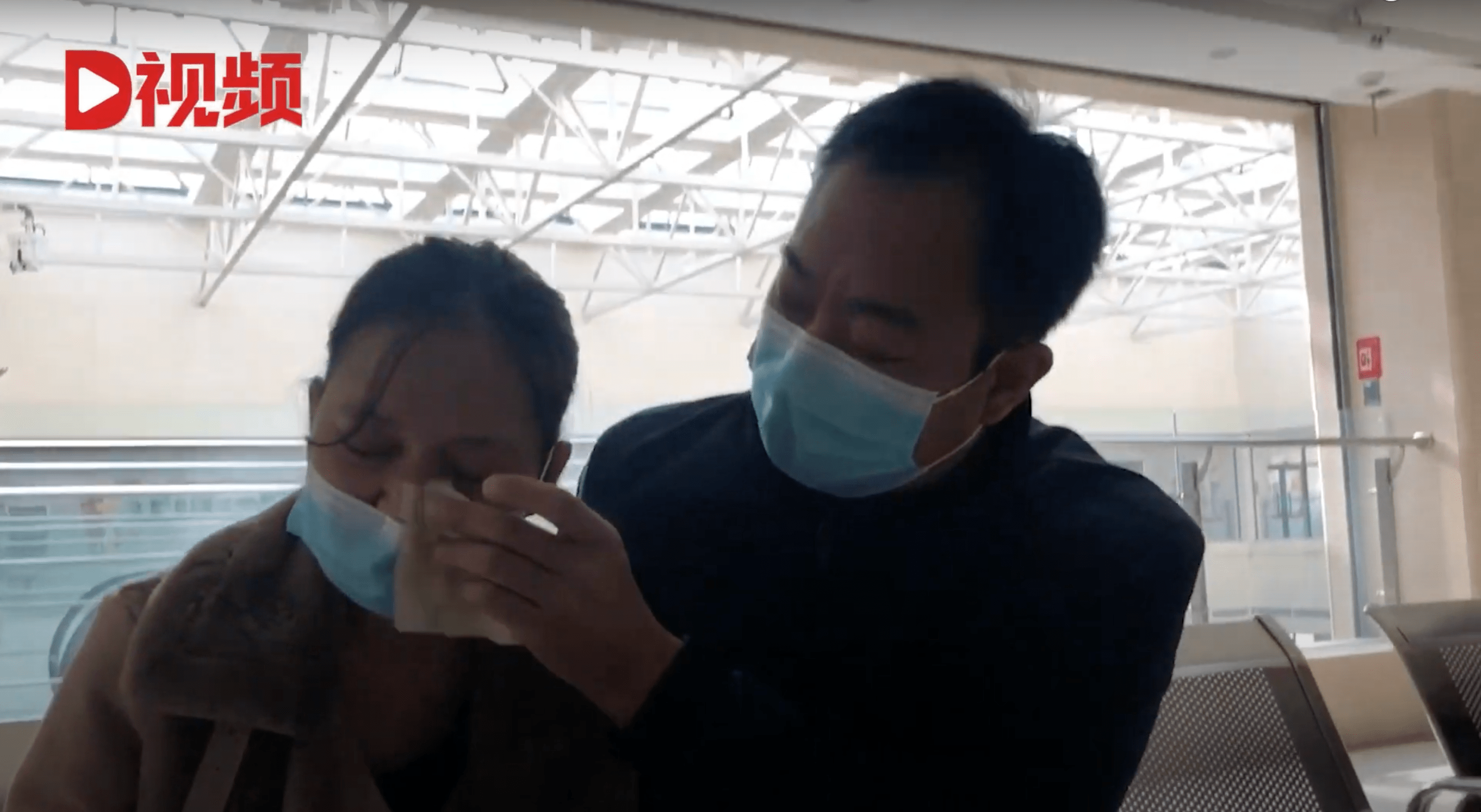 He immediately asked to reinstate their marriage so he could be by her side and care for her.

Now, even as her condition deteriorates, he stands by her, promising to walk with her till the end.

Couple gets a divorce after challenging marriage

According to 8world News, the Chinese man, Chen Zhenfeng, from Suiyang District in Shangqiu, Henan Province, first met his wife, Xie Hongxia, when he was 30. She was 26 at the time.

The couple had a whirlwind romance and got married within a few months of knowing each other.

However, they had a challenging marriage. After Hongxia suffered 2 miscarriages, the couple felt like they were under too much pressure.

Their relationship deteriorated, with things becoming tense at home and the couple arguing over trivial issues.

In 2019, they decided to get a divorce, and their marriage came to an end.

Recently, the now 39-year-old Zhenfeng, who is a Chinese veteran, reflected on their divorce and was worried about his ex-wife’s health.

He reached out to check on Hongxia, only to find out that she suffers from end-stage kidney disease.

Hearing this, he paid her a visit to the hospital.

Upon seeing his ex-wife haggard and in pain, his heart ached for her, reported 8world News.

Following that, he learnt that Hongxia did not remarry as she was in poor health.

Emotional about the situation, he raised a proposal to Hongxia–to reinstate their marriage.

Initially, Hongxia refused his proposal as she believed that her health would only deteriorate and she will face huge medical bills.

Hongxia was afraid that she would be a heavy burden to Zhenfeng if they remarried.

Nonetheless, Zhenfeng could not be dissuaded. He felt that as they were once husband and wife, he could not abandon Hongxia in her time of need.

He wanted to be by her side, taking care of her, going through her treatment together, reported D视频.

These days, Hongxia’s health has been getting worse, even affecting her eyesight.

But Zhenfeng accompanies her through every step of her journey. And in an interview, he promised he would walk with her for the rest of her life, however long that will be. Even if you can’t see anymore, I can be your eyes. Don’t cry, I’m willing to give up one of my kidneys even if it means I may live a few years less, if it means you can live longer.

Regardless of the prognosis, he hopes that they will be able to overcome and defeat this disease together.

Wish couple all the best ahead

Loving and caring for an ill person is no easy feat and can take a huge mental toll.

It is admirable that Zhenfeng made the conscious decision to be his ex-wife’s caretaker, knowing the challenges they might face ahead. Despite having separated, he never forgot the wedding vow he made — “till death do us part”.

We wish Hongxia all the best in her recovery journey and hope against all odds for a fairytale happy ending for the couple.

Mother Of Boys With Autism Seeks Volunteers To Hike With Them, S’poreans Remind Her She’s Not Alone