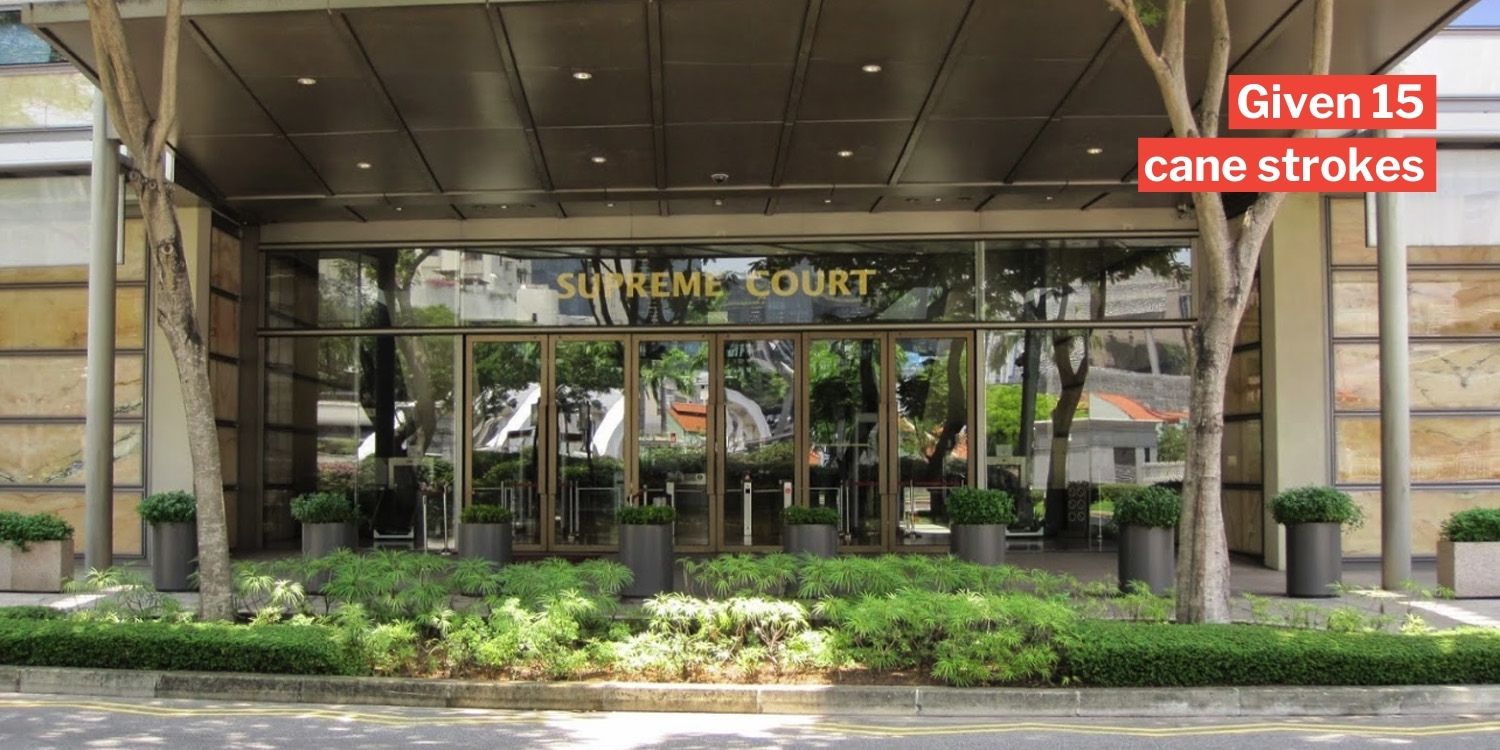 Sexual assault is a grave offence that leaves victims scarred and traumatised, all the more so when it is inflicted by a family member.

Back in 2015, a 4-year-old girl was repeatedly sexually abused by her biological father, who also showed her pornographic material.

Following the separation of her parents, the girl moved out with her mother between 2012 and 2013.

However, the 4-year-old would stay with her father on weekends.

One weekend in Mar 2015, the man sexually assaulted his daughter for the first time.

According to The Straits Times (ST), the girl entered his room when he was watching a pornographic video.

The man then showed the video to the girl and they watched it together, after she asked what he was watching.

After one particular scene depicting a sex act, the man then assaulted the girl in the same way.

He continued the abuse in the following months of Apr and May. A pattern emerged where he would show her a pornographic video before sexually abusing her.

On one particular occasion, the man showed the girl a woman performing oral sex and instructed her to “follow the video”, which she complied.

Following that incident, the girl’s mother realised her daughter was not her usual self after returning home.

That was when the girl revealed what he father had told her to do, reported Channel NewsAsia (CNA).

Shocked, the mother confronted the man, who eventually admitted to his doings.

According to TODAY, the mother initially wanted to file a police report but did not do so as the daughter was distressed and the man promised not to do it again.

The mother later tried to stop the man from seeing his daughter but gave in when the girl asked to see him.

The sexual abuse incidents only emerged 4 years later in 2019 when the mother approached a family service centre for help on the girl’s behavioural issues.

When speaking to a case worker, the mother revealed that the man had previously sexually assaulted the girl.

A police report was then lodged.

Sentenced to 15 years’ jail and 15 strokes of the cane

The man was found to be of sound mind after an assessment by the Institute of Mental Health.

On Monday (8 Mar), he was sentenced to 15 years’ jail and 15 strokes of the cane after pleading guilty to one charge of aggravated molestation and sexual assault by penetration. 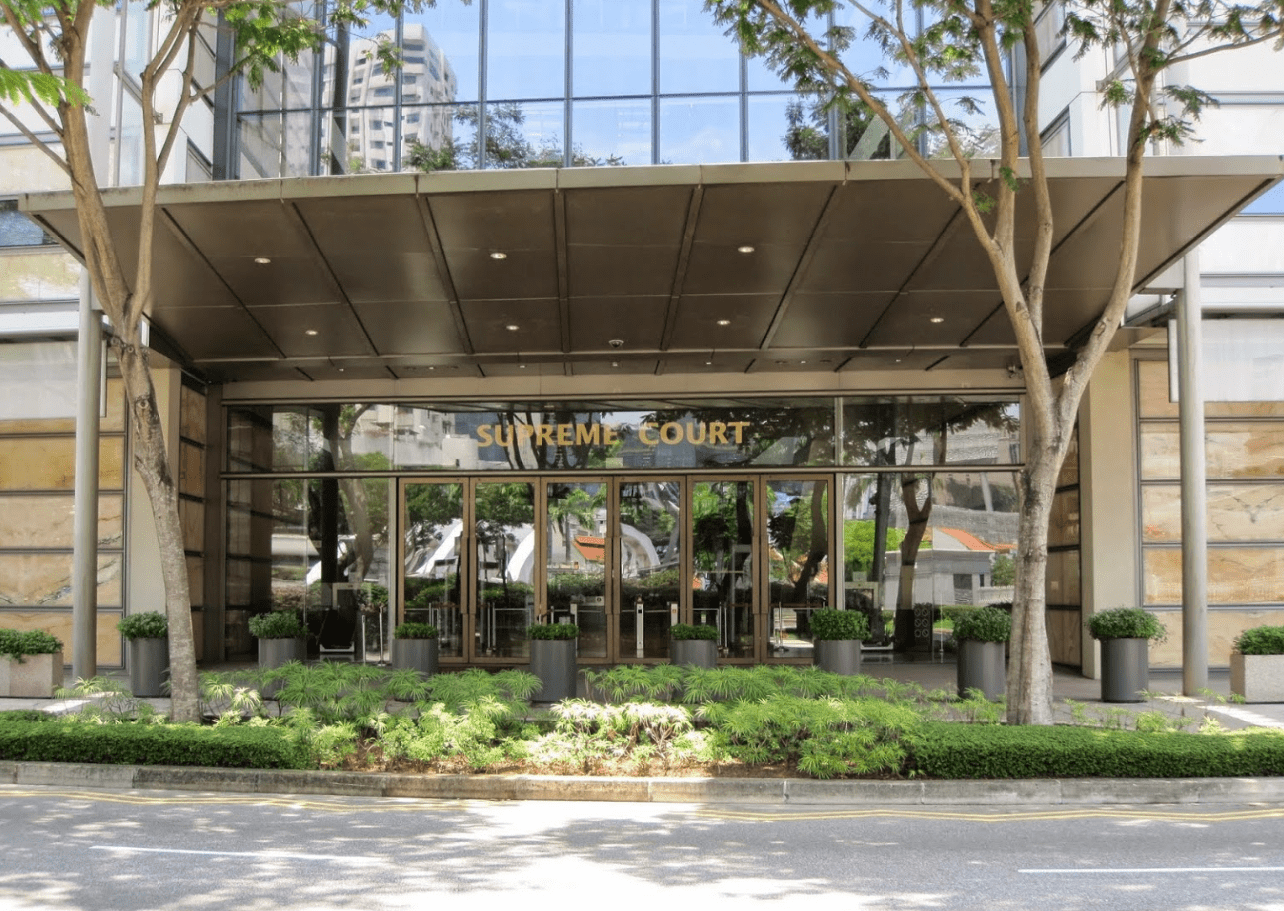 According to CNA, 5 other charges, including showing pornography to his daughter were considered.

While justice was served at the end of the day, the girl will have to live with the trauma she had experienced for the rest of her life.

As the case wraps up, we hope she too finds the strength to overcome this scarring incident.

If you or anyone you know was a victim of sexual assault, do not hesitate to seek help. You can find more information on where to seek help here.