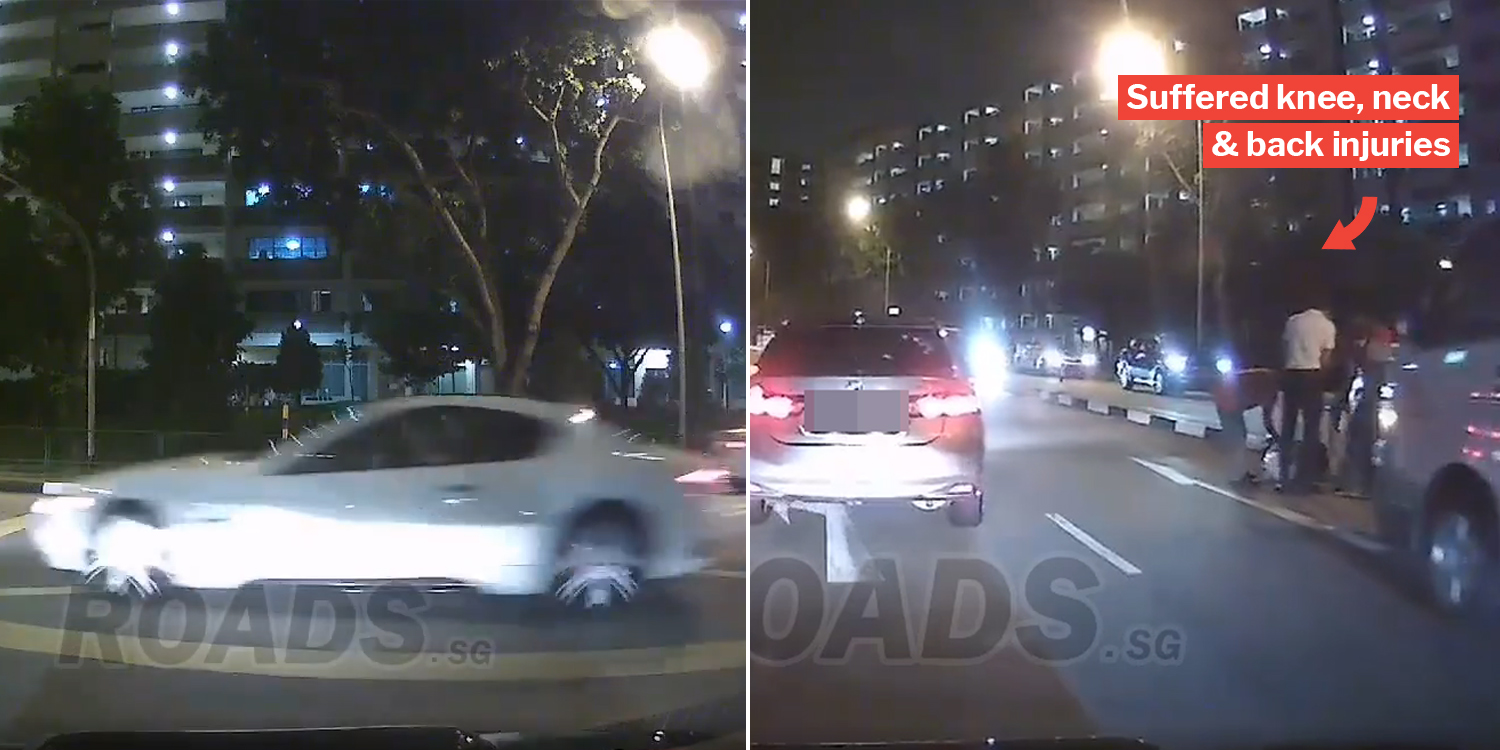 In Nov 2017, a Maserati driver in Singapore allegedly dragged a traffic police officer for around 124 metres in an alleged attempt to escape.

Nearly 3 years and several trial postponements later, the 36-year-old driver was sentenced to 4 years and 7 months in jail on Tuesday (28 Jul). He was also given a lifetime driving ban. 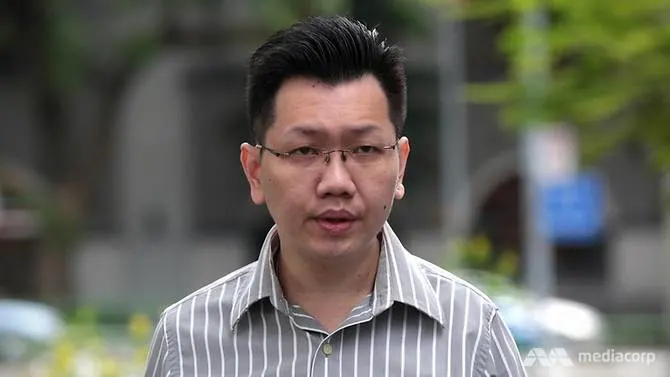 According to Channel NewsAsia (CNA), Mr Lee Cheng Yan was found guilty of 10 charges last year over the incident. 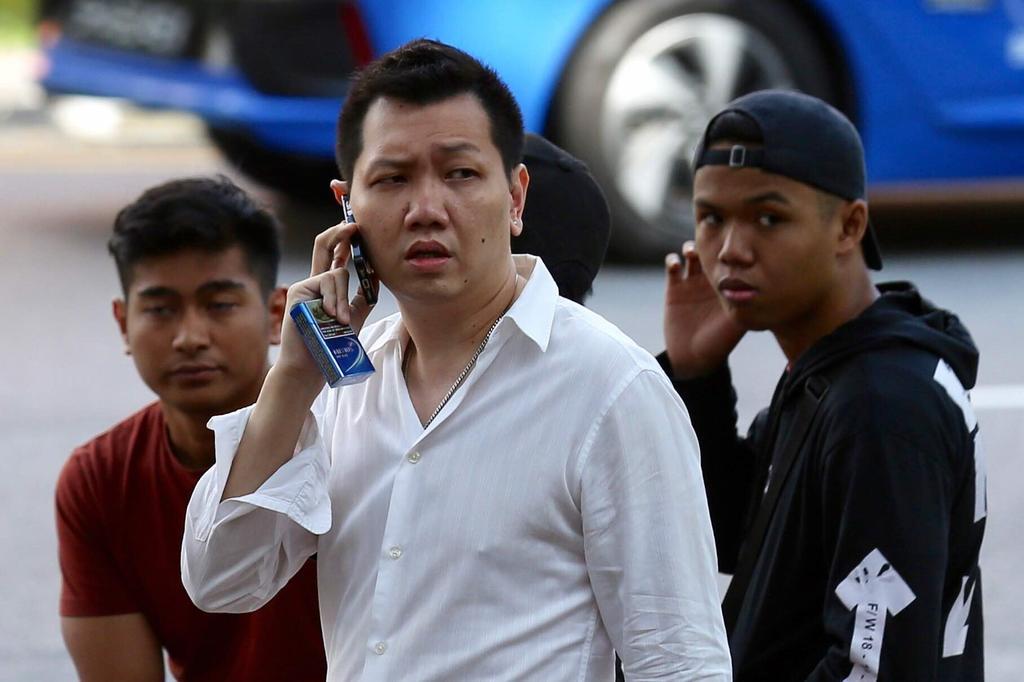 On the day of the accident, Mr Lee allegedly drove his white Maserati to collect a laptop from Bedok Reservoir Road. He was apparently banned from driving at that time. 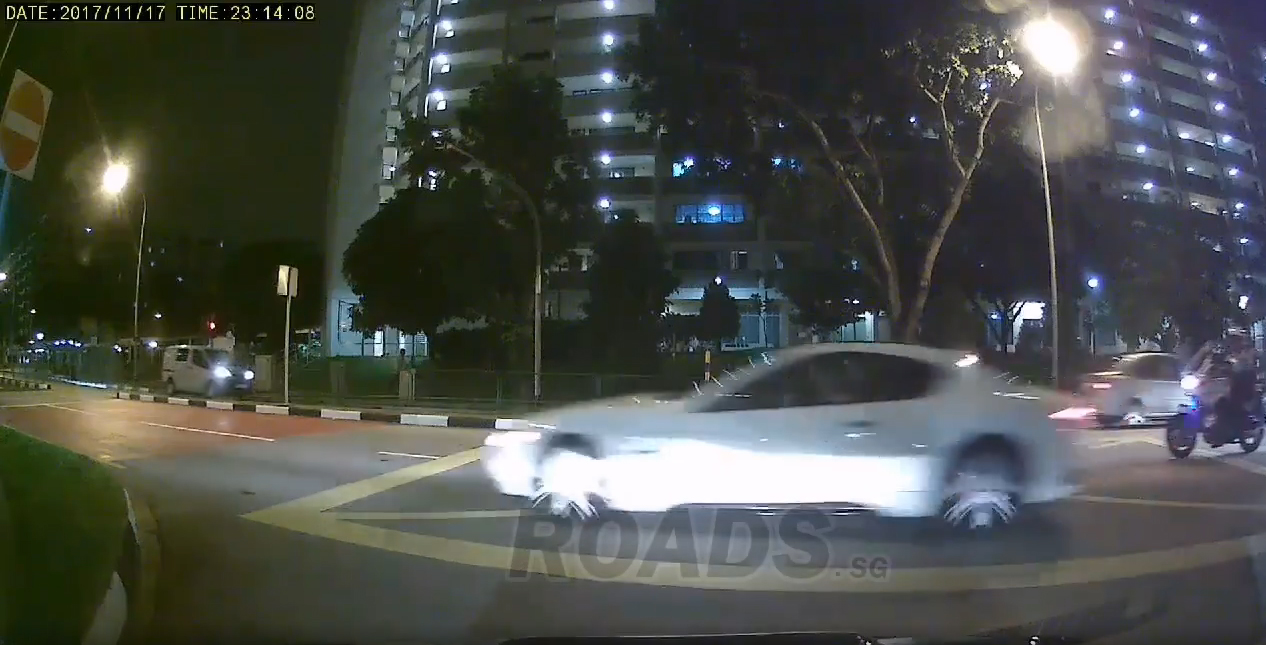 A traffic police officer reportedly spotted him driving without his seat belt on and signalled for him to stop. 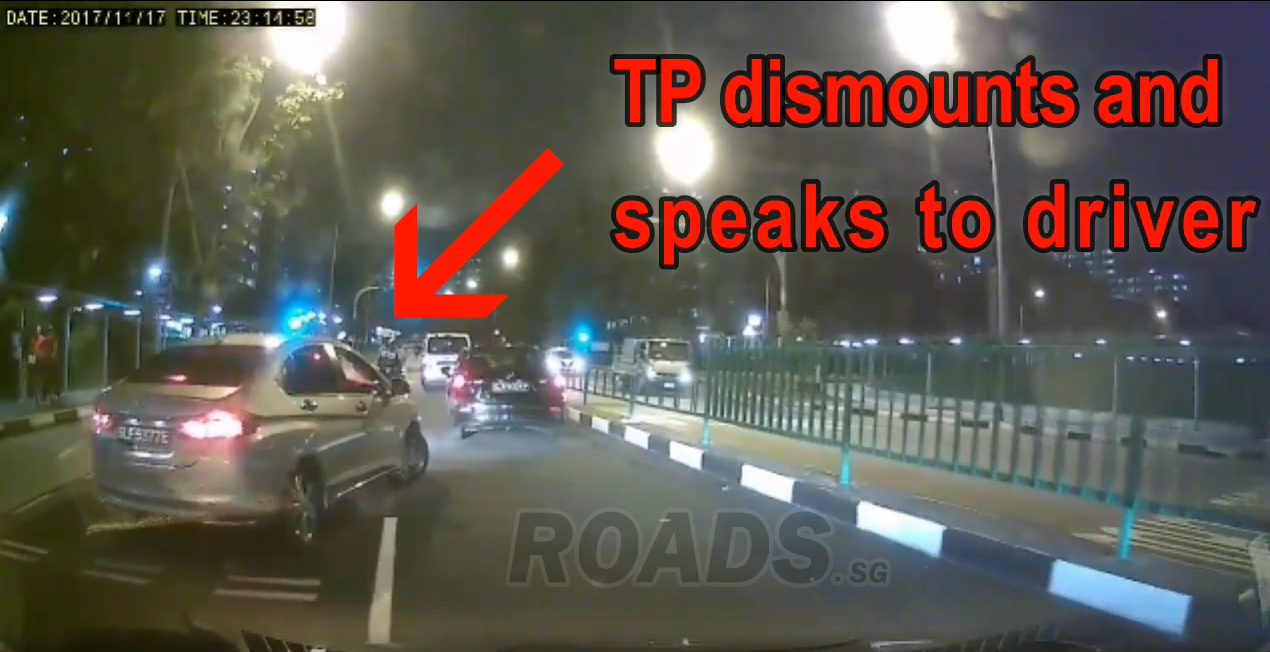 Mr Lee did not do so. Instead, Mr Lee drove off with the officer hanging on, after his uniform was caught in the driver’s car door, reports CNA.

The police officer eventually fell off but sustained injuries to his knee, neck, and back. He was also medically downgraded as a result and still apparently has lower-back pain today. 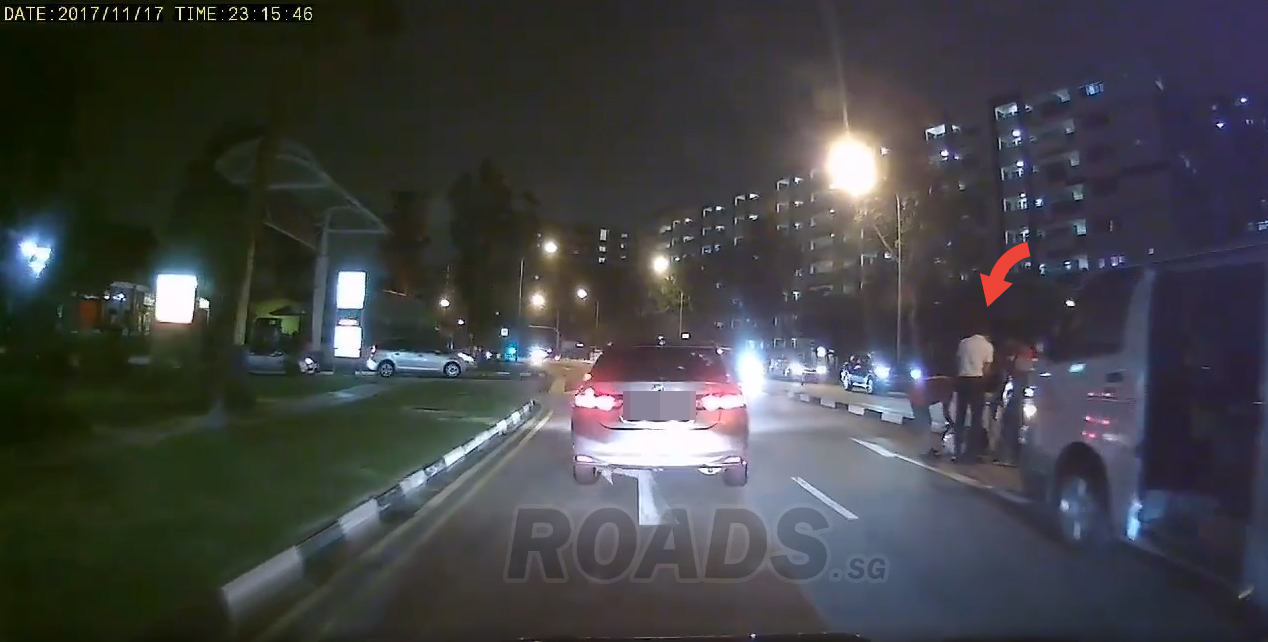 The prosecutor noted that the officer was “fortuitous” to not have suffered more severe injuries.

In earlier trials, Mr Lee denied being involved in the accident, instead claiming that a friend named “Kelvin” was behind the wheel.

Mr Lee said that he had lent the car to “Kelvin” and that his friend was wearing a top of the same colour that day.

He also claimed that he had only found out about the accident only when someone else showed him the viral footage.

The prosecution said that Mr Lee was “obviously lying” and called his claims a “fairytale“.

He was convicted of 10 charges, including,

Hearts go out to police officer who suffered injuries

Our hearts go out to the traffic police officer who suffered injuries as a result of this incident.

We hope Mr Lee will learn his lesson and will be more cooperative with public servants in the future. After all, they too are just doing their jobs.