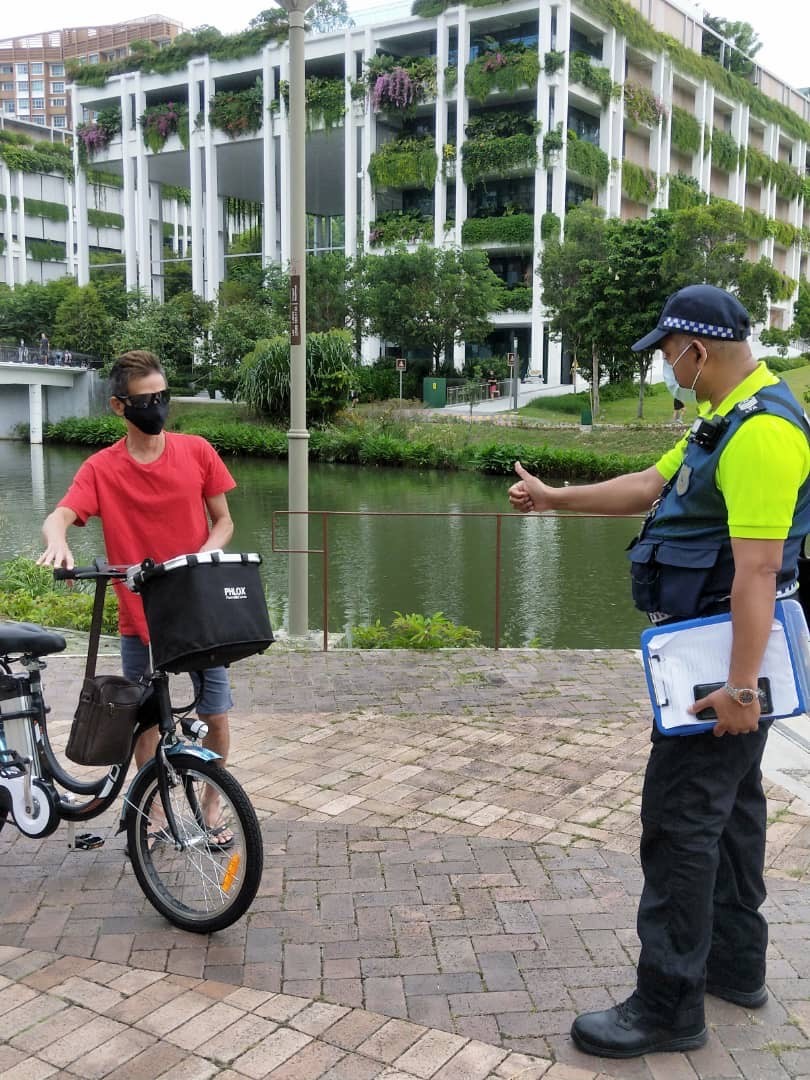 But it’s come to our attention that not all ambassadors take human form. In fact, it seems like we have engaged the services of adorable robot patrollers to do the job. 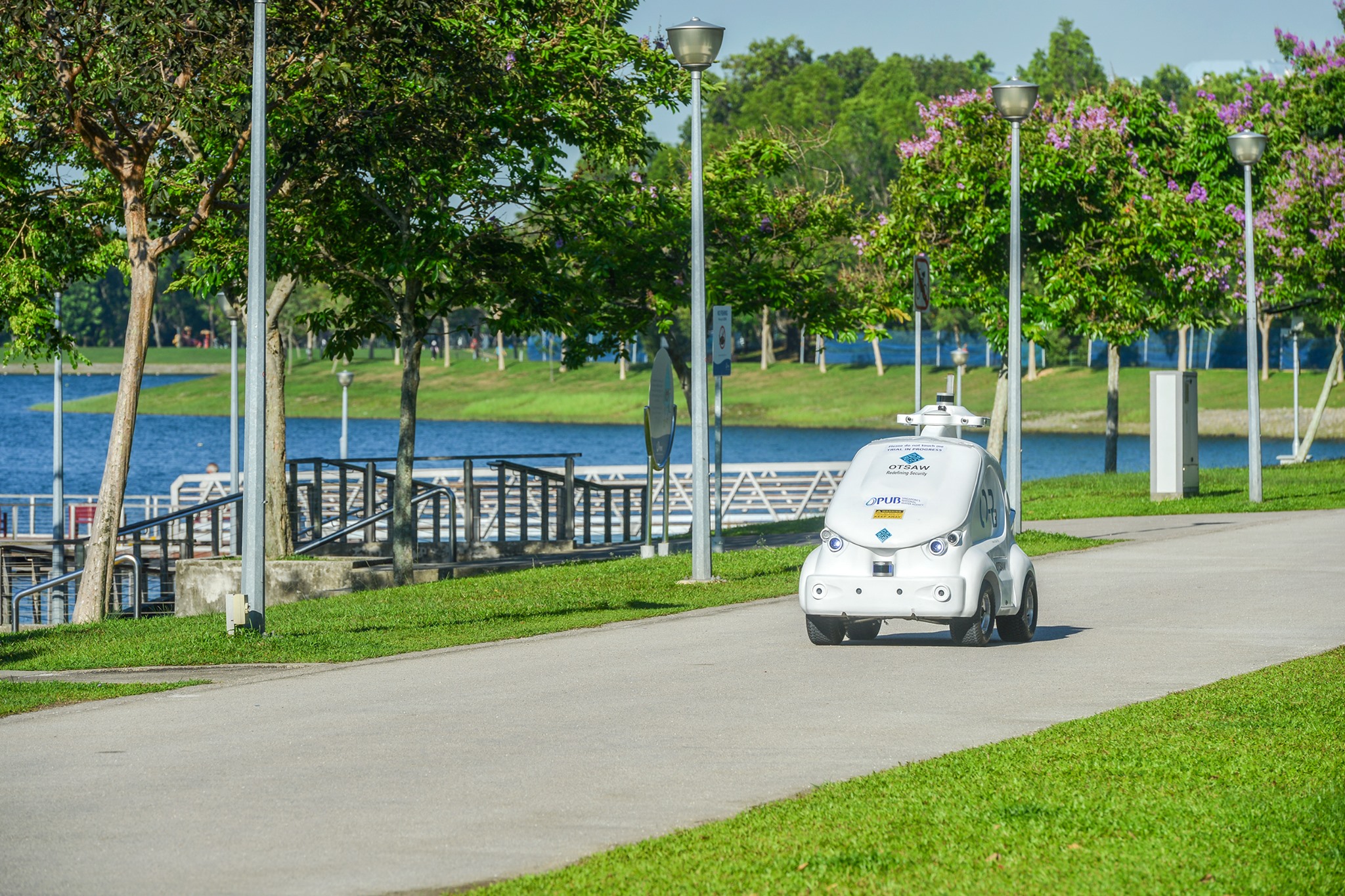 This autonomous machine has been roaming Bedok Reservoir Park, reminding runners to keep a safe distance from one another.

Its cute movements are irresistible, leaving us compelled to do whatever it says.

Those who have been frequenting Bedok Reservoir Park may have seen the Public Utilities Board’s (PUB’s) O-R3 in action.

This little machine looks exactly like a bumper car from a carnival ride, but is actually a surveillance robot. It’s actually keeping a close watch on park-goers, to ensure they are safe. Not only does the robot have a 360-degree camera and sensors, it also has a crisp, Siri-like voice.

The camera can record and stream a large amount of data in real-time, said PUB.

Joining in the fight against Covid-19

While O-R3 was launched in May last year as in a trial to help in surveillance operations, it now has a #FightCovid19 hashtag printed on it, as an indication of its new role.

As of now, there is still leeway for Singaporeans to go for a run in the park. However, when we’re not exercising, we still need to keep a safe distance from other park-goers and put on a mask.

Thus, the robot now patrols the park, reminding all to practise safe distancing and not to loiter. 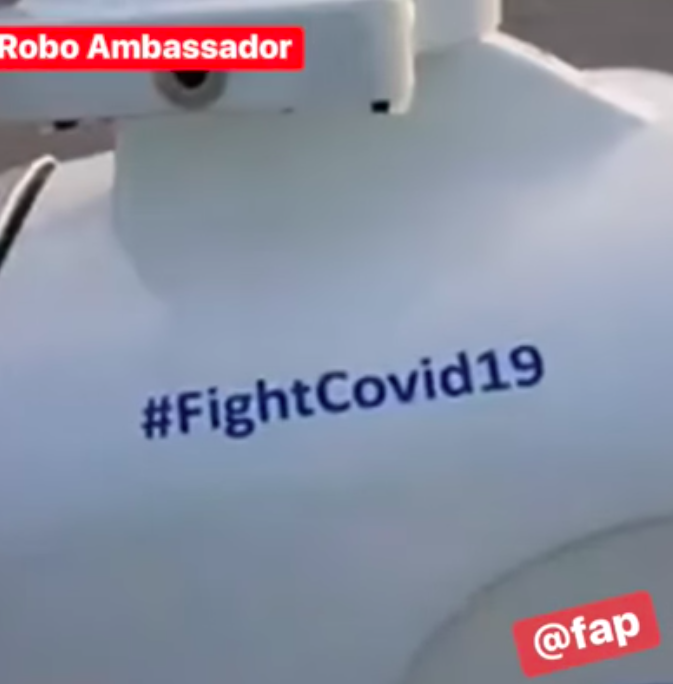 Watch O-R3 in action at Bedok Reservoir Park in this video posted by Fabrications About The PAP on Monday (27 Apr):

In the video, it can even be seen sidling up to a man, urging him to “stay safe, stay home”.

Hope we can see this PUB robot elsewhere too

Judging from the reactions of netizens, this robot “ambassador” is popular, so it’s no surprise that many are hoping to see it outside of Bedok Reservoir Park.

MS News has reached out to PUB to inquire where else O-R3 might be deployed, and will update readers when we get a reply.

Hopefully, more parks can benefit from the services of this trusted robot officer.