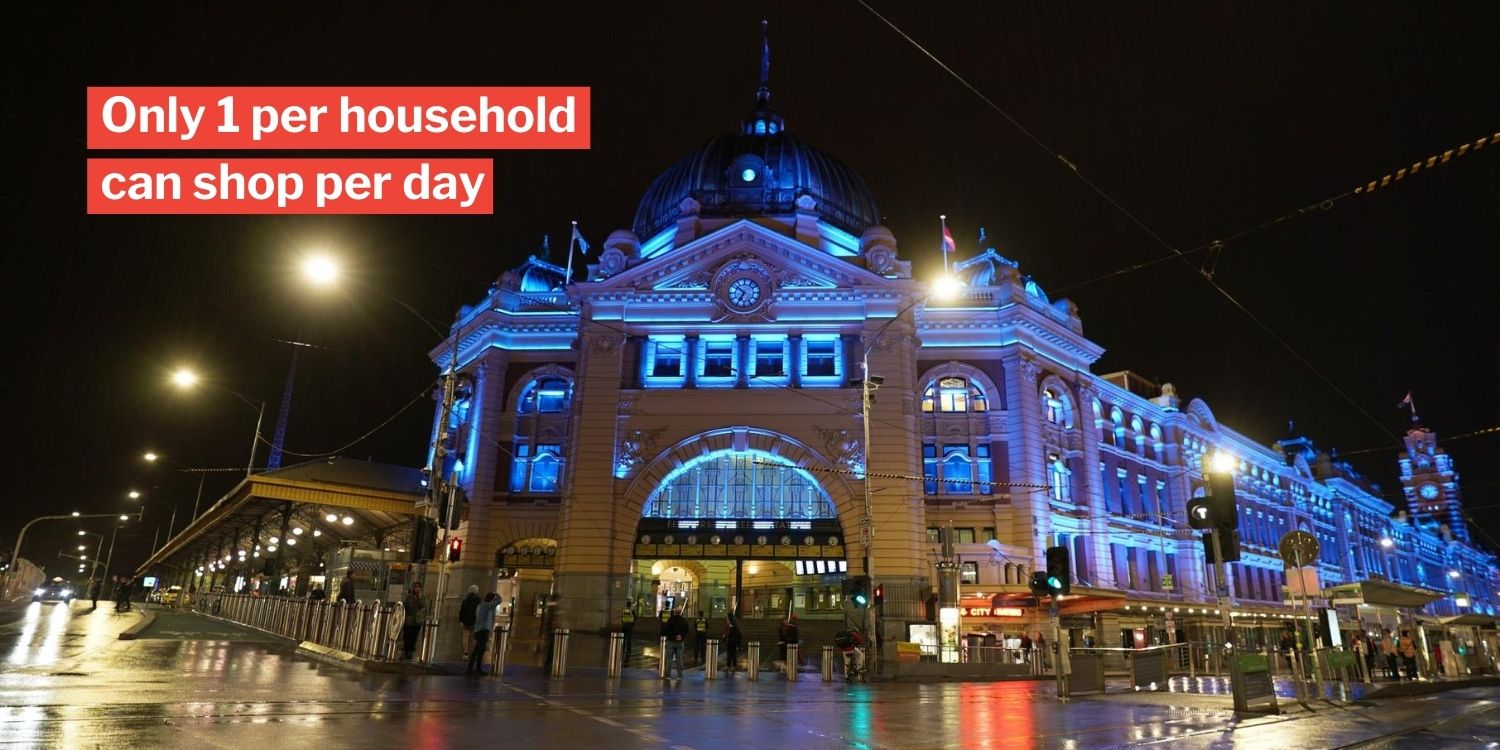 As Singaporeans enjoy meeting friends and dining out during Phase 2, let’s remember that people in other cities aren’t having it so good.

Spare a thought for the residents of Melbourne, who started their own version of a ‘Circuit Breaker’ on 8 Jul after the number of Covid-19 cases started piling up.

It was supposed to last 6 weeks, but halfway though that period, the restrictions will now be tightened.

It’s going to be worse than Singapore’s ‘Circuit Breaker’, as it includes a curfew in which nobody will be allowed to leave their homes after 8pm. 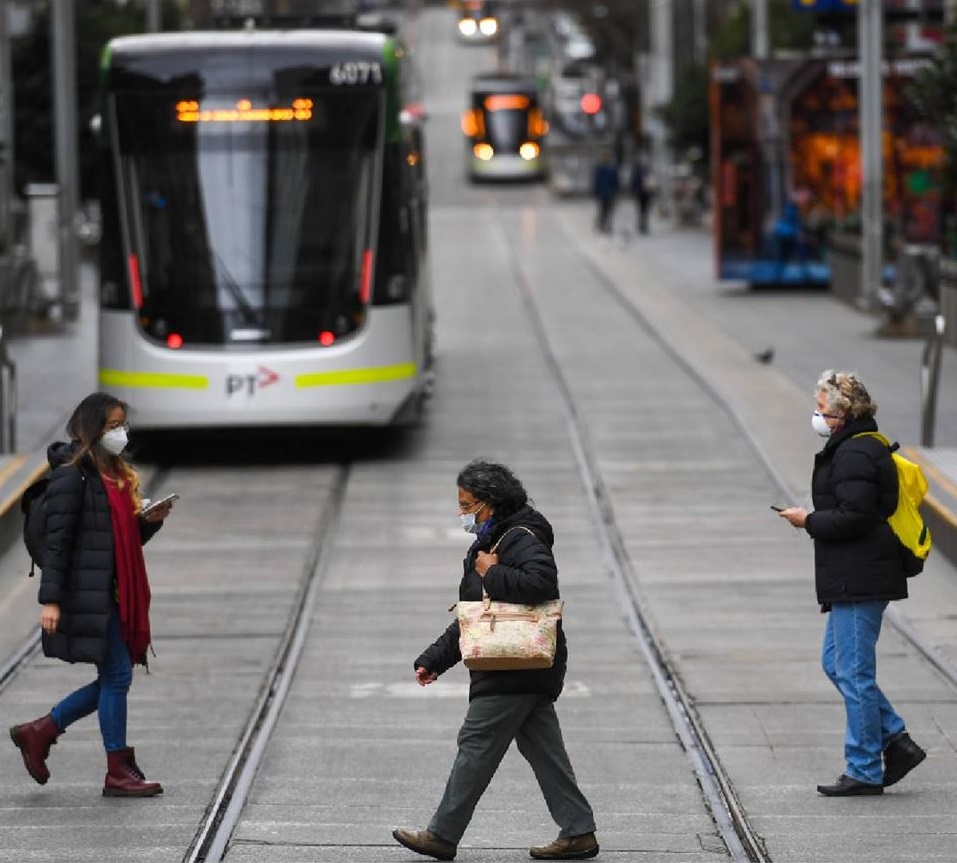 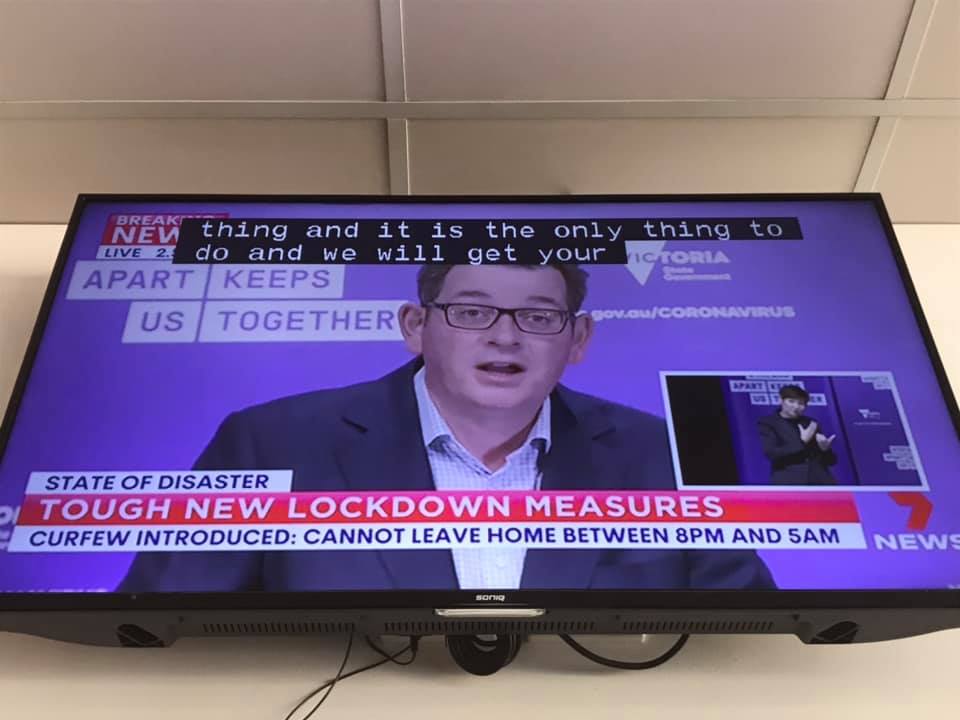 In a statement on his website, Mr Andrews declared that Victoria, of which Melbourne is the capital, will enter a State of Disaster at 6pm on Sunday (2 Aug).

It will also impose Stage 4 restrictions on Melbourne at the same time.

These Stage 4 restrictions will last for 6 weeks, till 13 Sep.

With the imposing of stage 4 restrictions, people in Melbourne may not leave their homes between 8pm at night and 5am in the morning.

The only reason they can do so is to do essential work, or to give or receive care.

The rest of the day, people should only leave their homes for: 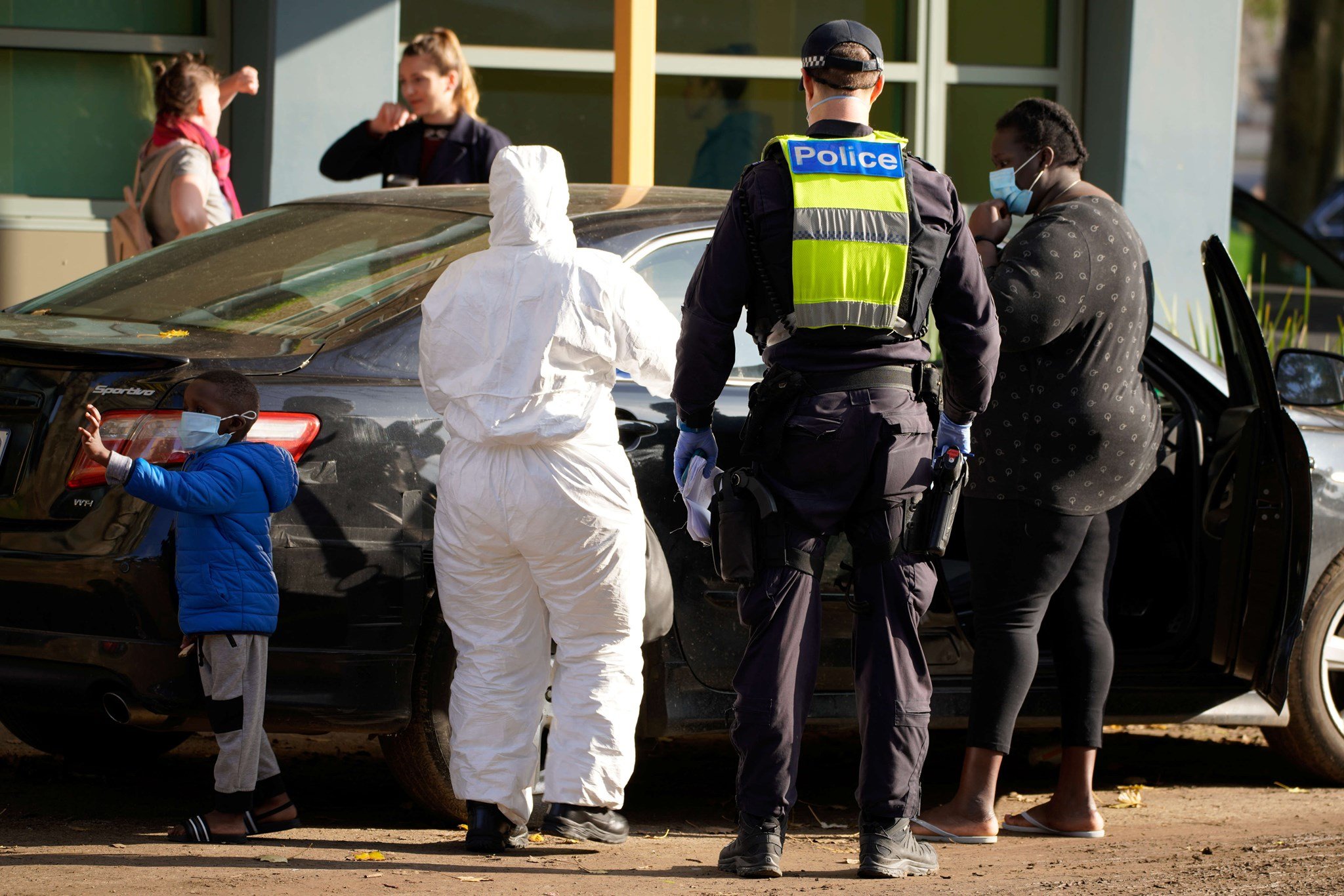 Even those who are leaving home to exercise may only do so for 1 hour, Mr Andrews said.

And in doing so, they can’t leave more than 5km from home.

Unlike in Singapore, where we saw groups of people exercising together during the ‘Circuit Breaker’, Melbourne residents will only be allowed to exercise in groups of no more than 2 people — and it doesn’t matter whether you’re from the same household or not.

Only 1 member per household can shop

There are tighter restrictions on who can go out to shop for essentials too.

Unlike in Singapore, where couples and families were seen shopping at supermarkets during the ‘Circuit Breaker’, only 1 person per household per day will be allowed to go shopping.

Also, that person can only go to a supermarket 5km away from home, Mr Andrews said

That means no couple or family shopping trips for Melbourne residents.

An exception is if your closest supermarket is farther than 5km away. If you’re a parent with little ones, you can still take them with you when you go for a walk.

Mr Andrews also reiterated what was announced earlier this weekend — that it would compulsory to wear a mask when outside the home across the whole state from Sunday (2 Aug), 11.59pm. 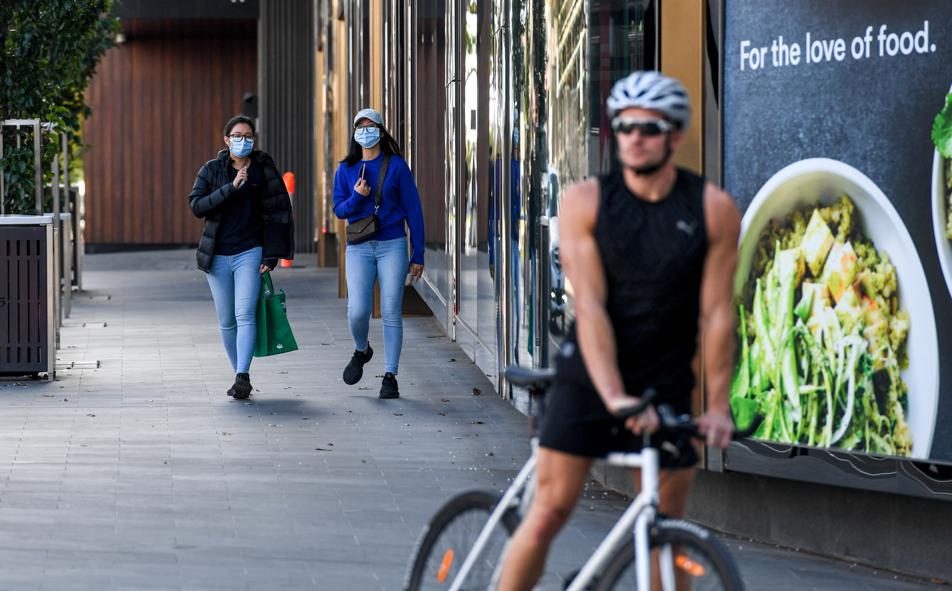 Students will return to remote learning

From Wednesday (5 Aug), most school and university students will also return to online learning.

An exception will be children of parents in essential services and “vulnerable kids”, Mr Andrews said.

Acknowledging the difficulties of parents, he said,

We know this will be a significant ask of parents with little ones – and big ones too. But I promise, as a parent to three, it’s an ask I don’t make lightly. 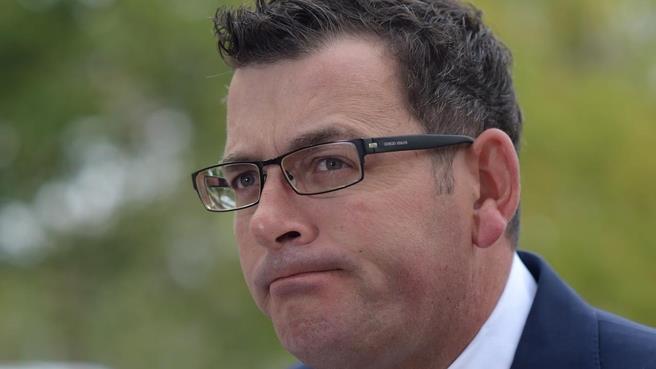 Romantic partners can visit each other

However, there’s a bright spot for romantic partners who do not live toghther.

They can still visit each other in their homes, even if they live more than 5km apart.

This is unlike Singapore’s ‘Circuit Breaker’, when unmarried couples who don’t live together had to be separated.

However, weddings will be banned. The Stage 4 restrictions were imposed after Victoria state recorded 671 cases in the last 24 hours — one of the highest single-day totals logged.

7 deaths were also reported, with more than 380 hospitalised and among them 38 in intensive care, according to Bloomberg.

That’s why although Mr Andrews said the measures imposed so far were working, they’re working “too slowly”.

The current rate of community transmission – mystery cases that cannot be traced back to work or home – is far too high.

Melbourne’s measures are the harshest yet seen in Australia, and way worse than anything we’ve experienced in Singapore. While we’re dismayed at the tough measures Melbournians have to go through, it’s also for the best to stop the spread of the deadly Covid-19.

Besides Melbourne, cities like Hong Kong are also seeing a 2nd or 3rd wave of infections and ‘Circuit Breaker’-like measures.

Thus, while Singapore’s community infections still remain relatively low, what these cities are going through it a warning that we shouldn’t let our guard down.

We know how bad the ‘Circuit Breaker’ felt, and we certainly don’t want it to come back, so hopefully Singapore can overcome this pandemic without the need for another lockdown.