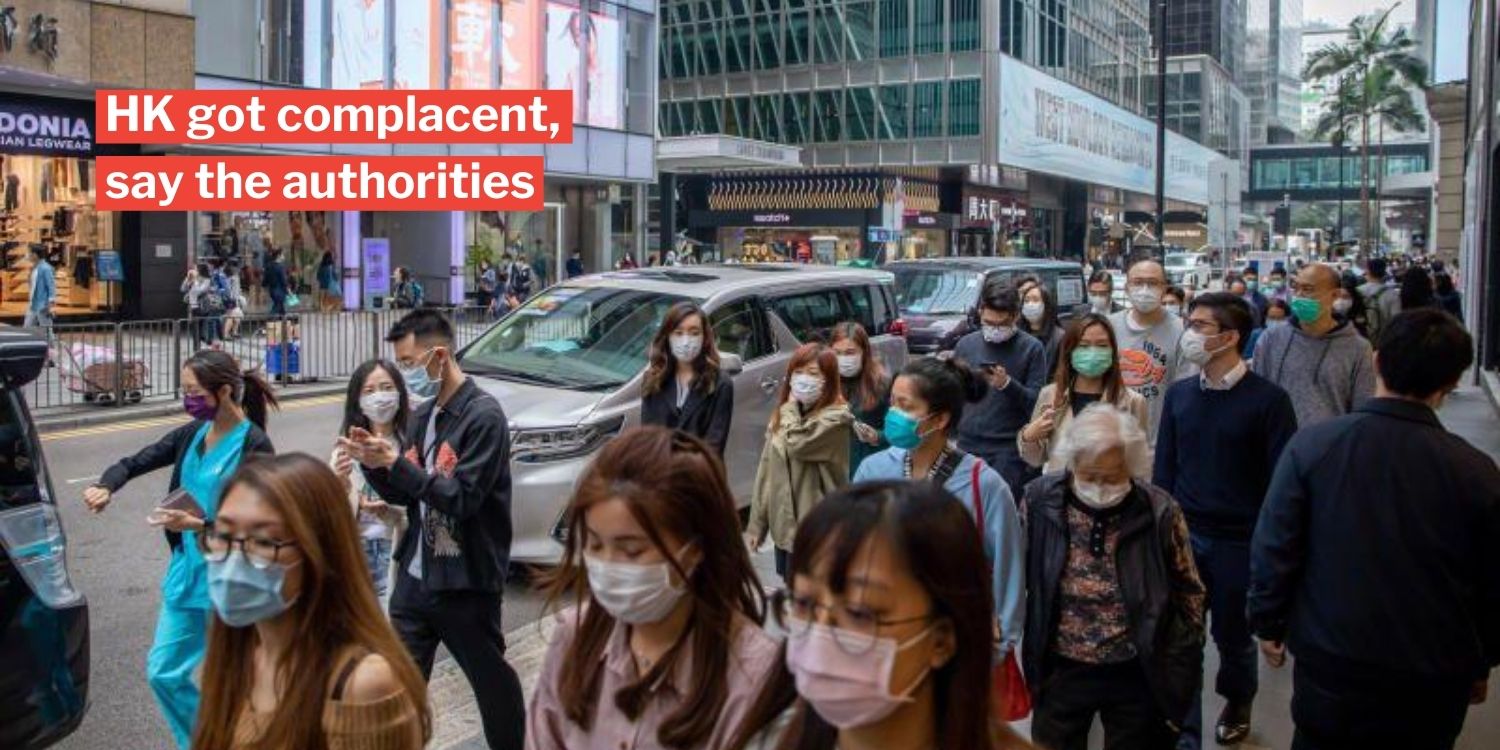 It serves as a warning for S'poreans.

It’s been more than a month since Singapore entered Phase 2.

While we’ve thankfully maintained community infections at a relatively low level so far, other places are facing a resurgence in Covid-19 infections. 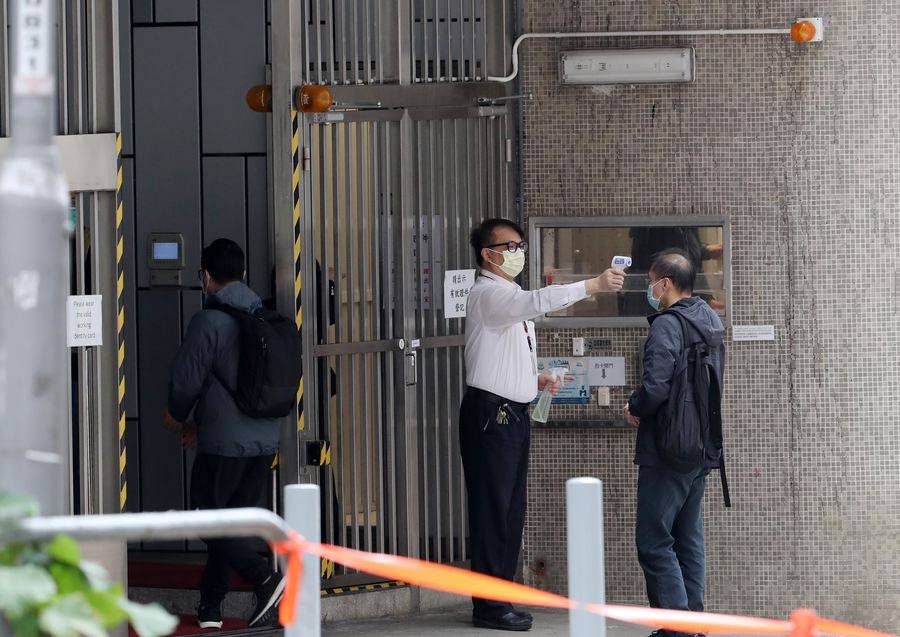 One such place is Hong Kong, which has since implemented its version of a ‘Circuit Breaker’ after experiencing a third wave of infections.

No gatherings of more than 2 people

The new measures were announced on Monday (27 Jul), and will take effect on Wednesday (29 Jul).

One of the new measures to be implemented is a ban on social gatherings of more than 2 people, reported Channel News Asia (CNA).

Others include some that Singapore residents will be familiar with during our own ‘Circuit Breaker’: a ban on dining in at restaurants, and the mandatory wearing of face masks in public places, both indoors and outdoors. 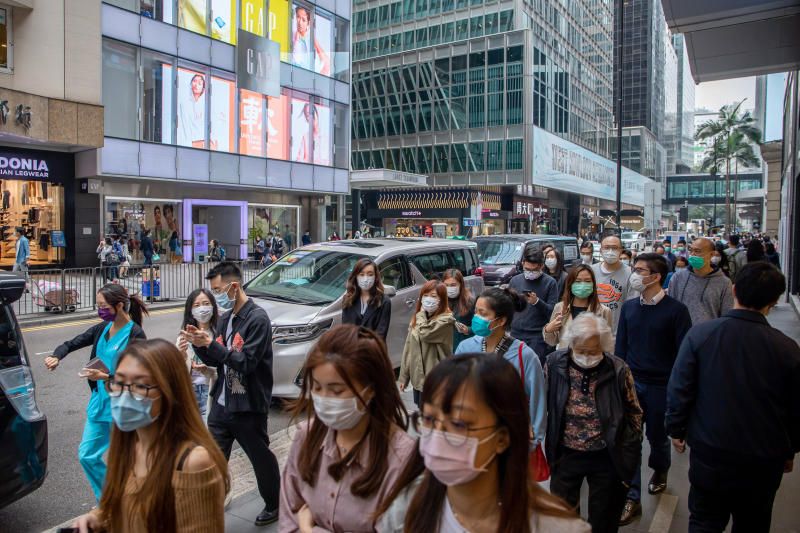 The tightening of measures come after a previous series of safe distancing measures were implemented last Wednesday (22 Jul).

They included compulsory mask-wearing in indoor public areas and also the closure of 12 types of venues, including gyms and entertainment venues.

Dining-in was also prohibited after 6pm. More than 1,000 new cases since the start of July

Hours after these new measures were announced, Hong Kong recorded its daily high of 145 new cases.

The city has been recording triple figures of cases every day since 22 Jul, with over 1,000 new cases since early July.

Since January, Hong Kong has recorded more than 2,700 cases, with 20 deaths.

The authorities have blamed the resurgence of infections on the complacency of its Hong Kongers with regards to mask wearing and social distancing.

The spate of new infections in Hong Kong serves as a timely warning to Singaporeans, with reports of large crowds gathering at public places not observing safe distancing. 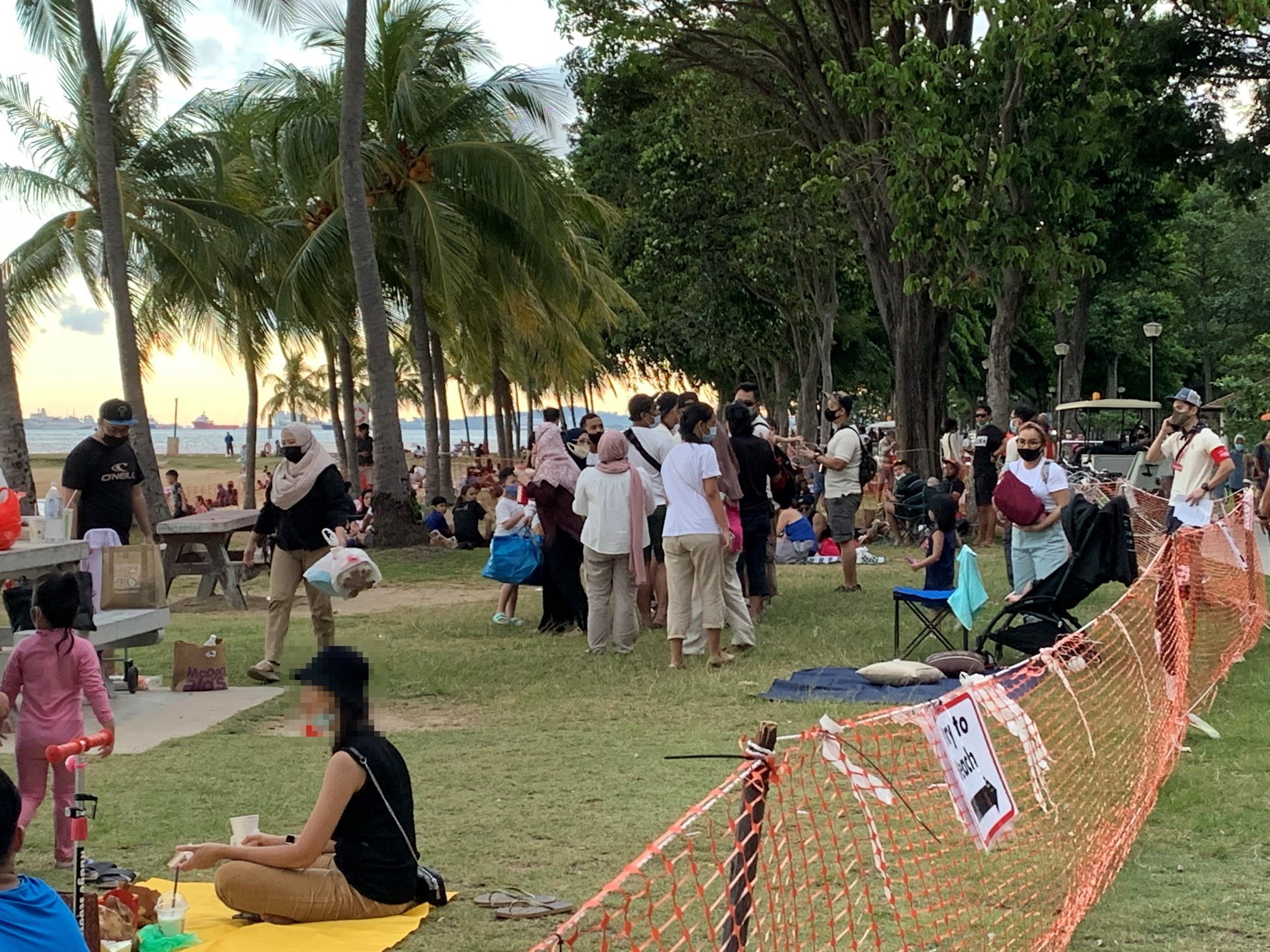 Although Phase 2 allows us to meet up with our friends and families, it’s vital we not grow complacent.

Existing safe-distancing and mask wearing measures are the only way to combat Covid-19 before a vaccine is widely available.

If we don’t want another ‘Circuit Breaker’ in Singapore, we must abide by existing measures to prevent another wave of infections like Hong Kong.