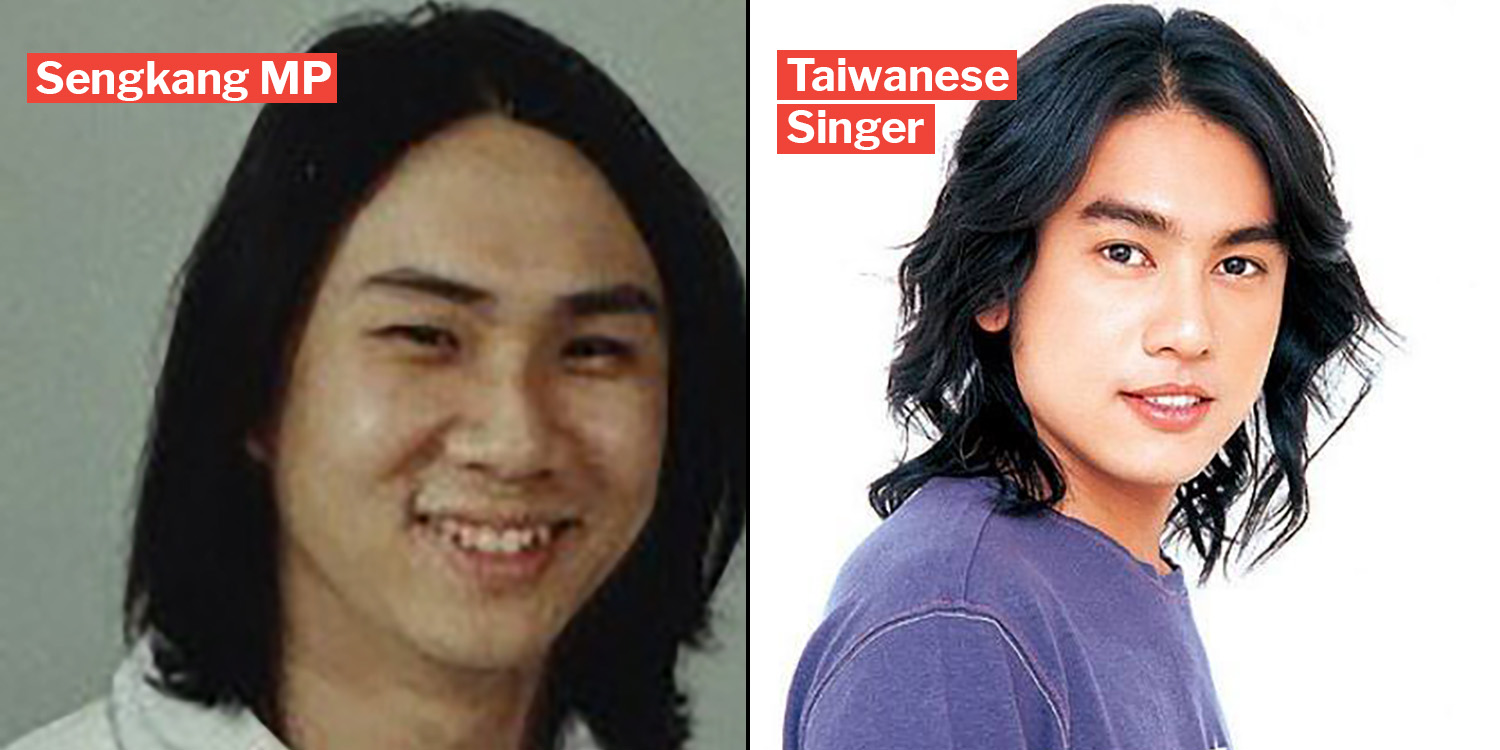 From the mohawk in the 80s to the emo fringe in the late 00s, men’s hairstyle has always been evolving.

While many of us guys now opt for shorter haircuts to look professional for work, most of us probably once had an embarrassing haircut as we tried to fit in with the ongoing trend.

This is true even for Anchorvale’s recently elected MP and guy with cockles in his heart, Jamus Lim, whose Google profile picture shows an old photo of him with shoulder length hair.

For the recently elected Sengkang MP, it seems he once sported a ‘slightly’ longer hairstyle. 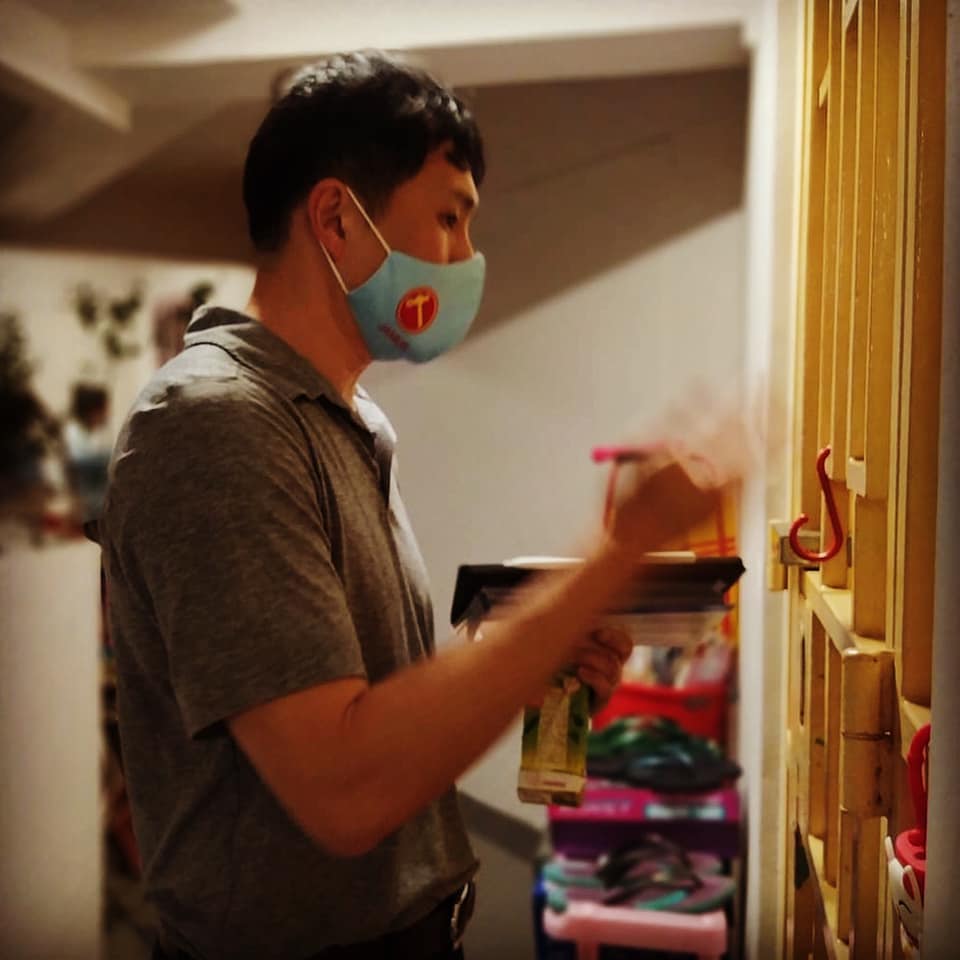 Based on a current Google search for him, his Google profile picture shows him with hair down to his shoulders. 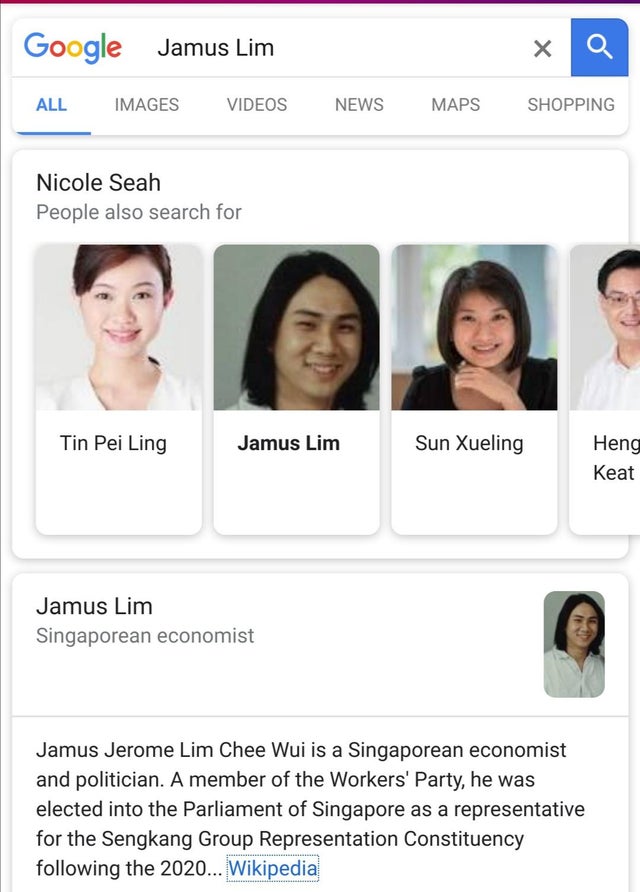 However, even though he had longer hair in the past, he is still identifiable through his boyish smile.

Those in their late 20s, 30s and 40s would remember these hairstyles being popular amongst Taiwanese singers in the 90s and early 2000s.

This has led Singapore Redditors to draw comparisons between Jamus Lim and several Taiwanese singers. 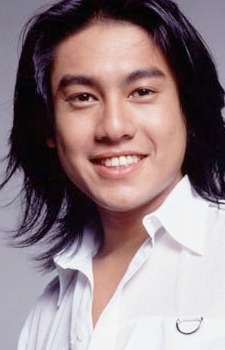 Others have compared the new Sengkang MP to members of another former Taiwanese boy band 5566. 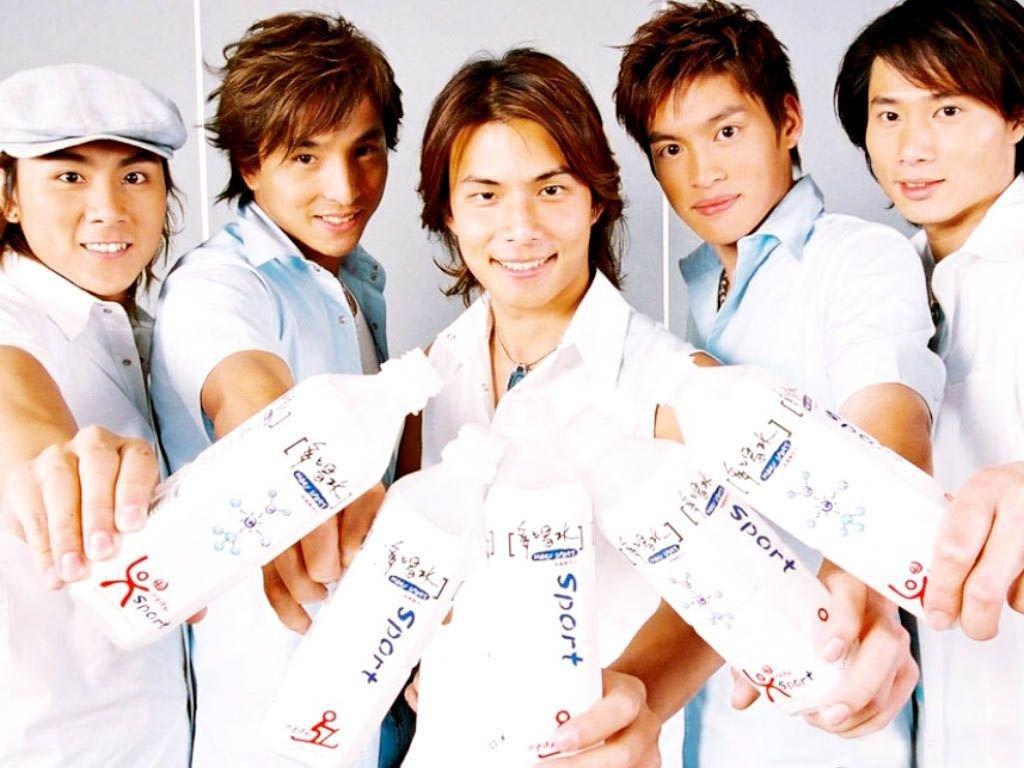 We certainly do see the similarities.

Those too young or unable to relate to F4 or 5566 may be able to notice another resemblance to a local figure. 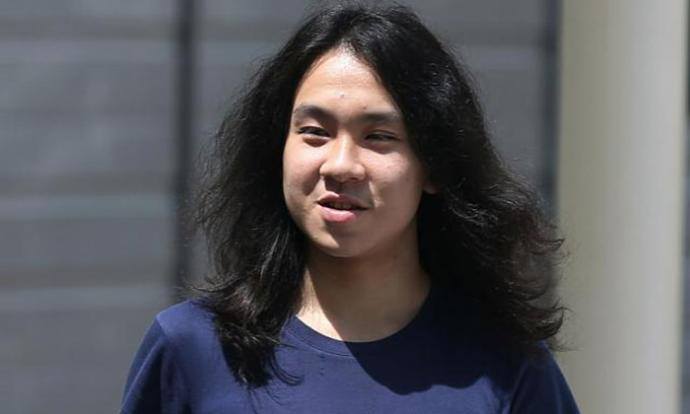 We personally believe he shares some resemblance to Professor Snape in the Harry Potters series, not just in terms of appearances but also in terms of his many academic qualifications. 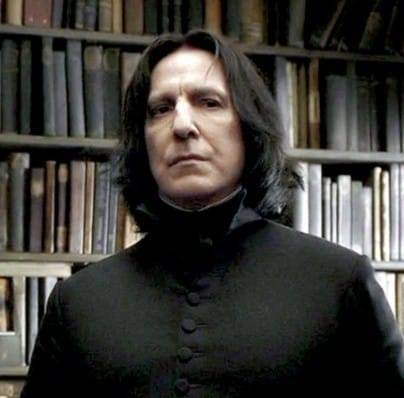