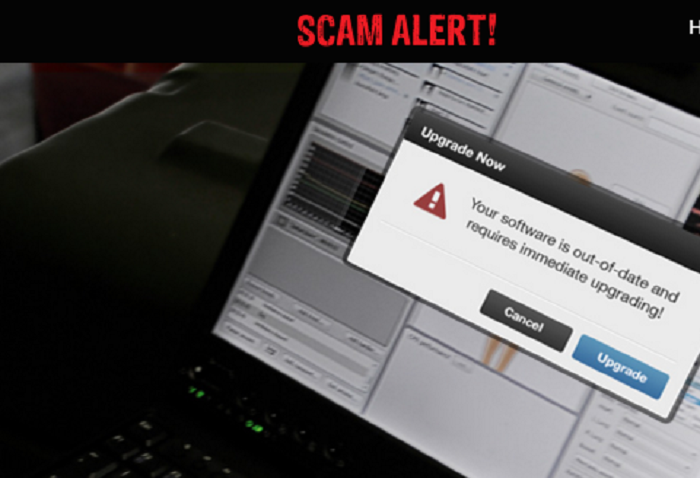 Included in the post was a link to scamalert.sg, a website that allows victims of scams to post their stories so others will not be tricked as well.

Multiple stories of the same incident on the website must have been the tip-off to the NCPC.

We picked up some of the points they have in common:

1. There were many different callers, but they all had Indian accents

The caller may be male or female. They also used different names, including Shanti and Ronny.

2. The calls came from a variety of numbers

Accounts on scamalert.sg reported a wide variety of country codes from Bermuda, UK and North America.

3. The caller claimed to be personnel from “Windows” — which is not actually a company

The scammers told the victims that they were calling from the “Windows” base in Dallas, Texas.

Windows is a graphical operating system developed and marketed by the company Microsoft.

Also, Microsoft is headquartered in Redmond, Washington, and not in Dallas as the callers so claimed.

4. The scammers called under the guise of informing victims that their computers had been compromised by hackers

Victims were informed that their Windows IDs were used for illegal activities.

They then offered a “lifetime protection service” for a nominal fee of $270, according to the people who fell for the scam.

Callers told their victims that their Windows license number was 00C04FD7D062.

They then instructed the victims to key in commands into their computer to verify this. The numbers quoted are usually accurate, according to accounts on the website.

This is because what the callers had instructed the victims to view was the OEM SLP, or the COA SLP (for tech noobs, OEM SLP and COA SLP just mean product keys in layman terms). These two sets of product numbers come pre-installed on all computers using Windows, and are not unique numbers.

Well, now you know what to do in these kinds of situations.