Up until a few days ago, John Clang was just another Singaporean photographer who made it big through sheer grit. 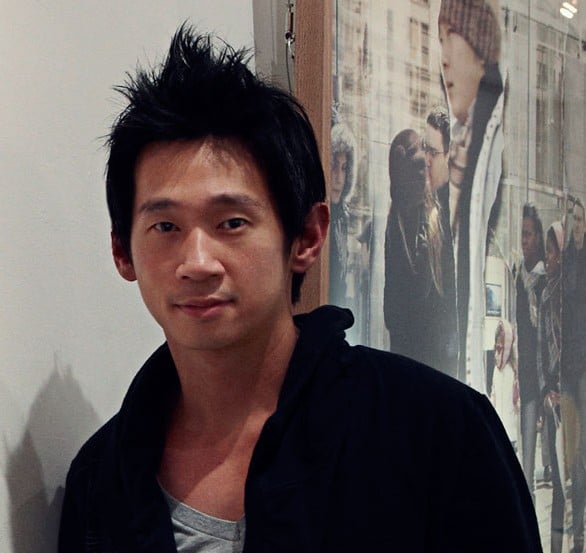 Initially a photography and fine art student at LASALLE College of the Arts, he made the difficult decision to leave school in order to gain practical experience.

John, born Ang Choon Leng, became assistant to fine art photographer Chua Soo Bin and then began working alongside Willie Tang — who Clang calls “the most famous Singaporean photographer before me” in an interview with ImagingInfo.com.

He set up a small studio — John Clang’s Place — in Lavender, and shortly after, he got his first big break with a commission from the Singapore Airlines. This opened doors to more and more opportunities, and soon he had to leave Singapore for New York just to keep up with his commissions.

Once moving to New York, he set up another photography studio — Clang Photography. His rise to the echelons of photography royalty can only be described as meteoric.

In New York, he shot advertisements for the likes of IBM, Godiva and Hermès. He took protraits of famed models such as Sophie Dahl and Anouck Lepere, as well as pop stars like Beyoncé. 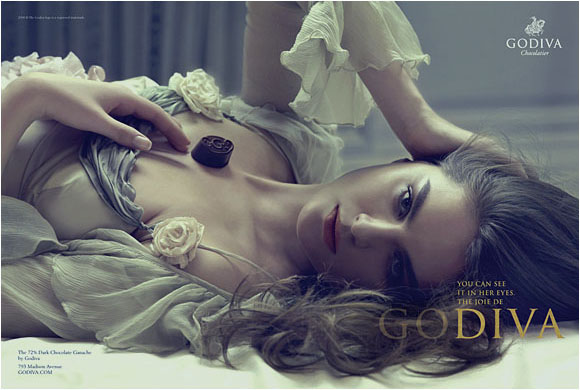 He also developed himself as an artist, setting up his first solo exhibition at the Diane Von Furstenburg studio. This would be the first of 10 solo exhibitions he would hold locally and abroad.

For many Singaporean aspiring photographers, John Clang was the man to look up to. From a tiny studio with second hand equipment in Lavender, Clang would eventually join the likes of Annie Leibowitz when Art and Commerce agreed to represent him.

Amongst the general public, Clang was virtually unknown. He had little presence on mainstream media, save an interview conducted by Today in 2013.

Bernie Sanders’ new viral video would change all of that.

Titled Together, the clip summarized US Presidential candidate Bernie Sanders’ vision for America in a little over one minute.

Since then, the video has gone viral, with around 2.6 million views at present. The video was put together by a volunteer creative team under the direction of Jonathan Olinger.

American viewers have praised the video’s powerful delivery of its message, achieved through a series of torn-up portraits, stitched together in a stop-motion style.

However, the resemblance between Together, and John Clang’s video for Hopenhagen made back in 2009 was uncanny.

Clang’s work was obviously the inspiration behind the video style in Together, yet he was not credited right from the get-go.

In an interview with The Straits Times, Clang said that he was advised to keep quiet. He decided not to as, in his own words:

The rebellious side of me told me I have to stand up for myself and my fellow artists.”

From student, to renowned photographer and now artist advocate, Clang’s accomplishments may now be finally brought to the public eye.

We just never thought it would come to pass because of a US presidential candidate’s viral video.

With reference to ImagingInfo.com, The Straits Times, the Collective Shift, Wikipedia
Featured image via Youtube