Kelvin Tan, or Chen Wei Lian was last in the spotlight in 2005, when he won the Project SuperStar singing competition.

Today, he’s getting his first closeup in over a decade. Kelvin will be starring in a documentary made by four NTU communications students.

The documentary, titled Where Is The Raisin, aims to redefine society’s perceptions towards the blind. 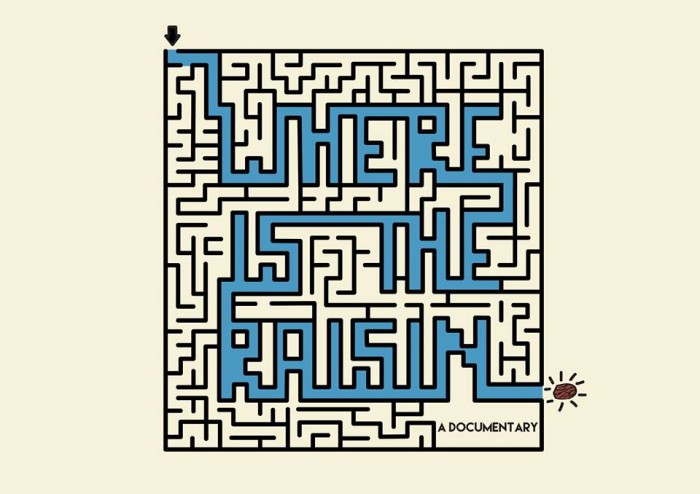 The team behind the documentary, M2D2, have previously produced short films. This is their first attempt at shooting and producing a mid-length documentary.

Production of the documentary began back in December, during the ASEAN Para Games. Kelvin was then representing Singapore in goalball. M2D2 also filmed Kelvin during his runs with Runninghour, an organisation which promotes the integration of people with special needs through running.

Four trailers have already been released in anticipation of the upcoming documentary’s premiere. Each shed some light on Kelvin’s life philosophies;

and even his relationship status.

The documentary is now in the post-production process. M2D2 has launched a crowdfunding campaign to offset the cost of producing the documentary with Audio Description.

Audio Description allows visually impaired audiences to enjoy films along with sighted peers. Narration of the characters’ actions, surrounding scenery and onscreen text are added in between periods of existing dialogue.

Currently, M2D2 is US$1650 away from their target. To contribute, visit the team’s Indiegogo page here.