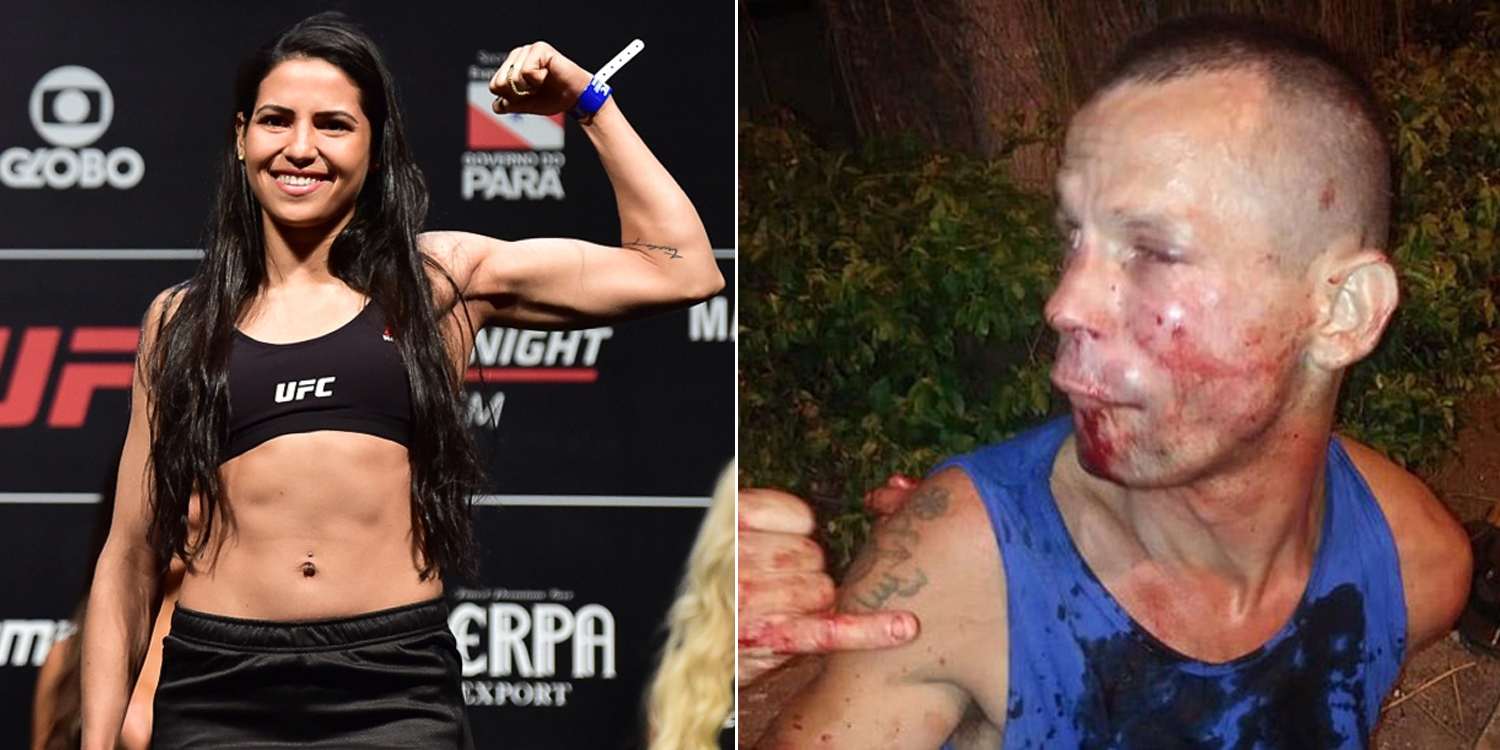 All in a day's work.

What’s not to like when you can keep fit while learning to defend yourself?

If you have friends who remain skeptical over the effectiveness of MMA as a form of self-defence, this is an article we recommend showing them.

What transpired next wasn’t exactly flattering for the mugger, to say the least. Here’s what happened.

‘Robbed’ while waiting for Uber

The 27-year-old Brazilian fighter was waiting for her Uber outside her apartment in Rio de Janeiro when a robber attempted to steal her phone.

The robber reportedly told Ms Viana “not to react” as he claimed to have a gun in his possession, before putting his hand over the ‘firearm’.

But Ms Viana immediately noticed that the ‘gun’ was way too soft. She also knew that the robber wouldn’t have time to draw the weapon, given their close proximity.

Aptly nicknamed “the Iron Lady”, the Brazilian fighter threw two punches and a kick before catching the thief in a rear-naked choke. 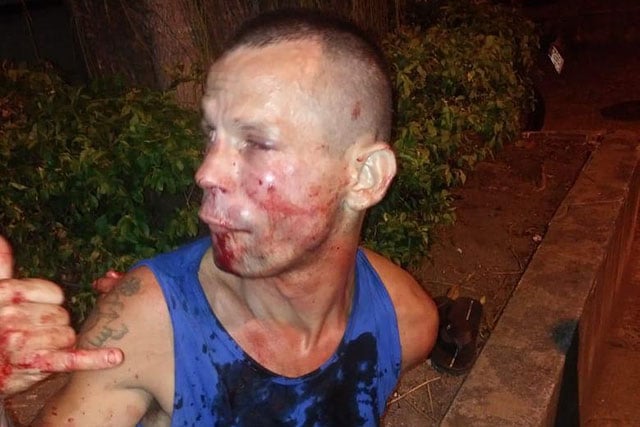 For the uninitiated, the rear-necked choke is a notorious submission move commonly used to submit opponents in MMA bouts. Ms Viana appears to be quite the submission specialist, with submission victories in 4 of her last 5 victories.

Here’s Ms Viana submitting a fighter using the same move in the Octagon.

Ms Viana then sternly told the shell-shocked man to take a seat, while waiting for the police to arrive. 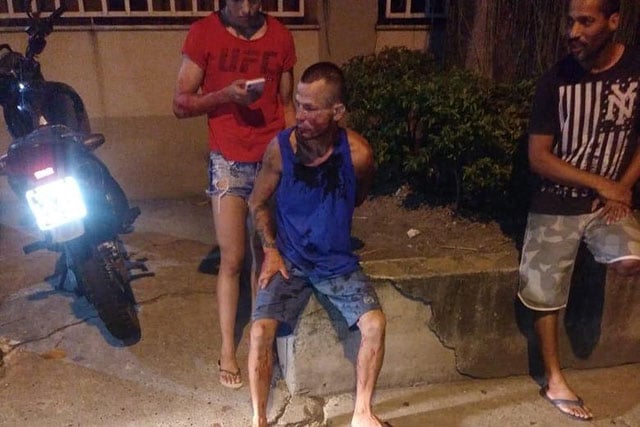 Remember the ‘soft gun’ from before? Here it is in its full glory. After leaving the police station that night, Ms Viana went home to make dinner, just like any other day. What a complete badass, and a great cook to boot!

Not her first time

This wasn’t even the first time a thief tried stealing Ms Viana’s phone.

Several years ago, Ms Viana was almost robbed by 2 men in a motorbike, while staying in another town.

Similarly, Ms Viana punched one of the robbers’ face, which caused both of them to flee in no time.

Praised by her boss

Currently a up-and-coming fighter in the UFC roster, we hope this incident gives Ms Viana the much-needed attention for her to shine in the near future.

She was even praised by the Dana White – President of the UFC – on his Instagram page. Nothing better than getting praised by your own boss, right?

Time to sign up for that MMA class on your gym subscription. As for Ms Viana, keep inspiring everyone with your great work!