The Ministry of Manpower (MOM) has revoked 140 work passes for various offenses committed during the ‘Circuit Breaker’ period, they said on Thursday (25 Jun).

All 140 are permanently banned from working in Singapore.

Previously, MOM announced that between 10-12 Apr alone, 39 work pass holders were fined for breaking ‘Circuit Breaker’ measures. Back then, however, their passes would only be revoked if they broke measures a 2nd time.

They were found to be outside their residences, which authorities take deathly serious.

A further 98 work pass holders were caught gathering, eating, and drinking outdoors during the ‘Circuit Breaker’. All of these were not permissible then.

They were caught in locations such as:

MOM mentions that 6 work pass holders who were found guilty of gathering at Robertson Quay also had their passes revoked. 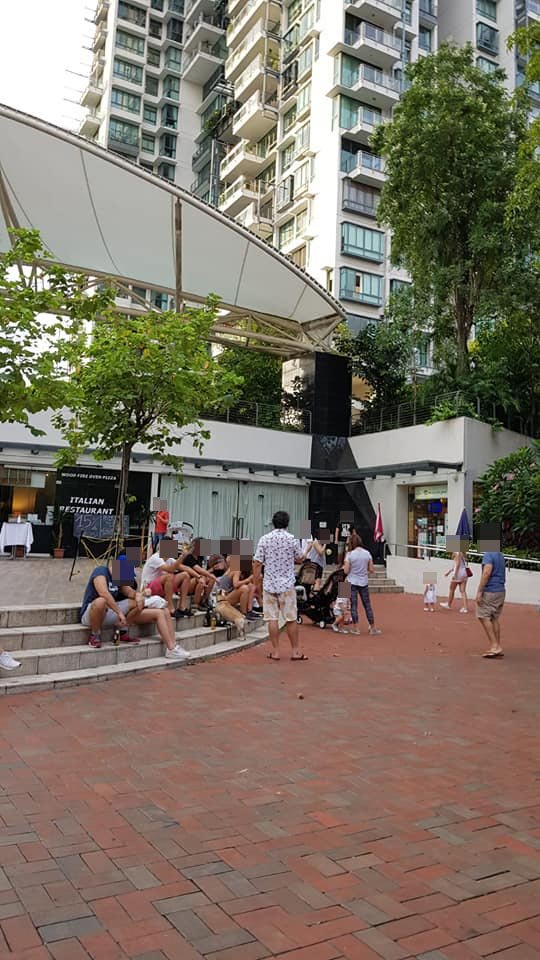 However, 7 of them were fined in court. The status of the last person isn’t known.

4 of them had gone on a pub crawl, visiting 3 different bars in Robertson Quay with no effort to socially distance, and drinking outdoors.

Meanwhile, a married couple met someone walking their dog, and the 3 had drinks outside a bar. While both happened on the same day, they were treated as different cases.

Channel NewsAsia reported that the foreigners were afraid they would lose the right to work in Singapore during the trial, and it seems their worst fears were realised.

MOM will revoke work passes regardless of nationality or type

It seems that MOM are taking an even stricter stance on foreigners who breach rules here.

They made sure to note that work passes can be revoked regardless of the holder’s nationality or pass type.

Incidents like the one in Robertson Quay drew the ire of Singaporeans as the crowds were not only large but appeared uncontrolled. At the time, it seemed unbelievable that such crowds could gather during the ‘Circuit Breaker’.

Even though it’s Phase 2, there are still rules limiting groups to 5 or less, and restaurants as well as malls have to ensure this is the case.

Work pass holders caught breaking the rules during Phase 2 may well be sent home and barred from working in Singapore too.