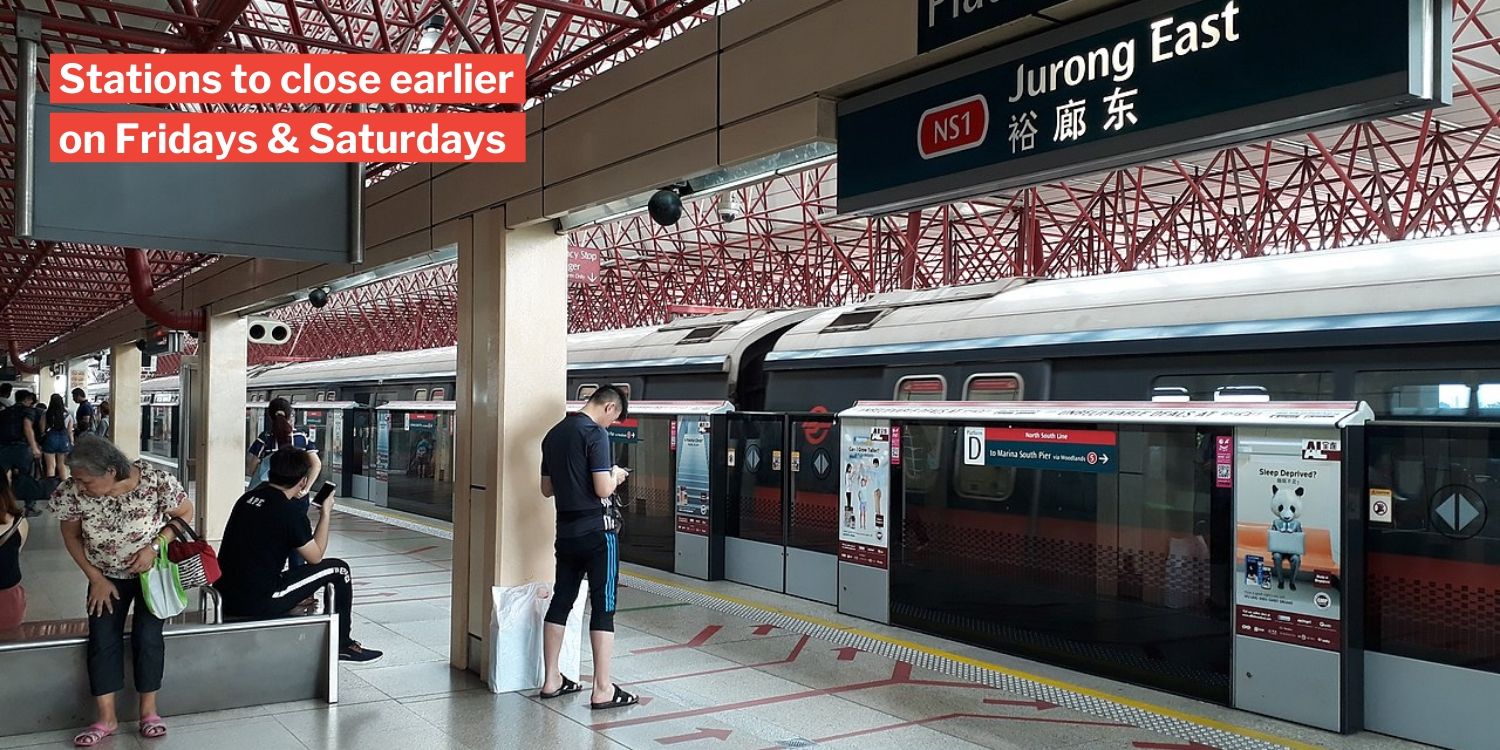 Westies and Easties may want to prepare their journeys a little more carefully starting April and May as some MRT stations will be closing earlier on the North-South Line (NSL) and East-West Line (EWL).

SMRT made the announcement on their website on Wednesday (25 Mar), as they wish to install new power cables using the additional hours.

Thankfully, there will be shuttle bus services provided between affected stations.

From Friday (3 Apr), Paya Lebar, Eunos, Kembangan and Bedok MRT stations will close at around 11pm on the following dates:

However, do not fret if you don’t make it to the station on time, as on these dates, there’ll be shuttle bus 7 service between Aljunied and Tanah Merah MRT stations at 2-5 minute intervals. 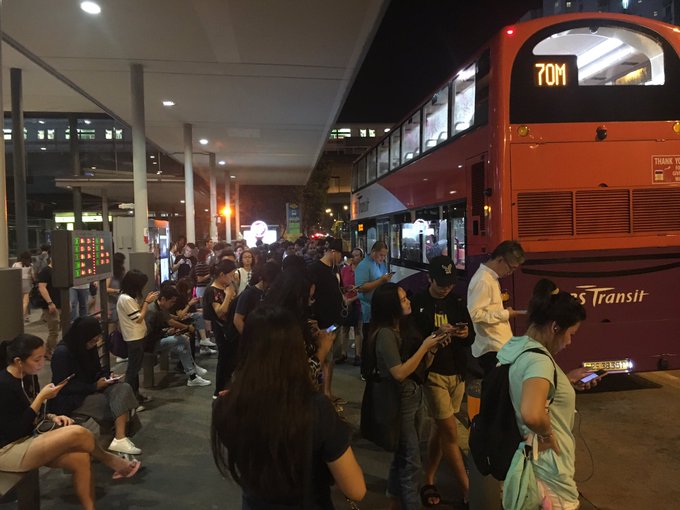 The buses will drop by bus stops which are close to the MRT stations.

All of these stations are scheduled to close earlier on the following Fridays and Saturdays:

Do note that the shuttle bus services will naturally take longer.

Plan your journey properly if you live along these stations

The NSL and EWL are Singapore’s oldest MRT lines, and renewal processes are still ongoing to ensure they are able to handle additional years of workload.

During this time, there may be some inconveniences, so SMRT advises passengers to use social media platforms as well as SMRT’s website to check last train departures.

However, at least for the month of April, there may be less reasons to go for a night out since Singapore announced the closure of all entertainment outlets until end-Apr.

Regardless, if you’re out for any reason on a Friday or Saturday, you should check whether the last train departs earlier that day.