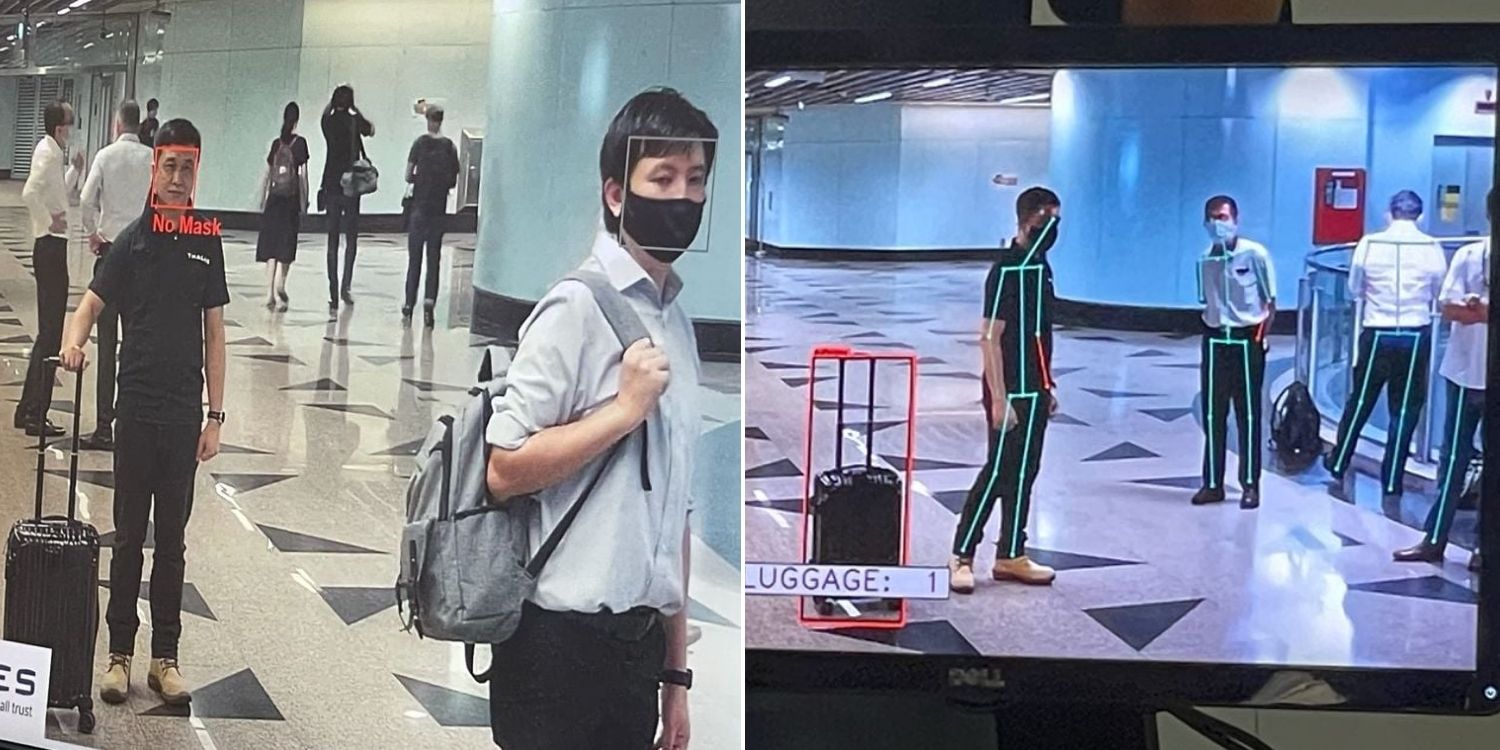 For safety purposes, our train stations have CCTV cameras which give staff members a good sense of what’s happening within the vicinity at all times. To enhance existing surveillance systems, SBS Transit will be rolling out a new programme at 5 MRT stations in the coming months. 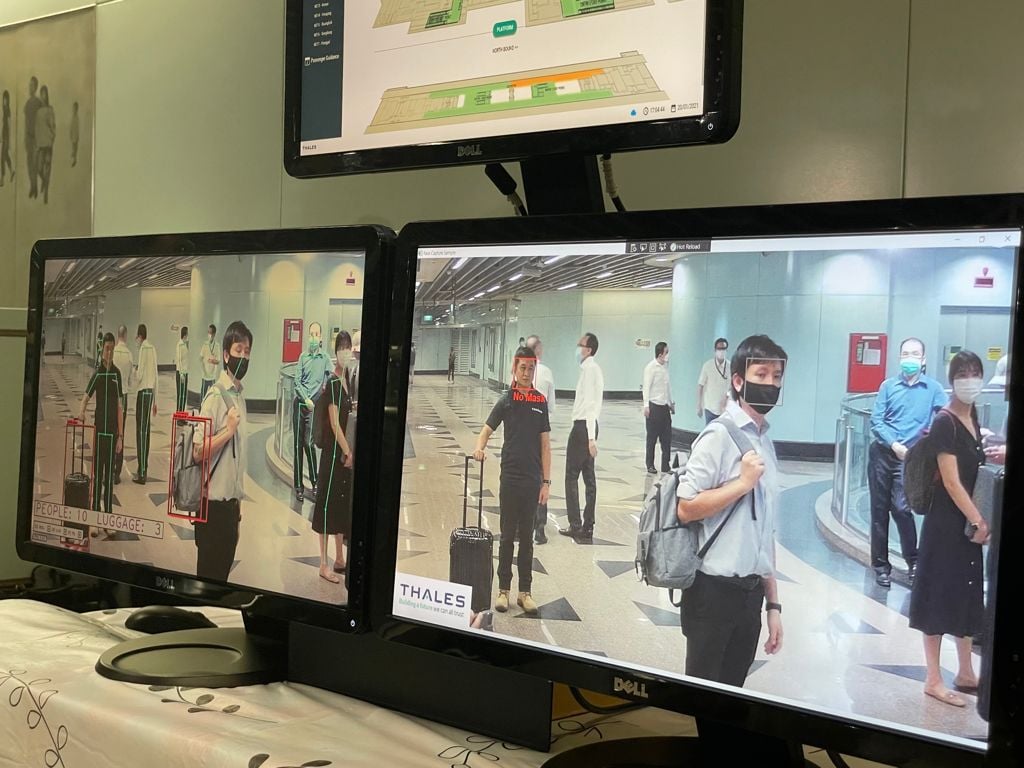 According to The Straits Times (ST), the system’s features will allow train station staff to respond to unusual situations quicker. These include unattended luggage as well as commuters who are not wearing masks. 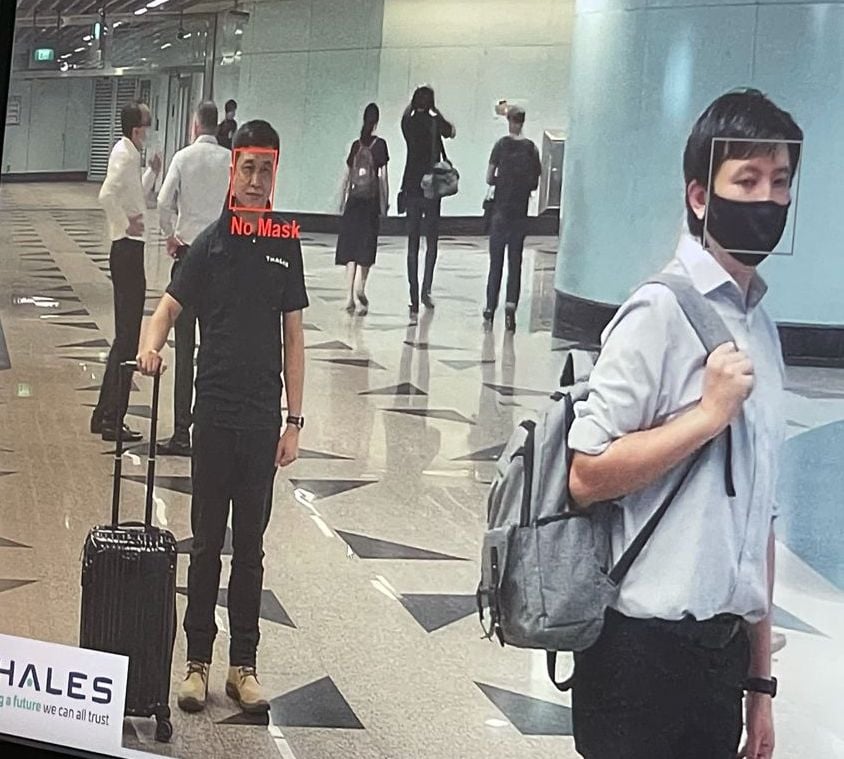 The system can also detect crowding situations that differ from the norm, such as when someone faints and commuters gather around to render help.

With this extra layer of detection, station staff will be able to intervene sooner without relying on commuters to inform them personally.

The system is also undergoing adjustments so it can identify commuters with mobility issues, such as individuals in wheelchairs or on crutches.

SBS Transit will be rolling out the analytics system at the following North-East Line (NEL) MRT stations later this year:

Downtown Line interchange stations will be up next in the pipeline by 2022.

Hope it will be implemented at other stations too

The implementation of the system will definitely help station staff detect anomalies, allowing them to respond more speedily.

Its ability to detect maskless commuters is also useful in ensuring public health safety during the pandemic.

We hope the upcoming implementation will be successful and that it will be rolled out at other stations later in the future.