Commuters have noticed a pungent burning rubber smell along stretches of the North-South (NSL) and East West lines (EWL).

Some have blamed the acrid stench on cat pee, while others have even brought skunks into the picture. 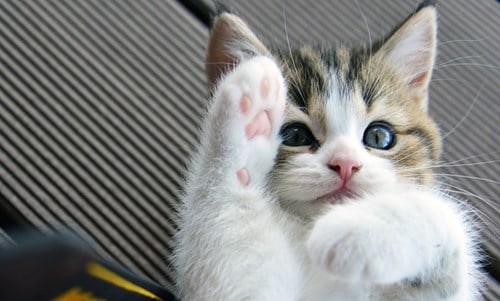 I’m furry and cute and 100% not the culprit
Source

But what exactly is causing the stench along our two oldest railway lines?

MRT trying to get in line

Train operator SMRT has been working to improve its service in recent years.

A key component of its service improvements is changes to the signalling systems along the NSL and EWL.

But under this new signalling system, trains need to engage in more abrupt braking.

This is a problem for the super old C151 trains, which resort to friction braking to stop in time.

between 1986 and 1989, these first-generation C151 trains are our oldest trains in operation. 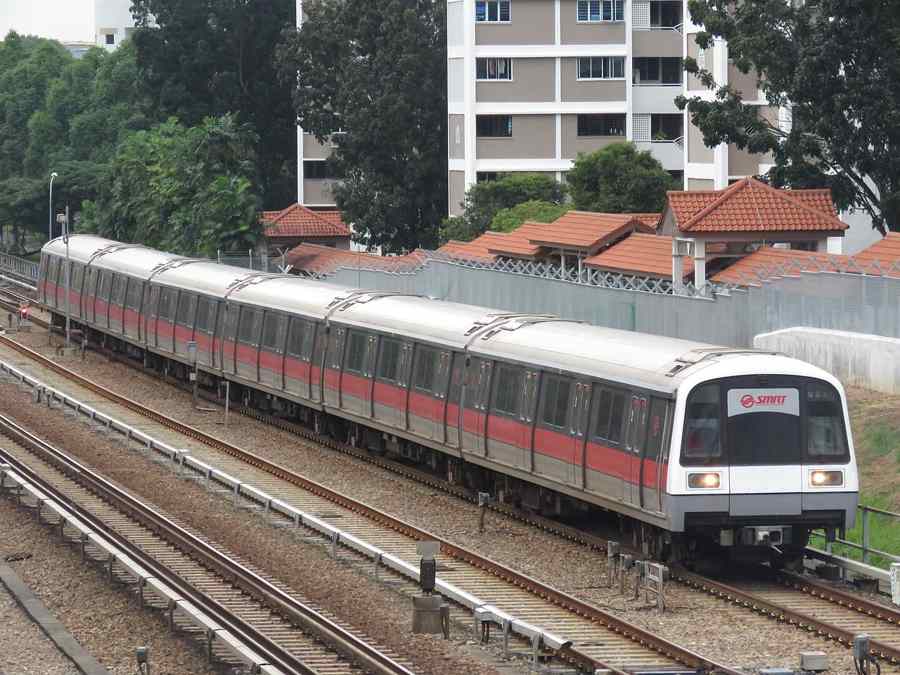 And according to transport blog LandTransportGuru, these friction brakes are causing the foul smell.

Why are C151s more prone to friction braking?

As the C151s have weaker regenerative braking than our other train types, they are likelier to use friction brakes during abrupt braking.

Normally, when trains slow down from higher speeds, regenerative braking, with the help of traction motors, is used.

When friction brakes are used more often instead, they may overheat.

Overheating in turn causes the stench.

People laughing leh, why you wanna change the signalling system?

Any train problem right now is bound to ruffle feathers in Singapore.

Netizens have shaded the stench, alluding to the train breakdowns in recent years.

Others were just having a field day.

LandTransportGuru provides a detailed look at how the old and new signalling systems work and explainS the advantages of the latter.

The NSL and EWL used to run on the Westinghouse FS2000 signalling system, which was a “fixed-block” system.

This means that it divided the track into sections known as blocks.

There could be only one train train in a block, leading to large gaps between trains.

It’s no longer an effective system because Westinghouse cannot tell how much of a train is occupying a block.

So, a tiny portion of a train’s rear could be in a block, but the Westinghouse system would have considered the entire block occupied.

This resulted in an uneven and inefficient distribution of trains across the line.

The NSL and EWL were upgraded to the Communications-based train control (CBTC) signalling system in 2017 and 2018 respectively.

CBTC has been used around the world, namely on the London Underground, New York City Subway and the Shanghai Metro.

It channels crucial information such as the exact position and braking distance of the trains to trackside computers.

As space between trains can be safely reduced, track space can be utilised more efficiently.

Hence, more trains can run on the same line, and the likelihood of train bunching is reduced.

Train bunching occurs when trains arrive very close to each other – it’s highly annoying when 2 trains suddenly come together, and then no train appears for heaven-knows-how-long, isn’t it?

Make the smell go away, please

That said, Singaporeans are still are riled by the delays and breakdowns, even if they are caused by upgrading works.

We understand that it’s difficult to run tests and undertake extensive maintenance works in the depths of the night, as our engineers have been doing.

But we also really hope that the stench can go away.