New Private Hire Drivers Must Be Aged 30 & Above, Same Requirement To Drive A Taxi LTA Updates Private Hire Driver Requirement, Drivers Must Be 30 & Above

In recent years, firms like Uber, Grab, and Go-Jek have disrupted the transportation industry, allowing people who own cars to become taxi drivers of a sort. They’ll also need to have at least 1 year of driving experience — the same requirement for taxi drivers now.

In other news, LTA also pledged $112 million more in support for drivers as ridership hasn’t returned to pre-Covid times.

New private hire drivers must be 30 and above

While LTA hasn’t confirmed if the new rule will affect existing private hire drivers under the age of 30, all new drivers will be subject to the rule immediately. 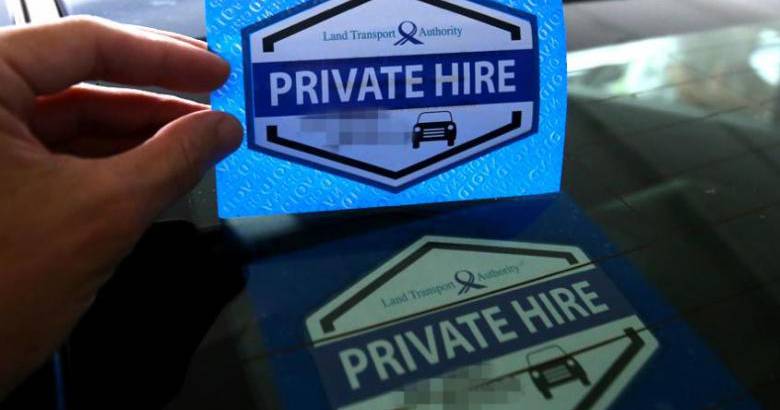 LTA also said that applicants must have at least a year of driving experience and be Singapore citizens. 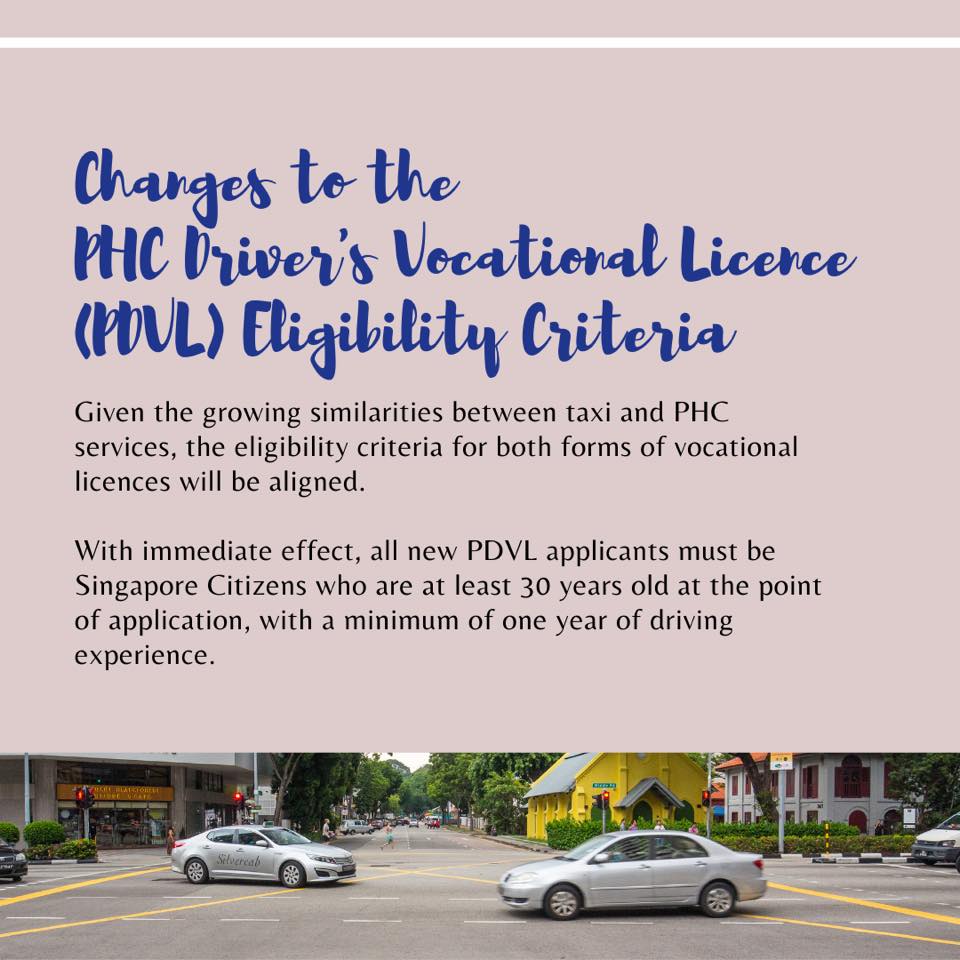 LTA probably felt that the existing rule would be unfair to taxi drivers, as they were under the same requirement all along.

The Point to Point (P2P) transport sector, which covers both PHDs and taxis, isn’t doing so hot even after Phase 2.

As such, LTA will give more support to drivers and operators alike.

For example, they’ll continue to offset $300 per vehicle per month – $10 a day – to help drivers with their costs under the Special Relief Fund. 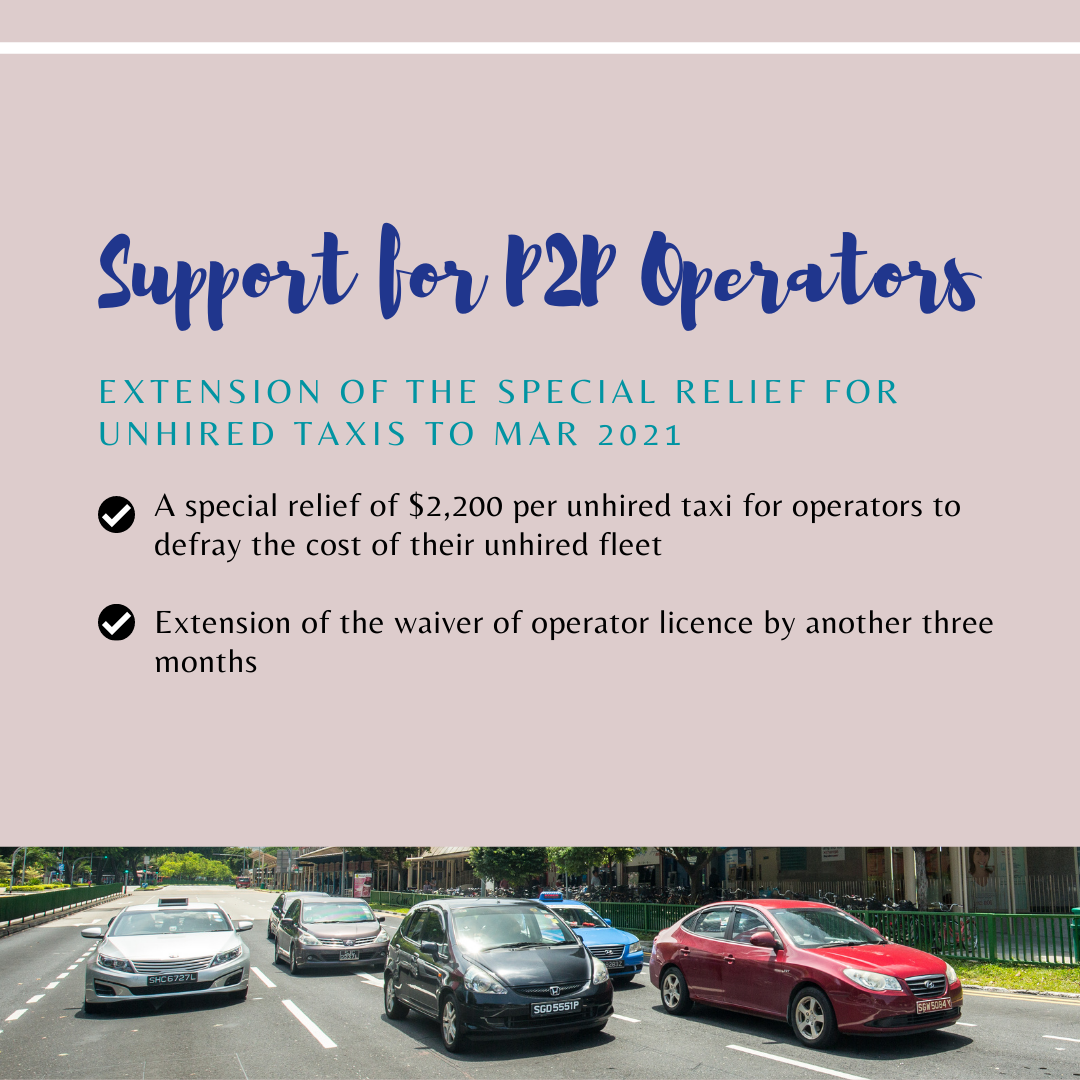 Operators will also receive help through a special relief of $2,200 for every taxi that’s not hired by a driver.

They’ll also waive the operator licence for another 3 months.

Similarities between PHDs and taxi drivers

Taxi drivers and PHDs alike are struggling in the current economy, but it might arguably be easier for a PHD to survive if they own a car.

On the other hand, taxi drivers must rent their cars from an operator or share their vehicle with others to cover the costs.

In light of these, the new requirement to make new PHDs be 30 and above make sense.

However, this will definitely not be good news for younger drivers. Hopefully, existing drivers can still keep their licence for now.