Newspaper Vendor Parks Van In Aljunied & Passes Away, Only Discovered After 6 Hours 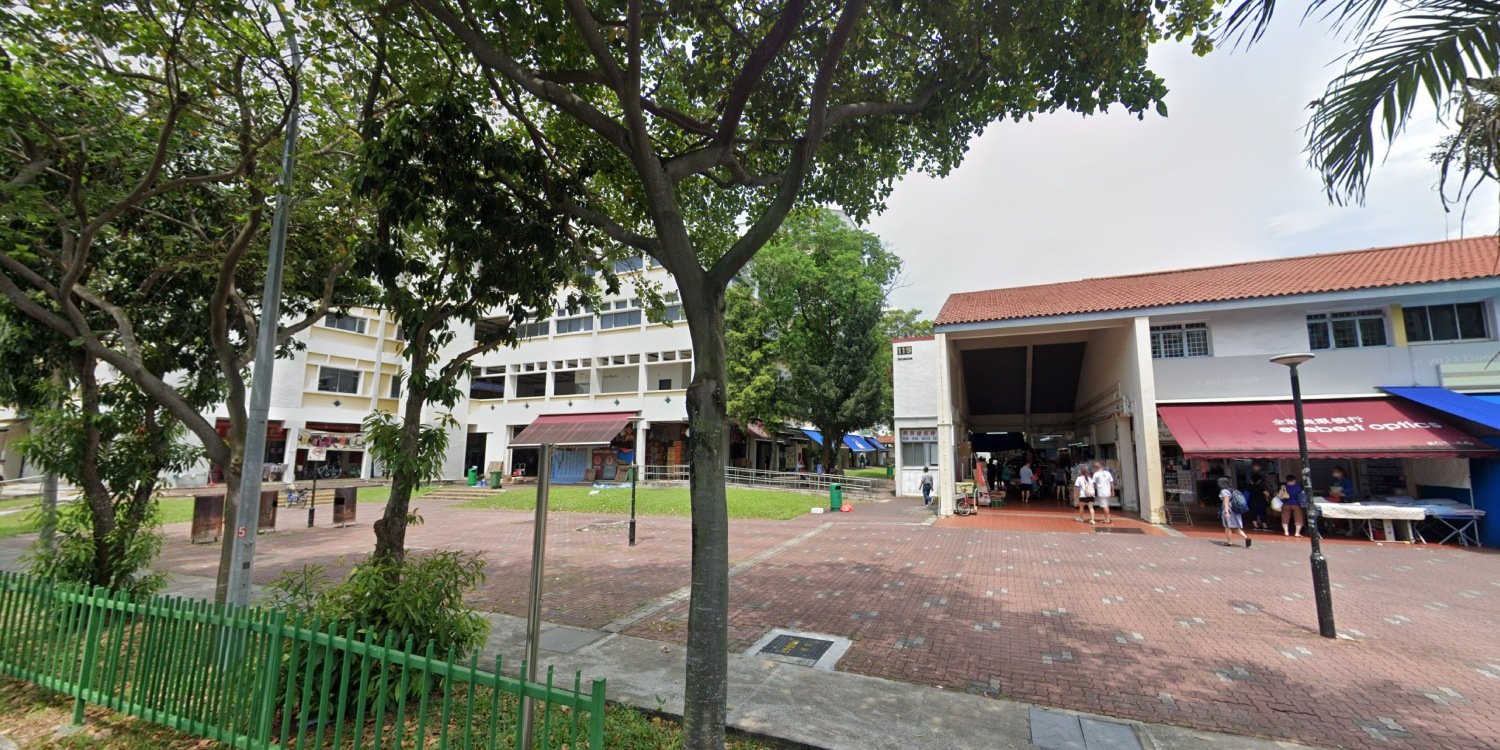 The case is currently still under investigation.

At around 9am on Wednesday (21 Sep), a 55-year-old newspaper vendor parked his van near a block of flats in Aljunied.

When he did not get out of the vehicle for the next six hours, the owner of a nearby furniture store got suspicious and called the police.

Another witness went to check up on the driver and discovered that the latter had passed away.

The case is currently still under police investigation.

A 55-year-old newspaper vendor had parked his van there, presumably preparing to go out and deliver his wares.

Speaking to the Chinese daily, furniture shop owner Mr Wu shared that he noticed the newspaper vendor parking behind his store at about 9am.

According to Mr Wu, he often sees newspaper vendors making deliveries nearby. They usually leave at around 10am, but this time, the van did not budge for the next six hours.

Sensing something amiss, Mr Wu decided to contact the authorities.

Mr Zhang, the manager of a nearby grocery store, said when he heard about a driver staying in his vehicle with the engine and air conditioner still running, he decided to go and investigate.

He tapped on the window, but the driver did not respond.

When he found that the door was unlocked, he opened it and realised the driver was not breathing.

Mr Zhang added that a woman later arrived on the scene and sobbed as she held the unresponsive van driver for 10 minutes.

She was heard crying out, “Husband, why did you have to leave this way!”

Not long after that, the police came, and Mr Zhang’s mother went to comfort the grieving wife.

He said that it’s likely that the body had been sitting there for a long time before being found as the limbs were “a bit stiff”.

Customer thought it was the newspaper vendor’s day off

Another grocery store owner said the deceased has been delivering newspapers to his shop for the past two years.

Apparently, the newspaper vendor was never one to miss a delivery, even in bad weather. So when he didn’t show up, the grocery store owner assumed it was just his day off.

As far as the grocery store owner was aware, the deceased was generally in good health. The only problem he had was a limp in his left leg, most probably from a recent injury.

Police confirmed to Shin Min Daily News that they received a report about the incident and that paramedics confirmed the death of a 55-year-old man.

The case is currently still under investigation.