His days in politics are just starting.

So Mr Ong Ye Kung will not be Singapore’s next Prime Minister, losing out to Finance Minister Heng Swee Keat.

But don’t write off Mr Ong just yet — as the newest elected MP among the 3 “frontrunners”, our dashing Education Minister has certainly come a long way.

They show you why Mr Ong deserves his reputation as an easy-to-relate-to bro, or as we like to call him, Bro Ye Kung.

1. He doesn’t let politics get in the way of family

Like his father, Mr Ong is also an MP.

But unlike his son, the elder Mr Ong served as a Barisan Sosialis politician, running against a PAP candidate in Bukit Panjang. 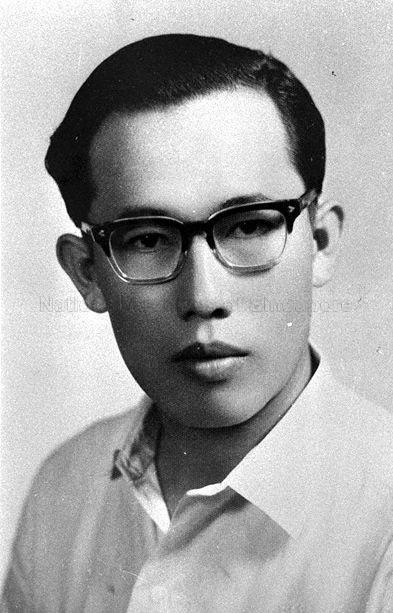 The left-wing Barisan Sosialis was Singapore’s biggest opposition party in the 1960s.

It eventually joined the Singapore United Front to be merged into the Workers’ Party, which is now Singapore’s biggest opposition party.

Despite their differing political views, it’s good to know that Mr Ong Ye Kung and his father were still on good terms, even when the younger Mr Ong decided to join the PAP.

On his Facebook page, he opens up about his three passions.

If you ever see him around, ask him Anakin, Luke or Rey?

Or you could go with ‘Did you catch last night’s match?’ or ‘Have you trekked up Bukit Timah Hill?’

Go on; don’t be shy to make a new friend.
Source

That’s the secret to striking up an instant connection.

Mr Ong frequently uploads timelapses of his masterpieces in the making onto Facebook.

He also drew Snoopy from scratch to wish everyone Happy Lunar New Year of the Dog!

He may not be the next Picasso or Vincent van Gogh, but give me the same pen and paper and I wouldn’t be able to come up with something as nice.

Like many Singaporean parents, he is 200% concerned when it comes to matters concerning his children.

A self-professed kan cheong parent, he shares that he can be uptight about parenting, only because he wants the best his kids.

Fathers expressing their love for their children is the sweetest thing ever.

5. He tried out the mannequin challenge

Our ministers always have a finger on the pulse of what’s trendy and what’s not. Well, some of them.

Hopping on every youngster’s bandwagon, Mr Ong Ye Kung successfully completed the mannequin challenge with a group of students at ITE College East.

Mr Ong, could you try the #invisiblebox challenge next?

6. He was almost caught in a cyclone

Imagine stepping out of your car and seeing fallen trees and collapsed fences around you.

That’s exactly what happened to Mr Ong Ye Kung while on a visit to Shunde, China. 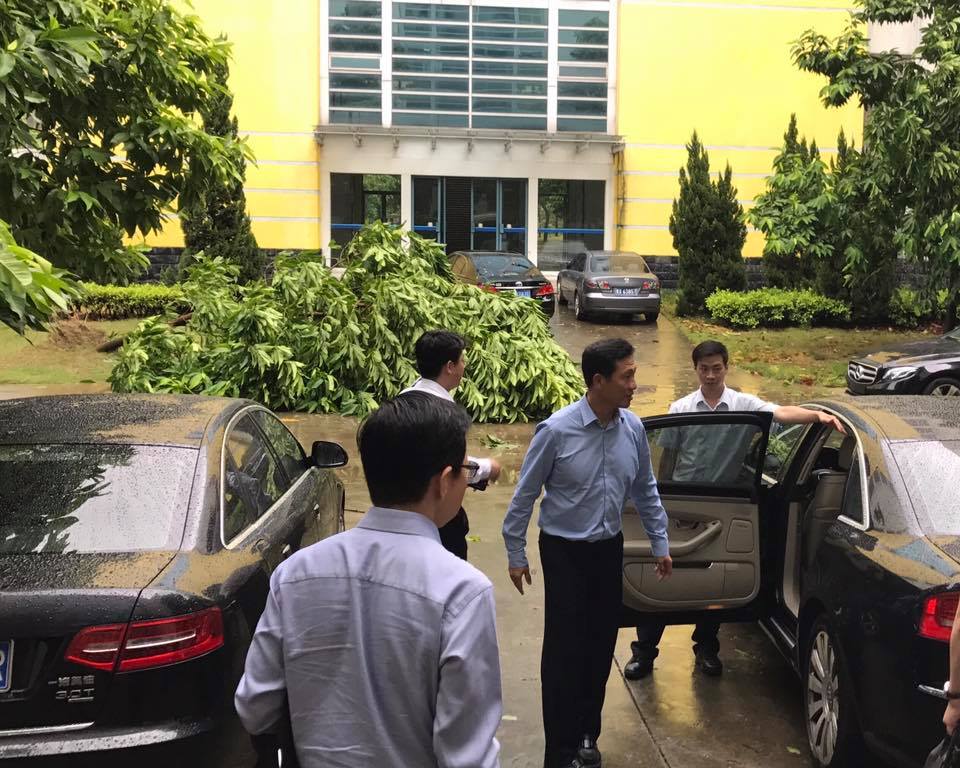 He totally deserves one of those souvenir shirts that read ‘I survived a cyclone’.

Here he is wading around in the cool waters of the Great Barrier Reef.

We’re jealous and hope he posts more of his ocean adventures, so that we can live vicariously through his travel vlogs!

8. He loved catching spiders as a child

Before there were arcades, mobile phone games and PlayStations, catching spiders was a common past time among children in Singapore.

In this picture, he shares his childhood haunt where he would go to catch spiders.

9. He isn’t fazed by defeat

He was part of former Foreign Affairs Minister George Yeo’s PAP team that lost Aljunied GRC to the Workers’ Party in 2011. Albeit disappointed, he quoted the lyrics of Kelly Clarkson’s song Stronger — suggesting that such a small setback wouldn’t faze him.

And he went on to enter Parliament in 2015, after being fielded in Sembawang GRC instead.

That’s an attitude we can all learn from.

From 2002 to 2004, he was the Principal Private Secretary to Singapore’s then-Deputy Prime Minister, Mr Lee Hsien Loong. 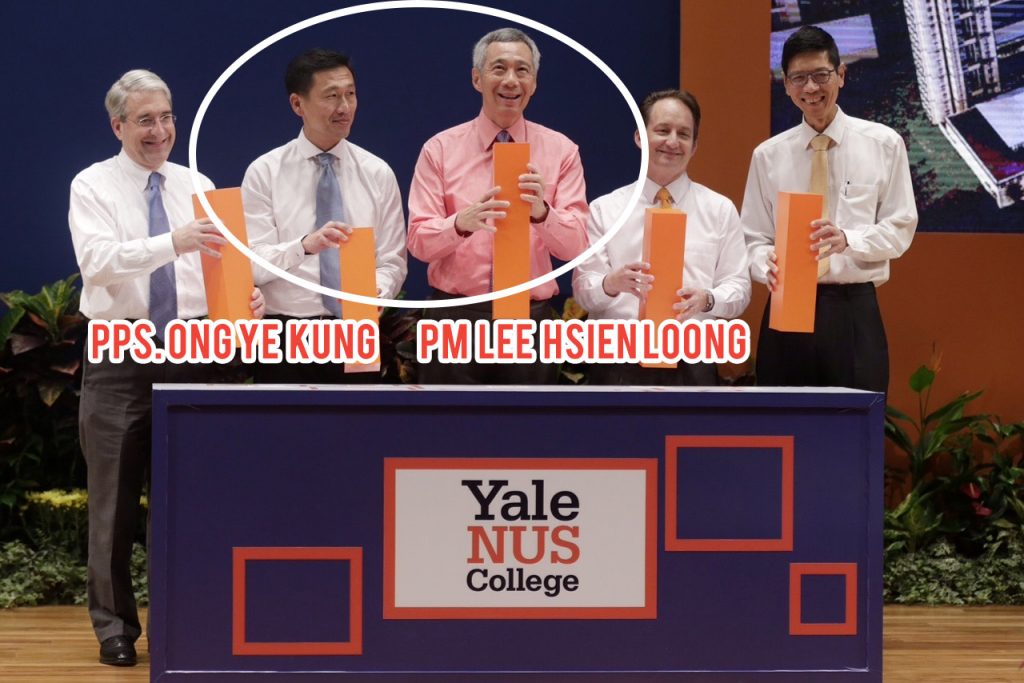 Besides excelling in that role, Mr Ong was also a key architect of the historic US-Singapore Free Trade Agreement (FTA) signed in 2003.

The signing marked the first FTA that the United States had signed with an Asian country and helped reverse Singapore’s declining trade with the world’s largest economy.

It also increased trade volume between the two countries by a whopping 53%.

We’re just kidding. But we’re sure he would be cool with a bro fist too if you ever ran into him.

If you aren’t shy, swoop in for a hug maybe?
Source

Just like us, he has hobbies, misses his childhood and seems to be the typical family man.