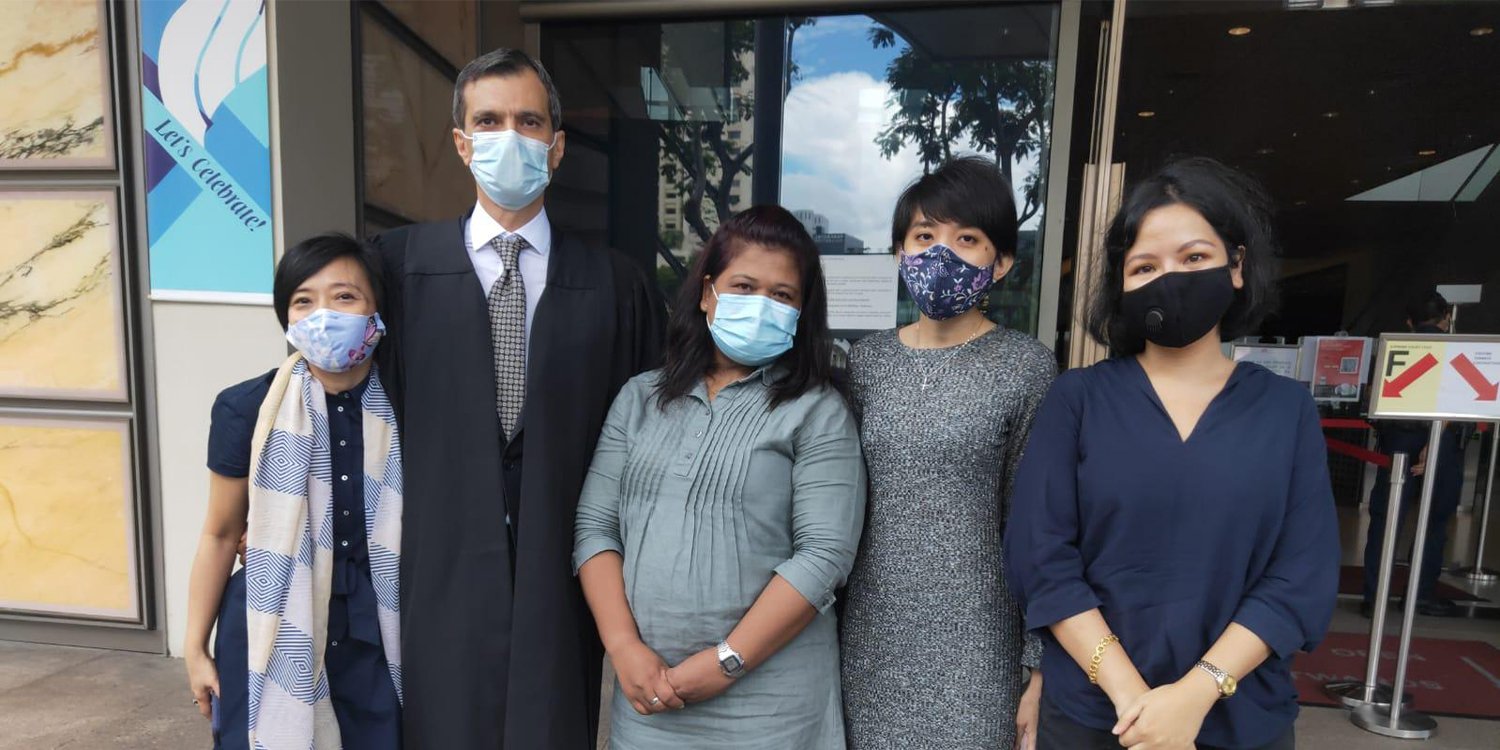 The 46-year-old Indonesian was cleared of her 5th and last charge in the State Courts today. 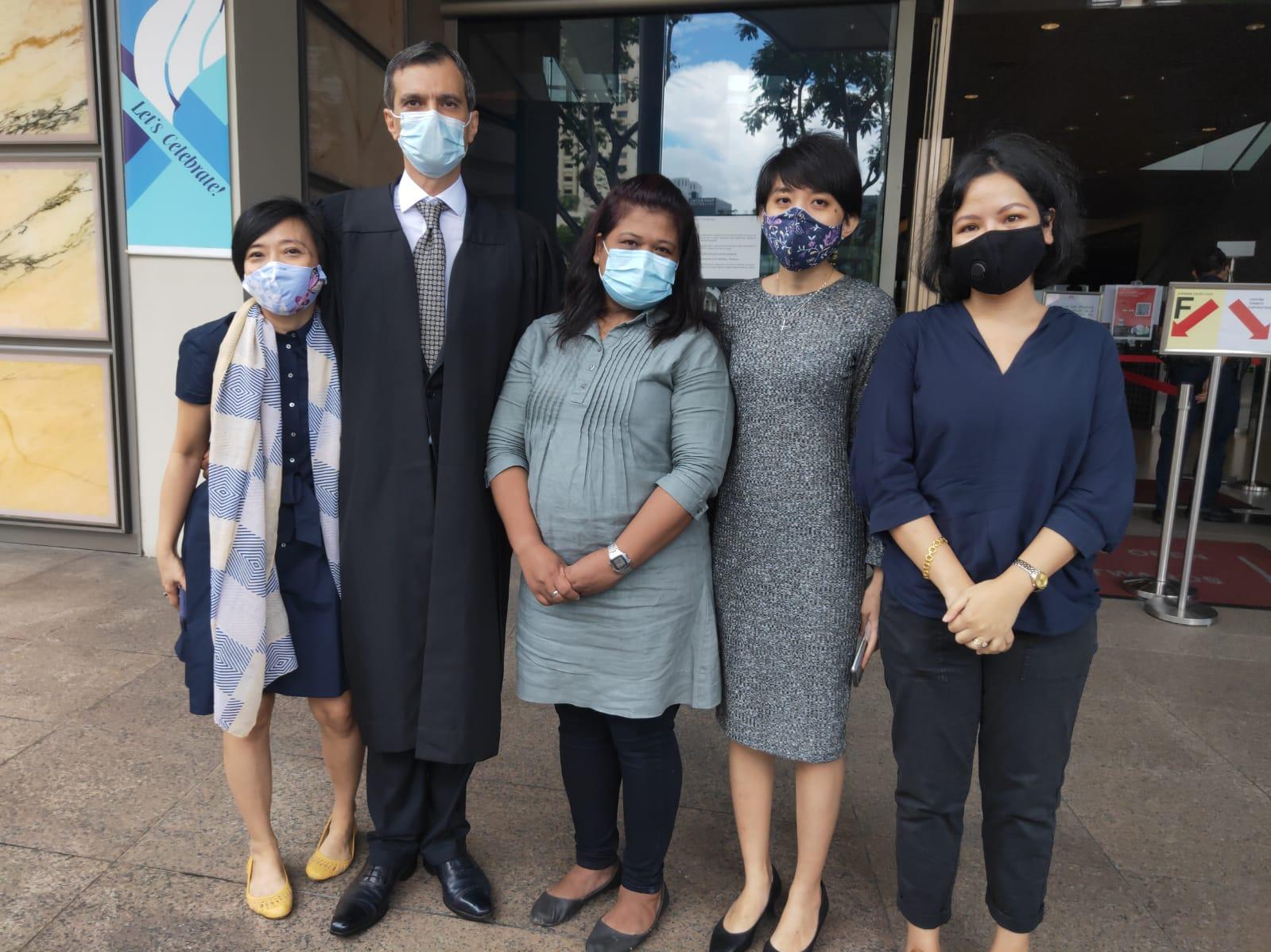 Previously the High Court had dropped 4 other charges, after she was initially found guilty.

For the 5th charge, she was found with several items which she was accused of obtaining fraudulently, according to Channel NewsAsia.

Read on for the details of the charge and how it was dropped.

Ms Parti was cleared of her 5th charge, for fraudulent possession of property.

The Straits Times reports that she was found with a total of 18 items on Dec 2016 at the airport, which she allegedly couldn’t account for on her possession.

The value of the items wasn’t determined.

She could have been jailed for up to a year and fined up to $3,000 if guilty.

Ms Parti had returned to Singapore to look for work after she was fired by Mr Liew and his family 2 months earlier.

Parti Liyani was wanted for theft

Ms Parti had worked for the Liews for 9 years until Oct 2016, when they accused her of stealing various items in the household. 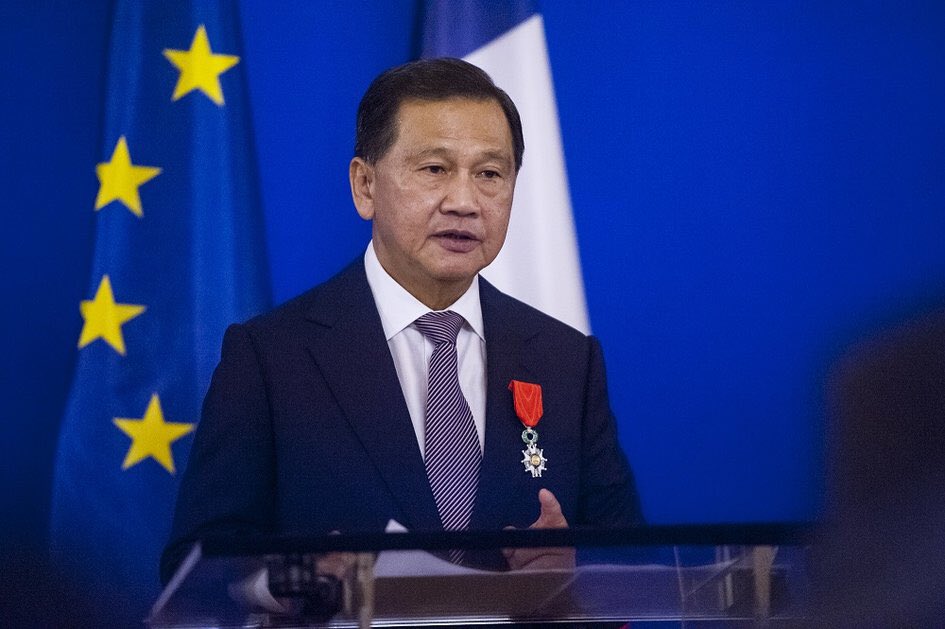 She was fired and given 2 hours to pack up her belongings.

The Liews also made a police report of theft, allegedly so she couldn’t return to Singapore to file a complaint with the Ministry of Manpower.

She’d threatened to tell MOM that she cleaned the residence and office of Mr Karl Liew, Mr Liew’s son. This is an offence as she’s employed with Mr Liew.

MOM said that they’d given a warning to the Liews when this case was highlighted.

The police report led to her arrest when she returned to Singapore in Dec 2016.

After Ms Parti was found guilty of all charges in Mar 2019, she appealed to the High Court, with lawyer Anil Balchandani representing her pro-bono. 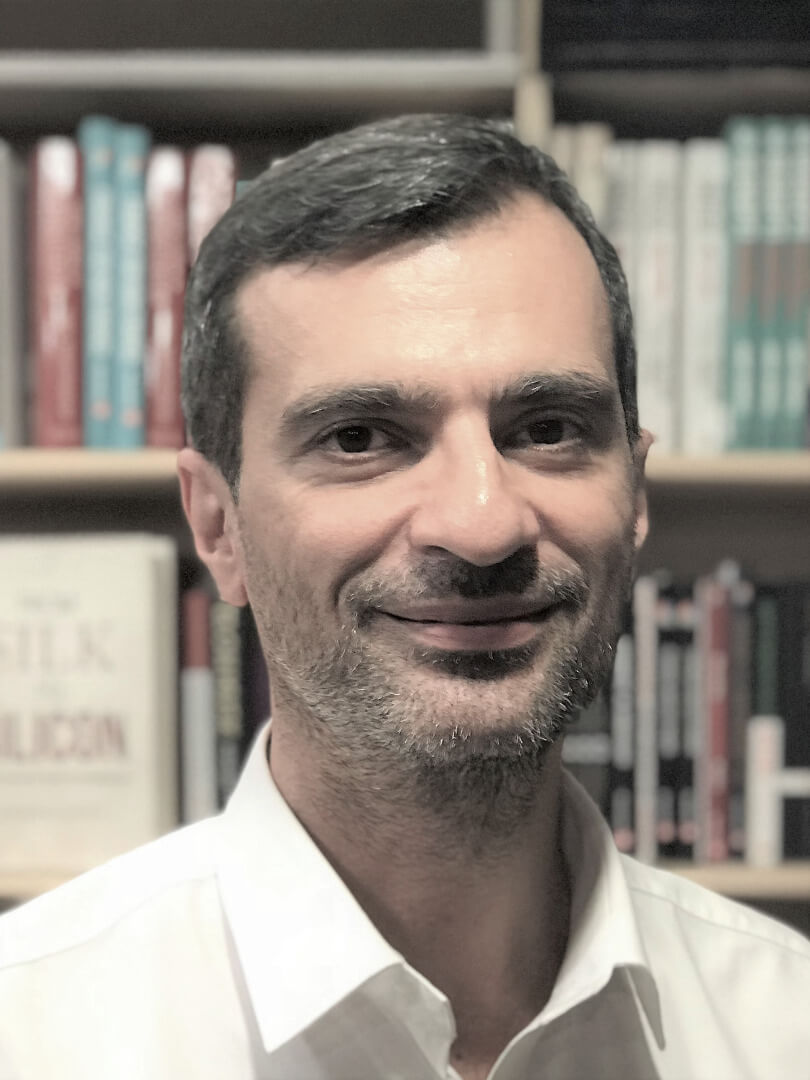 Justice Chan Seng Onn found inconsistencies with the Liews’ testimonials, and also claimed the existence of improper motive to allege the thefts.

For example, Mr Karl Liew had claimed that a black dress found belonged to him as he would cross-dress.

In light of these, Ms Parti was acquitted of 4 charges last Friday (4 Sep), while the last charge was removed today.

Now she is free, but AGC will still be looking into the case to determine if further action should be taken.

The past 4 years must’ve been a difficult time as Ms Parti endured accusations of theft from her former employers.

If not for her lawyer and other groups who stepped up, like the Humanitarian Organisation for Migration Economics (HOME), she’d probably be in jail for offenses she didn’t commit.

For now, we’re just thankful that all of her charges were dropped, and that justice prevailed.