Person In White Stands Along Road In River Valley, Driver Slows Down To Check On Them 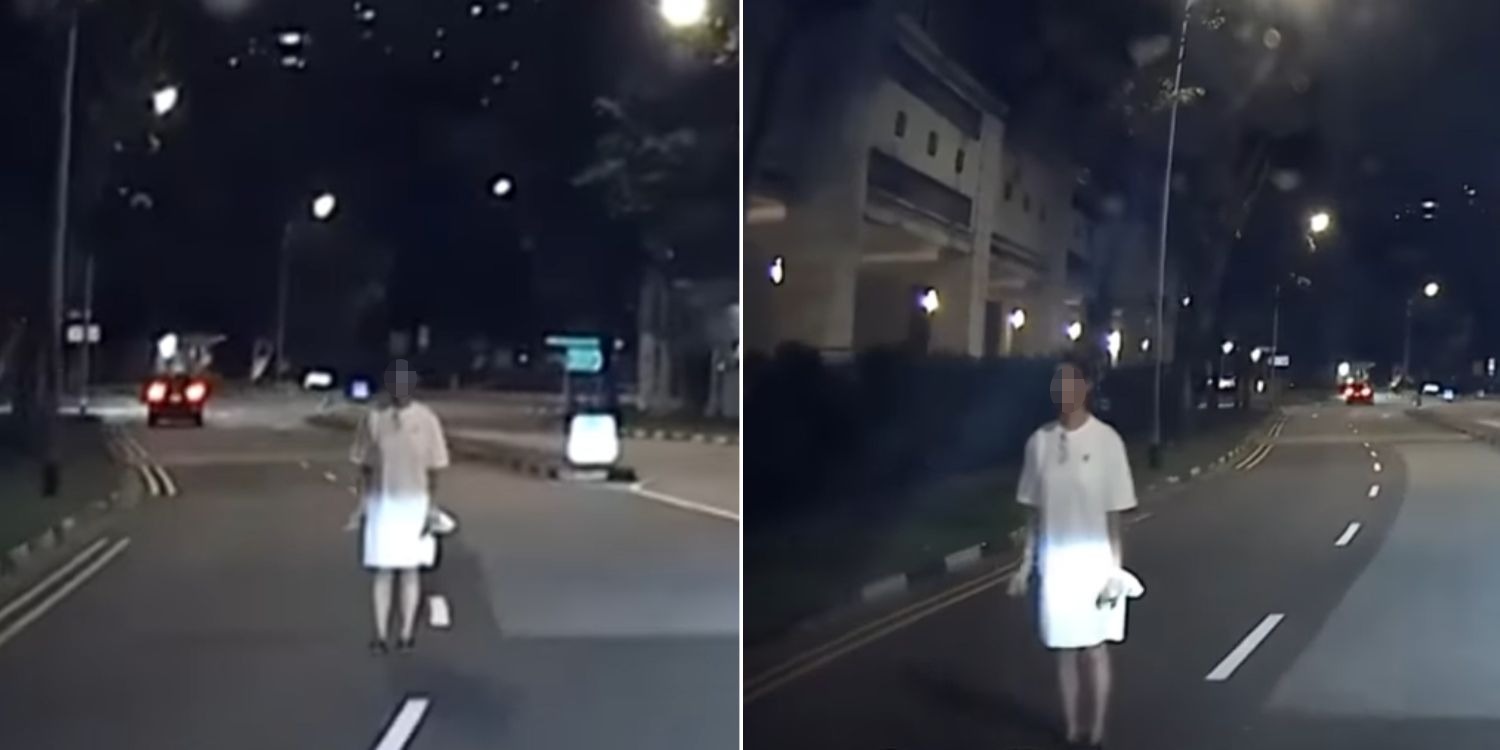 Thankfully, the driver slowed down and avoided a collision.

There are many things that induce fear in drivers. These include traffic police officers, parking wardens, and suspicious figures along or even on the road at night.

Recently, a driver was travelling in River Valley when they came across someone donning a white dress, standing still in the middle of the road.

Netizens have since expressed concern that the person could be mentally unwell and may require help.

On Tuesday (26 Jul), footage of the strange encounter was shared on the SG Road Vigilante Facebook page.

According to the timestamp in the video, the incident took place at about 11.19pm on 13 Jul.

As the vehicle was travelling along Martin Road in River Valley, a white figure was seen standing in the middle of the two-lane road.

Interestingly, the person appeared to be donning a white dress that resembles a nurse’s uniform.

While most pedestrians only step onto the road when they intend to cross, the person did not move an inch, even as the vehicle drove past.

As the driver approached, they slowed down, presumably to check on the individual. 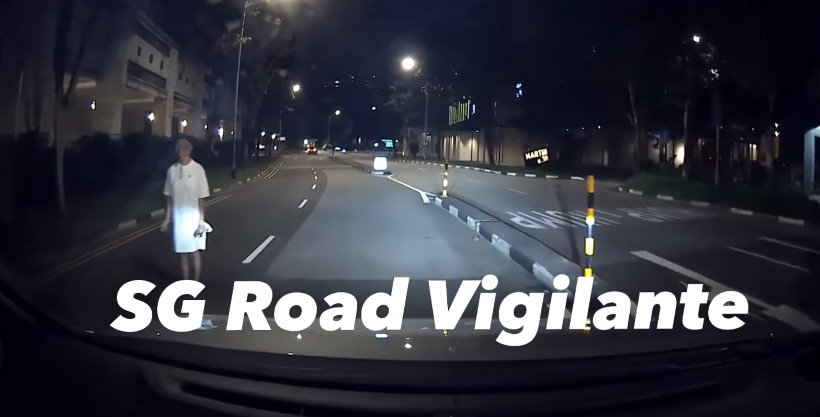 The post has since gone viral, garnering over 200 shares within an hour. Countless netizens also flocked to the comments section to acknowledge how nerve-wracking the encounter must’ve been.

Interestingly, one Facebook user pointed out that the figure looked rather ‘flat’ from the sides.

Here’s the angle that the user was presumably referring to.

However, there’s always the possibility that the visual may have been distorted due to the camera angle.

Another netizen also pointed out that the person in white could be suffering from some form of mental distress.

If that’s the case, they shared their hope that the person will receive the help they need.

Seeing a white figure standing in the middle of the road at night is probably one of the last things that a driver would want to come across.

However, in cases like this one, the person’s safety is also of concern as not all vehicles may slow down to avoid colliding with them.

We hope the person managed to get to safety, and if they are indeed in need of help, that they’ll get some soon too.